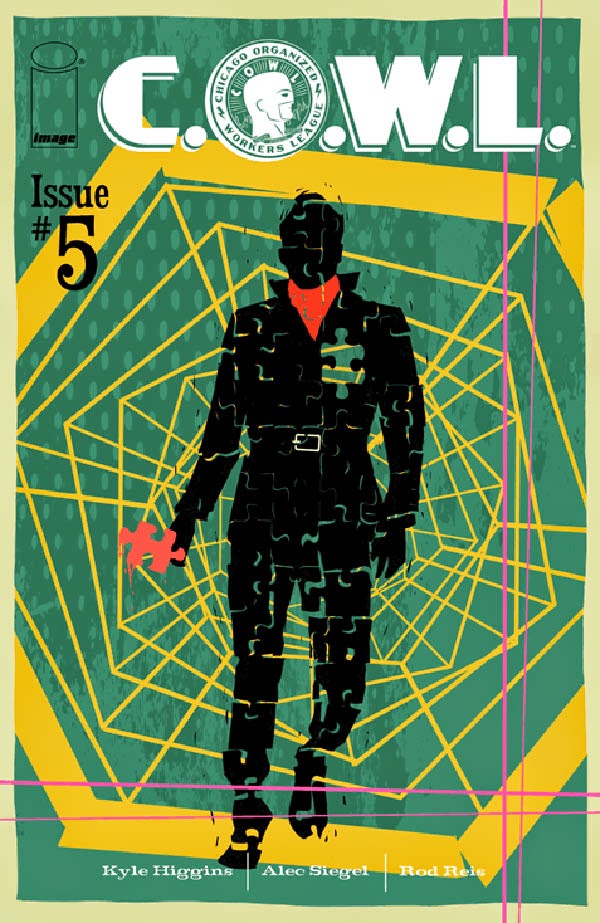 The Chicago Organized Workers League is at its breaking point. Geoffrey Warner is attempting to pull out all the stops to salvage the union, but will his efforts be enough or will the members of C.O.W.L. go their separate ways? More importantly, is it good?

After the chaos of the strike in the previous issue, the political landscape for Geoffrey Warner and C.O.W.L. is looking grim. His allies within the organization and outside are shrinking and shrinking fast. Even a once dependable ally in the media backs out claiming, “…eventually everything ends.