Bloodshot Reborn #6 previews have arrived. This will begin a brand new arc with artist Butch Guice taking over for Mico Suayan.

Valiant is proud to present an advance preview of BLOODSHOT REBORN #6, the FIRST ISSUE of “THE HUNT” – the new, unrelenting story arc from New York Times best-selling writer Jeff Lemire (THE VALIANT, Descender) and Eisner Award-nominated artist Butch Guice (NINJAK, Captain America)! On September 16th, one of the year’s most acclaimed new ongoing series rockets into a shocking new jumping-on point as Valiant’s indestructible hero and his newest accomplice track the bloodstained trail of Bloodshot’s most brutal, nanite-fueled doppelgänger yet!

Bloodshot is on the hunt. Determined to stop the violent reign of terror that plagues Colorado, Bloodshot must journey across the Rocky Mountains to destroy the remaining nanites that have caused mass murderers to spring up across the state. But will the drugs, booze, and insane visions rattling around his head put an end to his journey before it begins? And have the tiny machines freed from his bloodstream finally found the one thing Bloodshot fears the most – a new host even deadlier than himself?

Bloodshot Reborn #6 will be available for purchase on September 16, 2015. 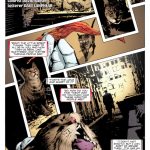 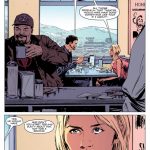 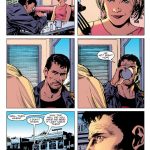 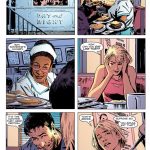 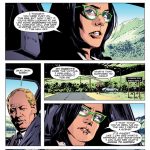 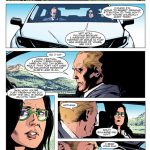 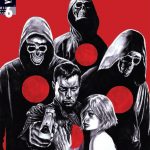 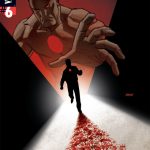 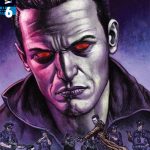 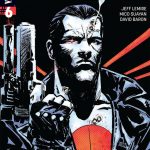