A showdown. An apocalypse. An ending. This September, the twin forces behind the rise and fall of the Harbinger Foundation collide once and for all in a devastating new chapter of BOOK OF DEATH!

Many years from today, Peter Stanchek, the Renegades, the Harbinger Foundation, the Bleeding Monk, and Toyo Harada’s Imperium all reach their terminus, as the entire planet becomes the battlefield for the most devastating psionic combat humanity has ever seen. The Great Destroyer, long prophesied and foreseen, comes to Earth at last. Who will survive…and what will be left of them?

This September, join all-star creators Joshua Dysart and Kano for a journey to the far end of the Geomancer’s BOOK OF DEATH to reveal the final, unavoidable end for two of the Valiant Universe’s most powerful foes in BOOK OF DEATH: THE FALL OF HARBINGER #1 – an all-new one-shot featuring covers by Raul Allen (WRATH OF THE ETERNAL WARRIOR), Francis Portela (IVAR, TIMEWALKER), Ryan Lee (RAI), and Robert Gill (BOOK OF DEATH)!

Book of Death: The Fall of Harbinger will be available for purchase on September 30, 2015. 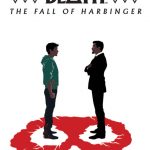 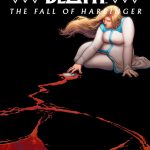 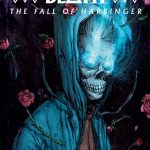 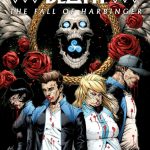 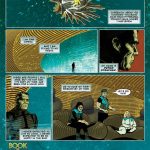 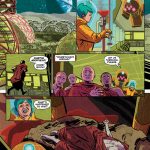 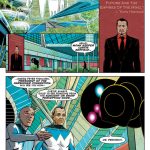 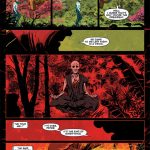 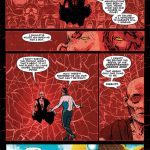 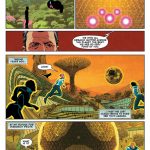