Next week, Valiant Entertainment is taking center stage for New York Comic Con 2015 (NYCC) – the biggest pop culture convention on the East Coast – for a weekend exploding with surprise announcements, convention-exclusive collectibles, signings from an all-star cast of Valiant creators, and much, more more!

Pick up the BOOK OF DEATH: THE FALL OF HARBINGER #1 NYCC 2015 EXCLUSIVE VARIANT, featuring an all-new cover by fan favorite artist Ian McGinty (Adventure Time)! Charging out of Valiant’s blockbuster epic,BOOK OF DEATH, the revelation of the long-awaited final reckoning between the world’s two most powerful psiots – Peter Stanchek and Toyo Harada – is finally revealed by New York Times best-selling writer Joshua Dysart (IMPERIUM), and acclaimed artist Kano (THE DELINQUENTS)! 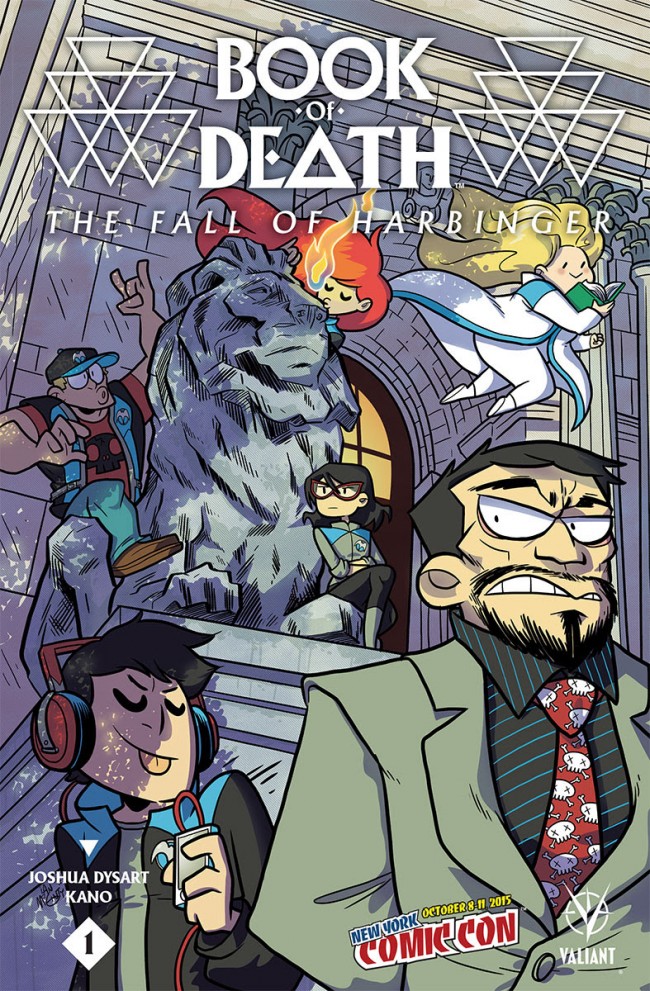 Also debuting at NYCC, don’t miss your free sneak preview of what’s coming next for heroes in the Valiant Universe in the VALIANT 2016 PREVIEW EDITION! Featuring first looks and advance artwork from the hottest releases of the coming year, find out what Valiant has in store for this winter and beyond with this free look inside upcoming issues of WRATH OF THE ETERNAL WARRIOR, NINJAK, THE DEATH-DEFYING DR. MIRAGE: SECOND LIVES, FAITH, and BLOODSHOT REBORN!

Then, on Thursday, October 8th at 1:30 pm ET in Panel Room 1A01, come aboard with VALIANT 101: NEW FANS START HERE! – a concise and fun-filled introduction to Valiant’s biggest, most memorable characters! Looking for where to start with Valiant? Then this is the panel for you! From X-O MANOWAR to NINJAK to THE DEATH-DEFYING DR. MIRAGE and QUANTUM AND WOODY, find out for yourself why Buzzfeed calls Valiant “a universe full of your new favorite superheroes” right here with an easy, one-stop panel presentation from Valiant creators and staff!

But Valiant is going all-in for the city that never sleeps! On Saturday, October 10th at 5:15 p.m. ET in Panel Room 1A18, join us for 25 YEARS OF VALIANT: BOOK OF DEATH AND BEYOND – a can’t–miss panel spotlighting the next Earth-shaking changes coming for Valiant’s biggest heroes with artist Doug Braithwaite, writer Jody Houser, writer Matt Kindt, Valiant Editor-in-Chief Warren Simons, Valiant CEO & Chief Creative Officer Dinesh Shamdasani, and special surprise guests! From the epic events of BOOK OF DEATH and WRATH OF THE ETERNAL WARRIOR to seismic changes for X-O MANOWAR, BLOODSHOT REBORN, THE DEATH-DEFYING DR. MIRAGE, DIVINITY, and many more.

They will also be having quite a bit of apparel and merchandise for sale including a Bloodshot Urban Vinyl Figure by CKRTLAB Toys, Ninjak/Shadowman “Operation: Deadside” Sculpted Mugs Collector’s Set by Surreal Entertainment and Valiant Heroes Cosplay T-shirts by Trevco Inc. 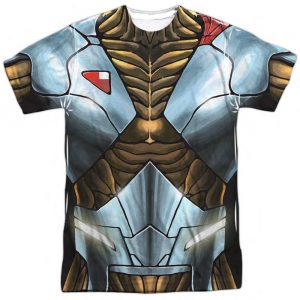 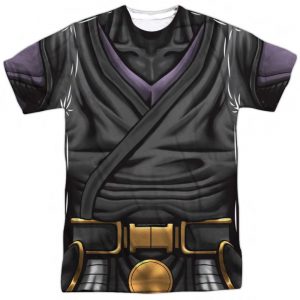 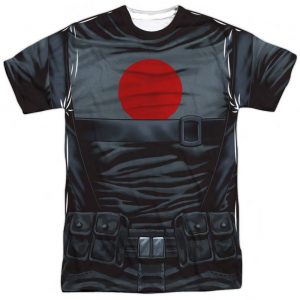 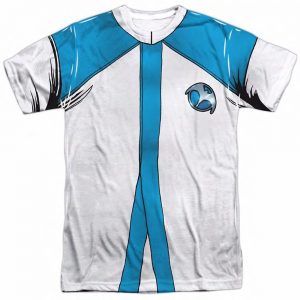 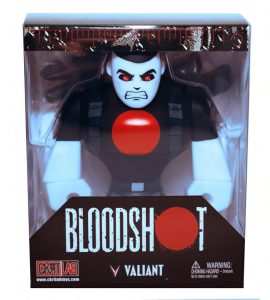 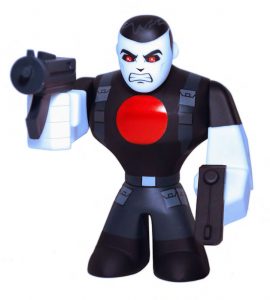 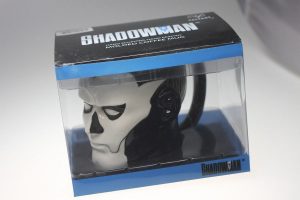 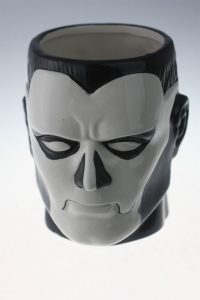 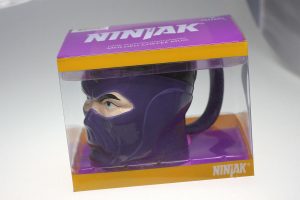 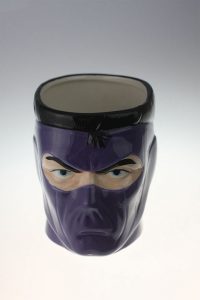