Hello my name is Jorge Arena and I’m an altoholic.

Now I know I’m not the only WoW player that has their own personal army of toons, but I would like to take some time and explain why many of us in the land of Azeroth feel the need to suffer from multiple WoW personality disorder. Before I begin let me tell you a little about myself. I’ve been playing WoW since late vanilla starting with a human paladin on Burning Blade. I remember guildies like “The Family Business” and other major world pvp guilds steam rolling through Tarren Mill from South Shore.

Now if you have ever thought that you were a noob let me say, it took me months to figure out that there was a tram that went from Stormwind to Ironforge. So I thought you had to walk from Stormwind through the zones of Burning Steppes, Searing Gorge, and the Badlands to get to Ironforge ( I will say Res sickness was second Nature to me lol). Needless to say I died a lot (This will be its own comedy story in the future!)

I have continued to play the game with only short breaks that lasted a few weeks at a time as life took my attention away as needed. Now that you know how foolish and dedicated I have been playing this game, it’s time to get back to my original subject. I personally have leveled over twelve max level characters throughout multiple expansions from Burning Crusade to Pandaland to WoD. As the years have gone by my will to level toons has only grown as has the reasons to do so. 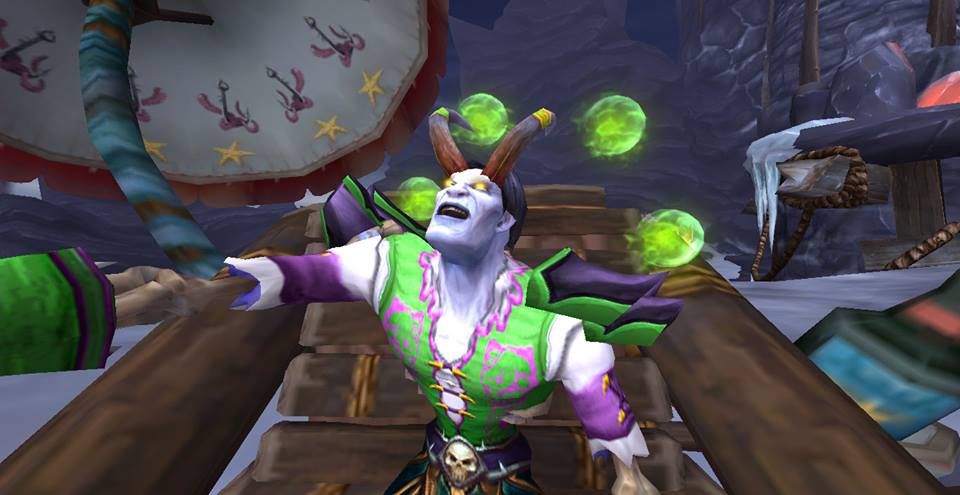 One reason I personally enjoy leveling so many toons is because I love pug pvp. Though there are countless players on trade chat who do nothing more than complain about having to deal with pugs, I love the randomness of the games and how you can quickly go from winning to losing in a short amount of time. It’s like watching chaos itself unfold before your eyes.

The reason alt leveling fits into this is when I get off of work each day, I like to have choices; It’s like picking out what to wear for the evening, but instead of clothes I’m choosing which class I will pwn people with while I enjoy a cold beer and some food. Some days I just want to fear and drain the life out of you so I jump on my warlock Roidneg, on others I feel that it’s a night for holy smiting so I will jump on my Main PawPaw and become your ret pally nightmare.

Some other evenings I just like to hide out and pick people off like weak gazelle in Alterac valley so I just jump on my rogue Traduce and wait for my prey to fall into my lap. This goes on and on from my monk, to my warrior, mage, shammy, and the other aspects of my WoW personality.

I will say nothing beats having a great battleground in which in mere moments you not only kill another player, but you plant the flag of ownership on their corpse and finally take a sweet selfie just to tweet it! 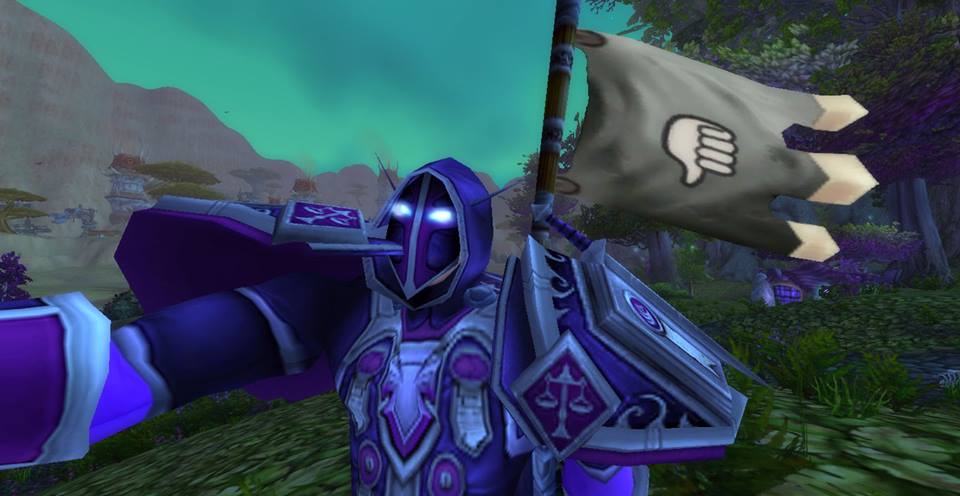 Another reason I’ve seen is some of my fellow guild mates enjoy leveling new toons just to try them out like someone who has only played a range class trying a melee class like warrior and vice-versa. Yet another reason would be for specific aspects of the game, i.e. PVE hunter, and PVP Mistweaver Monk. I also know some folks who really get into the lore of the quest lines. Which I will admit there are some wonderful quests in the game. They shouldn’t ever be missed by a rabid WoW player, but that’s a topic for another day.

With the latest expansion announced “Legion” we have yet another class that will be added to our rosters. It’s like being able to buy a whole another suit. Only time will tell if my addiction to having my alts will be too much. I will say I cannot wait to level my Demonhunter and go into Warsong Gulch.

Now that you see that there is a fun purpose behind having many toons, I hope you try it out. I know some people just don’t like leveling. But I feel you miss out on so much of the game if you just rush through the old content. Leveling an alt provides you with a chance to not only have another option at the end game, but it also allows you to relive some of the best classic moments World of Warcraft has given us. So give it a try, you might discover your new main.