Bestselling writer Eric Stephenson, Publisher at Image Comics and co-creator of THEY’RE NOT LIKE US, teams up with new artist Dave Taylor, the returning Eisner Award-winning colorist Jordie Bellaire (PRETTY DEADLY, THEY’RE NOT LIKE US), and Fonografiks for the eagerly anticipated new story arc of NOWHERE MEN.

The next chapter of the Eisner Award-nominated series will begin with NOWHERE MEN #7 and will hit stores this January 2016.

“It’s very cool to work on something you admire,” said Taylor. “My respect for the first series is making me work extra hard to fulfil Eric’s concept to the end, in fact, this is the best work I’ve done for years.”

Stephenson added: “It’s really exciting to finally be returning to Nowhere Men. I’ve admired Dave’s work since I first saw it back in the ‘90s, so learning that he was a fan of of Nowhere Men and interested in working on the book was nothing short of amazing. It’s awesome to be working with him, and I’m looking forward to seeing how his style develops as we further explore the landscape created by World Corp.”

NOWHERE MEN #7 begins an all-new story arc and picks up where NOWHERE MEN, VOL. 1’s cliffhanger ending left off and will feature art by Emi Lenox (PLUTONA, EMITOWN) in the form of the sketch diary of Emerson Strange’s daughter. 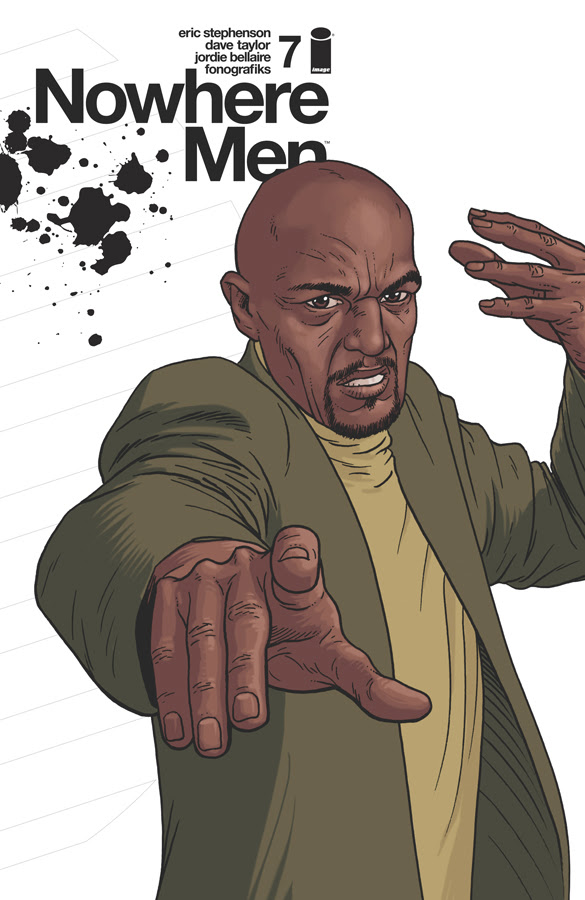 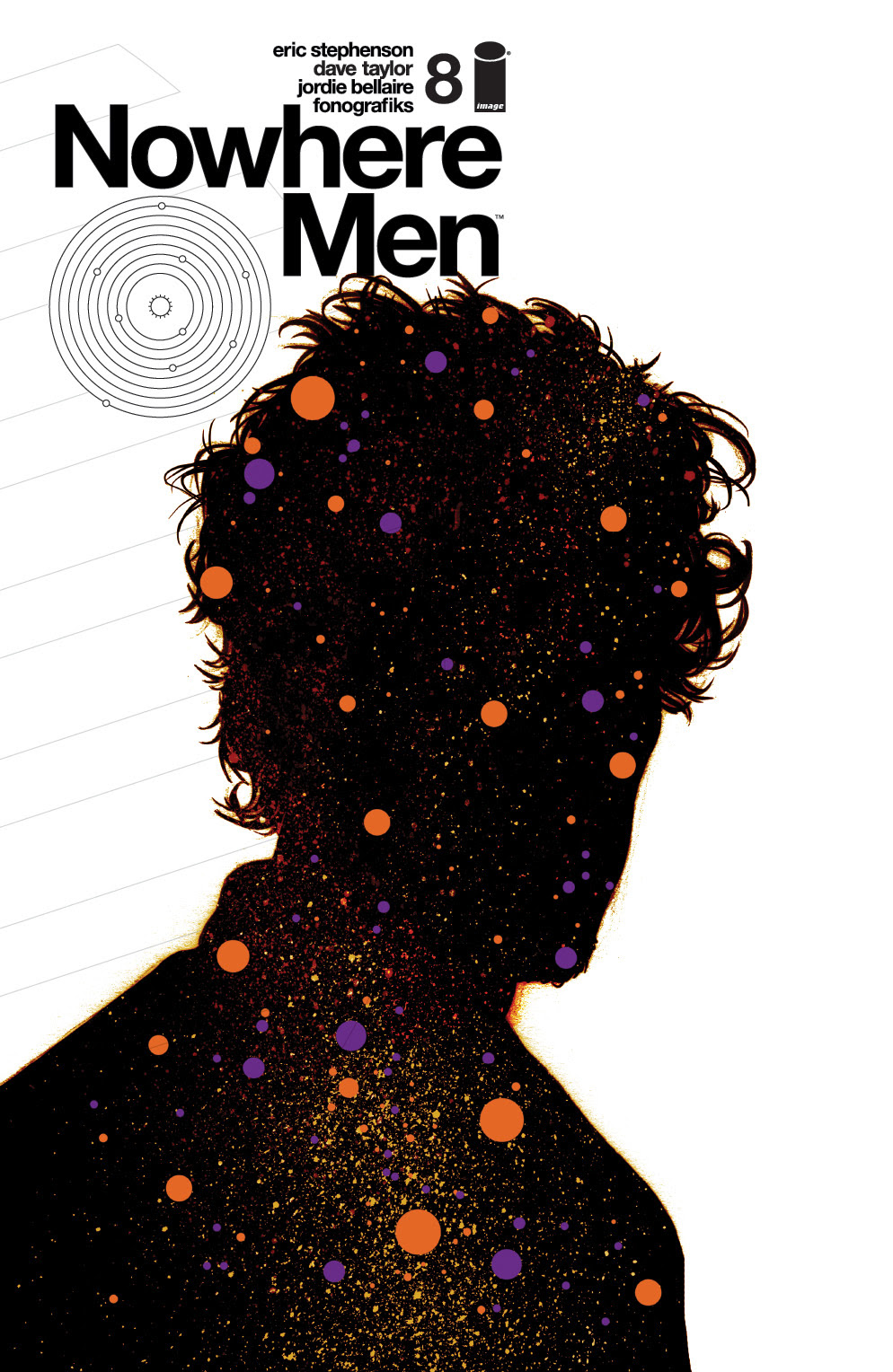