The secrets behind Project Bloodshot are finally revealed!

Festival and Hoyt fall deep down the rabbit hole and discover a much bigger conspiracy than they ever imagined. Meanwhile, Bloodshot must race to stop the nanites from claiming another victim – this time, someone with close, personal ties to Ray Garrison… 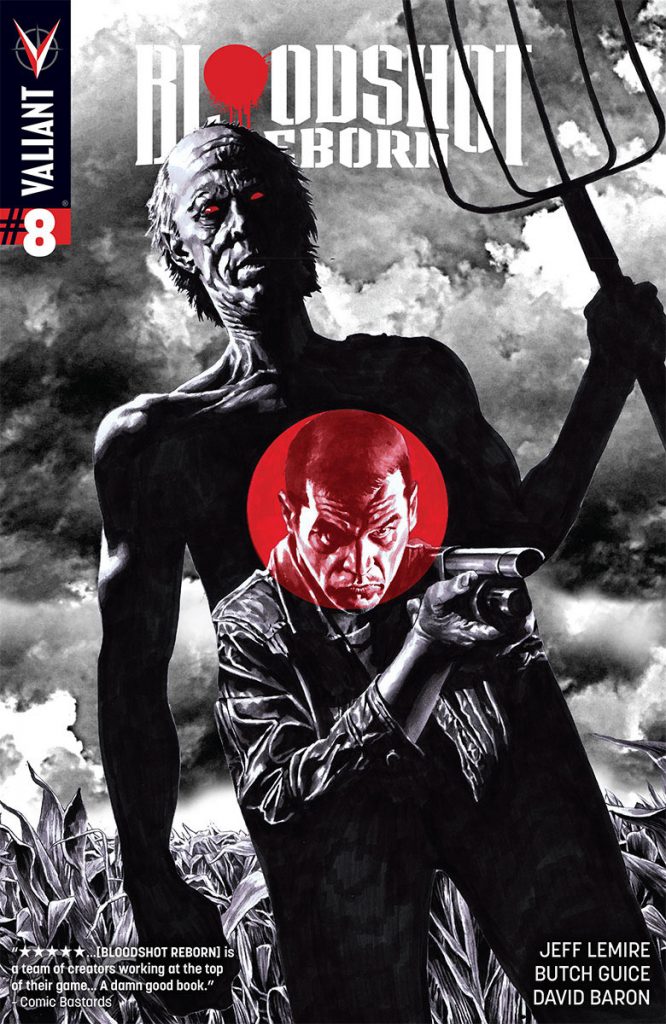 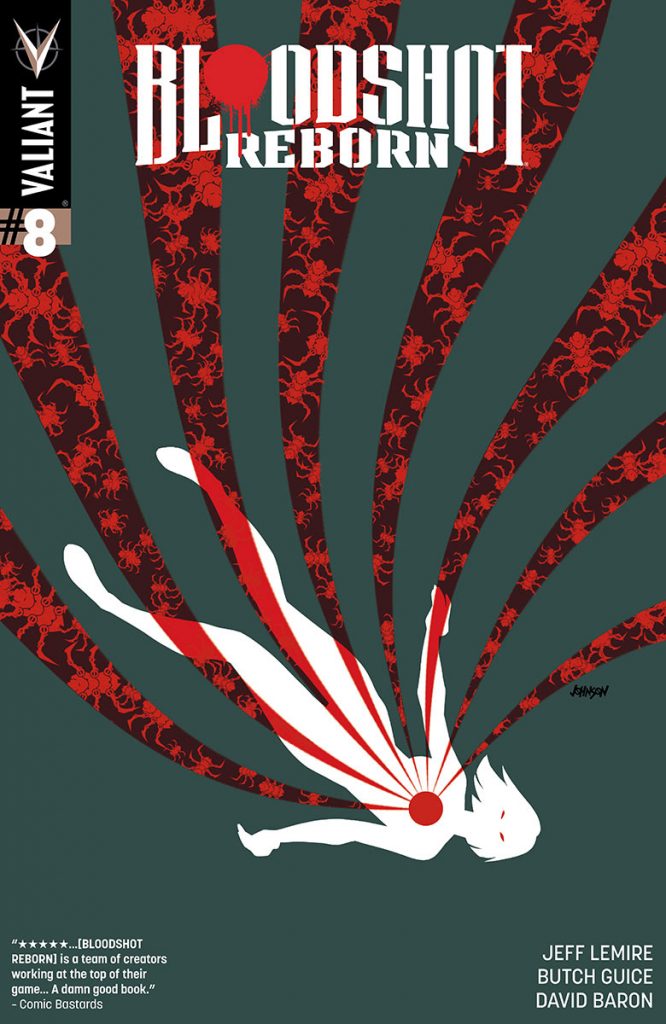 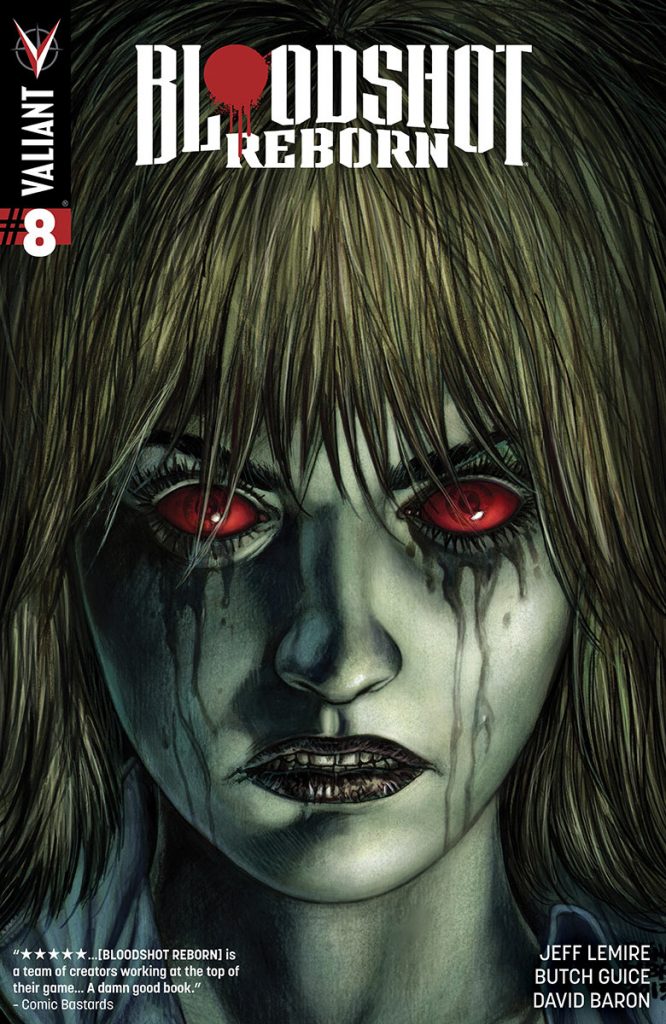 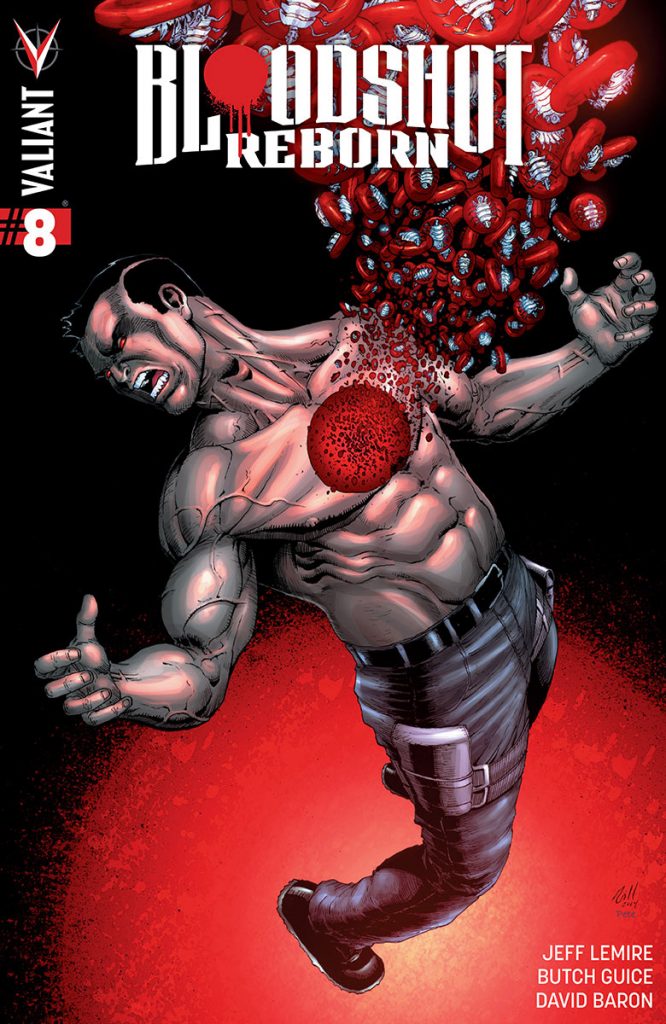 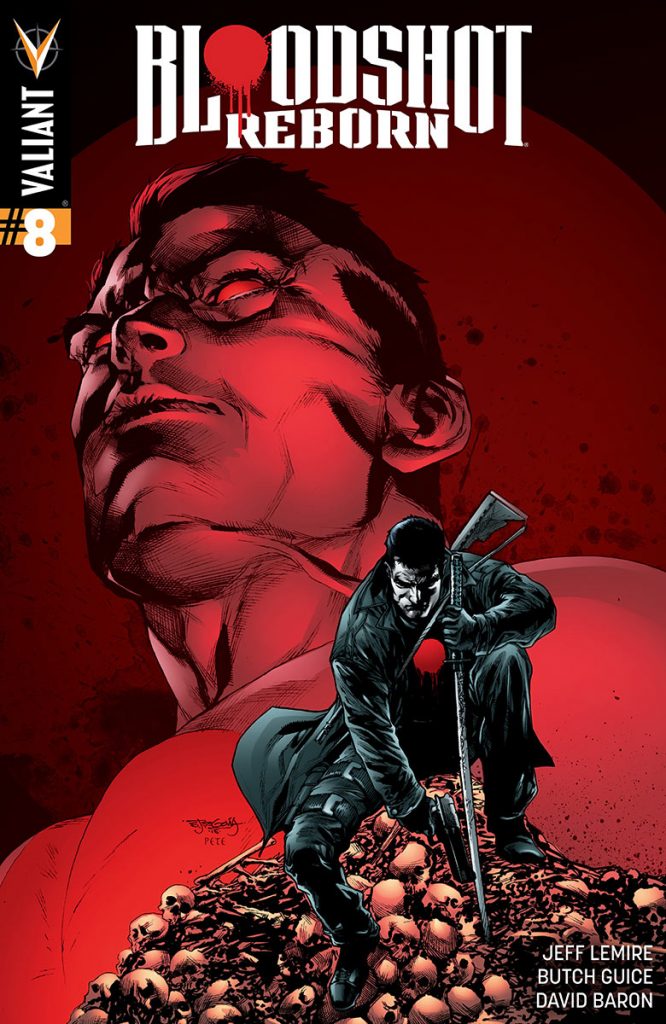 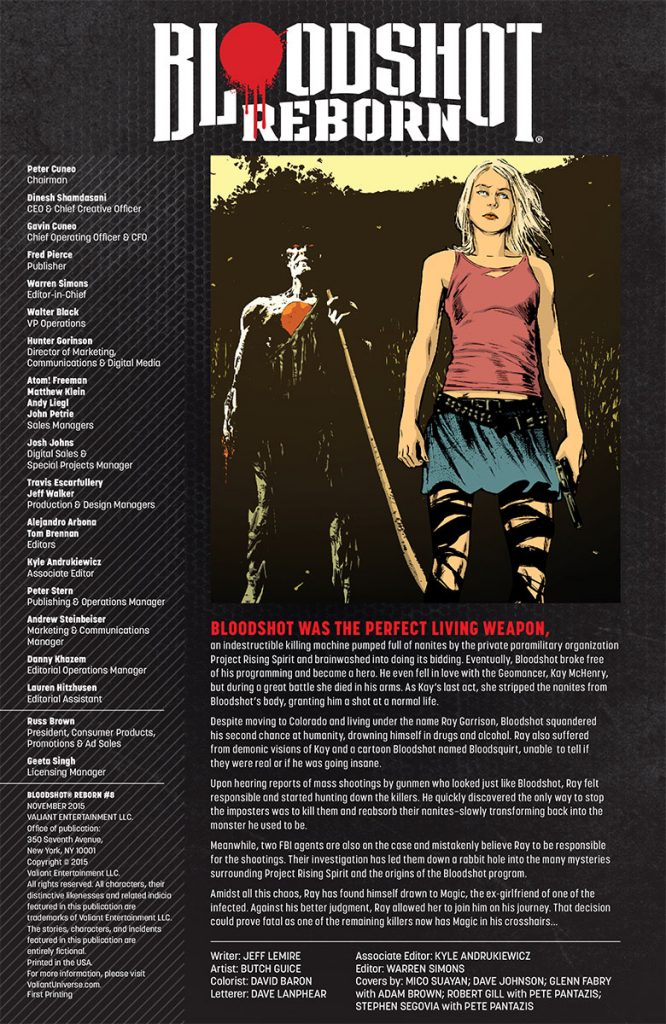 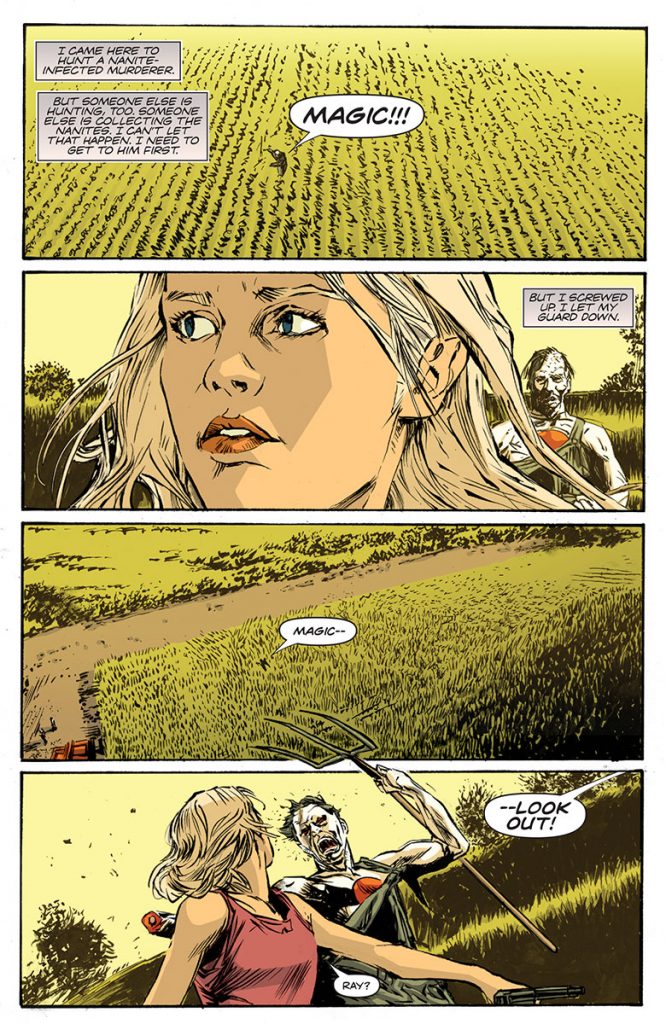 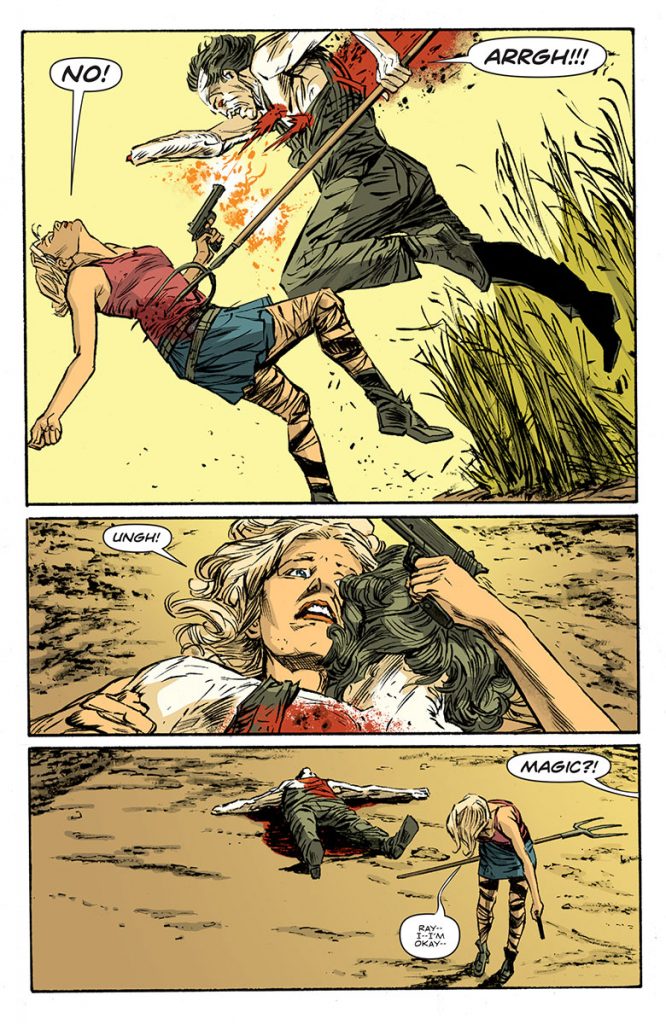 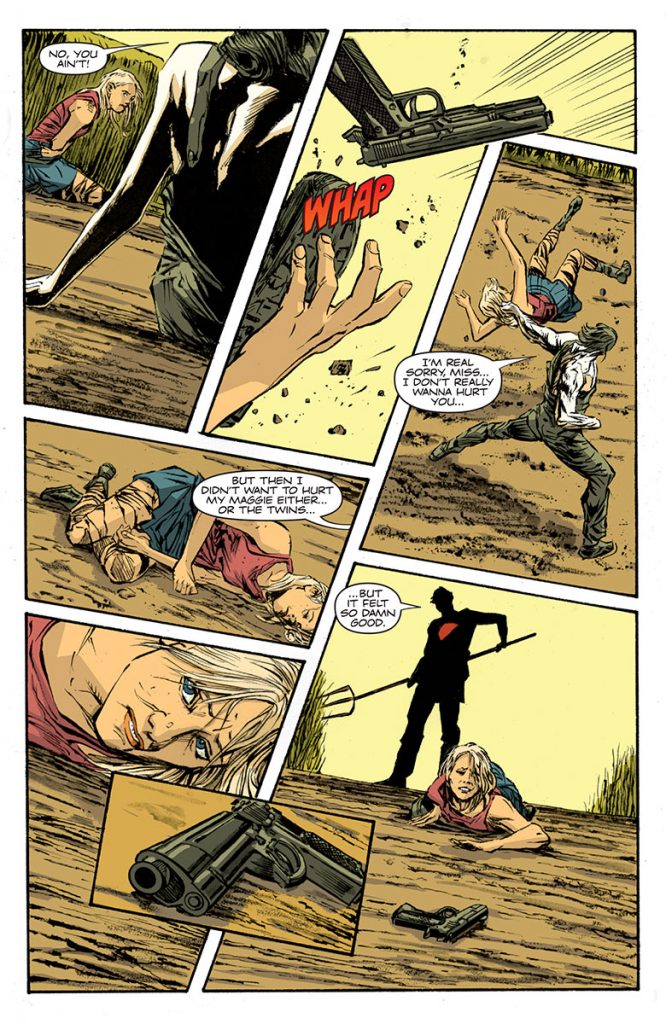 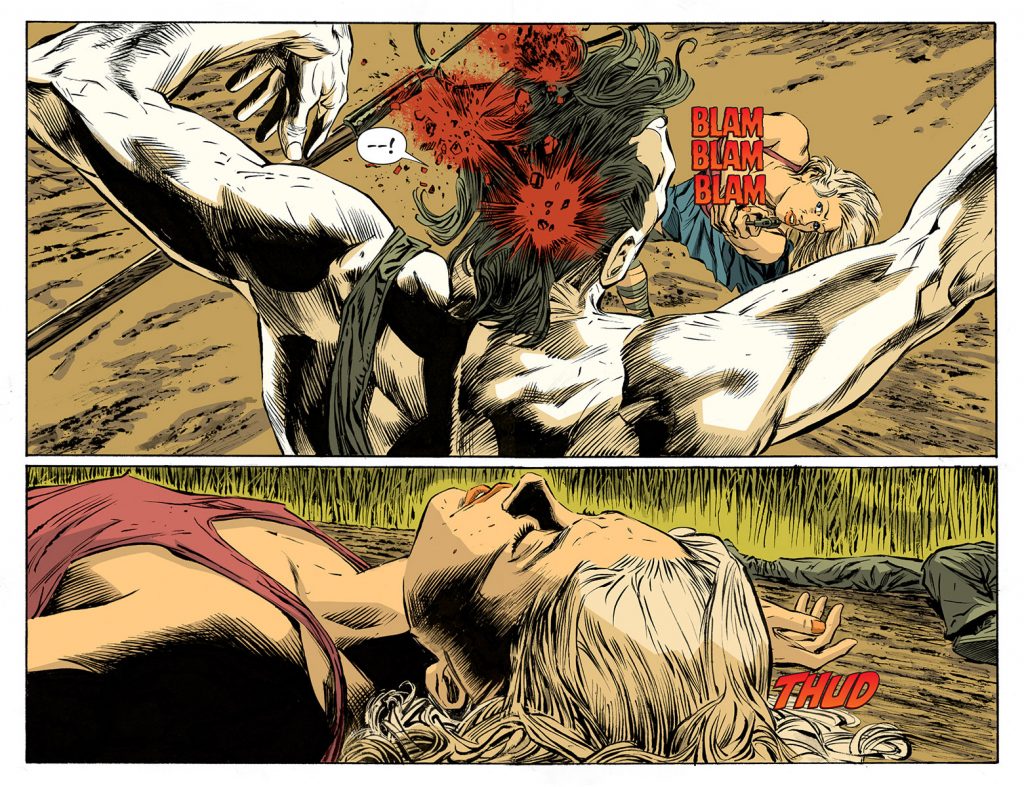