On the heels of Marvel releasing their Hip-Hop album variant covers, Titan Comics has unleashed three Doctor Who variant covers by Simon Myers hailing back to the 1960s and 1970s.

The first one for The Twelfth Doctor Year Two #3 available on February 3, 2016 captures David Bowie’s Heroes originally released in 1977. 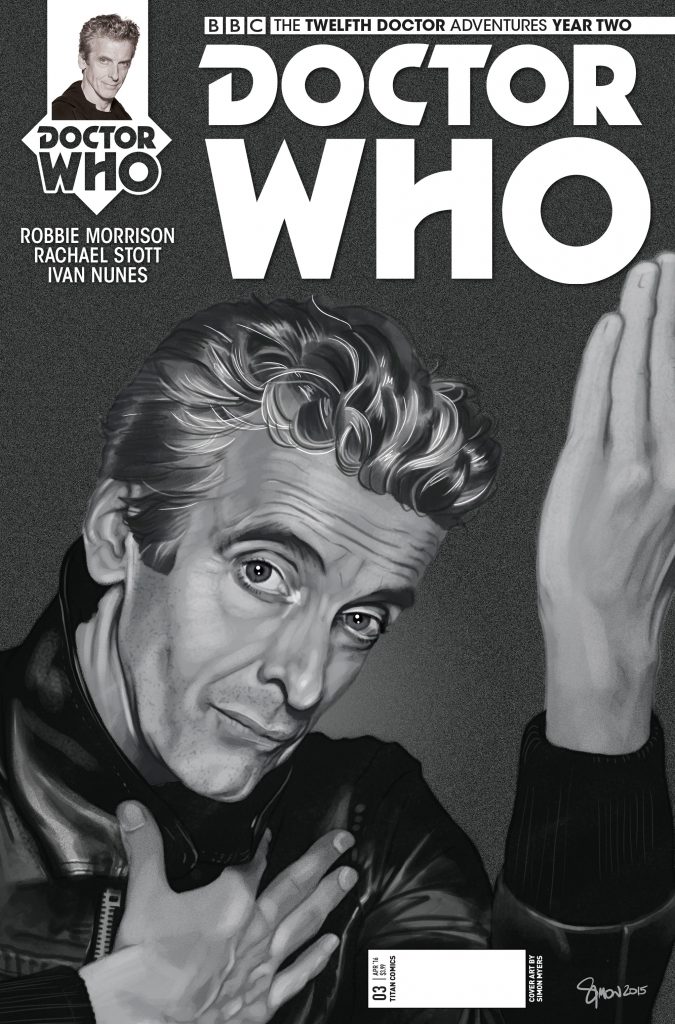 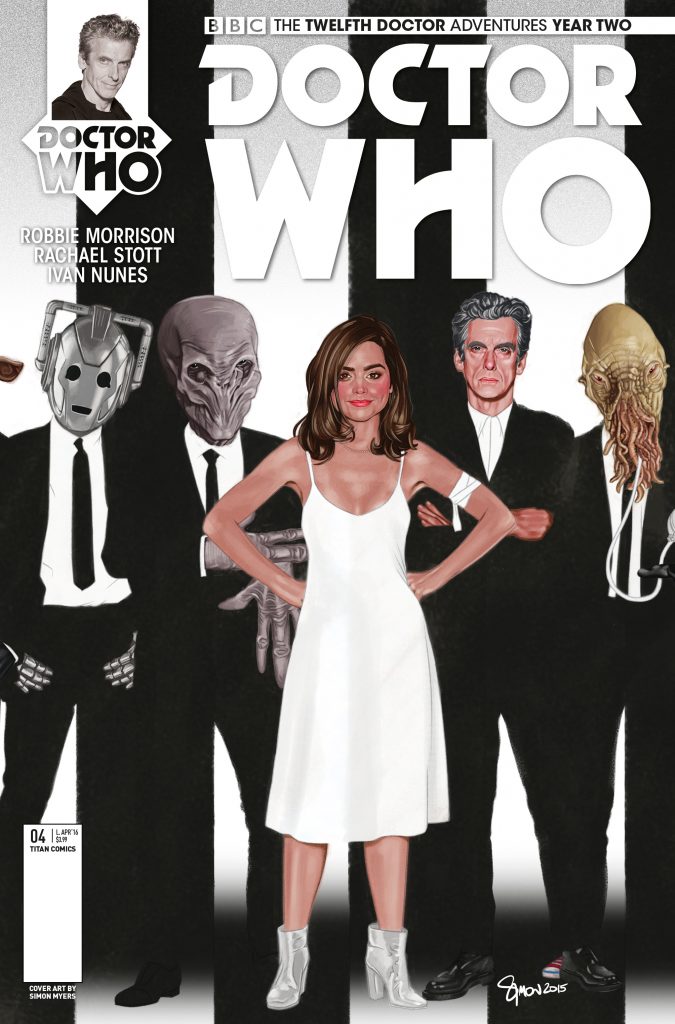 Finally, Simon Myers gives Doctor Who: The Eighth Doctor #1 Forbidden Planet/Jetpack variant the Bob Dylan treatment referencing his Freewheelin’ album which debuted in 1963. This variant is already available for purchase! 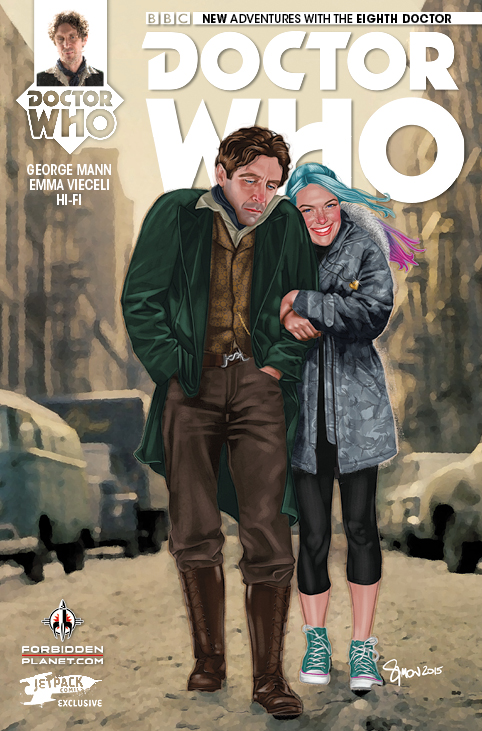