The first two articles we discussed the new Demon Hunter hero class, the overhaul of the Hunter class, and sweet looking artifact weapons. I also touched on the new Class Halls, the new PvP system, the Transmog system, and the new Leveling Scale system.

In this final article I will examine the new dungeons in “Legion”, profession revamps, and finally some social features that will be added to help foster the socialization of players in the game. First, let’s look at the new dungeons we will be exploring in our quest to defeat the Burning Legion.

There will be nine new dungeons with the release of “Legion:” Halls of Valor, a new Violet Hold, Neltharions Lair, Vault of the Wardens, Helheim, Suramar City, Darkheart Thicket, Eye of Azshara, and Black Rook Hold. Halls of Valor will feature the Val’kyr, who players first met during the campaign to rid the world of the threat of the Lich King Arthas. Another throw back from WoTLK will be Violet Hold. Players will once again fight against the creatures held within the prison of Dalaran. Next, will be Neltharion’s Lair where Deathwing lived. It is now the home of those who call themselves the “Highmountain Warriors” Here we will go to the Pillar of Creation, which are tools used by the Titans to create Azeroth. 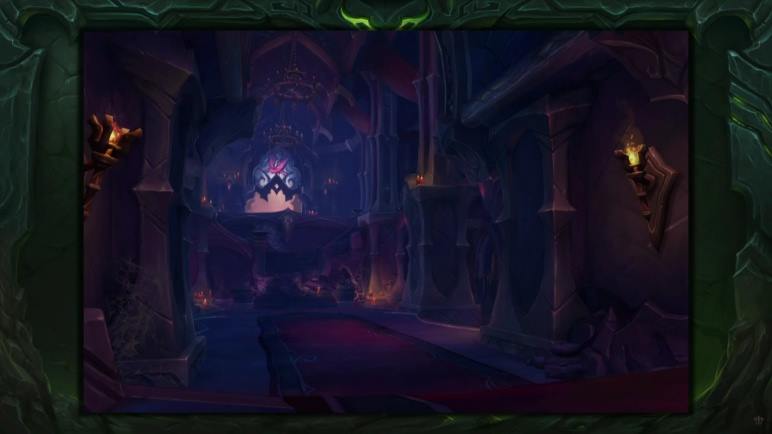 Another prison setting like the Violet Hold will be the Vault of the Wardens. This acts as both the starting zone for Demon Hunters, but also a place where darkness awaits those who dare to fight against it. Helheim is a cursed ship, think of Grimrail Depot in Warlord of Draenor. Let’s just hope that the camera angles that were an issue when you were in that dungeon will not follow us in “Legion.” Next on our list is Suramar City where we will get to see the Nightborn race. Called the City of Night this dungeon will have you exploring this new race, zone, and the connections these new people have with the Legion threat.

The last three dungeons will see us first fighting to reach Malfurion and free him from corruption in the Darkheart Thicket dungeon located in the world tree. In Eye of Azshara we will take the fight to the naga queen Azshara, and her minions. Finally, we will enter Black Rook Hold, which is an old Elven structure now covered by a dark shadow.

Where did my profession go?

In Warlords we saw professions replaced with what can be created via your own personal garrison. Many players who consider themselves hardcore crafters and farmers felt the garrison replaced their work, in favor of an automated system. In “Legion,” Blizzard will step away from this approach and give professions a new focus. You will once again have to train cooking in order to unlock recipes that will really benefit you on your journey. Plus we will be able to make in game bacon, and you cannot beat that! 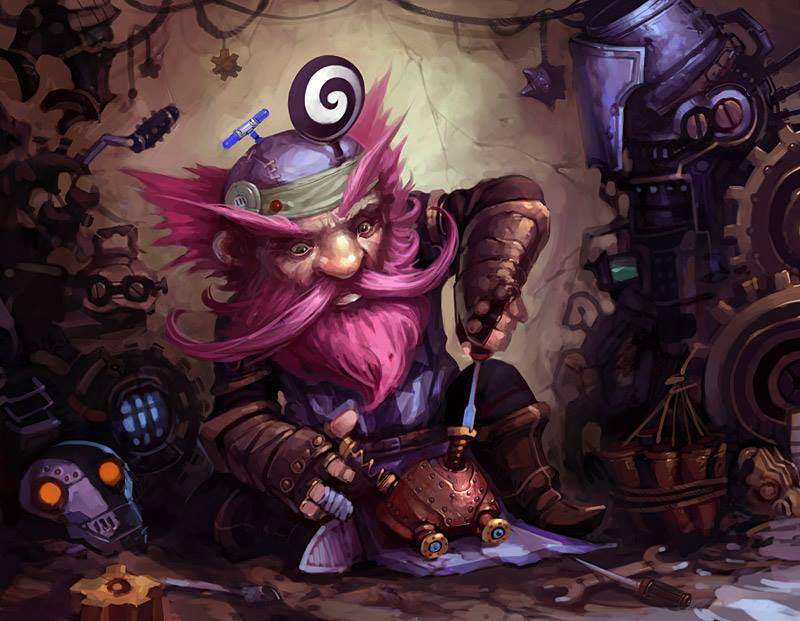 In order to incentivize players to take on professions such as cooking, there will be unique quest lines for each profession. These quests will allow players to discover new abilities, recipes and other goodies.. There will also be User Interface (UI) improvements Details are yet to be released but from what has been hinted the functionally is going to be smoother.

It seems that Blizzard has taken into account what a lot of professional crafters have said over the last expac into consideration with “Legion.” I hope that professions will find some sort of balance where the value of what you create is both worth the time you need to invest in it, but also prevents market over-saturation due to the automation which we saw in “Warlords.”

Being Social in an MMORPG!

I’ve seen players who rarely engage with other players in game. They will pug, solo, or do other activities that require little or no real social engagement. Though Blizzard isn’t looking to really push against that, they are going to help those who want to build on the social aspect of the game.

One of the improvements is an in game notification system. For example, when a friend queues for a dungeon or a random battle ground you will receive a notification that will encourage you to join that player in whatever adventure that might be. Though I can predict that people will complain that this might be a little annoying, but personally I feel that this will help reconnect people and encourage more socialization in a game that is mostly based on that idea. Many WoW players have friends who are on different servers and the ability to receive that type of notification would help us not only reconnect but to even build on those relationships. 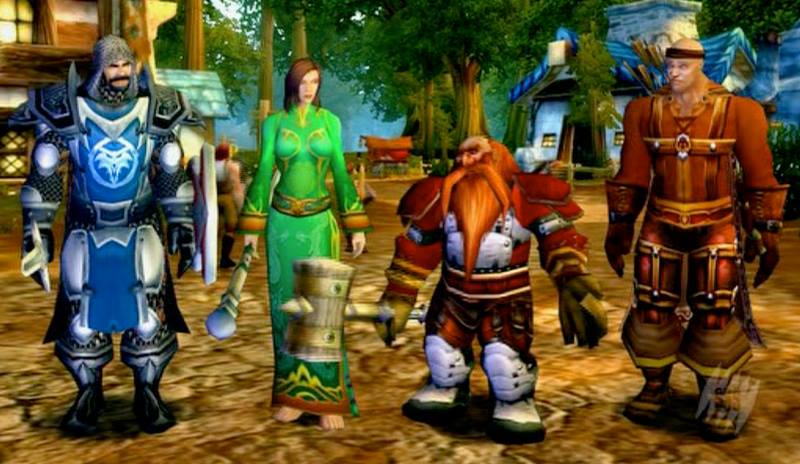 A new voice system is also being considered. They plan to add it via the battle.net window. This seems to be a way to internalize popular voice systems that players currently use such as Vent, Teamspeak, or Curse chat. A light weight voice add-on system would be of great help to those who have older systems and struggle to use multiple programs to be able to work with a party to complete the many objectives within the game. If the system works as intended it will reduce costs for players who pay for external voice communication servers and it will also potentially reduce processor capacity by not having to run multiple programs to get the most out of your WoW experience. The biggest benefit is players who may not have ever accessed a secondary voice program will now be able to more effectively communicate with the other players around them.

Blizzard also plans to add and improve on other forms of communication as well, but a lot of those details are still forth coming. One can only hope that Blizzard follows through and provides players with a system in which socialization is incentivized, but not forced. Time will tell.

I hope you liked this series of recaps on Blizzcon 2015. I would really like to see what you all think. Was there something you personally are looking forward to, or something that you might be concerned about? As with any expansion we are all are at the edge of our seats, waiting in excitement for all the new content. Unfortunately, the sad truth is we are still about six months away. So grind away, level up some more toons, and for those frost mages, try to stay frosty!