This spring, Marvel is bringing the “Apocalypse Wars” to each of its three X-Men titles, Extraordinary X-Men, Uncanny X-Men, and All-New X-Men.

However, it will not be a true crossover event. Instead “‘Apocalypse Wars’ is a thematic crossover that sees each of the three X-Men titles telling an Apocalypse-centric story organic to its own mission statement,” details Editor Daniel Ketchum. “Because it’s not a single tightly-knit storyline, each creative team has the breathing room to tell their unique version of an Apocalypse story that will have lasting consequences for their cast of X-Men.”

The first book to give us their take on the “Apocalypse Wars” will be Jeff Lemire’s and Humberto Ramos’ Extraordinary X-Men #8 in March. Here is the official synapses from Marvel:

Mutantkind is an endangered species once more. What better way to ensure your people make it to tomorrow…than to skip right to it? As the mutant race’s last hope is jettisoned into the time stream, it’s intercepted by one of their most formidable adversaries: Apocalypse. Now, Storm and the Extraordinary X-Men must race into a perilous and deadly future if they are to have any hope of reclaiming the present! 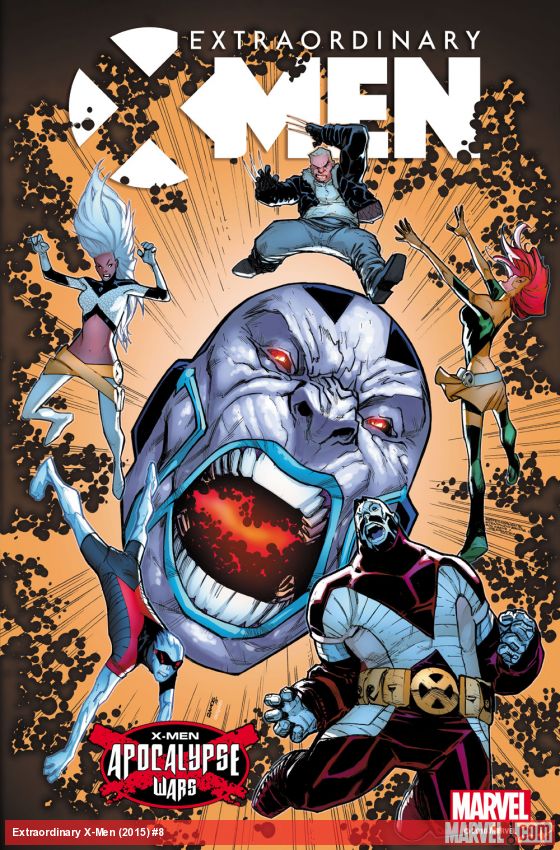 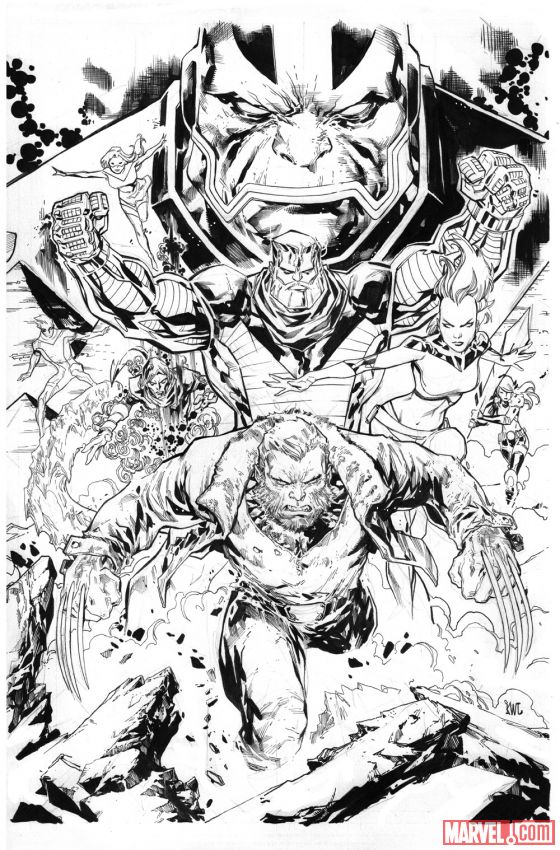 Cullen Bunn and Ken Lashley will tell their own version of the “Apocalypse Wars” in Uncanny X-Men #6 in April.

There is something wrong with Archangel. Aim him at his target and he will destroy. Beyond that, he is little more than a lifeless drone. And it’s time Psylocke got to the bottom of why. What really happened to put him in this state? Only one thing’s for sure: her quest to uncover the truth will lead to a lot more than she bargained for… 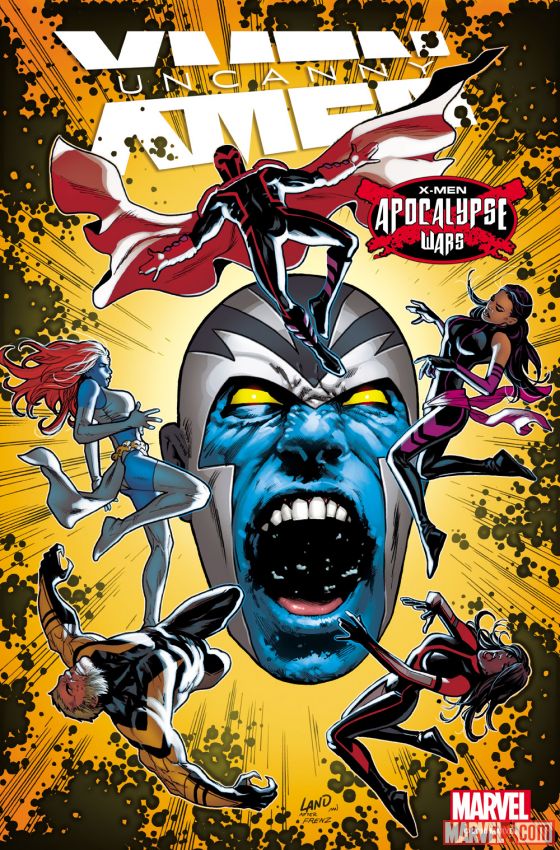 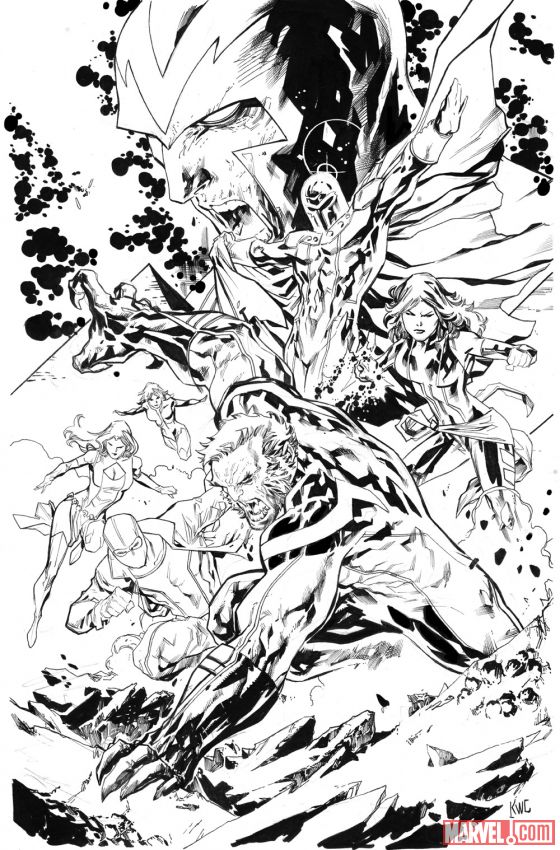 Finally, Dennis Hopeless and Mark Bagley’s All-New X-Men #9 will give us their version in May.

As the young X-Men strive to shirk the legacies left to them by their older counterparts, they’ll crash headlong into Apocalypse Wars. Their uncertain future hangs heaviest on young Evan – also known as Kid Apocalypse. Is he destined to become a genocidal madman like his namesake? Or will he rise above? He will be tested like never before, and truth will shock you! 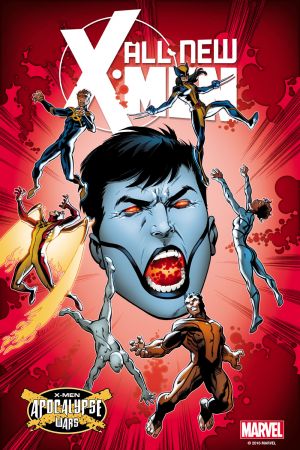 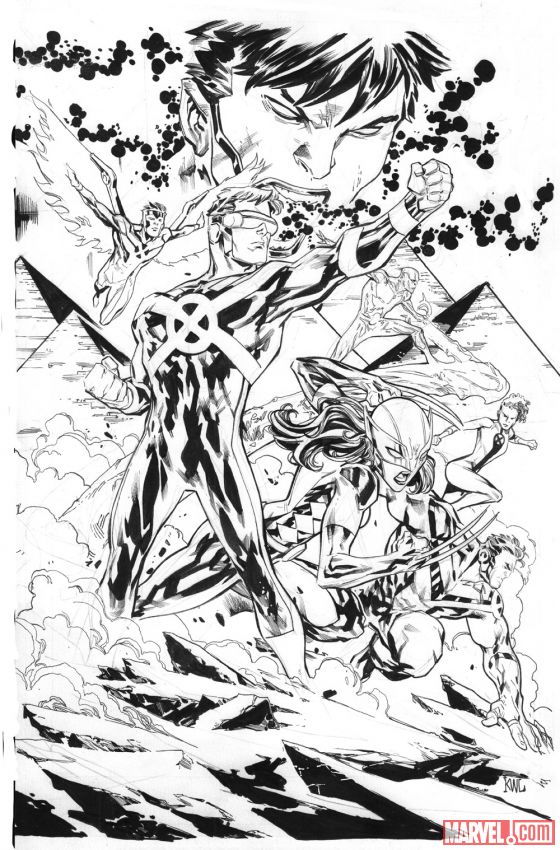 Apocalypse makes his way back onto the comic pages just as he is about to make his first appearance on the big screen in X-Men: Apocalypse.