Last year, Matt Kindt, Trevor Hairsine, Ryan Winn, David Baron, and Valiant introduced us to Divinity. The story centered on Abram Adams, one of three handpicked Soviet cosmonauts to travel deeper into space than any living human had currently traveled. Decades after the mission launched he returned to Earth with seemingly godlike powers giving him the ability to bend matter, space, and even time to his will. Despite these powers he was only concerned with finding information about his secret love and his unborn child he was never able to meet.

With Divinity II, a second of the three cosmonauts, Miska, has returned. Unlike Abram Adams she remains a devout Communist and is determined to play a significant role in returning the Soviet Union to its former glory. Will Earth fall to her will? And what exactly did the cosmonauts encounter in the deep reaches of space that gave them such godlike powers? The cosmic force of creation will be unveiled!

“Almost immediately after his first appearance, DIVINITY became a major focal point in the Valiant Universe and with good reason,” said Valiant Editor-in-Chief Warren Simons. “From IMPERIUM to BOOK OF DEATH, his actions have had major repercussions, but the story that Matt and Trevor have in store for DIVINITY II isn’t just a sequel—it’s the closing of the circle that began with Abram Adams’ lift-off from Earth and into the unknown. Now, the full consequences of that journey are going to be revealed as DIVINITY II reintroduces a powerful figure from the past – one that DIVINITY is going to wish stayed lost…”

“DIVINITY was a true force of nature in 2015. With a seemingly insatiable demand from fans and retailers, it’s racked up 11 red-hot printings, a slew of ‘best of ‘awards, and astronomical back-issue prices. This has been a true runaway hit in every sense of the term,” said Valiant CEO & Chief Creative Officer Dinesh Shamdasani. “From the beginning, the origin of DIVINITY was built to be told in two parts, and we are incredibly excited for fans everywhere to have their minds blown again as we reveal more. Each member of the original creative team––from Matt to Trevor to Ryan to David—has not just returned, but redoubled their efforts to make DIVINITY II not just a title, but a statement of purpose. Packed with action, ingenuity, and brilliantly conceptualized storytelling, you’re simply not going to find a series like this anywhere else in comics today.” 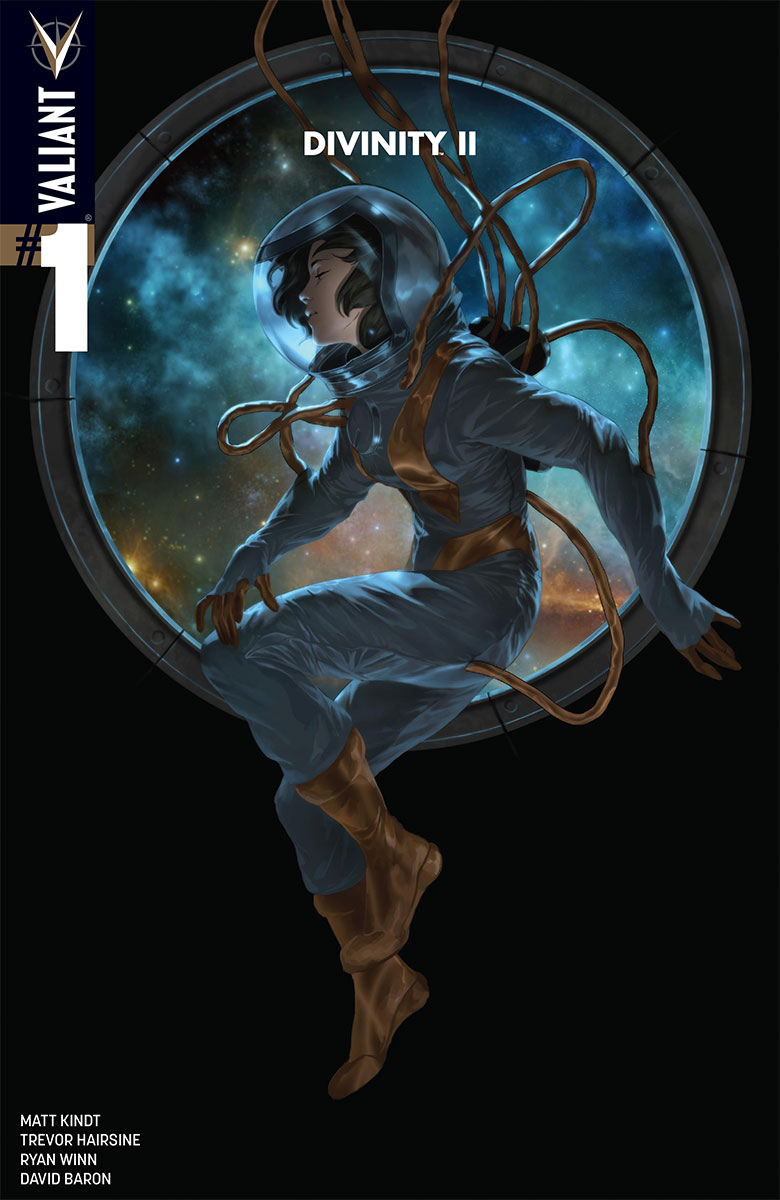 Cover A by Jelena Kevic-Djuurdjevic 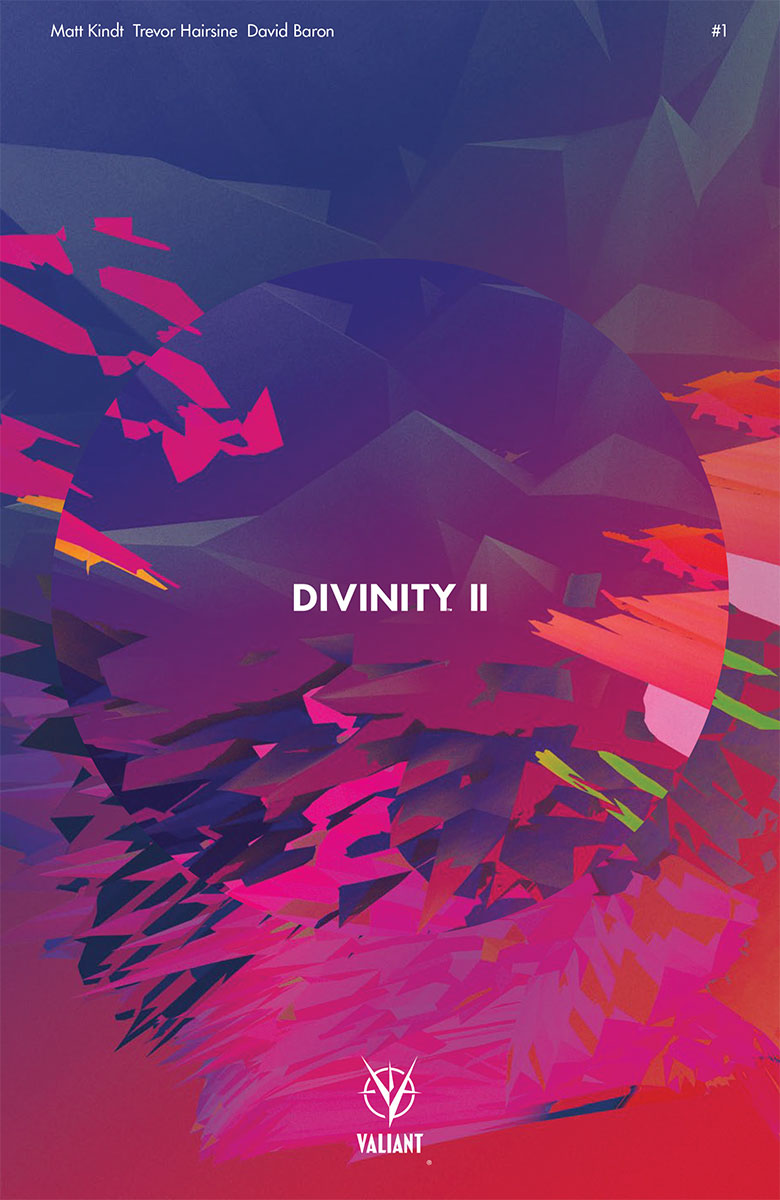 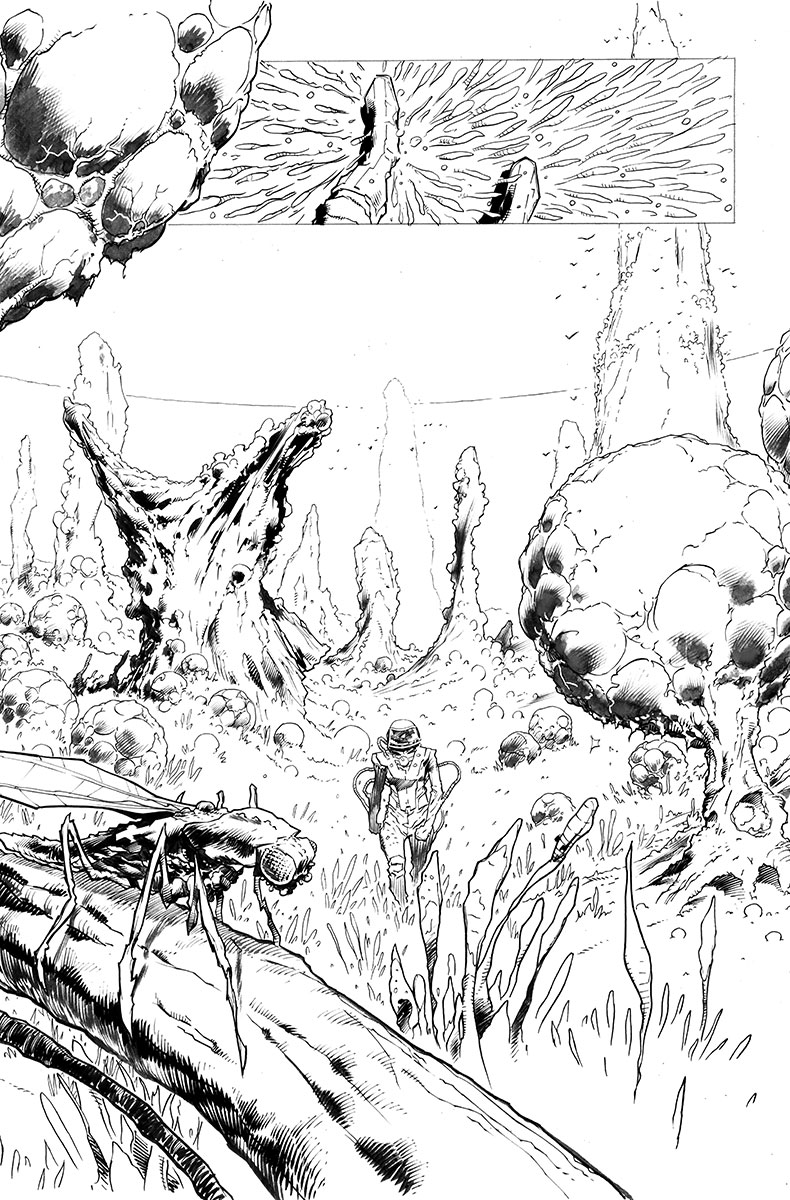 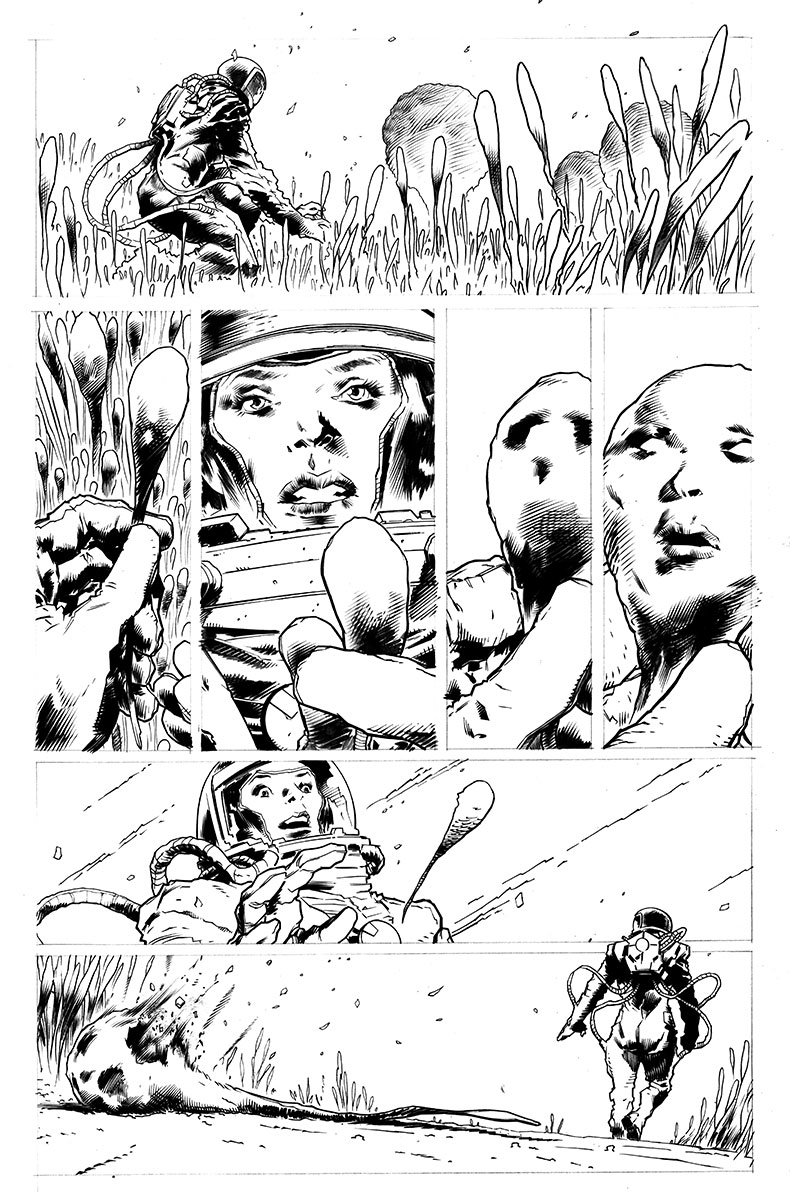 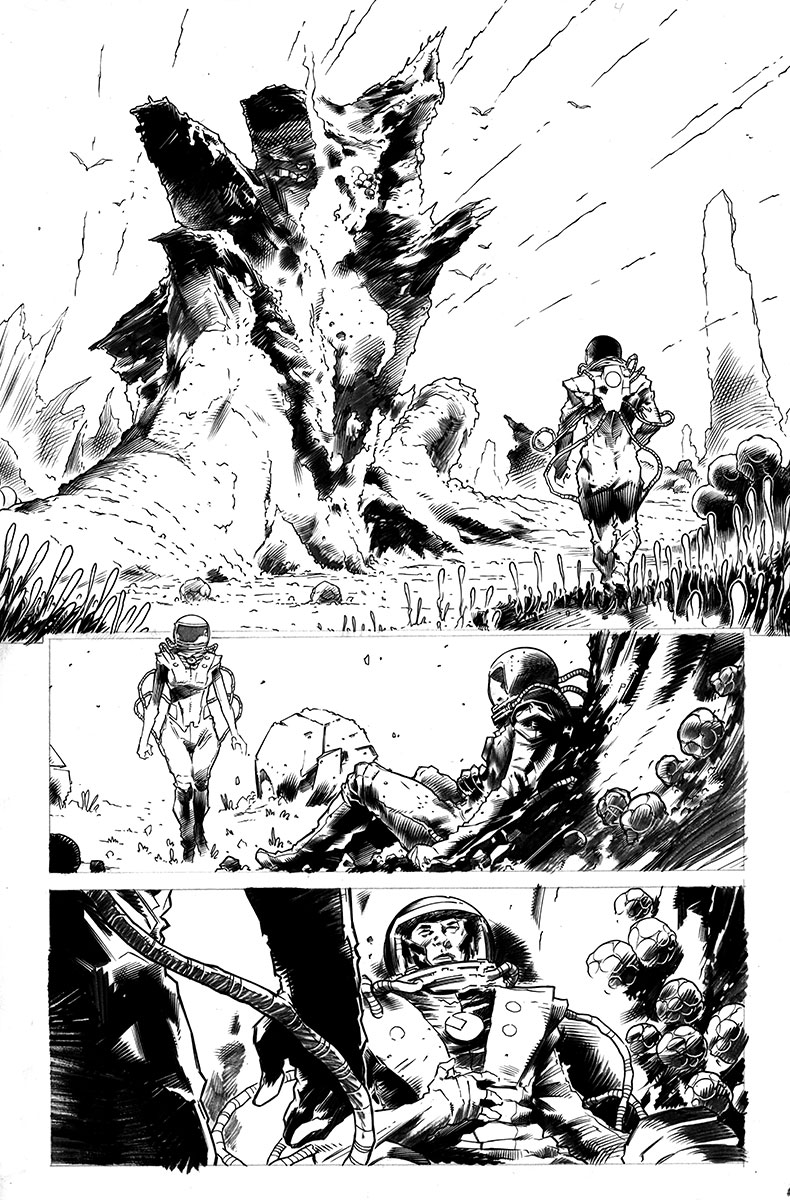 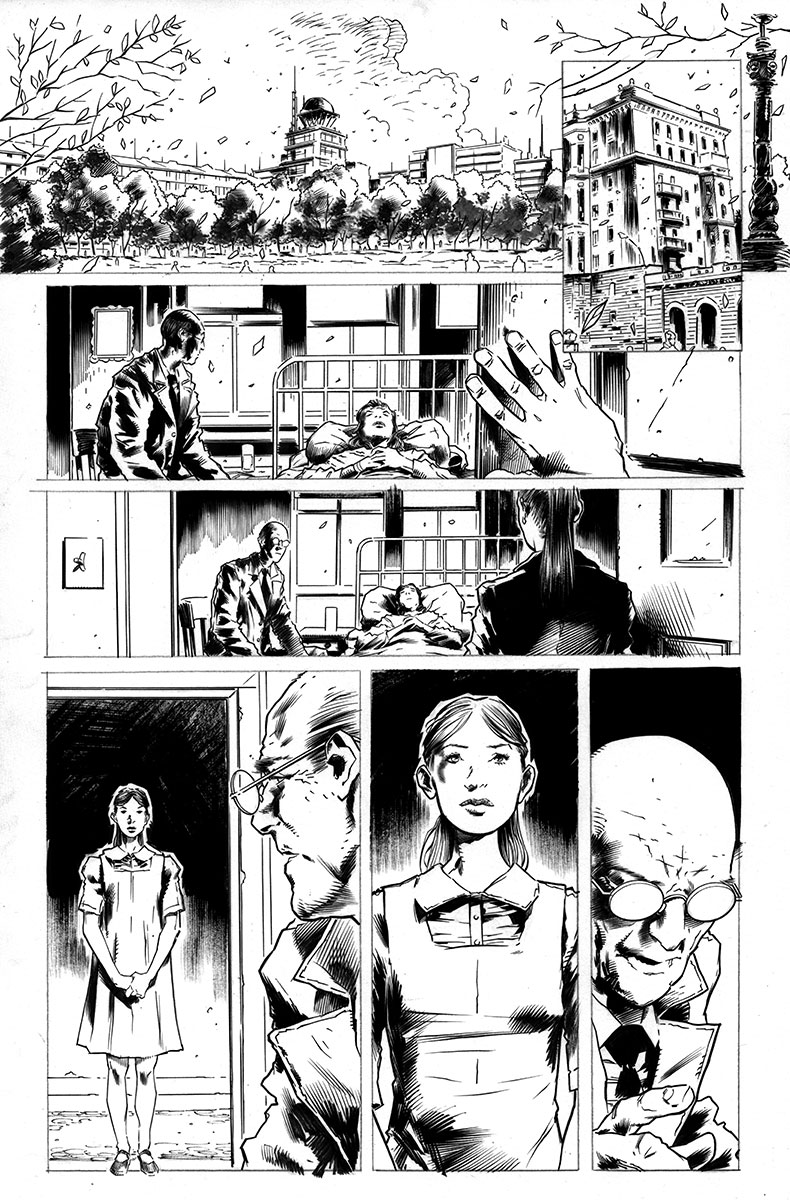 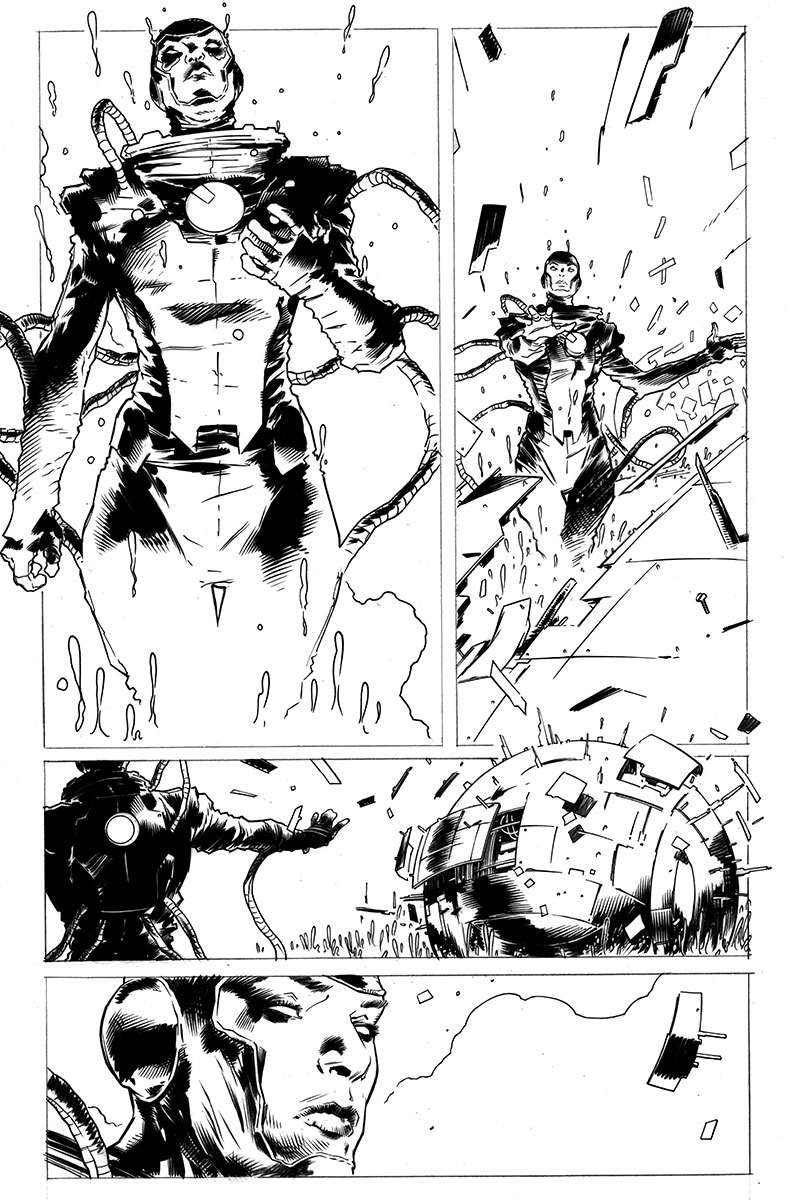 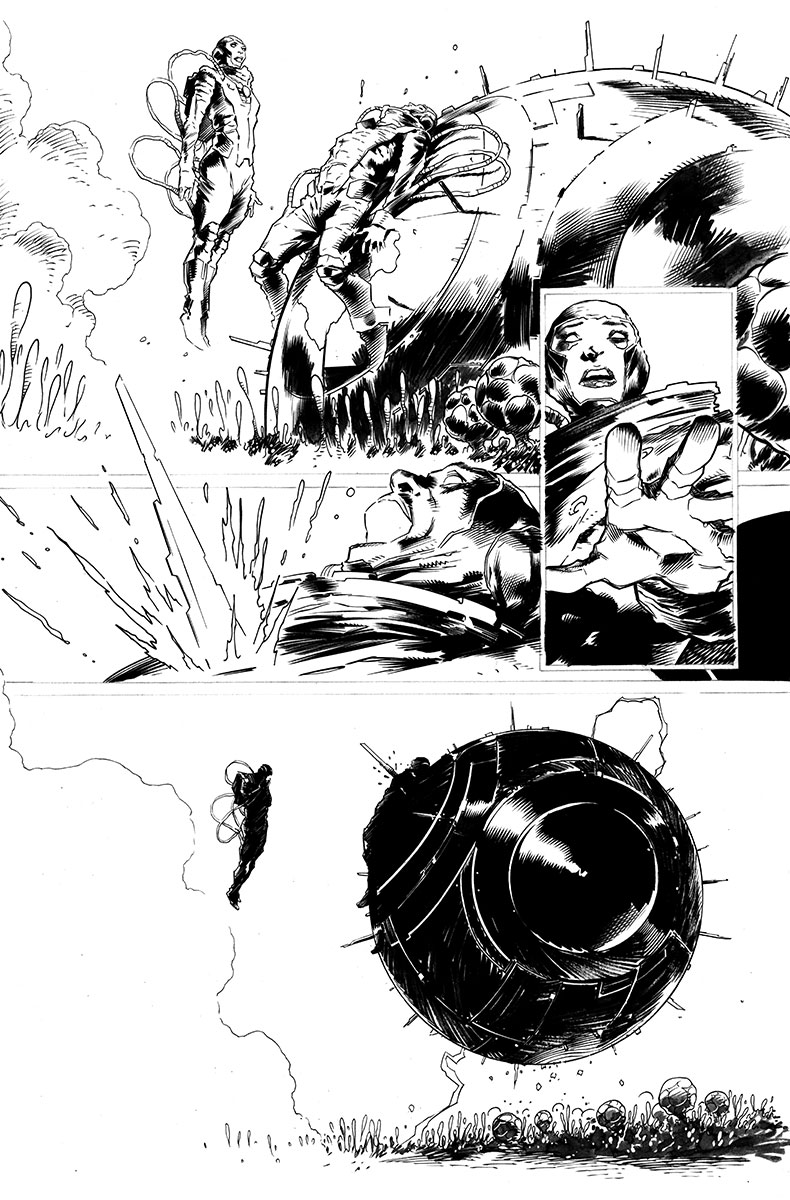 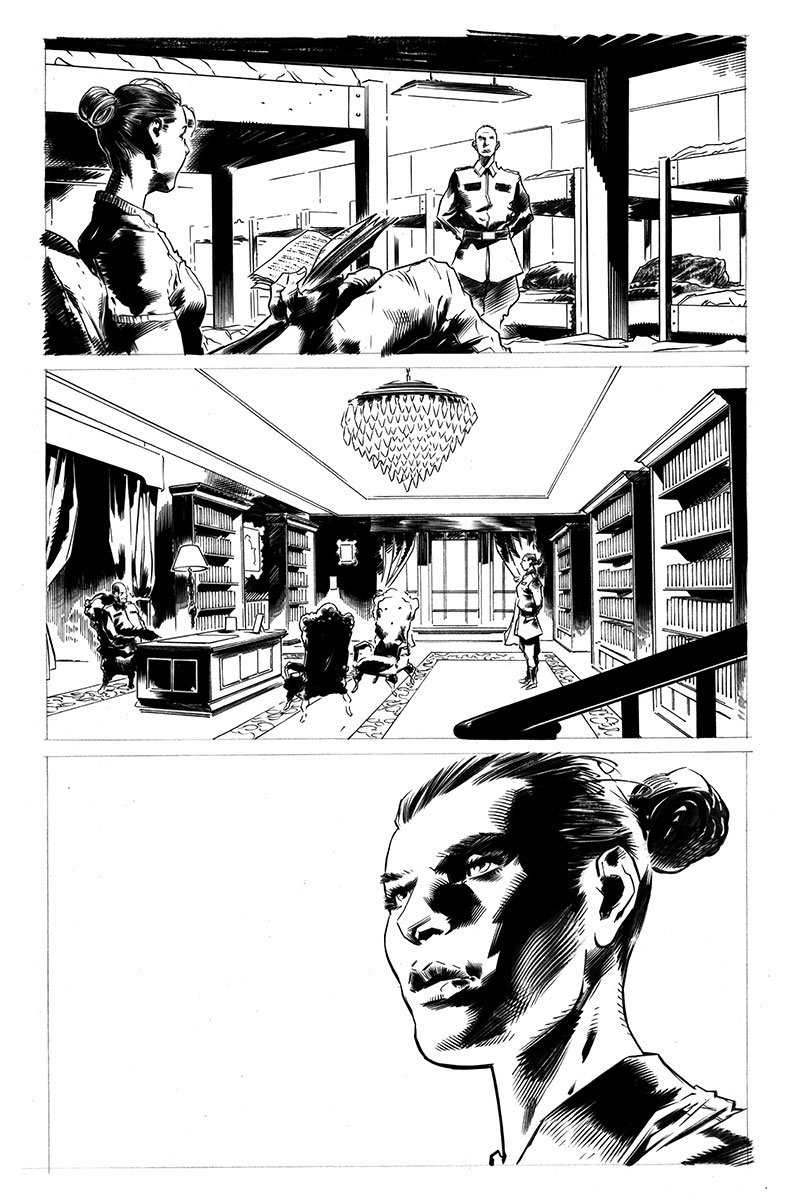