A lethal menace has been loosed on the world and everyone – alive or dead – is in harm’s way!

Shan Fong-Mirage is married to a ghost – the late Hwen Mirage, who she herself pulled back from the brink of eternal imprisonment in the underworld. But this team of paranormal investigators has discovered that even the unliving like Hwen can be killed…and that their own research has unwittingly freed a malevolent spirit from a centuries-old enchantment. Now innocent victims – both among the living and dearly departed – are being massacred. To set this right, the Mirages need to unlock another copy of the ancient spell…and only one other paranormal collector has it. And so now the good doctors must pay a house call to an old enemy… 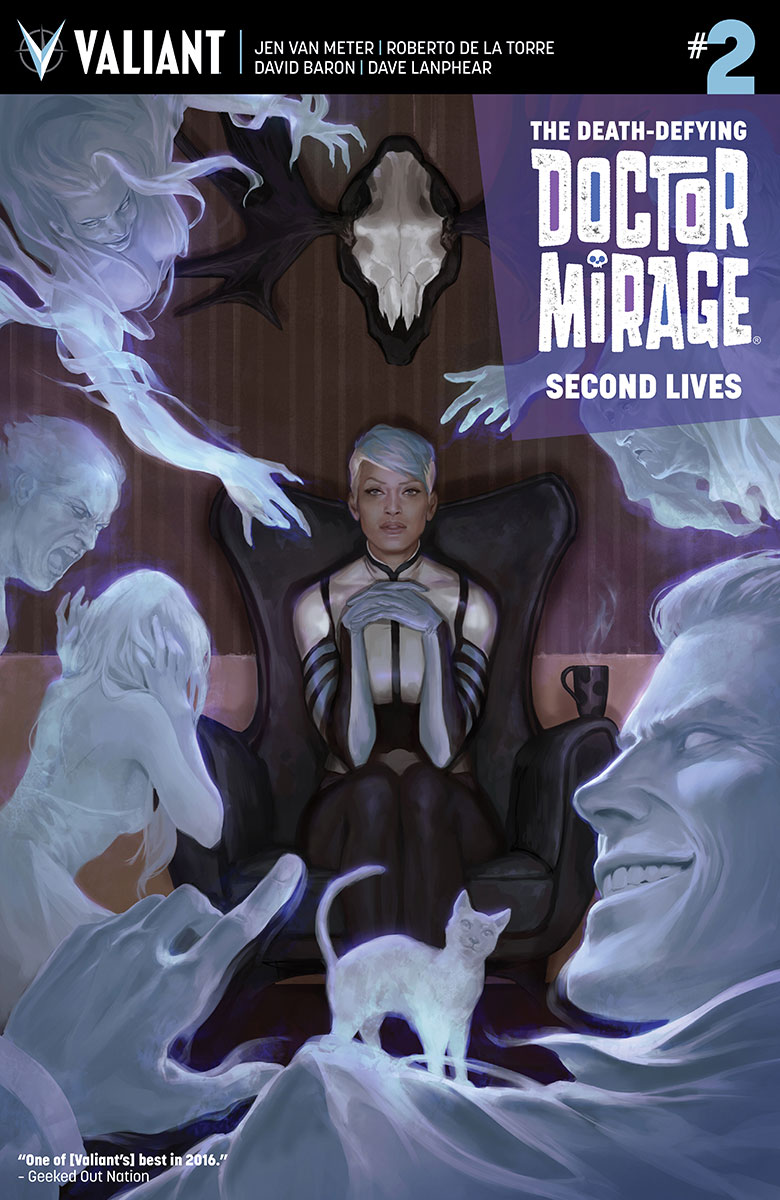 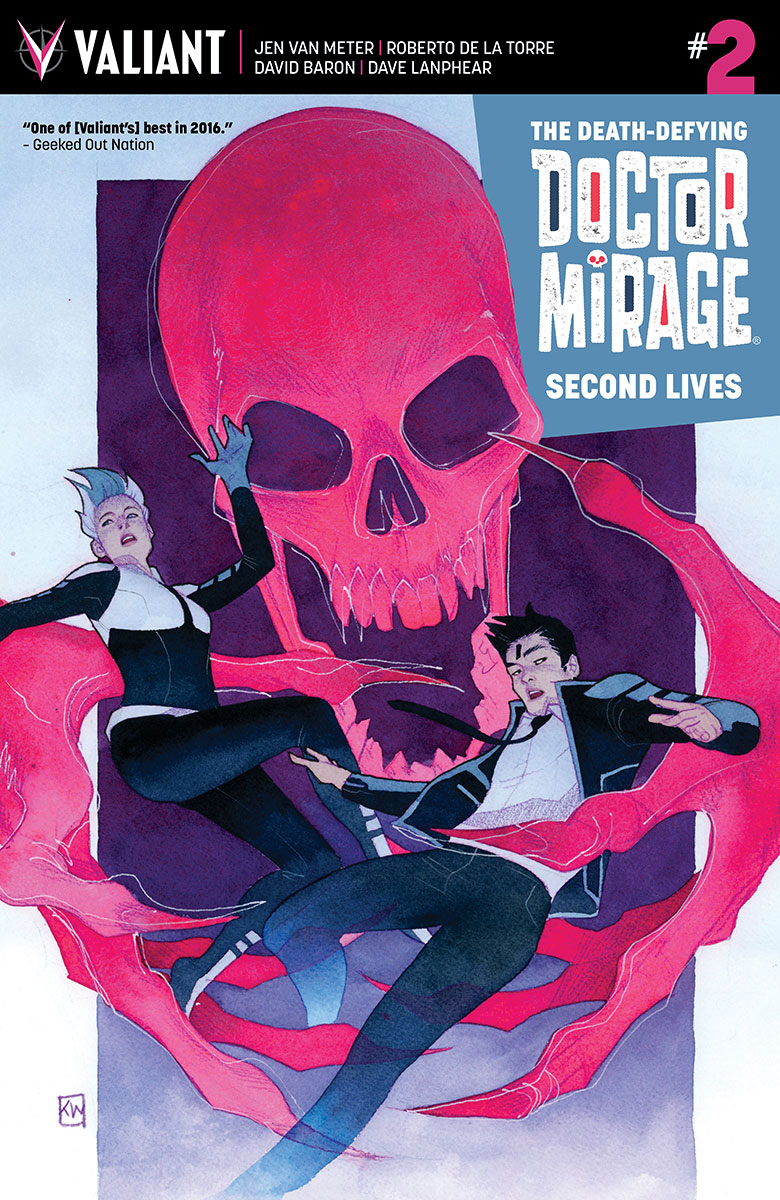 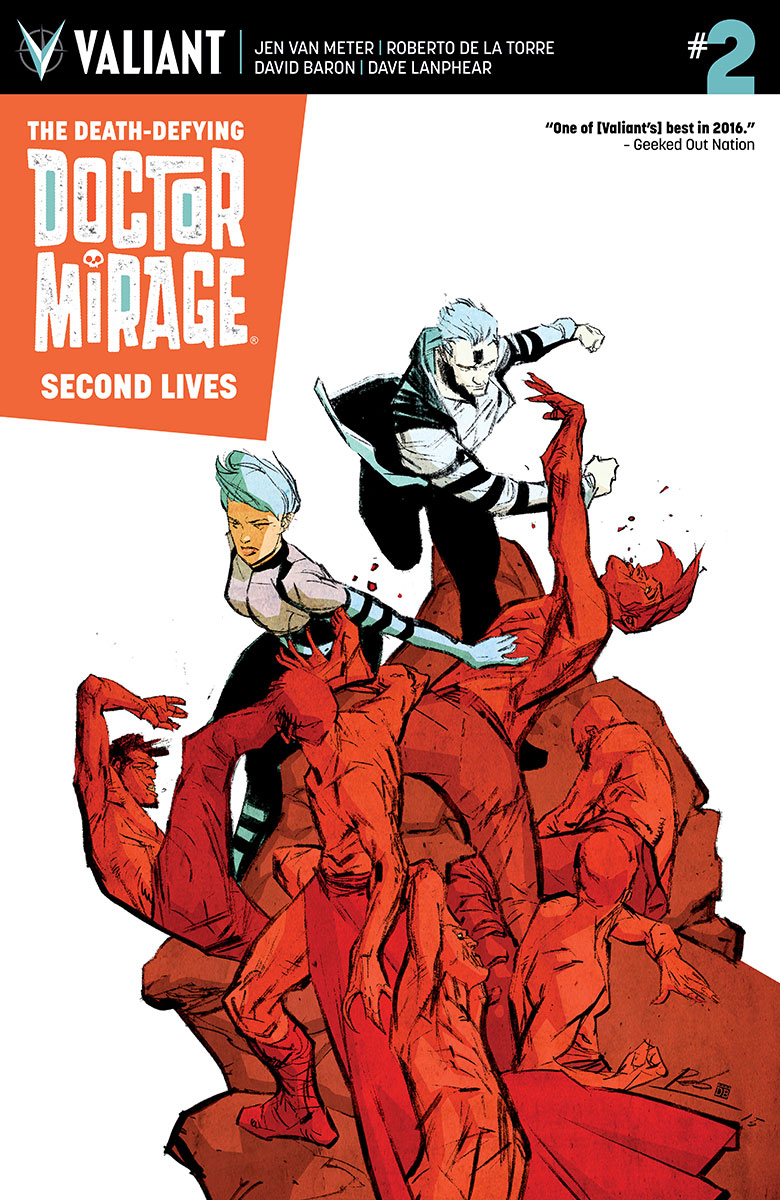 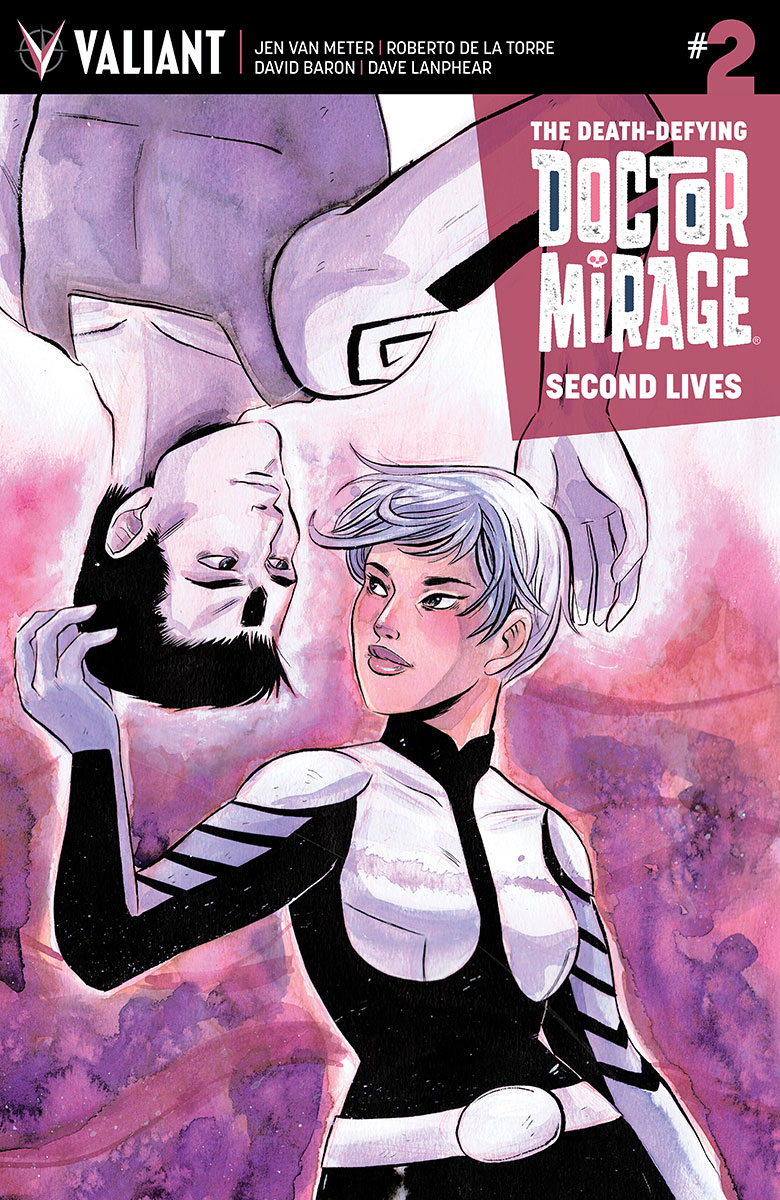 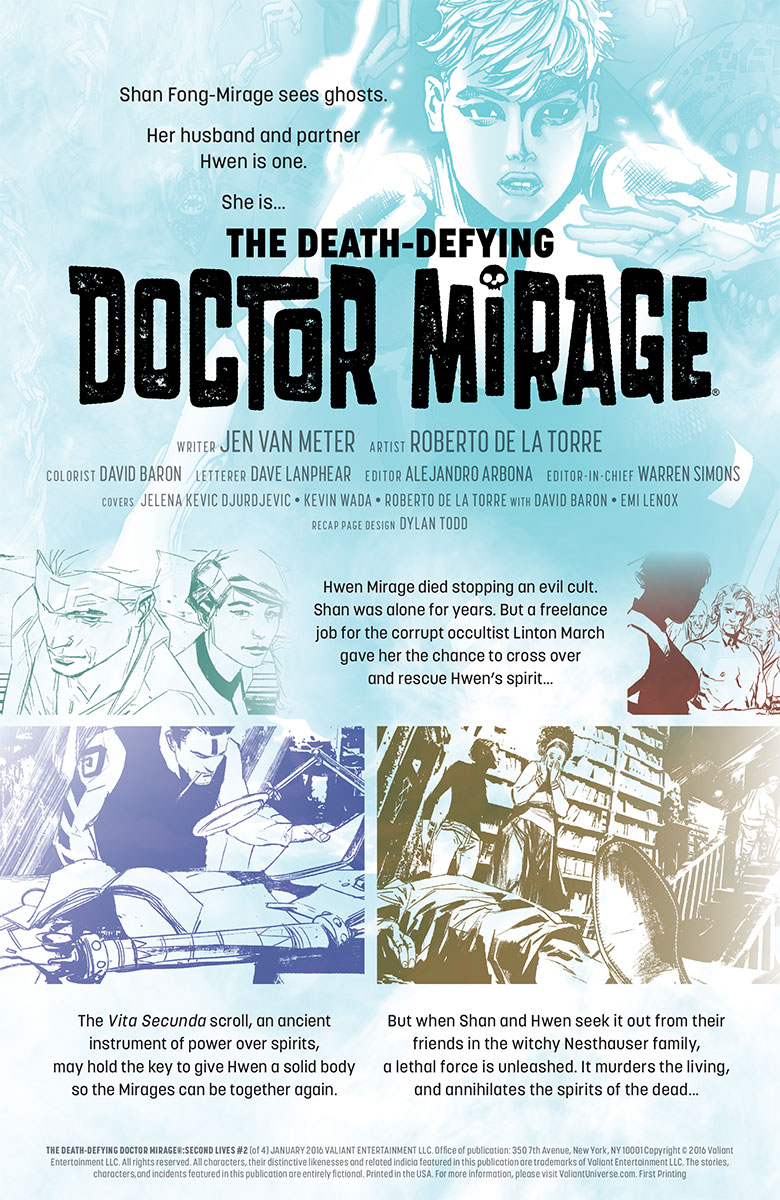 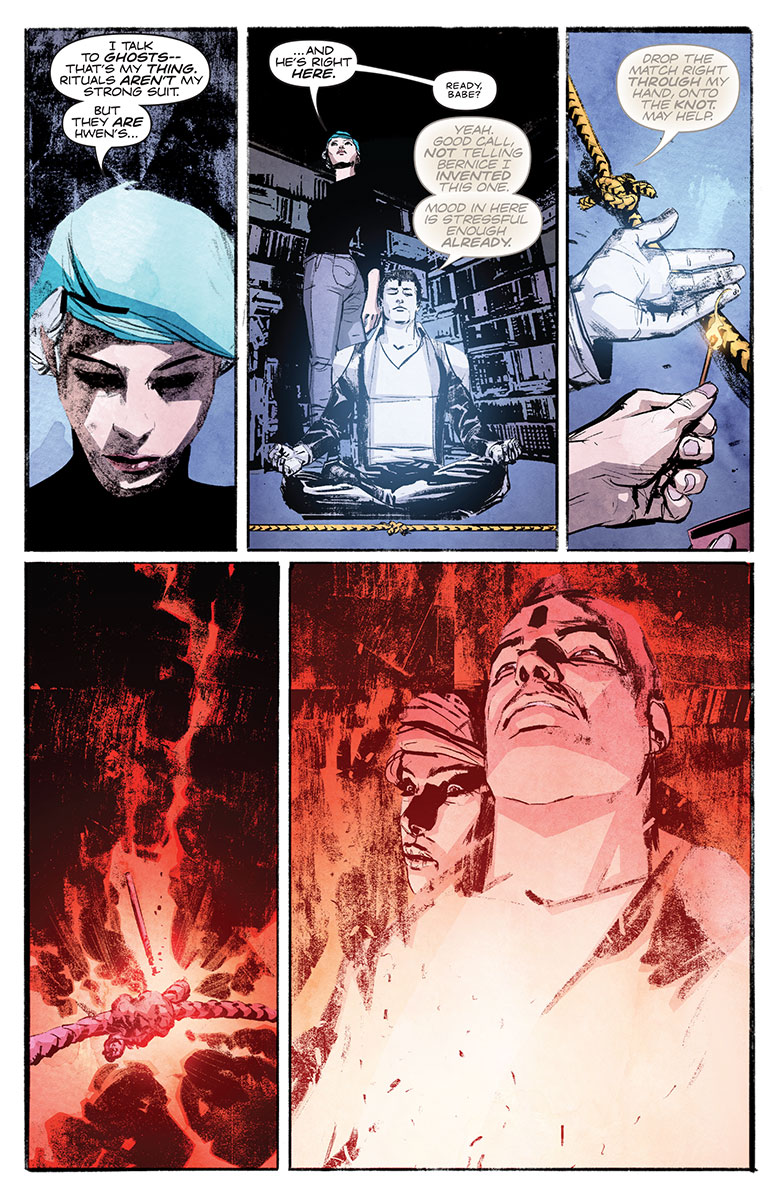 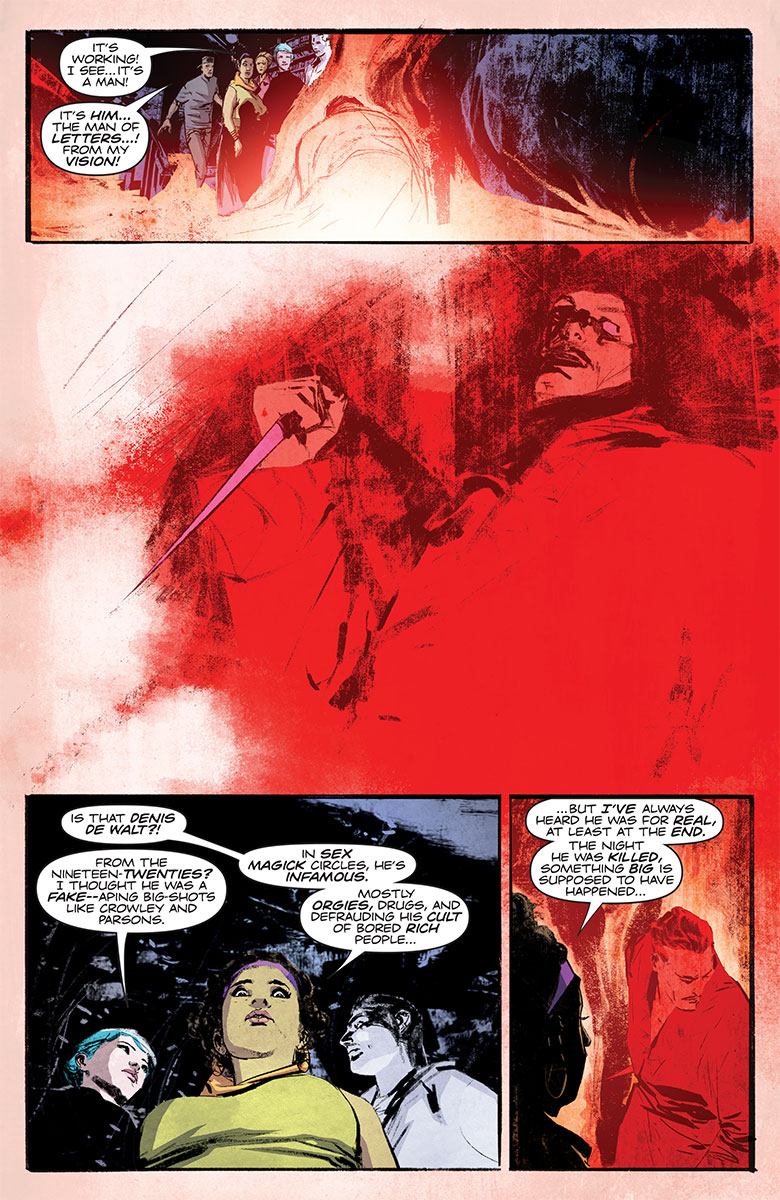 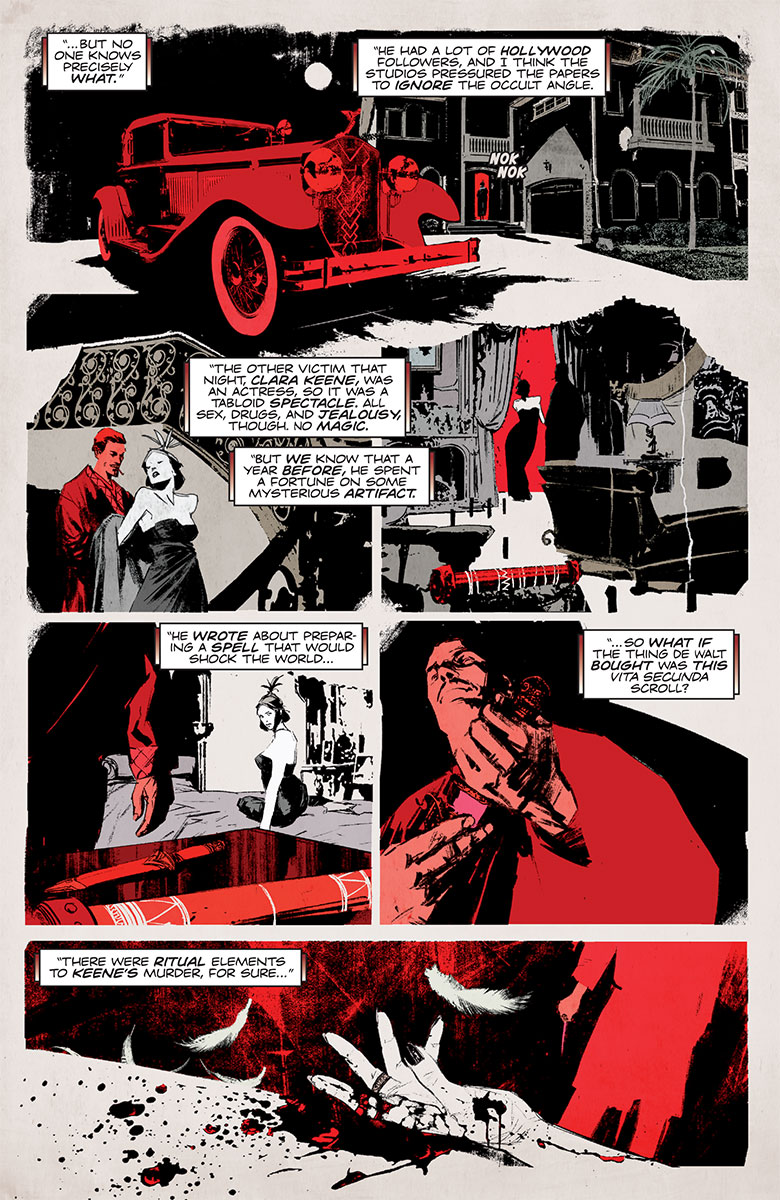 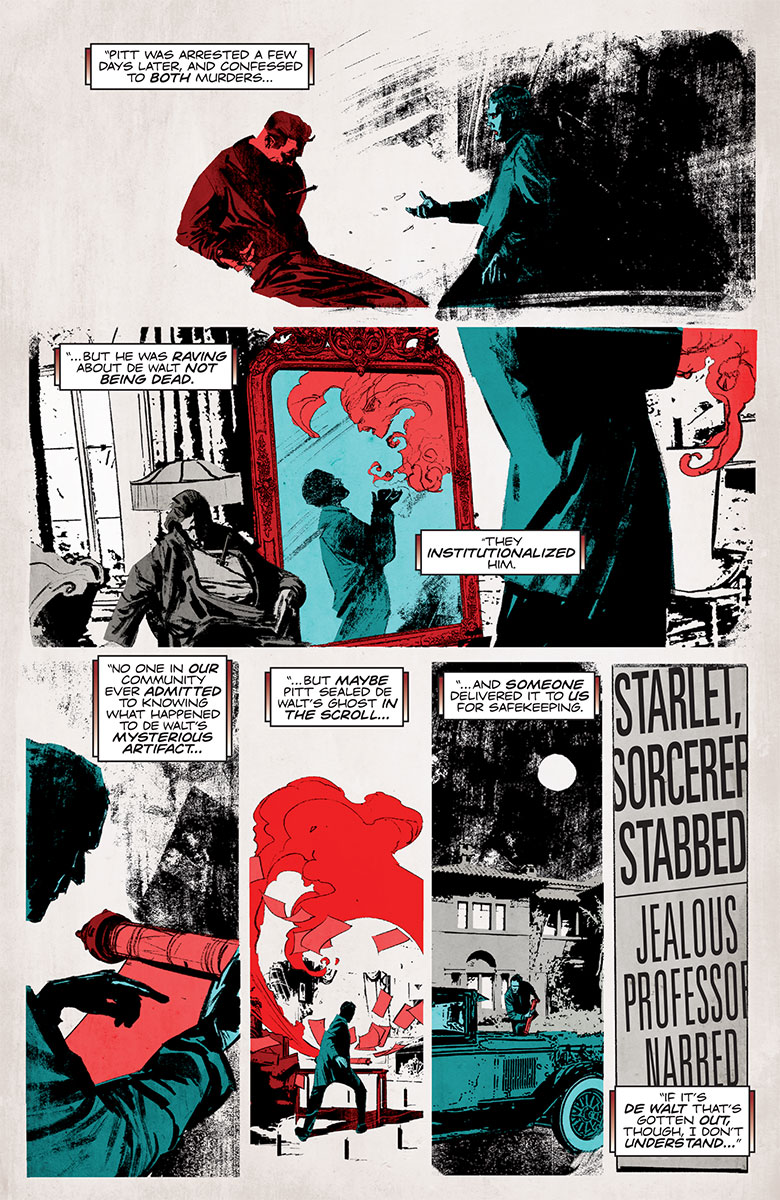 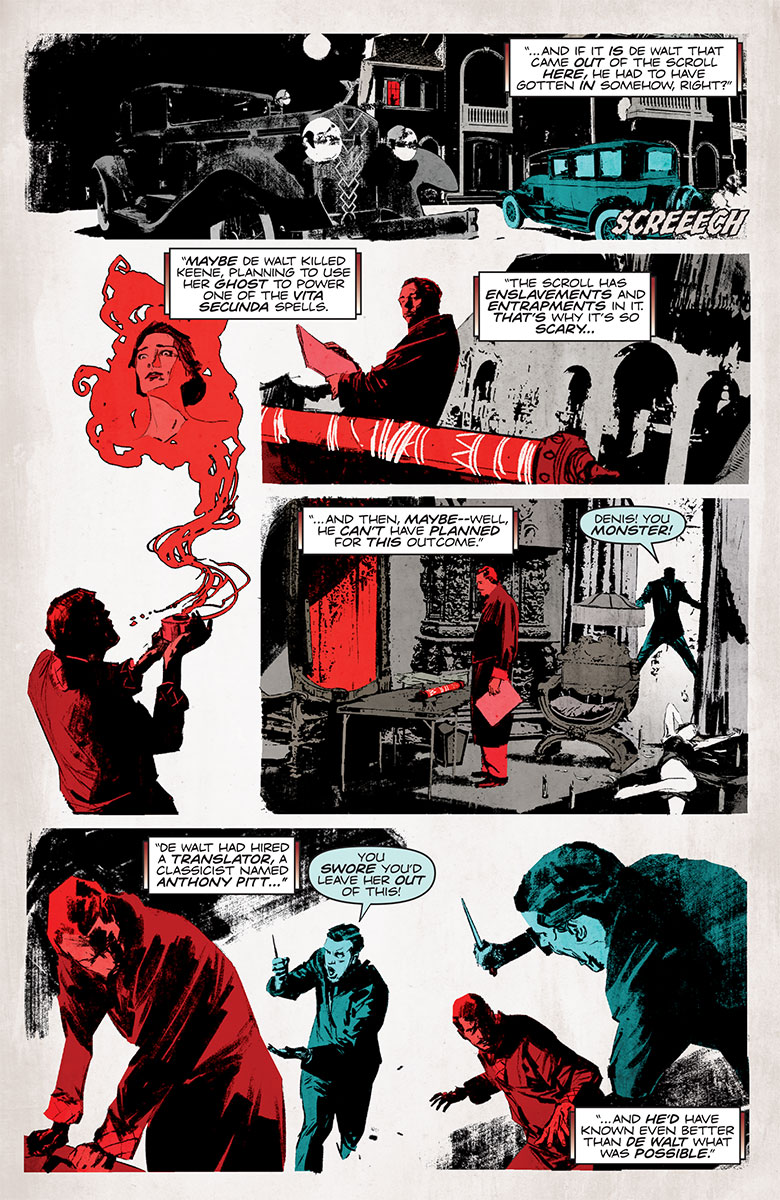