Hellchild tells the story of Angelica Blackstone, a half-Greek god, half-vampire. She is brought back from the dead and given a new lease on life by the monster hunter Liesel Van Helsing and she is pissed! She joins a gang of Viking vampire junkies living in the underbelly of New York City and begins to take her frustrations out on her absentee father, Hades, who she balmes for her death. All hell is about to break loose.

Pat Shand will be on writing duties accompanied by Vincenzo Riccardi on artwork. Cover art for Hellchild is done by Edgar Salazar, Harvey Tolibao, Mike Krome, and Jason Metcalf. 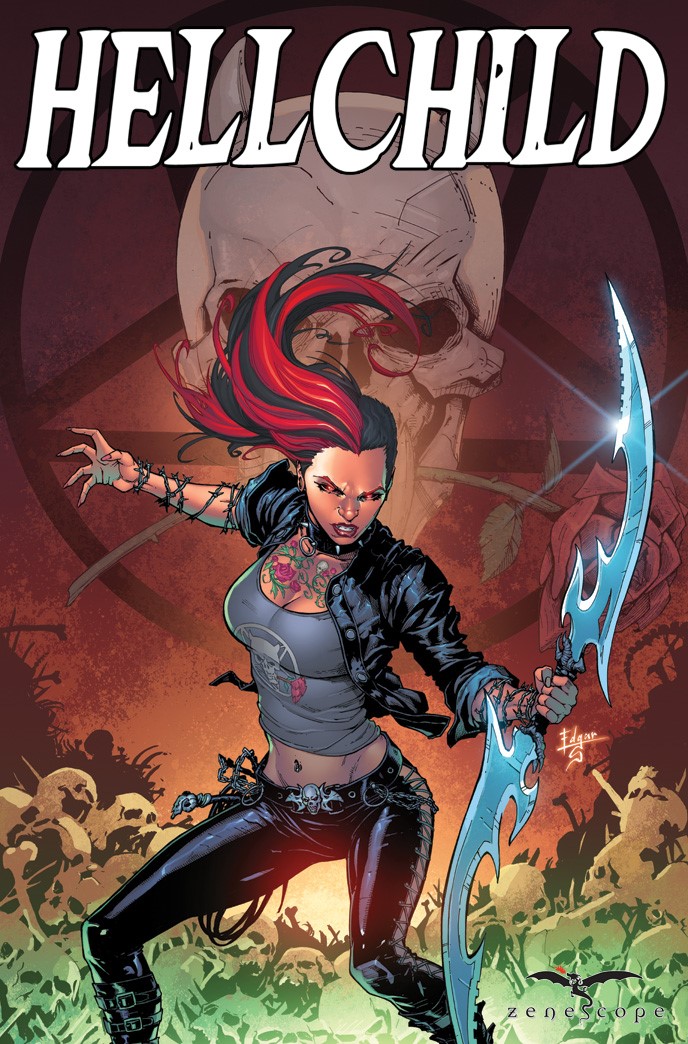 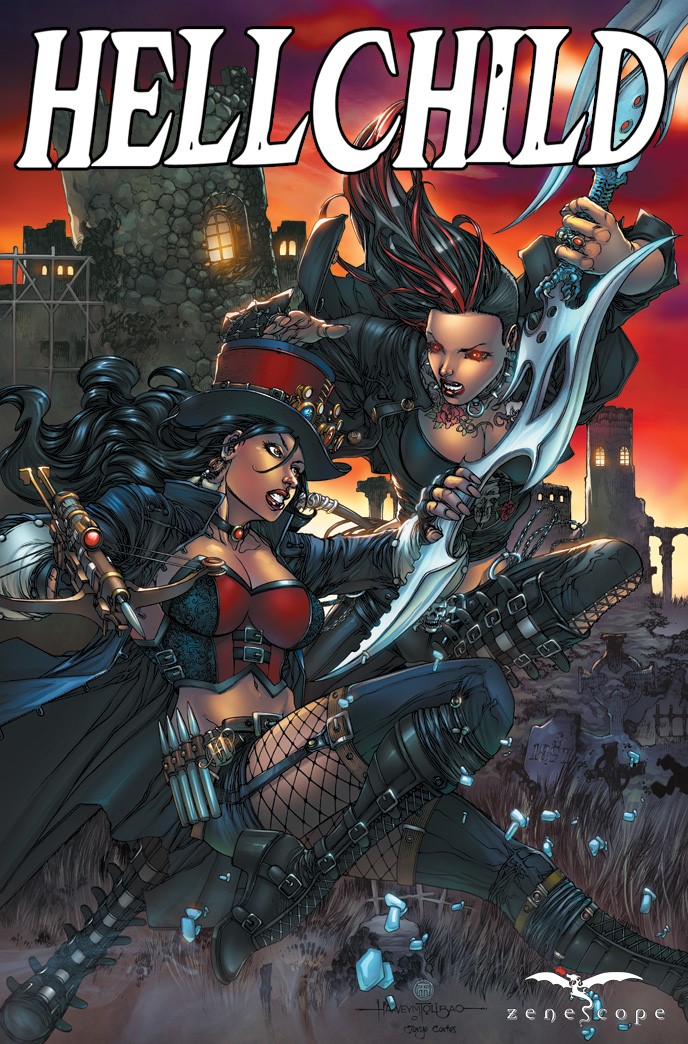 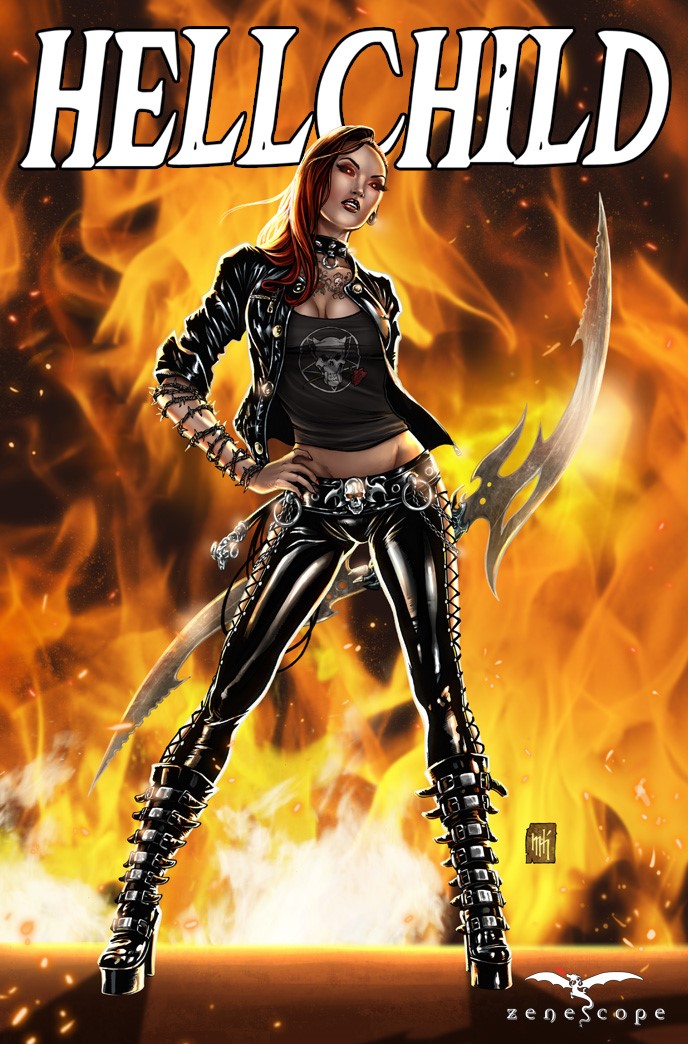 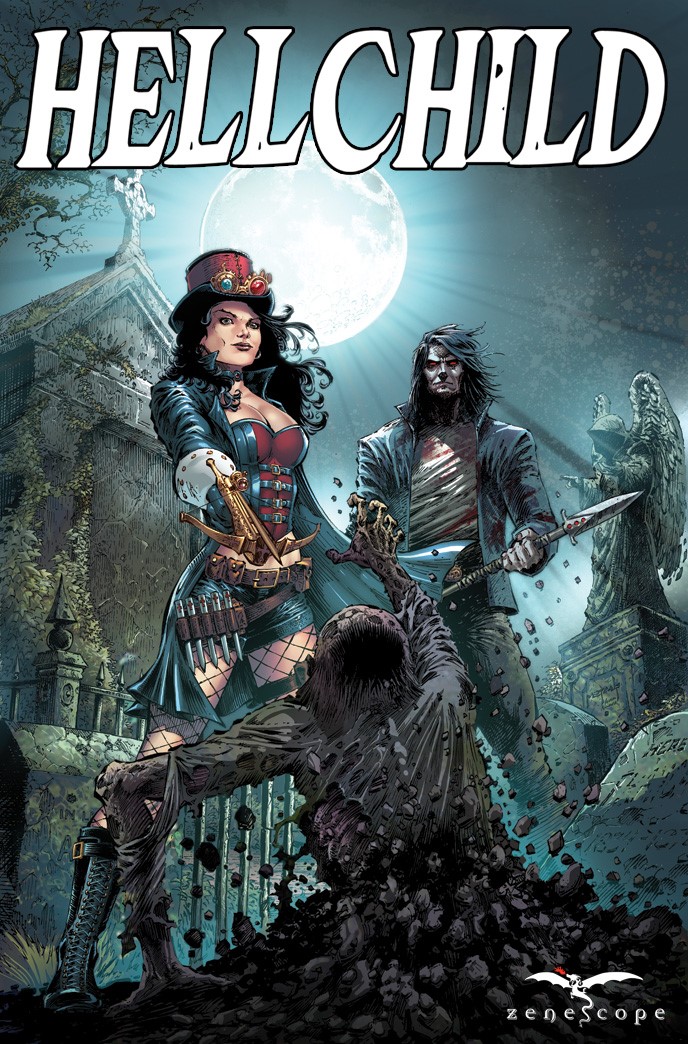