Zenescope is celebrating the release of Grimm Fairy Tales: Steampunk and Red Agent with exclusive 11″ x 17″coloring prints from the series for the entire week leading up to their release (January 21st-January 26th).

The prints include covers from both the first and second issues of Red Agent and Grimm Fairy Tales: Steampunk. The prints will allow you to color the cover art of Diego Galindo, Mike Krome, Jamie Tyndall, Edgar Salazar, and Richard Ortiz. The prints vary in price from $10 to #20. You also don’t need to worry about the watermarks as the purchased copies will not have them included.

If you are interested in purchasing your own coloring print, just head on over to Zenescope’s website and choose your favorite cover! 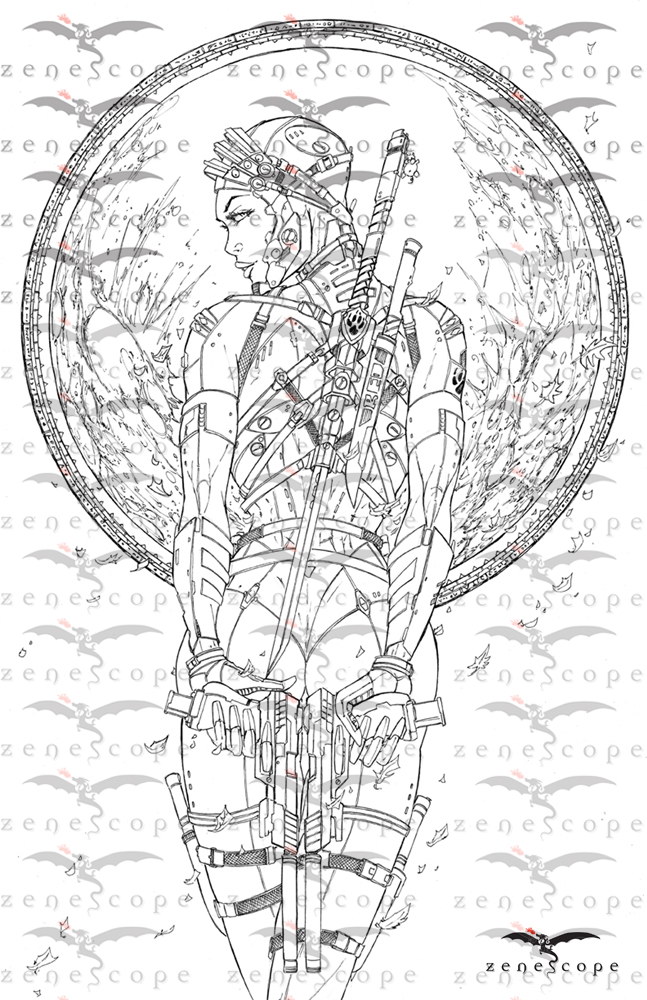 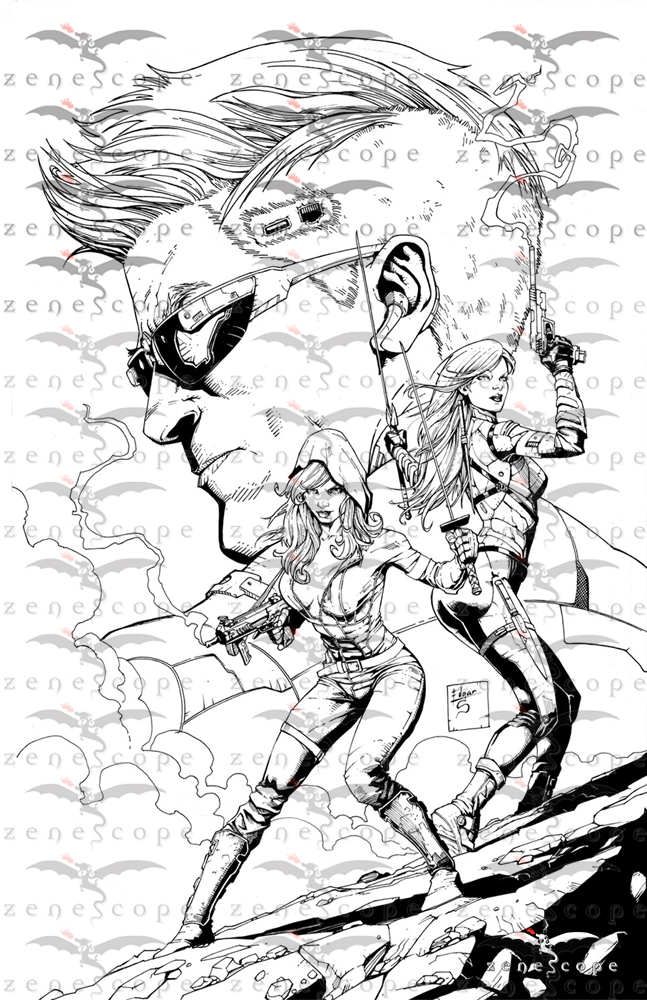 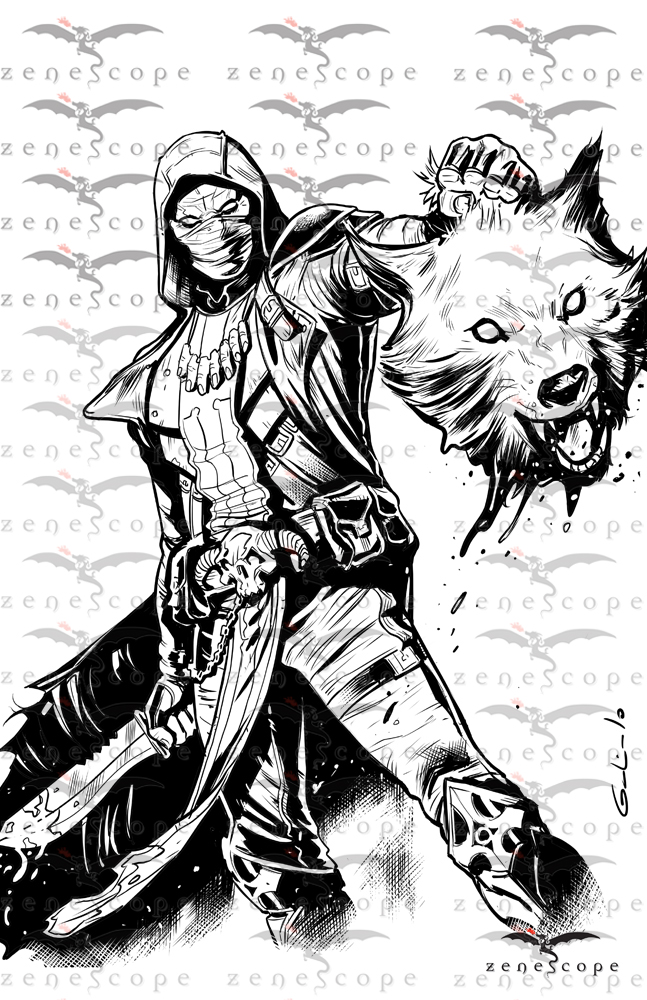 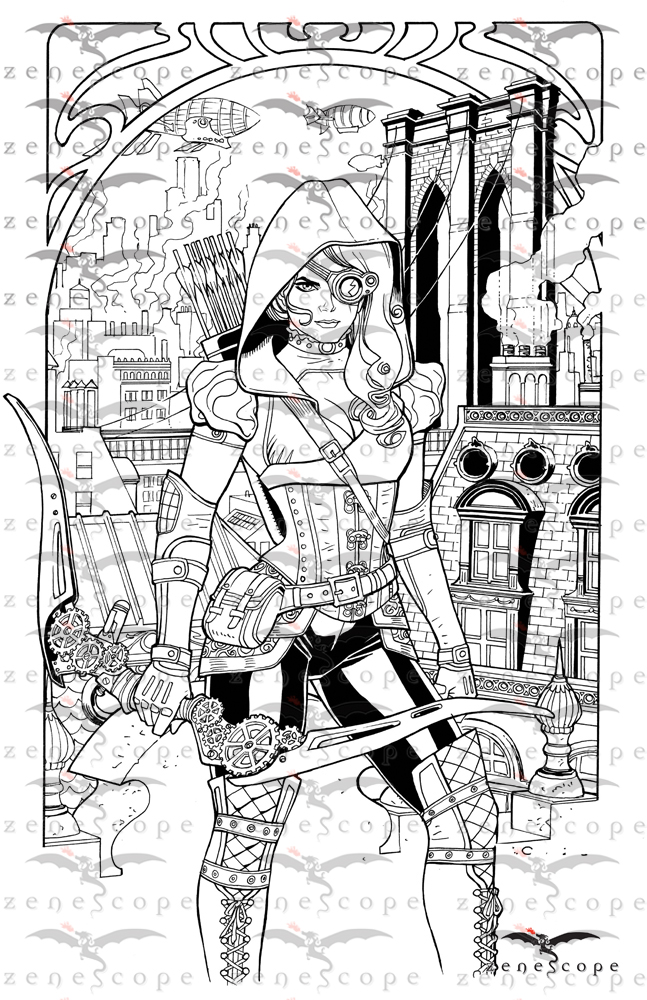 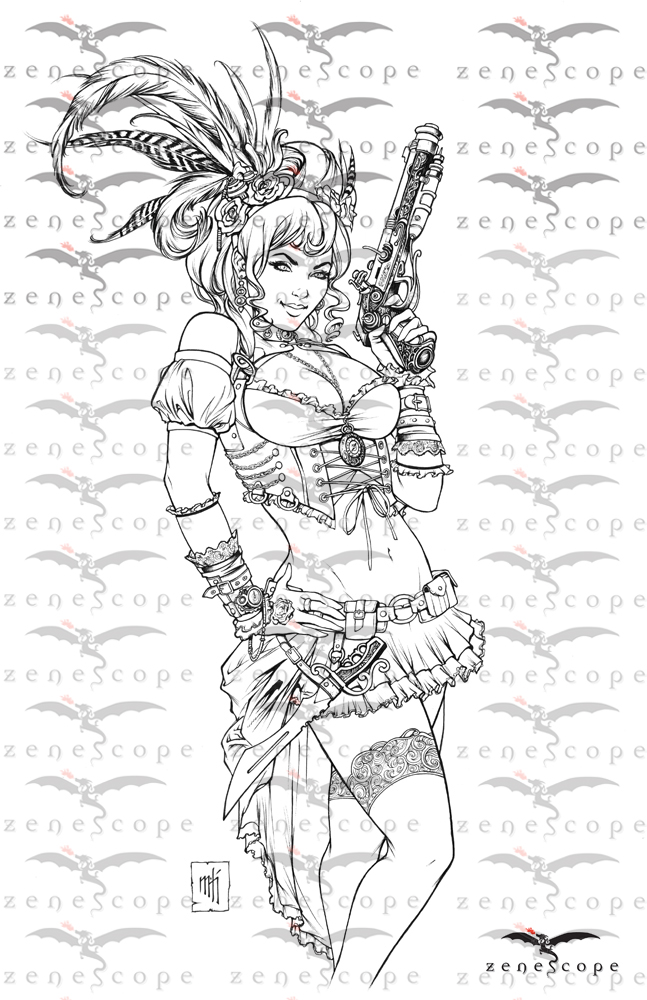 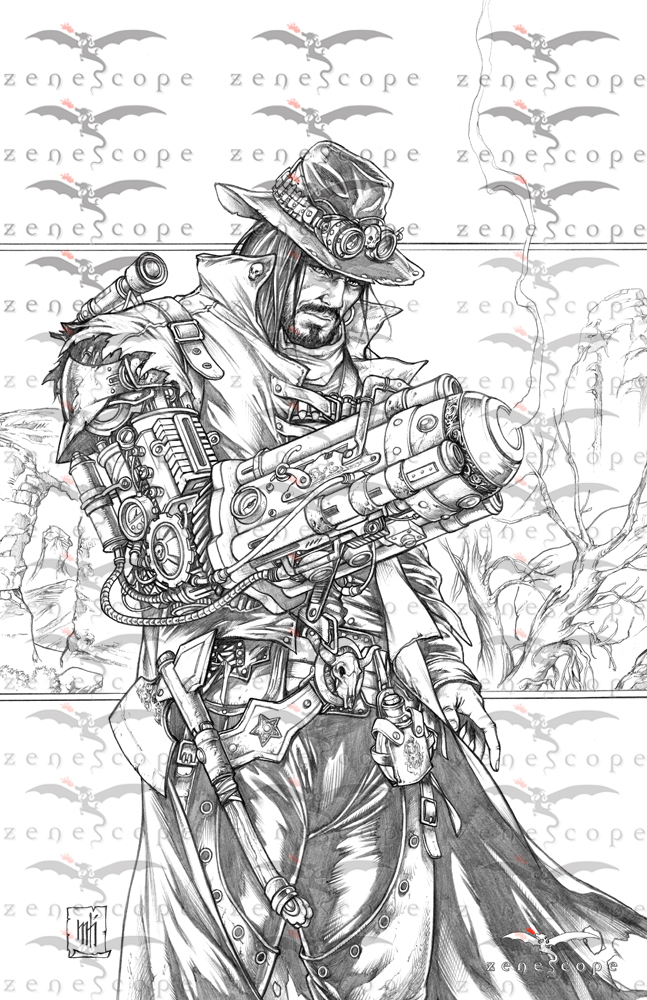