The Saga of Calie Liddle, the White Queen of Wonderland, continues!

After years of torment at the hands of Wonderland and its many psycopathic denizens, Calie Liddle finally claimed victory. By defeating the Queen of Spades, Calie has assumed leadership of Wonderland and her reign over the realm of madness has just gotten started. With the White Rabbit and reformed Cheshire Cat by her side, Calie seeks to transform the tainted realm back to its original glory…but as a great foe rises in the tyrannical Ace of Spades, all she has worked for comes under siege! 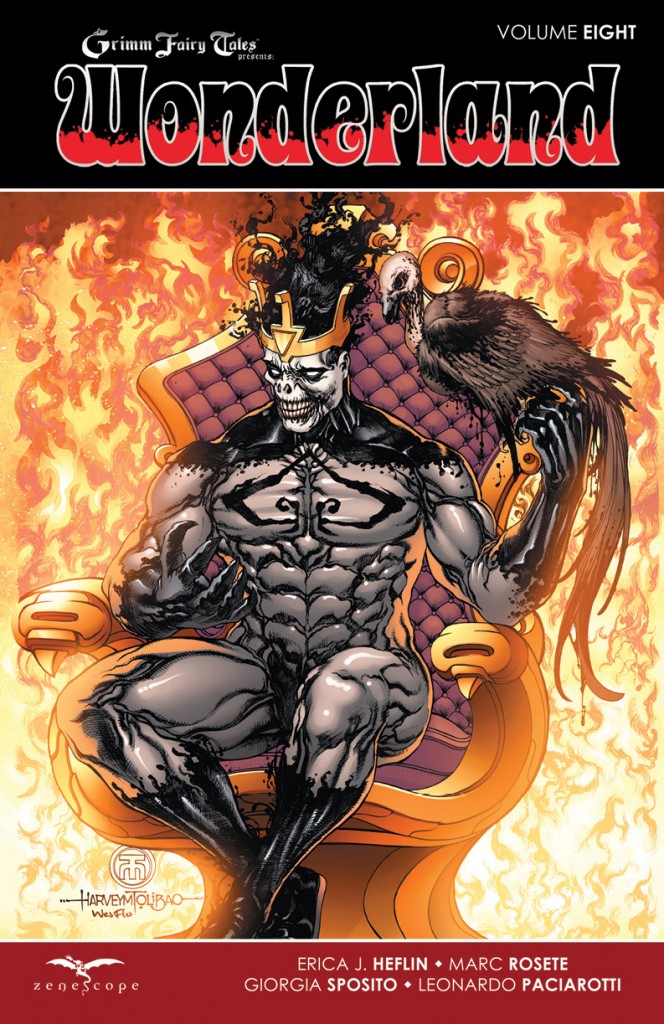 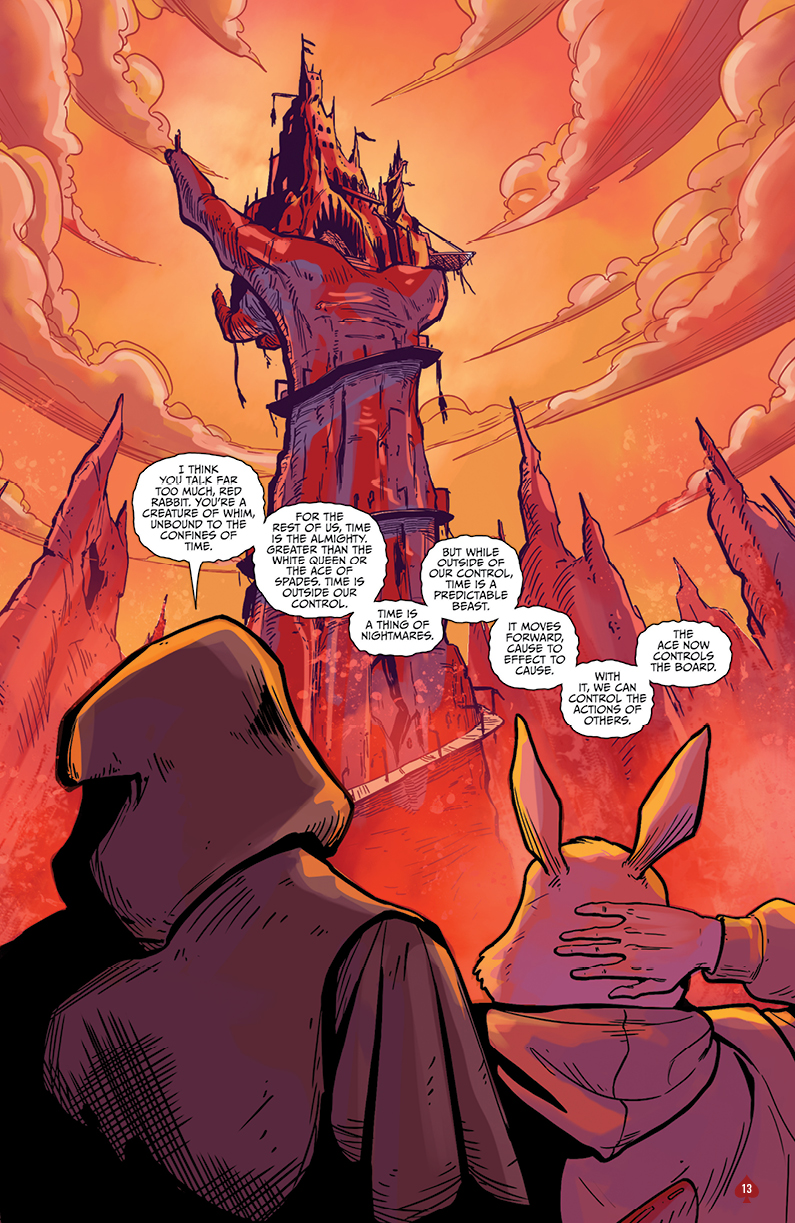 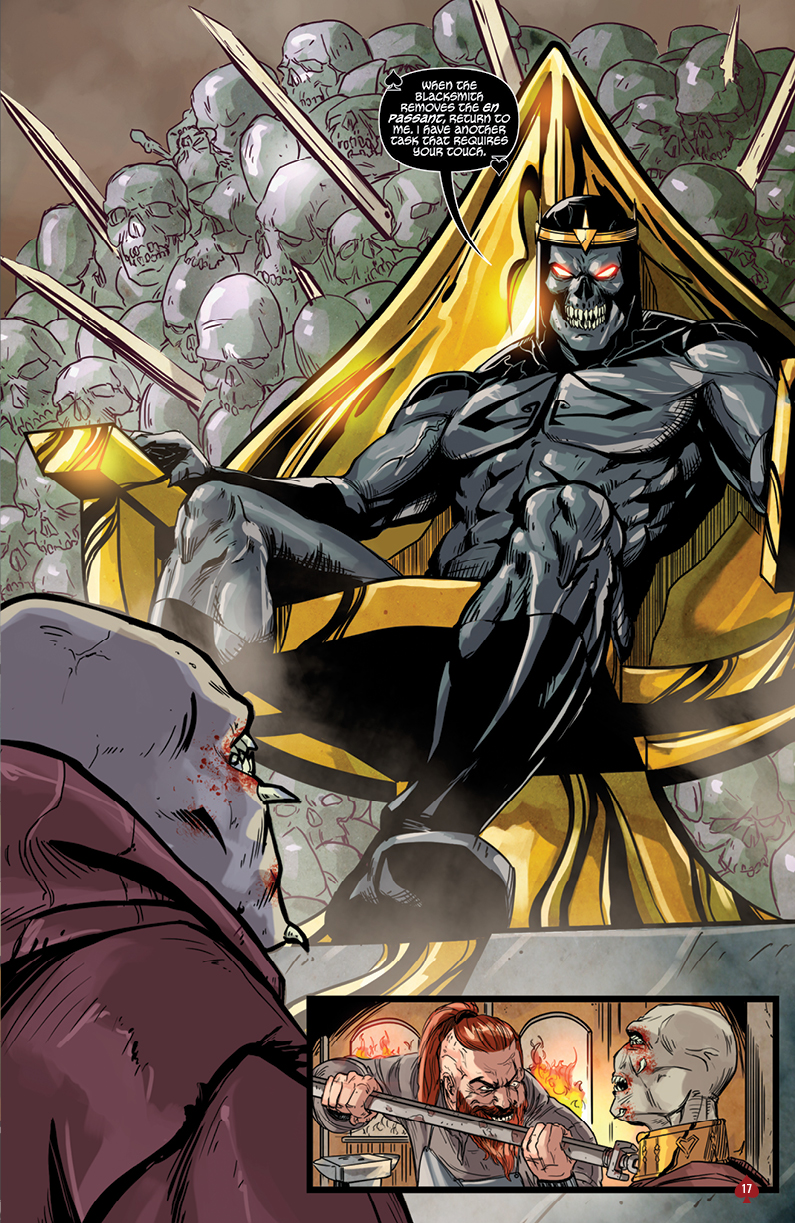 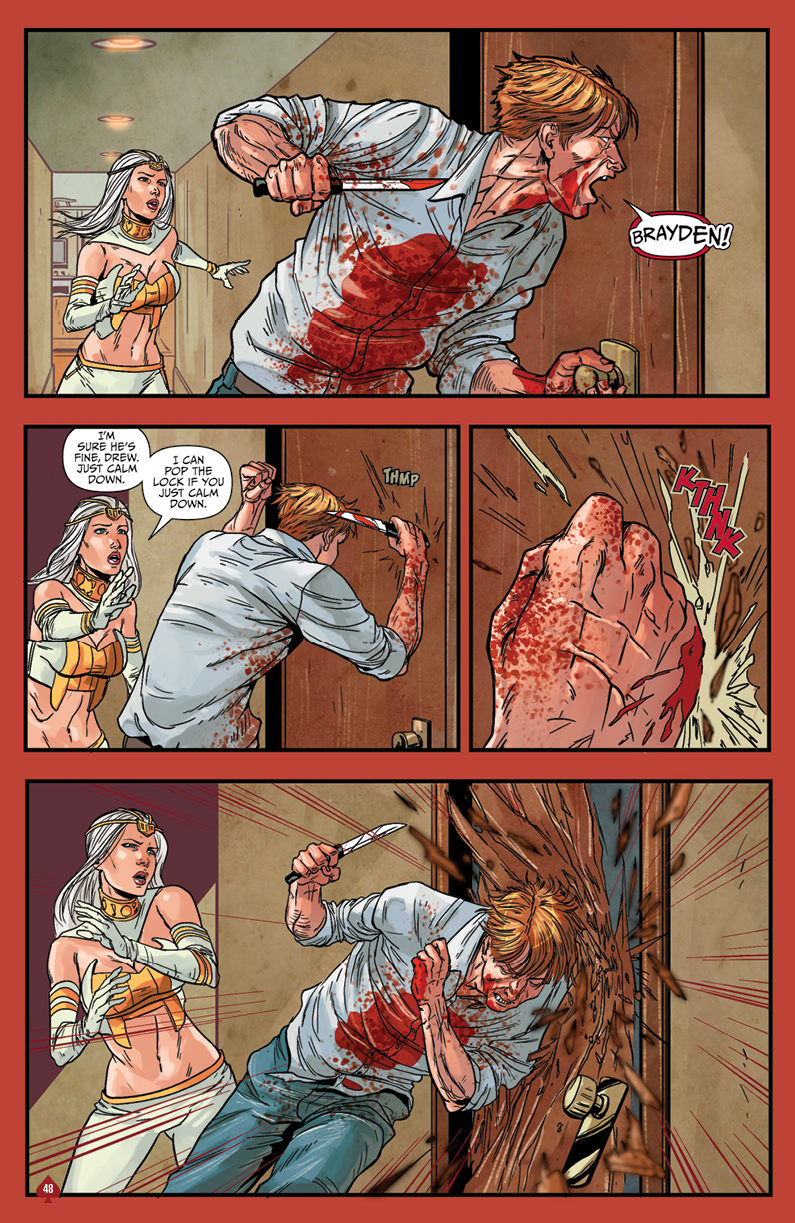