To commemorate the 30th anniversary, Dark Horse is launching a variant program this week that will see one of their comics each month pay homage to a specific issue of Dark Horse Present. The specific issues chosen will also be perfect jumping-on points for new readers.

The first book to get the variant cover treatment was this week’s Hellboy Winter Special by Mike Mignola which featured cover artwork that is a throwback to the very first issue of Dark Horse Presents back in 1986.

Other books that will get the variant cover treatment will be Dark Horse and Eisner Award-winning writer Mariko Tamaki’s new Lara Croft series which continues the story of the Rise of the Tomb Raider game. The cover by Joëlle Jones is a tribute to Dark Horse Presents #9 and will be available in February.

In March, Dan Abnett launches Predator: Life and Death involving Predators, Aliens, and the mysterious Engineers from Prometheus. Dark Horse senior editor Chris Warner will provide the variant cover as a tribute to his original cover from Dark Horse Presents #35.

Finally, Brian Wood and Tristan Jones will debut Aliens: Defiance in April. The book will get a variant cover from the original Aliens artist Mark A. Nelson channeling the cover from Dark Horse Presents #40.

Dark Horse does plan on unveiling more variant covers in the future. In the meantime check out the ones they have announced! 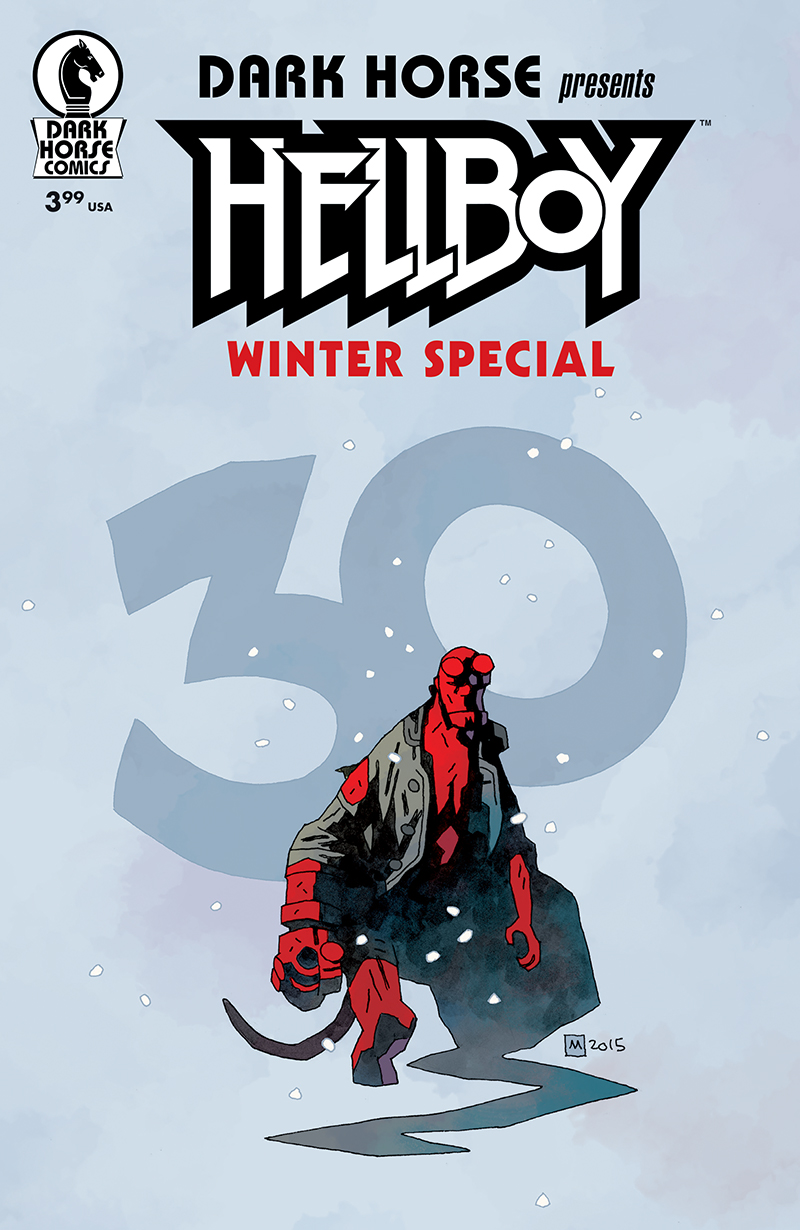 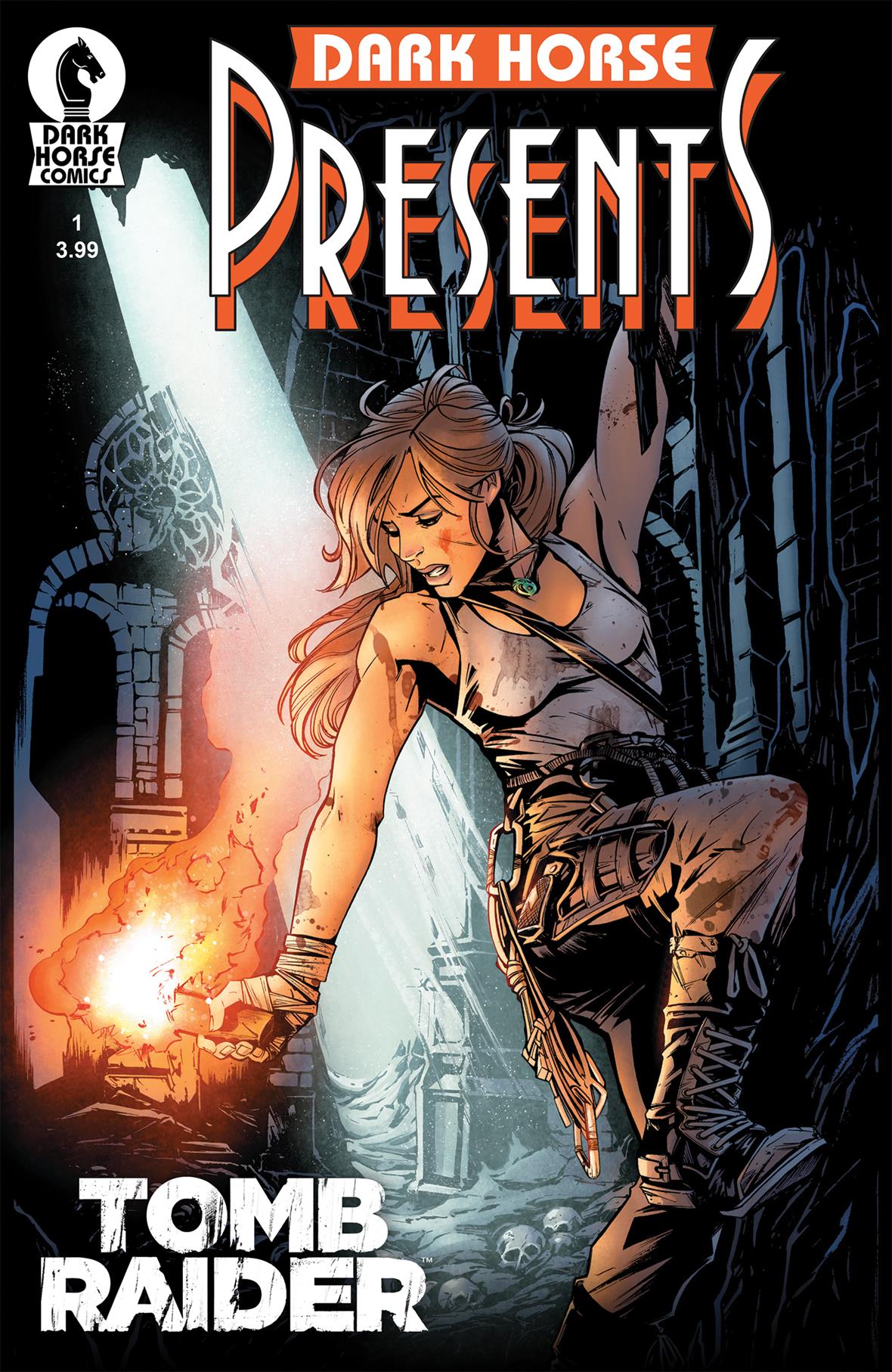 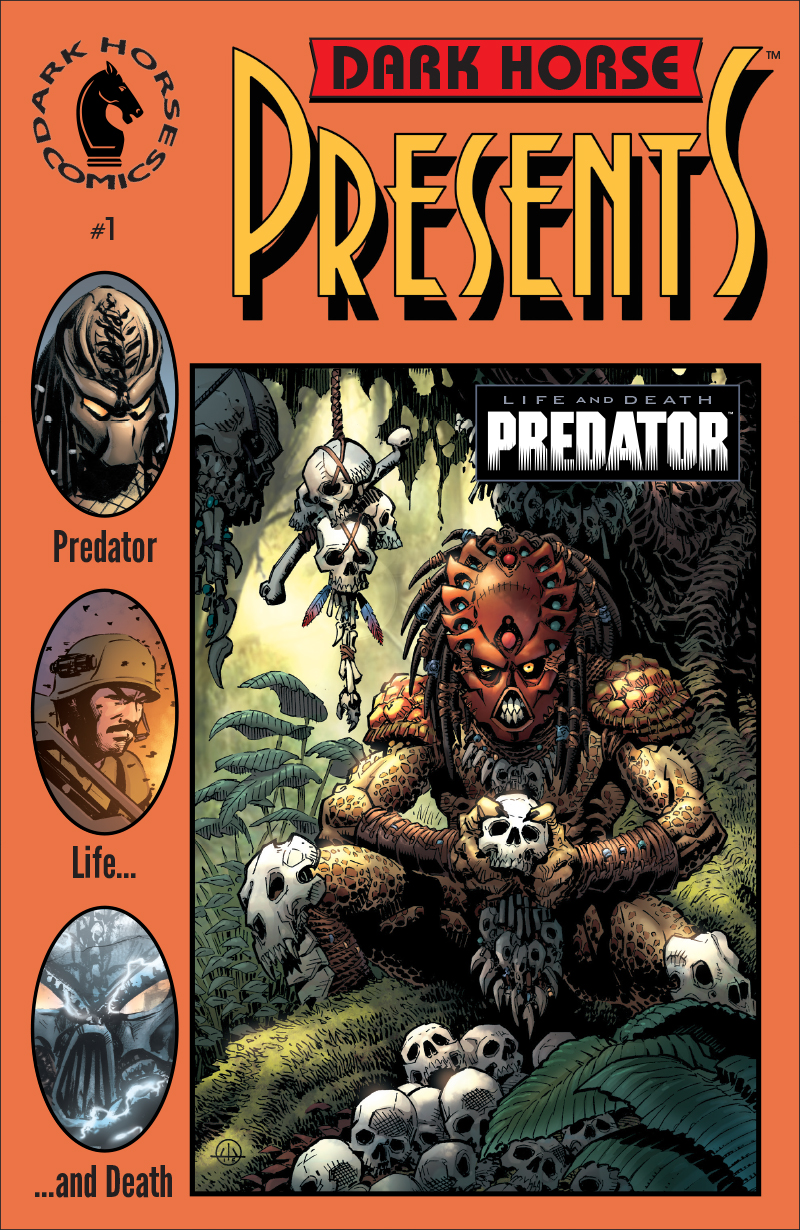 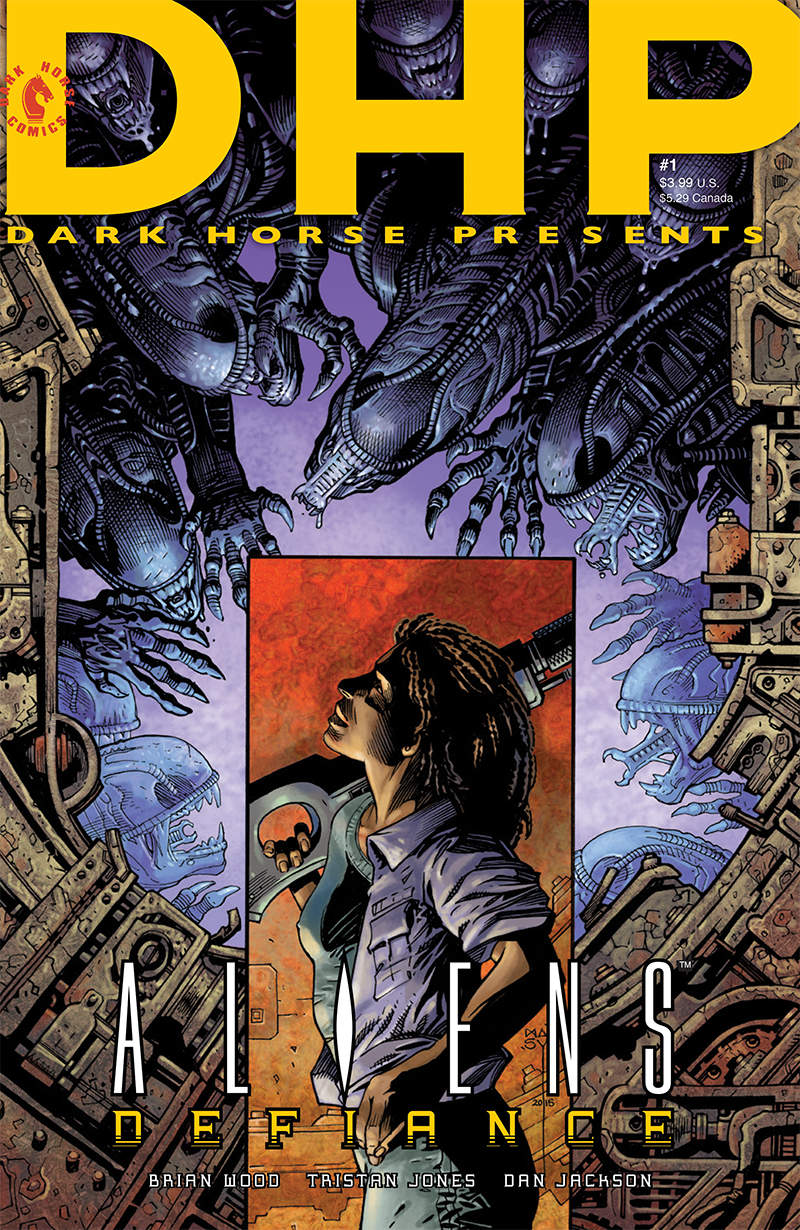 Variant Cover by Mark A. Nelson