The opposition has won. Calie, Violet, and Cheshire have been kicked out of their kingdom and, under the tyrannical rule of the Ace of Spades, Wonderland has fallen again. Now that they’re back on Earth, they face an entirely different kind of madness when Violet is captured by a troupe of freaks who worship Wonderland. 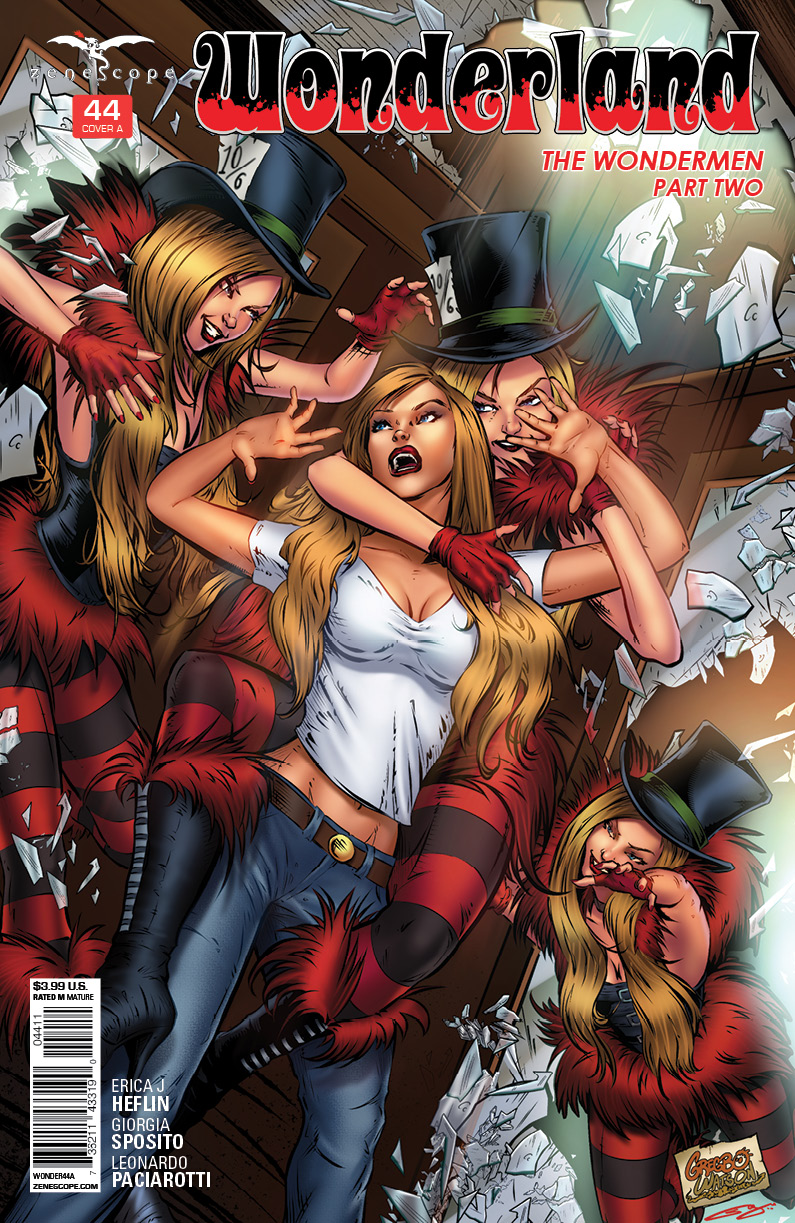 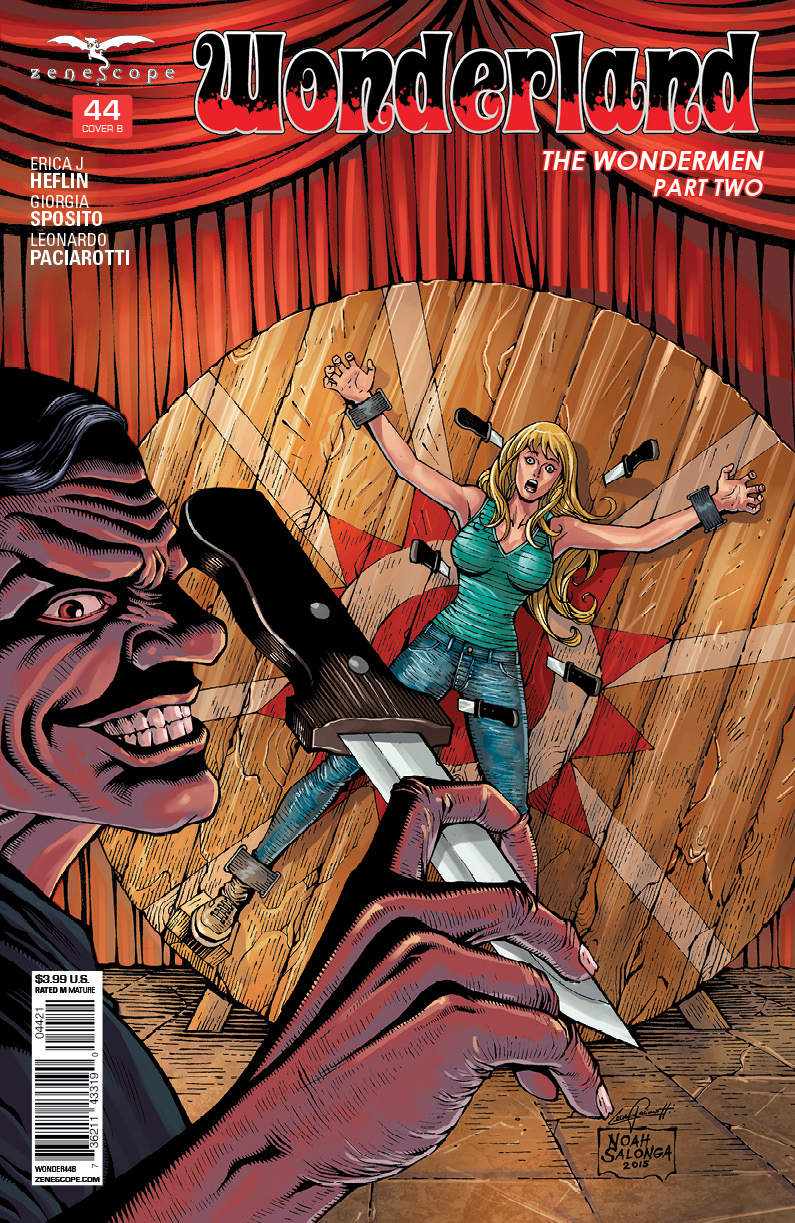 Cover B by Noah Salonga and Leonardo Paciarotti 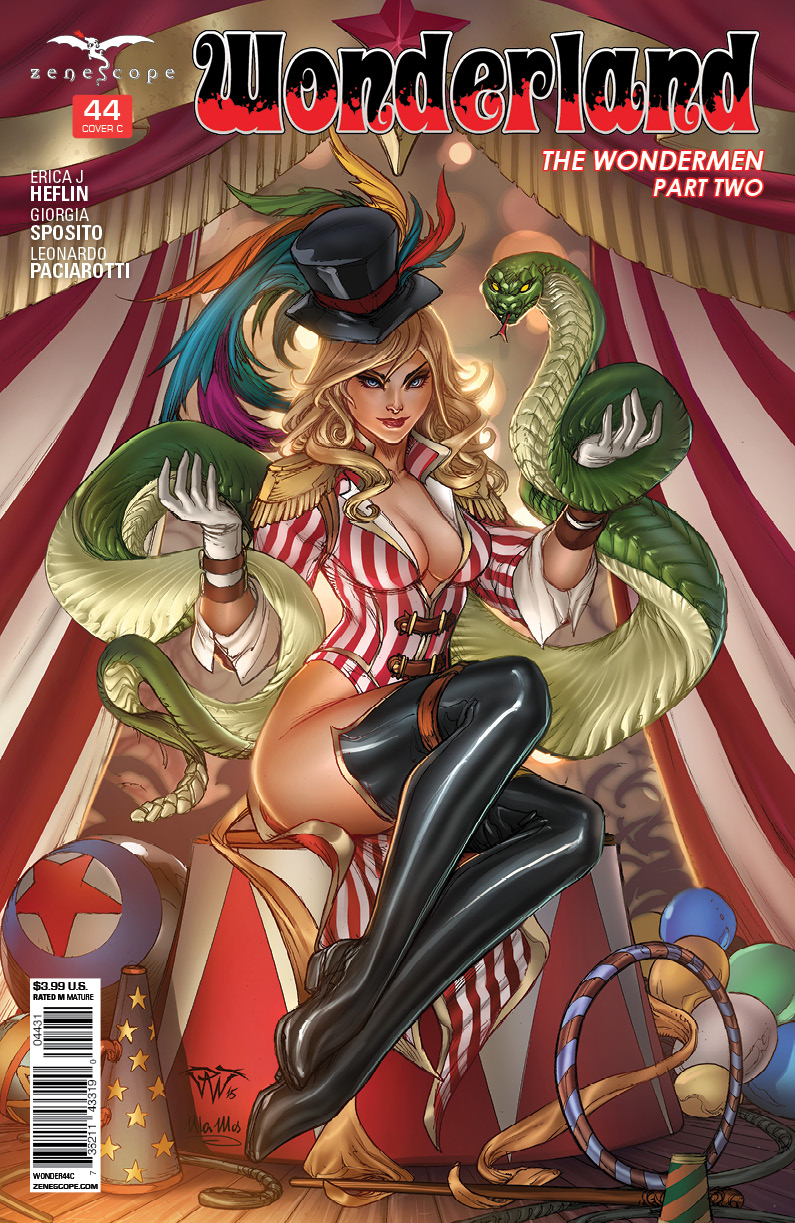 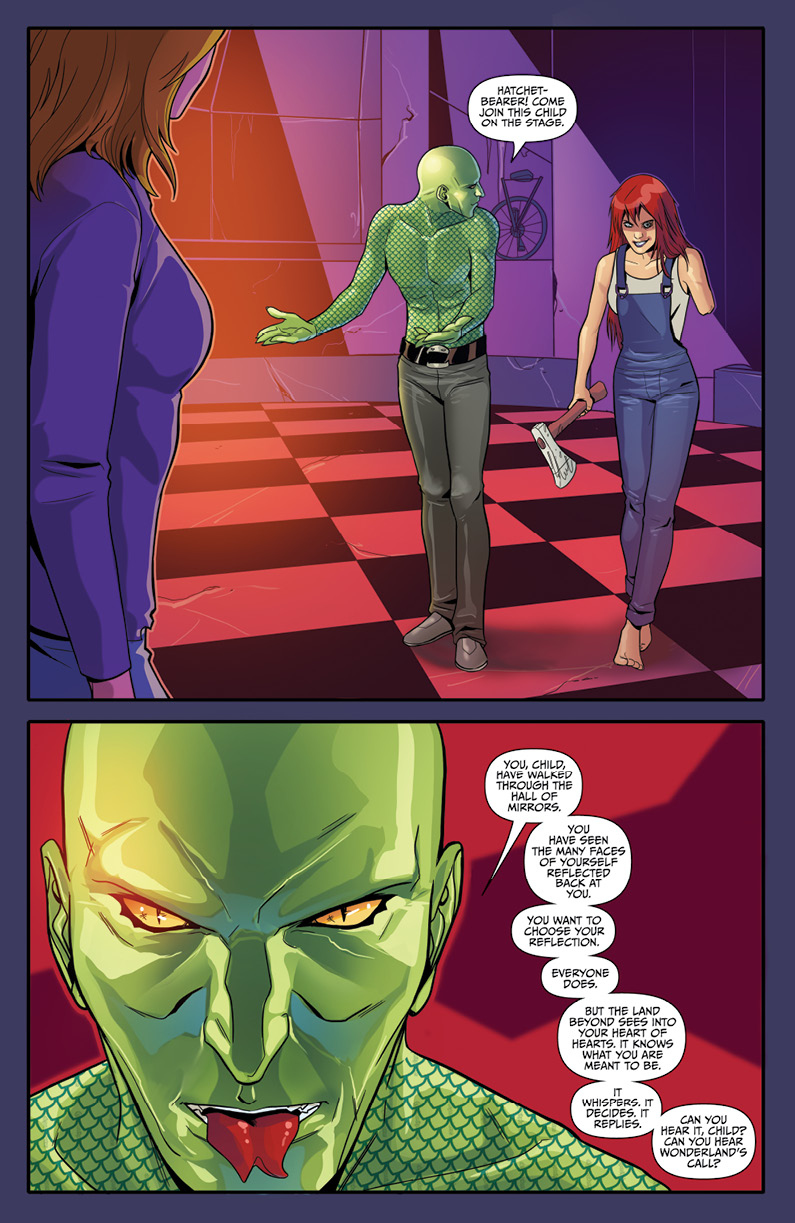 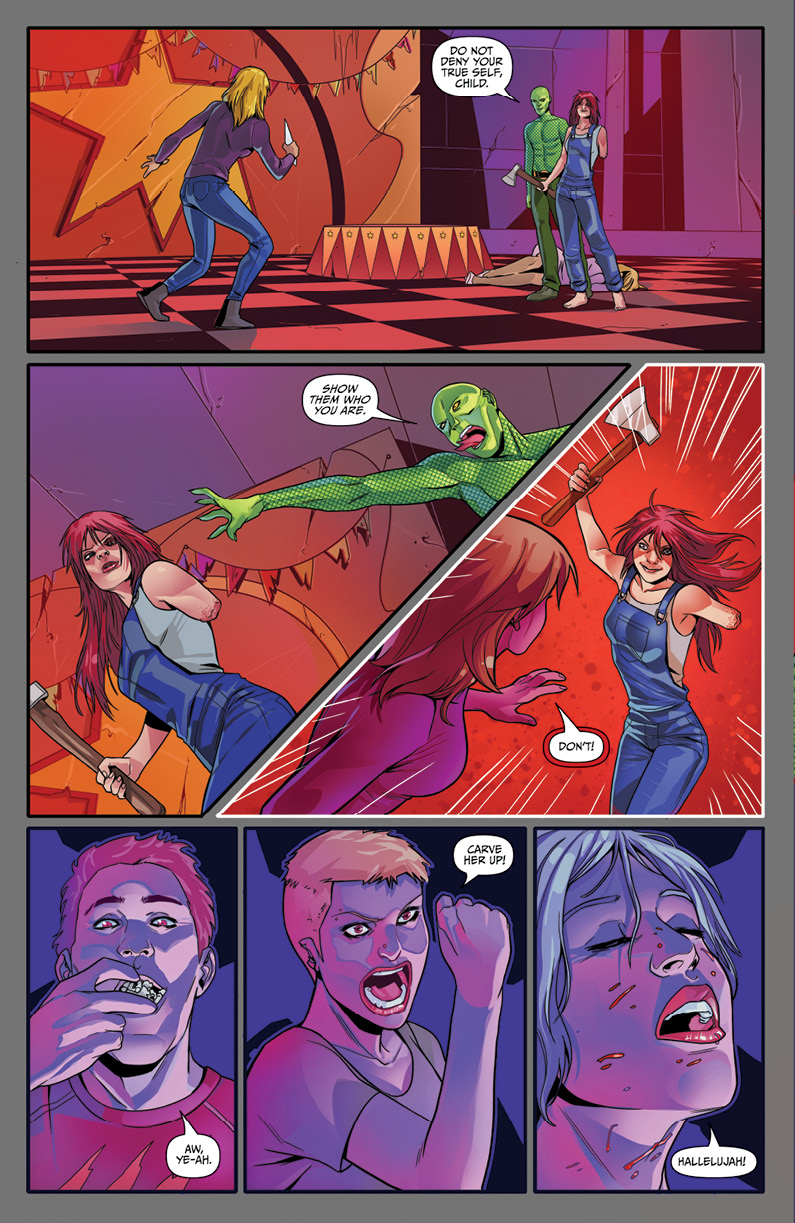 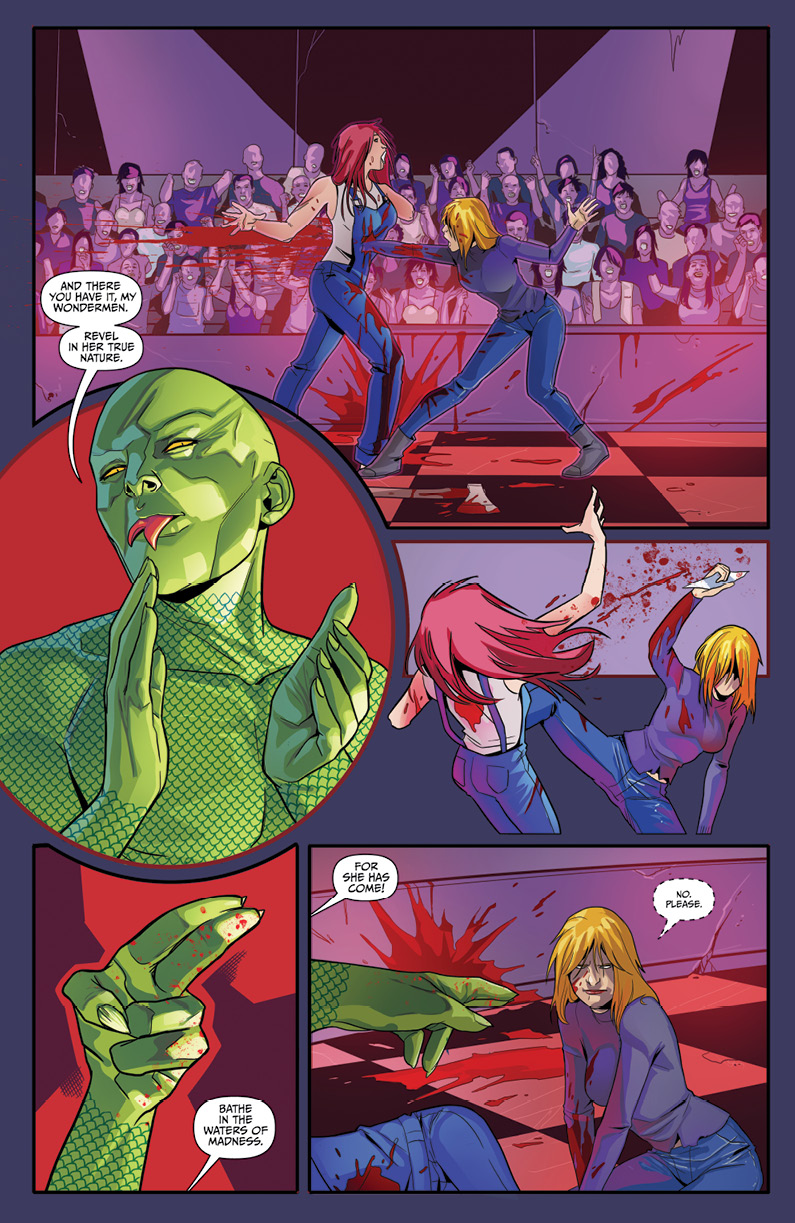