This year marks the 30th anniversary of Dark Horse Comics and in celebration Dark Horse is proclaiming Saturday, June 4, 2016 to be “Dark Horse Day.” The day will be filled with events happening in comic shops across the country. Dark Horse is offering retailers exclusive promotional materials, discount on backlist titles, and a commemorative Dark Horse Day Sampler comic.

“Just over thirty years ago, I gathered a group of would-be collaborators in the restaurant I owned and told them I was going to start a comics company. I’m not sure whether their smiles were a result of excitement over the possibilities or amusement at the thought of it, but here we are all these years later making comic books,” remarked Dark Horse president and publisher Mike Richardson. “It’s been an amazing journey and we’ve witnessed extraordinary changes both in the comics market and in our pop culture over three decades. We’re excited to still be spending our lives in the career we love, and we hope that you all will help us celebrate thirty years of comics.”

The Dark Horse Day Sampler comic will feature some of Dark Horse’s top titles from the past decades including Aliens vs. Predator: Blood Time (1994) by Randy Stradley and Phil Norwood, Sin City: Daddy’s Little Girl (1996) by Frank Miller, and The Umbrella Academy: Anywhere but Here (2008) by Gerard Way and Gabriel Bá. It will also include a new Buffy the Vampire Slayer by Christos Gage. The Dark Horse Day Sampler comic will be forty-pages with a cover by Steve Morris.

“It’s hard to believe it has been thirty years—mainly because the memories of seeing our first comics on the stands and going to conventions and meeting fans for the first time are still so clear. If you’re a Dark Horse fan, or if you’ve ever been a Dark Horse fan, I hope you join us for this milestone celebration!” added Dark Horse vice president of publishing Randy Stradley. 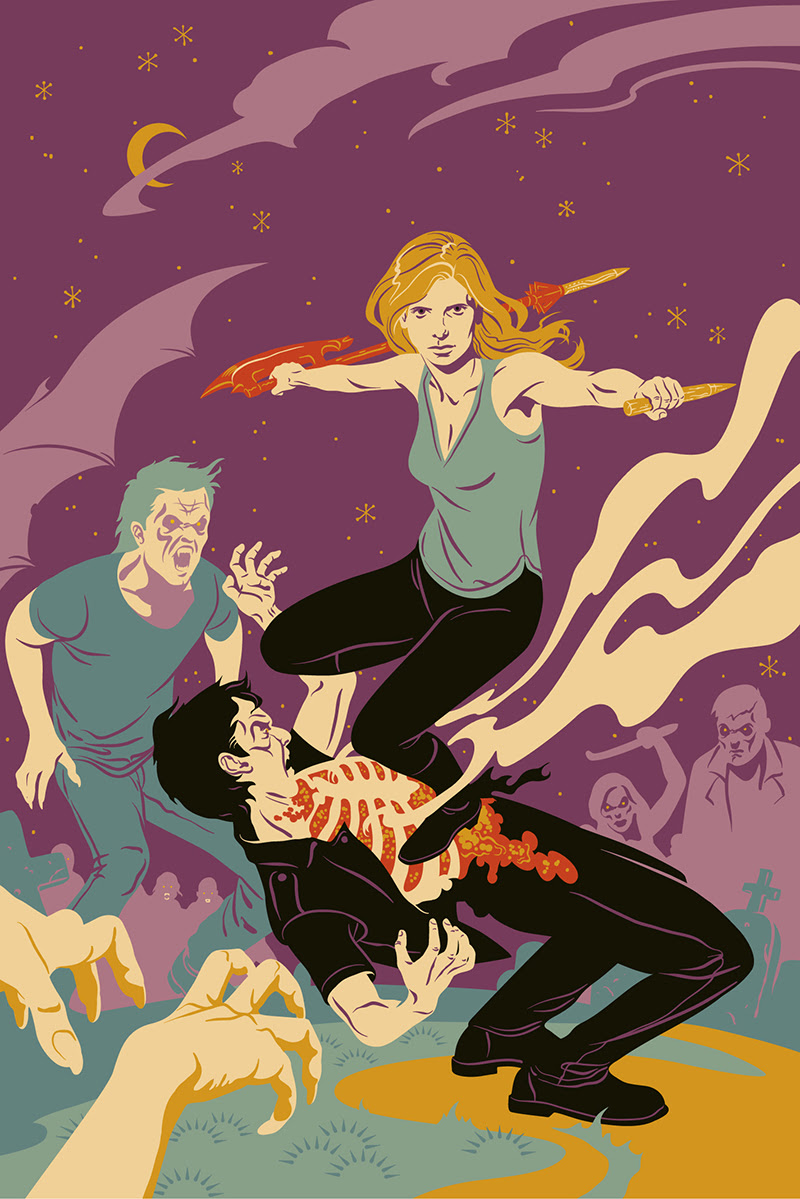