DC Collectibles showcased their first ever action figure line based on DC Films Man of Steel, Batman v Superman: Dawn of Justice, and Suicide Squad at the New York Toy Fair this past weekend.

The action figures were made specifically with collectors in mind providing up to 40+ points of articulation and 6″ tall.

“This is the first time DC Collectibles has made action figures based on DC films, and with this much articulation and attention to detail, we’re not holding anything back,” said Geoff Johns, chief creative officer of DC Entertainment. “Its exciting to see our DC film slate bring to life so many great DC characters, and DC Collectibles is following suit with our action figure line. This line will include everything from Batman to Superman to Wonder Woman, and even the obscure characters that will pop up in the cinematic universe. I can’t wait for fans of our films to get their hands on these figures.”

They also debuted a Designer Series featuring Harley Quinn with 6.75″ action figures inspired by the art style of Amanda Conner.

“I’m really excited to be a part of this new line from DC Collectibles,” said Harley Quinn artist and co-writer Amanda Conner. “It’s been a fun, wild ride over the past few years, and I’m so happy that Harley’s popularity continues to explode. Seeing my designs, and the many different personalities of Harley Quinn, brought to life as action figures is simultaneously thrilling and humbling (if that’s even possible). This toy line adds a whole new level of whacky, wonderful insanity to the Harley world, and the fans are going to love it!”

They also expanded their Batman: The Animated Series line with a new 36″ Batwing.

“Our popular Batman: The Animated Series line continues to strike a nostalgic chord with fans and it’s really exciting to see the positive reception,” said Kevin Kiniry, vice president, Creative Services, at DC Entertainment. “We were the first to bring fans the Batman: The Animated Series Batmobile scaled for 6’’ action figures, and we’re very proud to also be the first to bring fans the Batwing at this scale as well.” 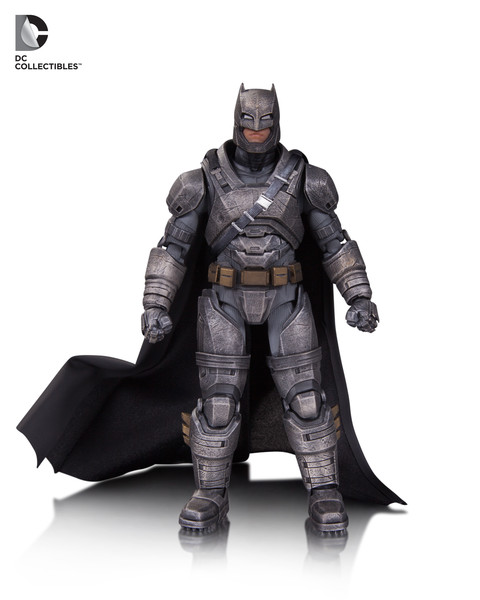 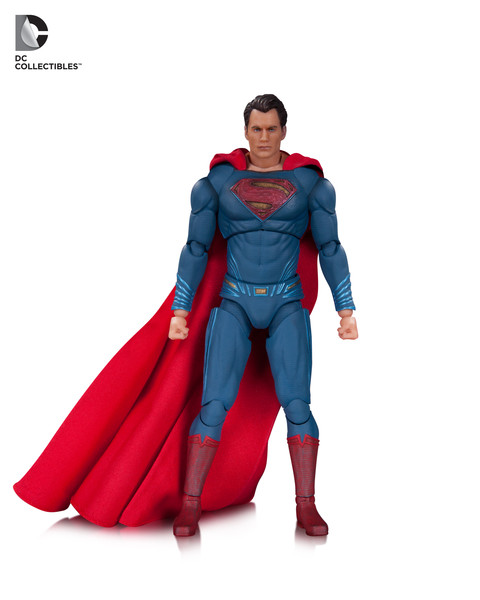 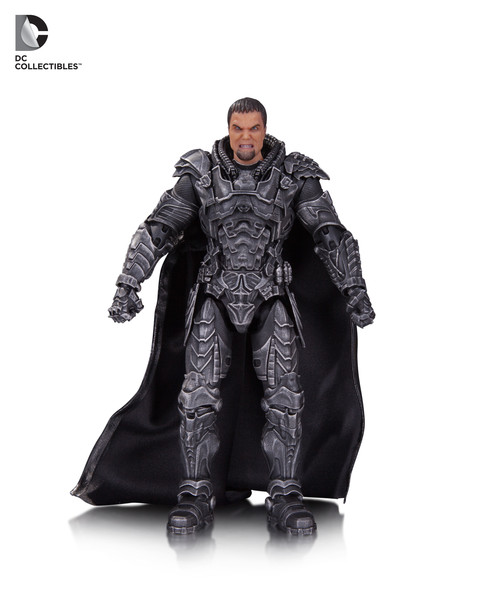 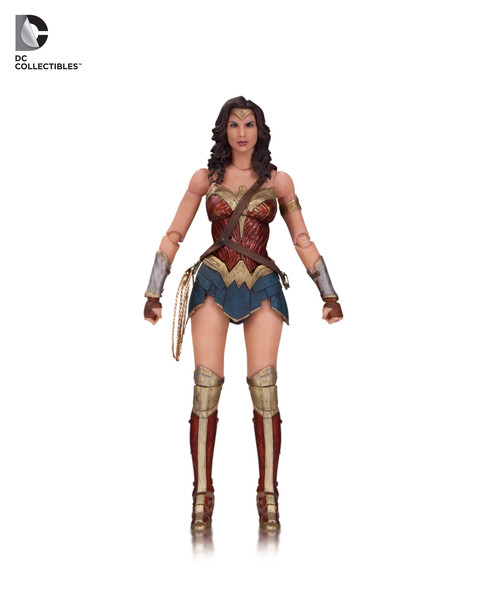 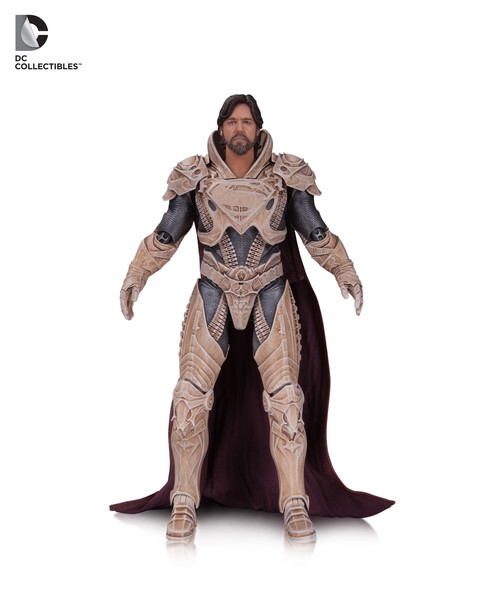 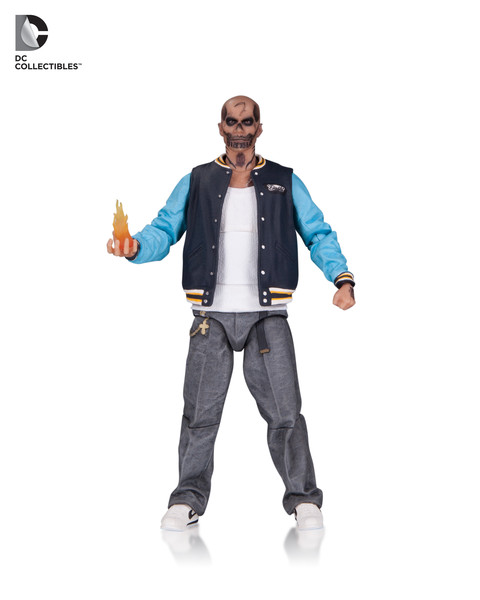 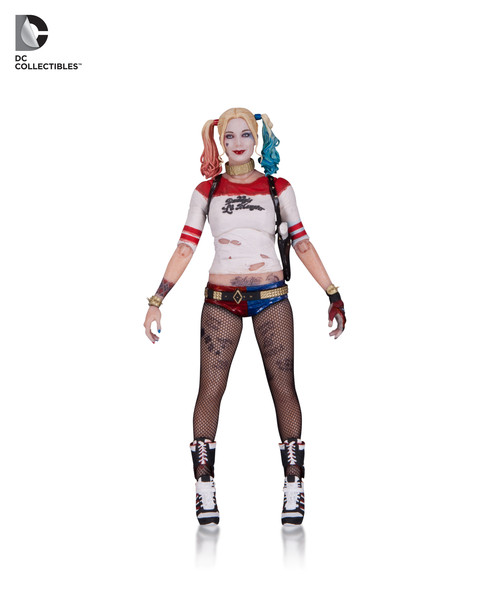 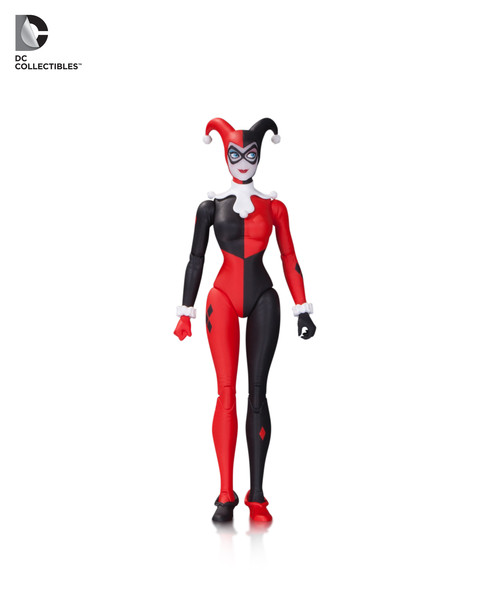 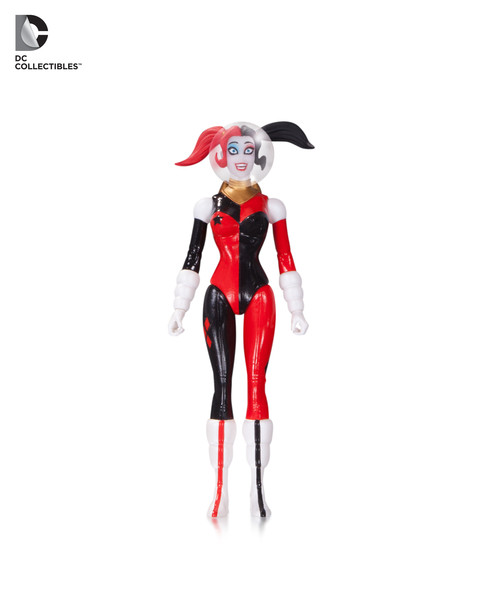 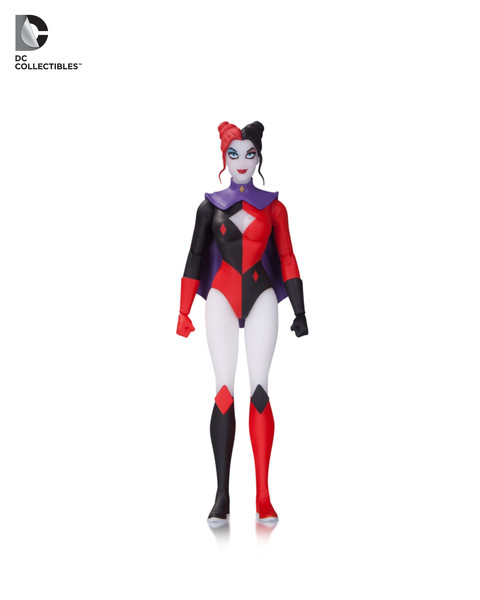 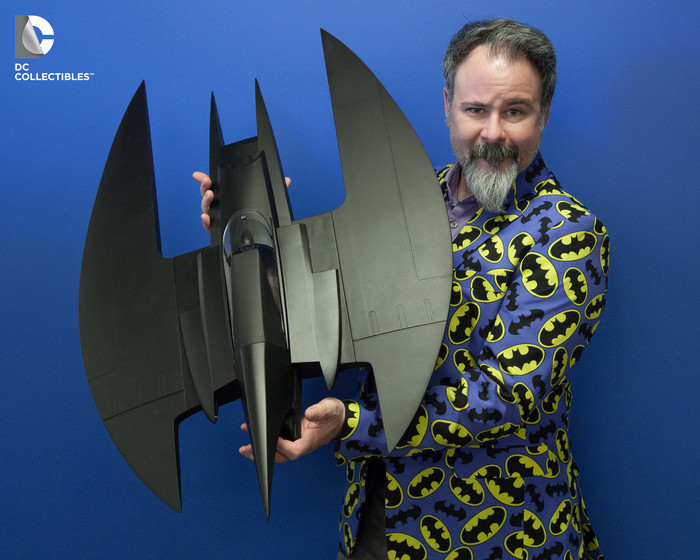 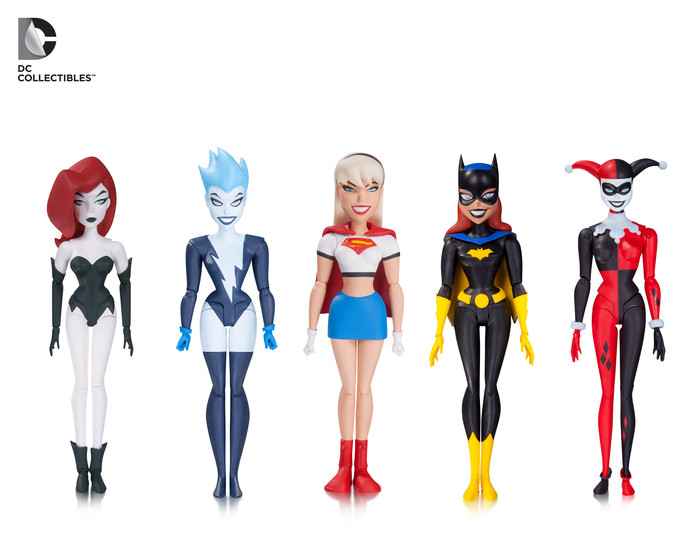 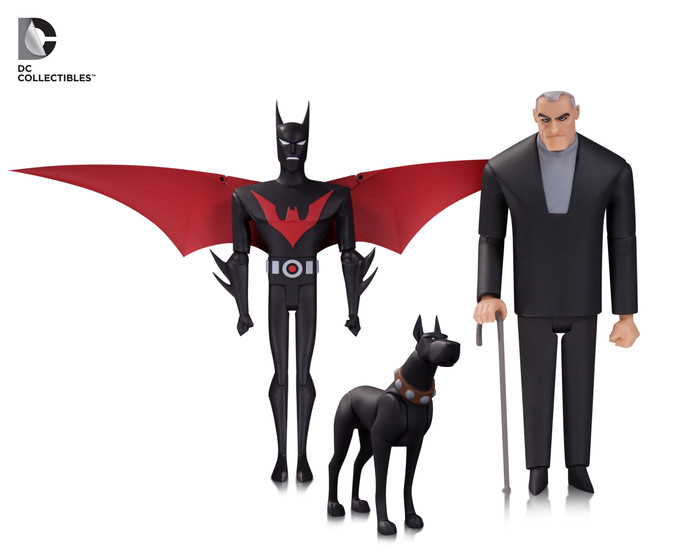 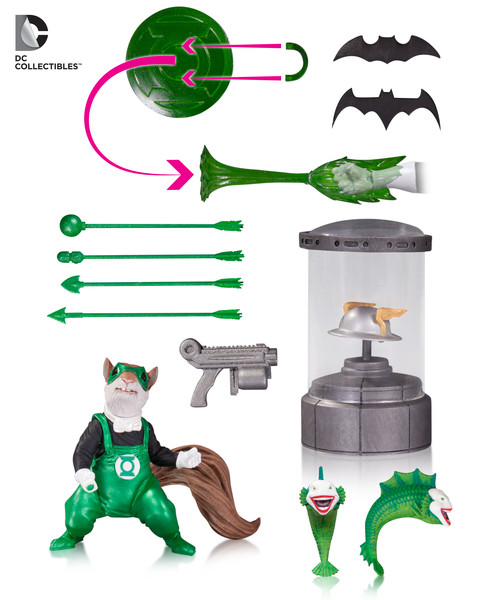 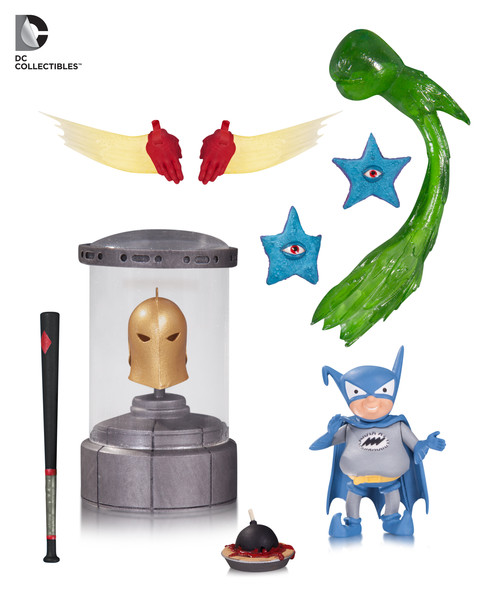 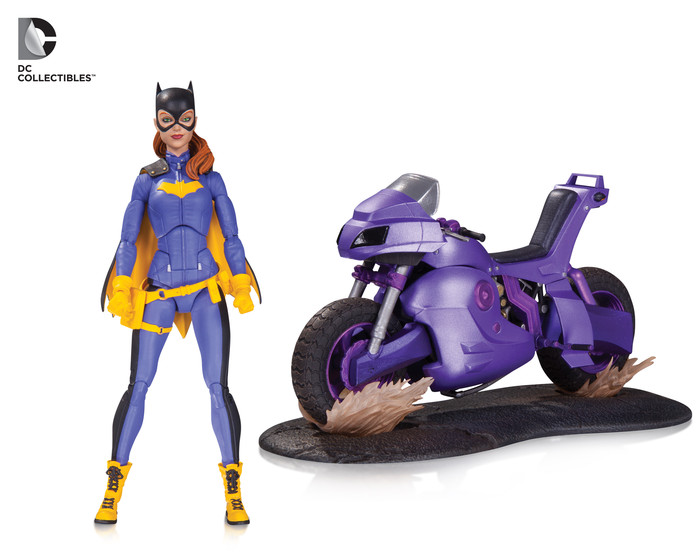 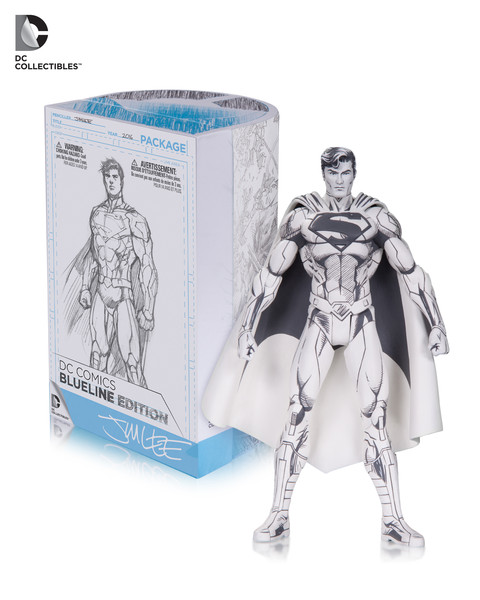 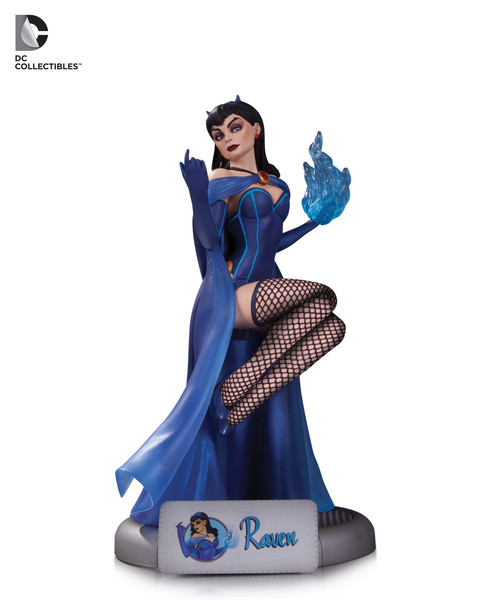 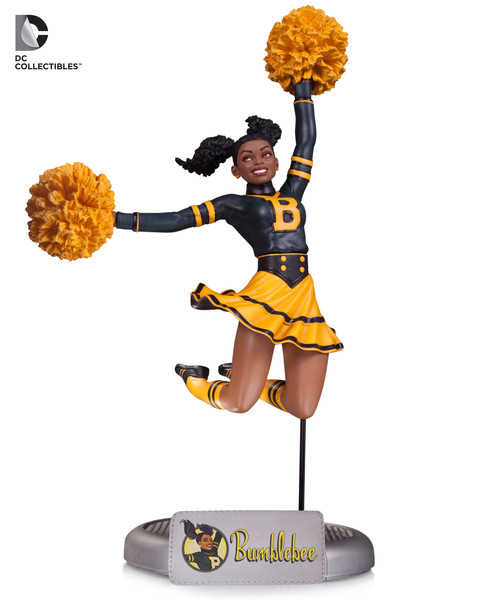 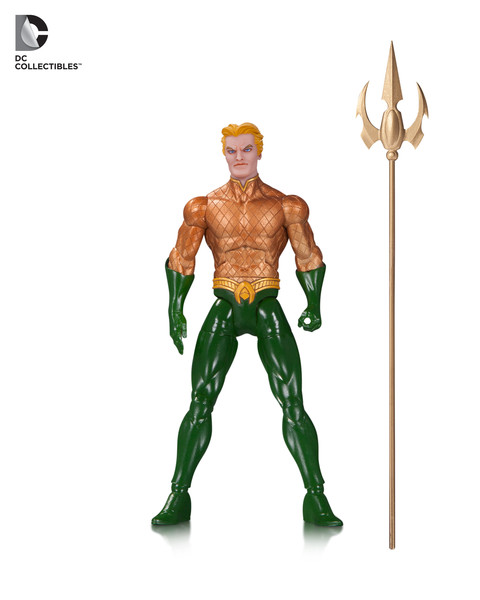 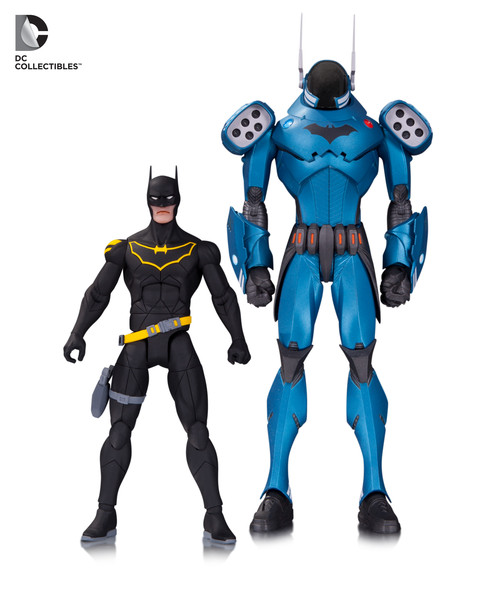 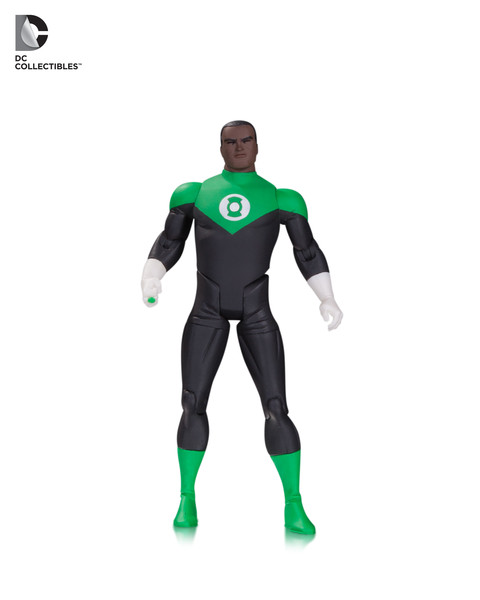 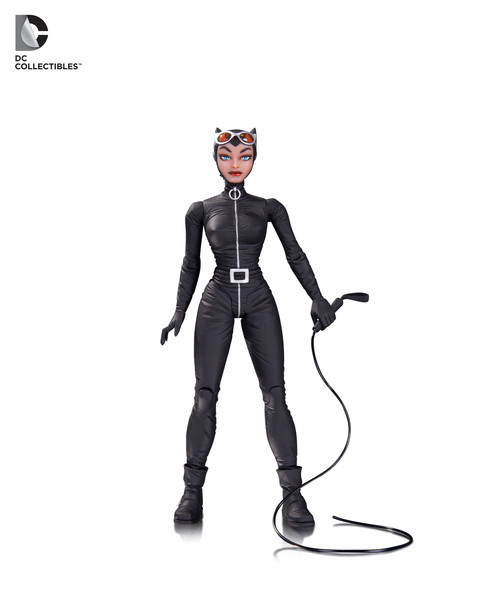 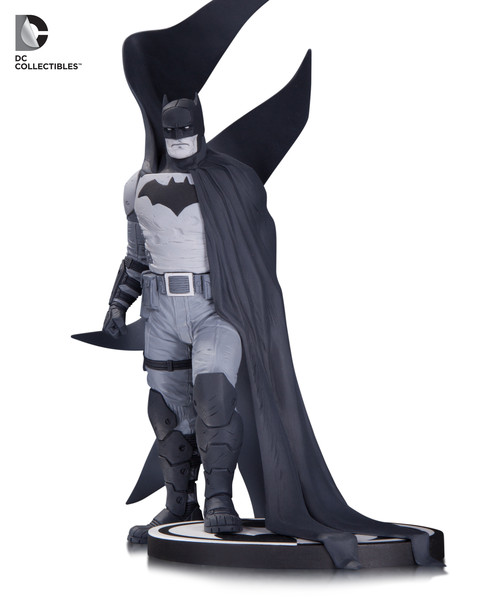 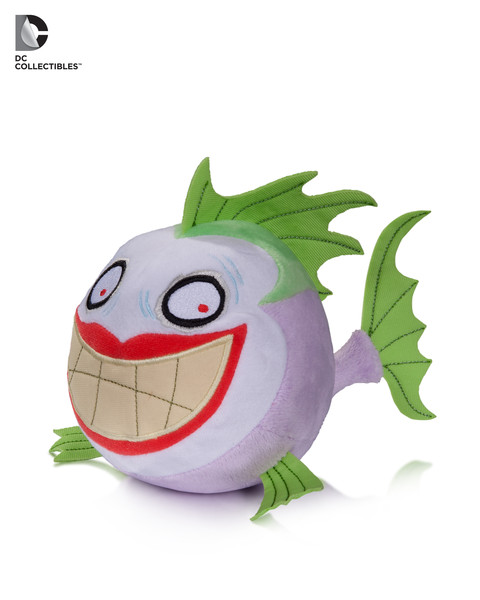 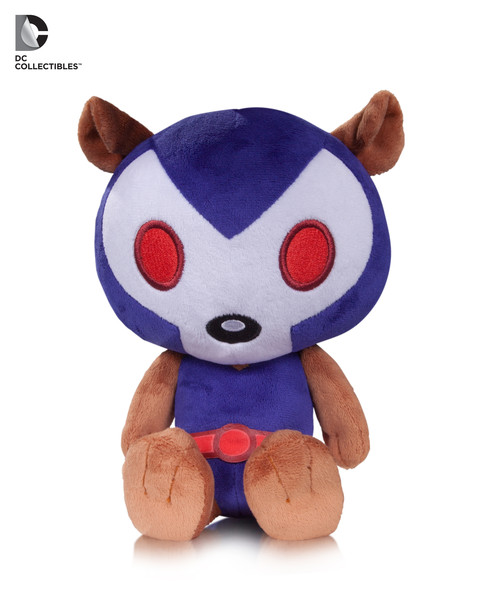 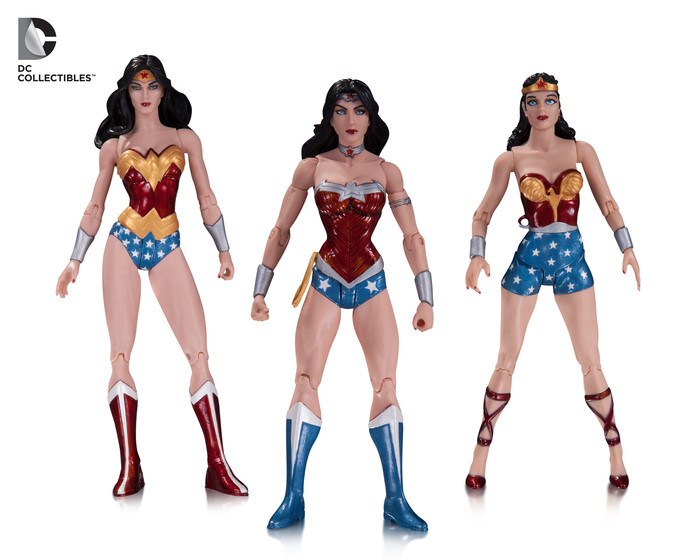 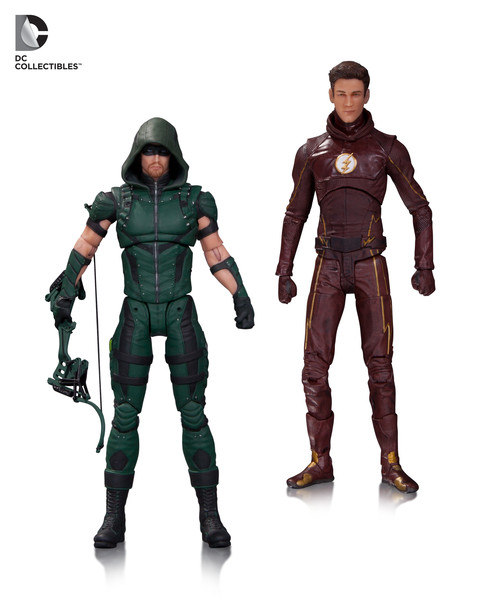 Arrow and The Flash 2-Pack 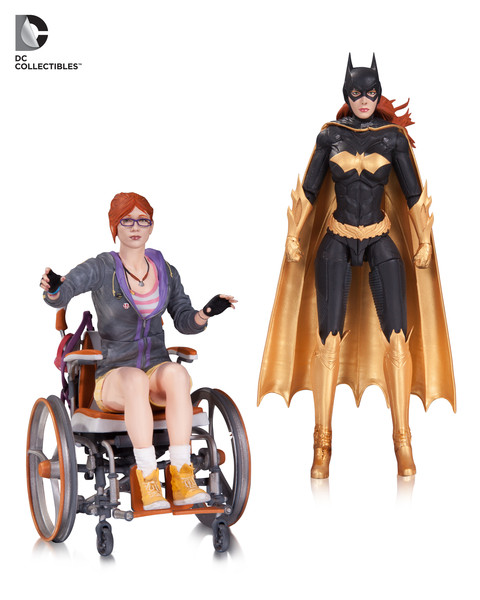