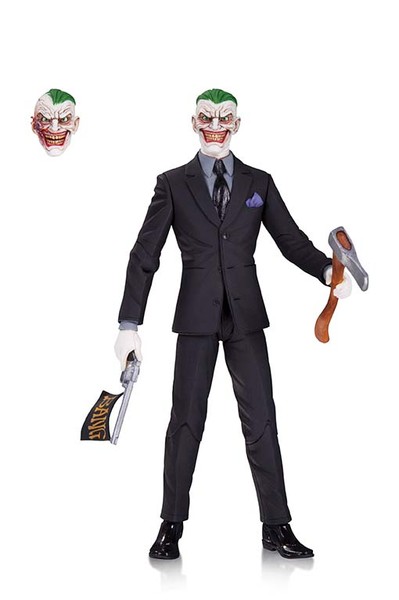 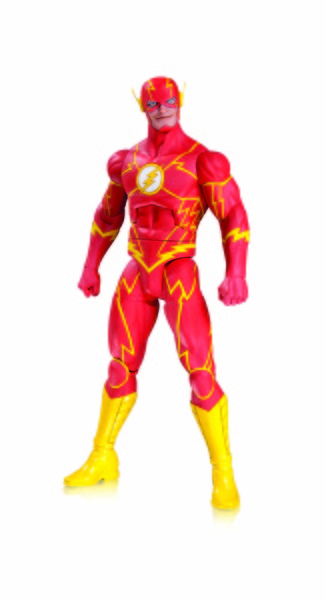 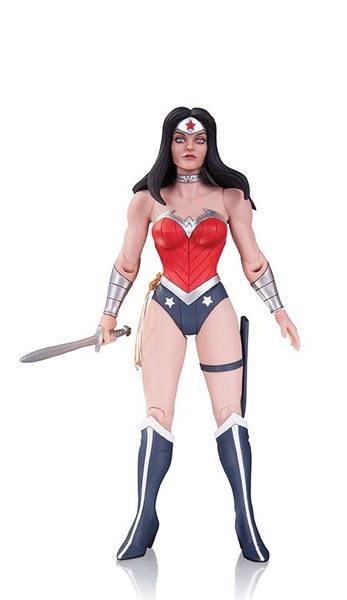 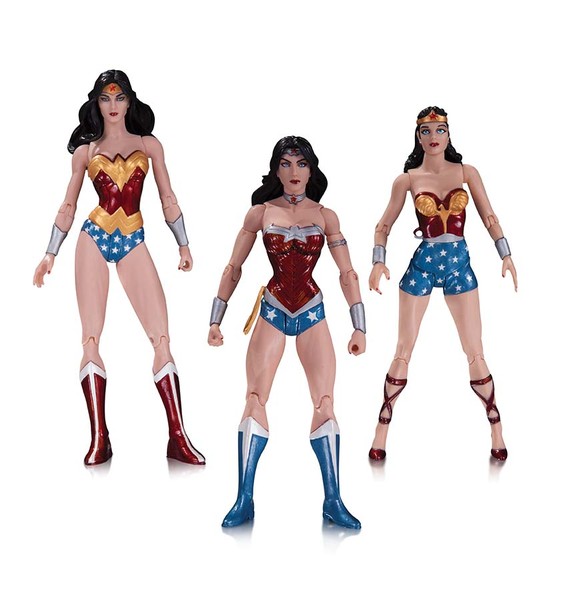 Three distinct visions of DC’s Amazon princess are featured in this new action figure 3-pack based on her first appearance in 1941, her look as depicted by superstar artist Terry Dodson, and her appearance at the start of DC Comics—The New 52. Lasso yours today!
Comes with a golden lasso accessory.
$75.00 US
On Sale SEPTEMBER 2016
* Allocations May Occur
FIRST APPEARANCE – 6.25″
TERRY DODSON DESIGN – 6.88″
DC COMICS – THE NEW 52 – 6.8″ 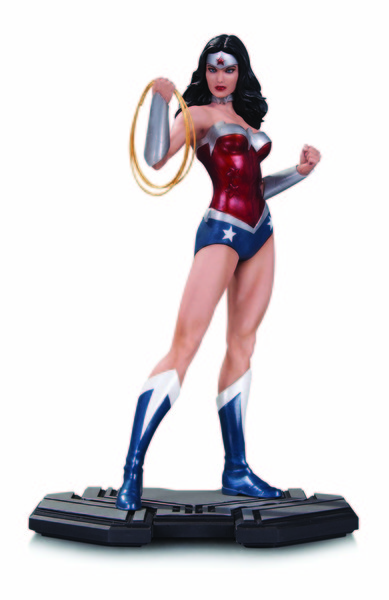 Sculpted by ERICK SOSA
The might of Wonder Woman, goddess of war and princess of the Amazons, holds her lasso of truth high in this striking new statue.
Limited Edition of 5,200
Measures Approximately 10″ Tall
$100.00 US • On Sale SEPTEMBER 2016
Allocations May Occur 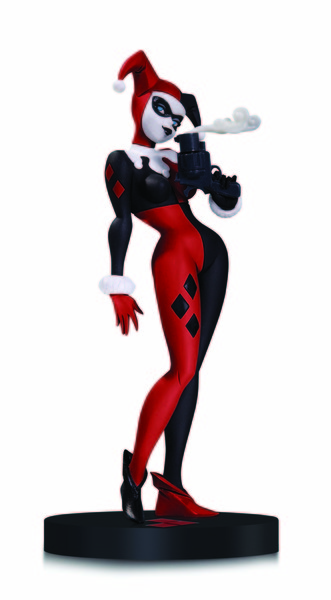 Designed by BRUCE TIMM
Sculpted by JONATHAN MATTHEWS
The sheer wackiness of Harley Quinn, former girlfriend of The Joker and all-around whack-job, is captured in this statue in the style of her co-creator, legendary animator Bruce Timm.
Limited Edition of 5,200
Measures Approximately 12.75″ Tall
$130.00 US • On Sale SEPTEMBER 2016
Allocations May Occur 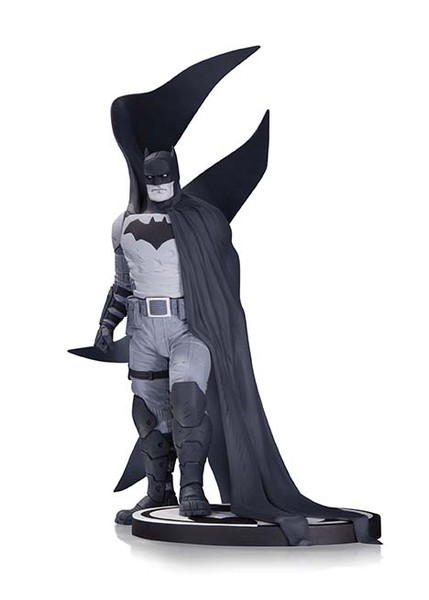 Designed by RAFAEL ALBUQUERQUE
Sculpted by JONATHAN MATHEWS
DC Colllectibles’ longest running line of statues adds another winner with this new rendition of the Dark Knight based on the powerful artwork of Rafael Albuquerque.
Limited Edition of 5,200
Measures Approximately 9.25″ Tall
$80.00 US • On Sale JUNE 2016
* Allocations May Occur