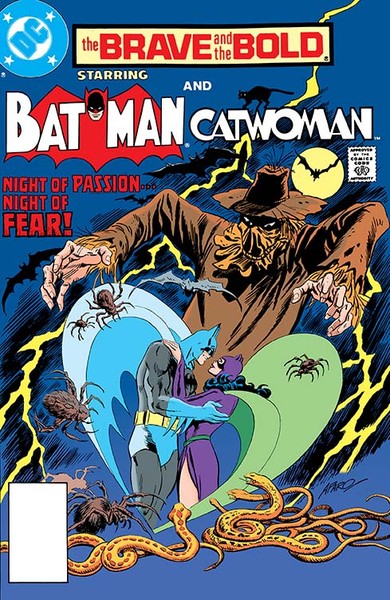 The Dark Knight stars in this new collection of tales written by Alan Brennert from THE BRAVE AND THE BOLD #178, 181, 182 and 197, DETECTIVE COMICS #500, BATMAN: HOLY TERROR #1 and more, guest-starring Deadman, Black Canary, The Creeper, Hawk and Dove and more. 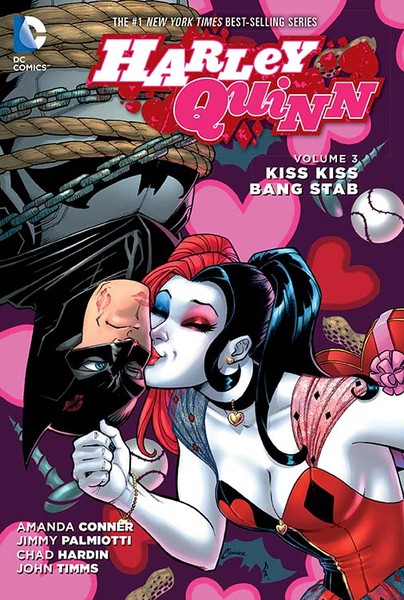 Harley was certain she could have it all. She could be the world’s best landlord, protect Coney Island from the scum of the earth, woo Mason Macabre, work her day job as a psychiatrist, volunteer at the puppy shelter…but that’s a lot of spinning plates, and eventually they’re bound to start breaking! What happens when a psychopath cracks up? Is it possible for Harley to go even more insane?! Don’t miss this big helping of Harley from HARLEY QUINN #14-16, ANNUAL #1, VALENTINE’S DAY SPECIAL #1, and HOLIDAY SPECIAL #1! 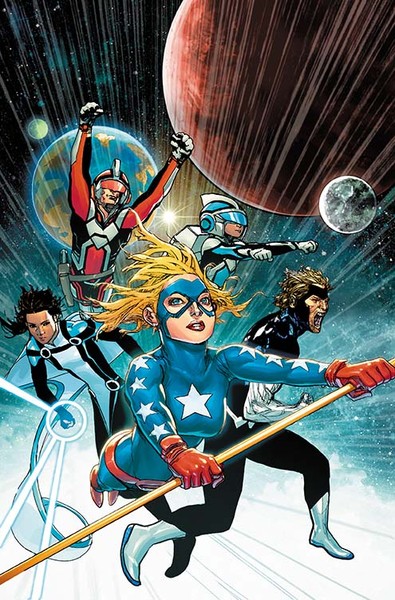 In these stories from JUSTICE LEAGUE UNITED #11-16 and an 8-page Sneak Peek story appearing in print for the first time, the team is transported into an eternal war between the forces of good and evil—but they’ll need to work with both sides to escape and end the violence. Can the team survive the onslaught of attacks and end the war? Featuring Batgirl, Stargirl, Robotman Vandal Savage and more! 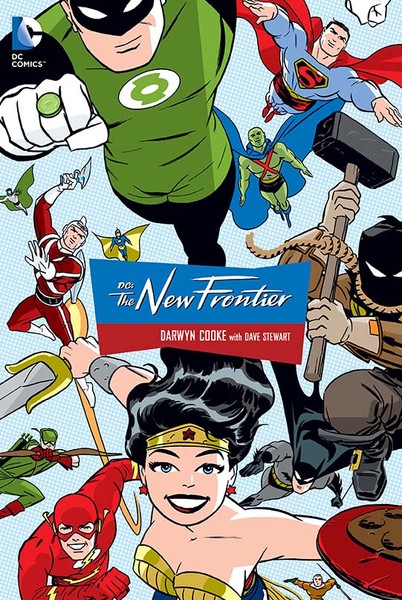 Darwyn Cooke’s acclaimed epic is back in a new title collecting the 6-issue miniseries plus JUSTICE LEAGUE: THE NEW FRONTIER SPECIAL #1! When Cold War paranoia outlawed the heroes of the Golden Age, stalwarts such as Batman, Superman and Wonder Woman continued to fight for truth and justice. But as the world hurtled toward an uncertain future, a new breed of hero would define the American Way! 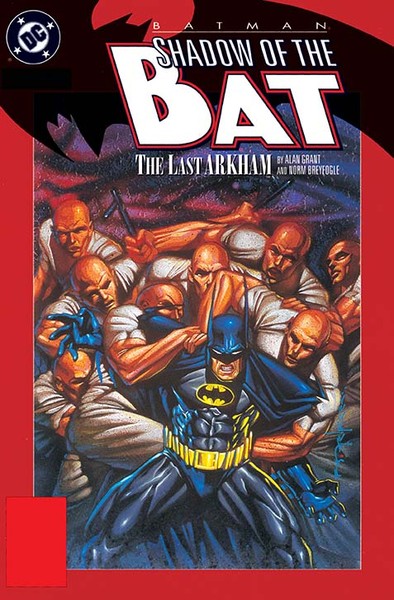 Arkham Asylum is known for its lunatic inmates, and, now, one in particular: Batman. After the murder of a police officer, the Caped Crusader has been sentenced to Arkham Asylum, where a serial killer lurks the halls. Can Batman capture this knife-wielding fiend or will his enemies reach him first? Collecting the classic BATMAN: SHADOW OF THE BAT #1-12. 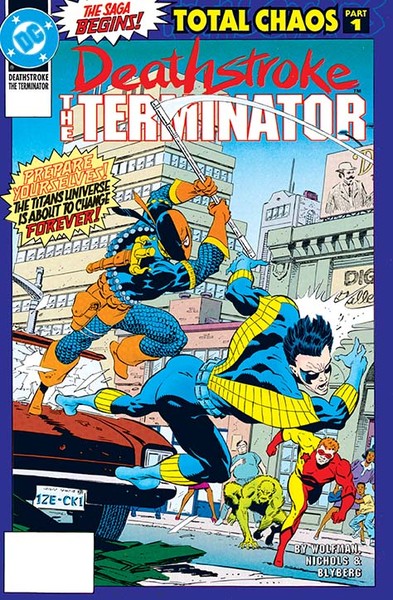 In these stories from DEATHSTROKE THE TERMINATOR #14-20, Deathstroke is in trouble. He’s hunted by the CIA and the Teen Titans—and he may be dying. And while he takes refuge on Titans island, he learns that the island has been taken over by the forces of the evil Lord Chaos. How will he escape with his what remains of his life? 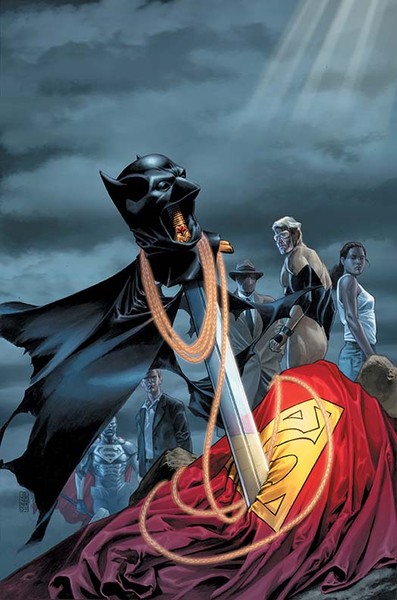 After the INFINITE CRISIS, the DC Universe spent a year without Superman, Batman and Wonder Woman. Now, the first 26 issues of this weekly series are collected with stories by a superstar team of writers and some of comics’ top artists! 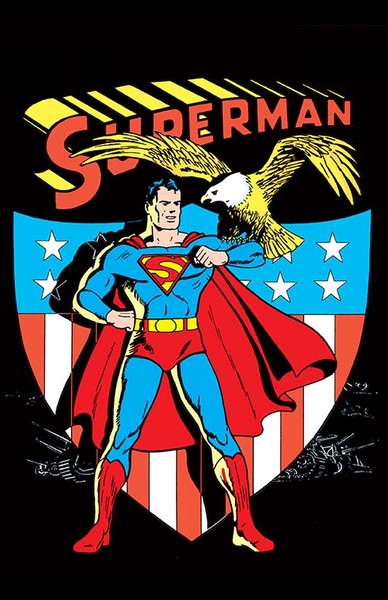