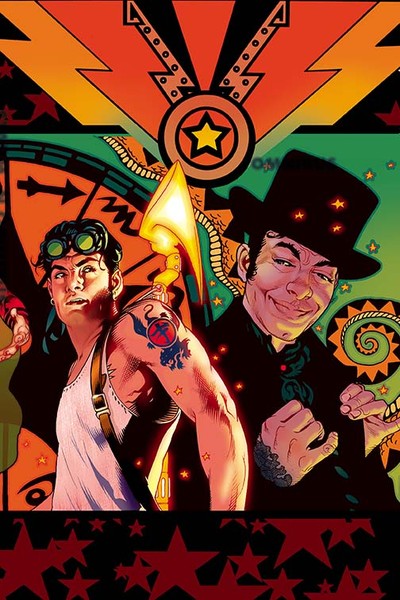 In this third STARMAN volume collecting STARMAN #30-38, STARMAN ANNUAL #2 and STARMAN SECRET FILES #1, Opal City is terrorized by Dr. Pip, an eccentric bomber. Plus, Starman teams up with Batman to save the life of Solomon Grundy. 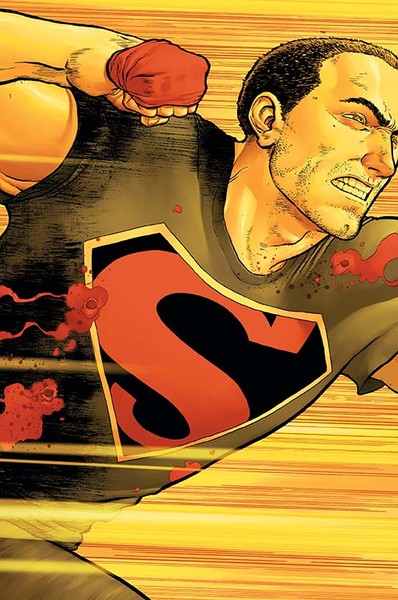 In these stories from ACTION COMICS #41-47 and the Sneak Peek story from CONVERGENCE: SUPERBOY #2, Clark deals with a society that no longer trusts him as he fights off a monstrous army that’s trying to destroy Metropolis. The only problem? Along with his secret identity, Superman’s powers have gone on the fritz. Does the former Man of Steel have enough strength to stop this grave threat? 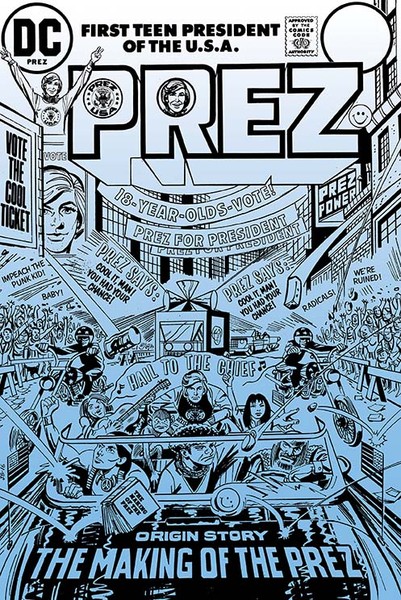 The political career of Prez Rickard, the first teen president of the United States, is collected in a single volume featuring stories from PREZ #1-4, CANCELLED COMICS CAVALCADE and SUPERGIRL #10 (1974), plus unexpected appearances from THE SANDMAN #54, VERTIGO VISIONS: PREZ #1 and pages from BATMAN: THE DARK KNIGHT STRIKES AGAIN #1 and THE MULTIVERSITY GUIDEBOOK #1. 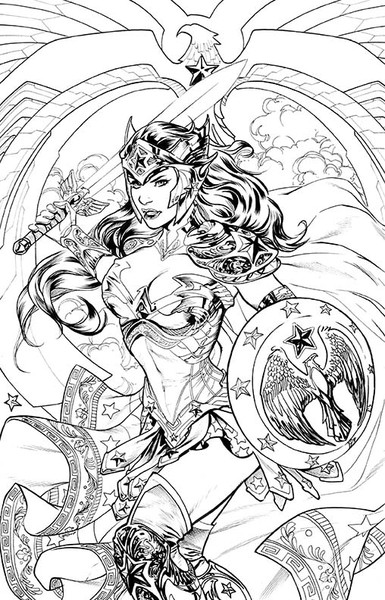 DC’s Amazon princess stars in a new coloring book focusing on her greatest covers, splash pages and more by some of comics’ top artists! 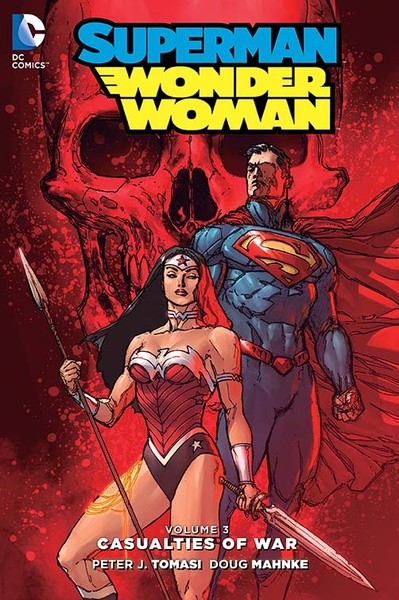 The mysterious hero called Wonderstar needs guidance from Superman and Wonder Woman in dealing with his strange, erratic powers—and for help in protecting his loved ones. But with his past a blank slate, why does he feel a strange connection to them? Collects SUPERMAN/WONDER WOMAN #13-17! 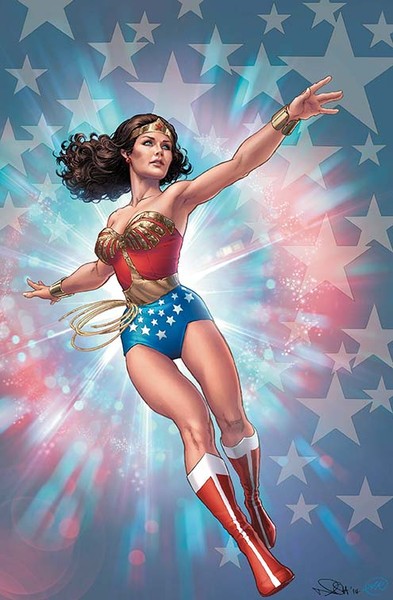 Travel back to the sizzling ‘70s as the undercover Amazon Princess joins forces with special agent Steve Trevor to defend America against Cold War-era criminals. A search for an escaped Soviet scientist brings Wonder Woman to the hottest disco of the day, Studio 52, where a live stage act might prove more of a threat to Wonder Woman than the Russian Roller Derby girls out to bring the scientist home. This new title collects WONDER WOMAN ‘77 SPECIAL #1-2. 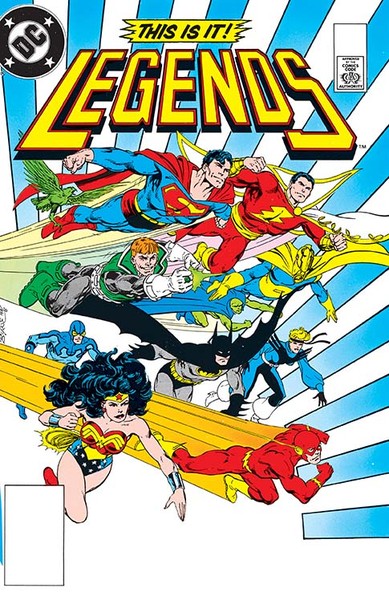 In the wake of CRISIS ON INFINITE EARTHS, the heroes of the DC Universe must find a new purpose and direction in the battle for justice! When G. Gordon Godfrey arrives on behalf of Darkseid to create a hate campaign that outlaws super-heroic activities, the world’s greatest find themselves fighting the very people they swore to protect! Don’t miss this new edition collecting the 6-issue miniseries, including the first appearance of the modern Suicide Squad! 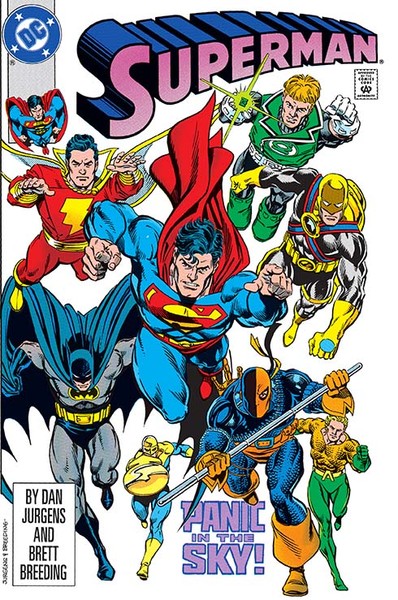 In this new edition of DC classic, Brainiac invades the earth with his ultimate weapon—Warworld! With the help of Wonder Woman, The Flash, Green Lantern and more, Superman must defend his adopted home. Collects ACTION COMICS #474-476, SUPERMAN: MAN OF STEEL #9-11, ADVENTURES OF SUPERMAN #488-490 and SUPERMAN #65-67.