Marvel launches International Iron Man #1 this March asking a number of questions. Who is Tony Stark, really? Is he the super hero known as Iron Man? Is he the billionaire philanthropist genius? Or is he something more?

The creative team of Brian Michael Bendis and Alex Maleev hope to answer these questions as they work on a completely new take on the Armored Avenger. You will uncover what Iron Man’s legacy truly is as Bendis and Maleev take you on a journey that will carry Tony into new directions as a man and a hero. He will travel the globe and discover things about the Marvel Universe he never discovered before including new friends and new enemies! 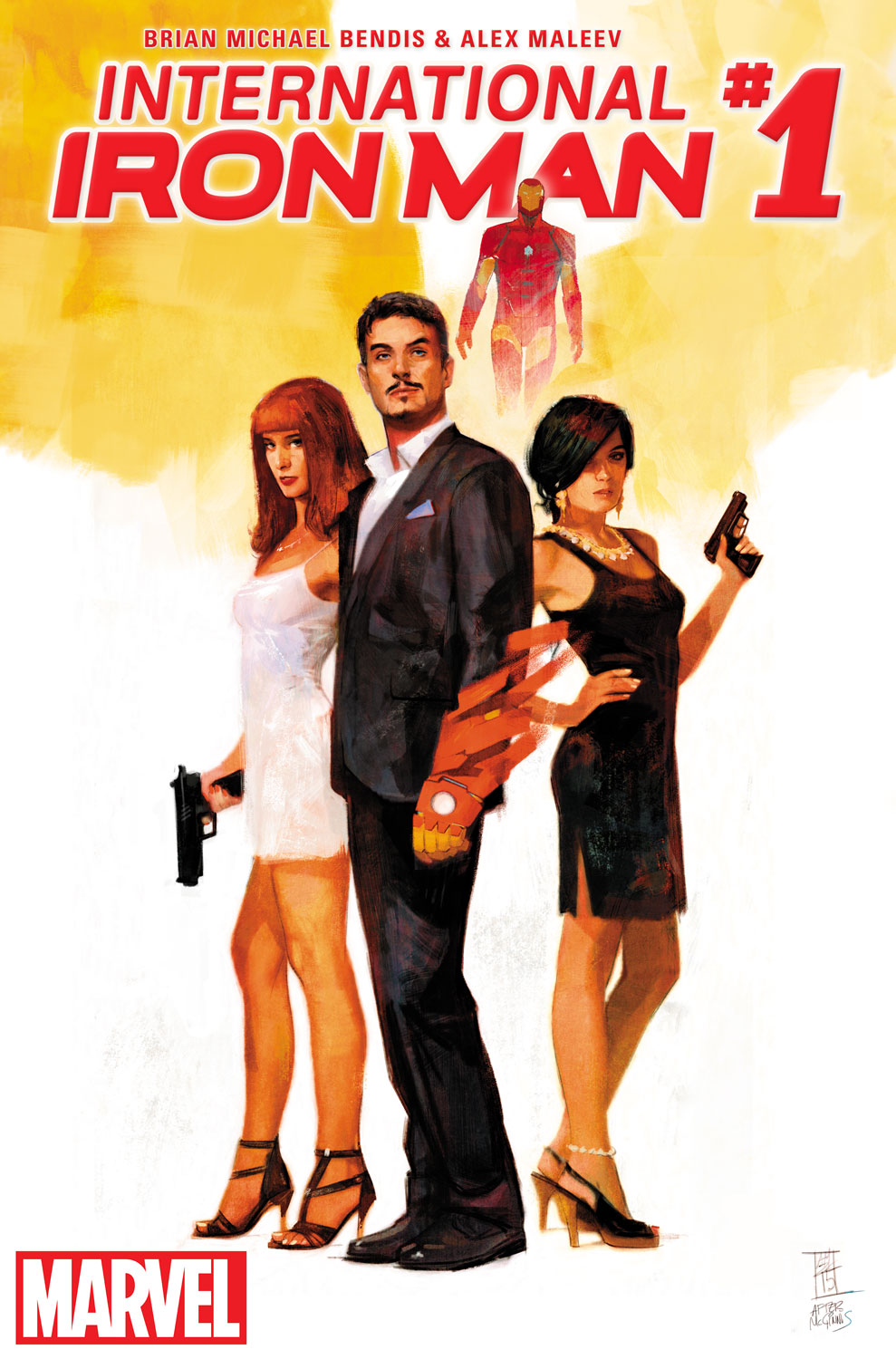 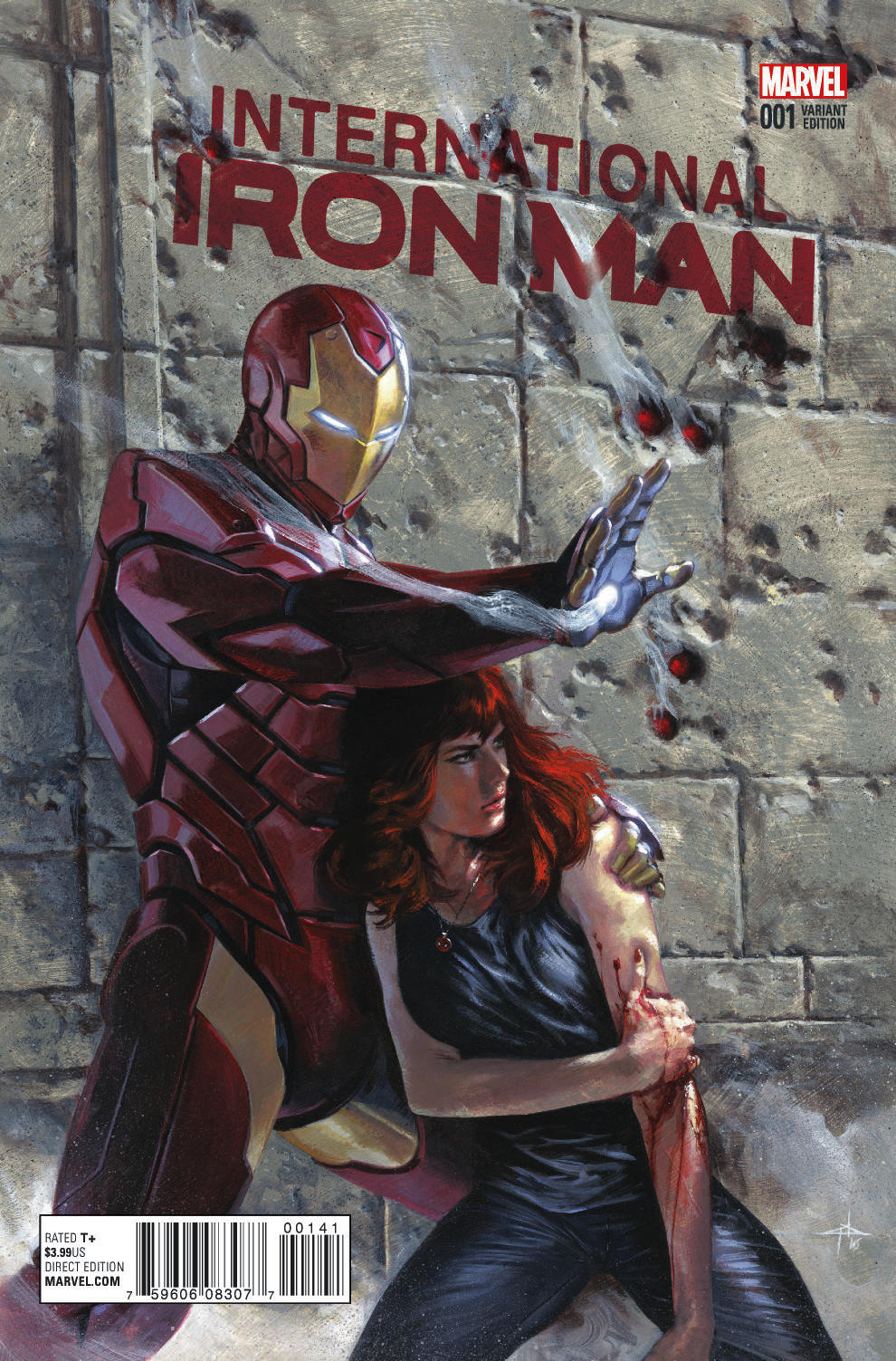 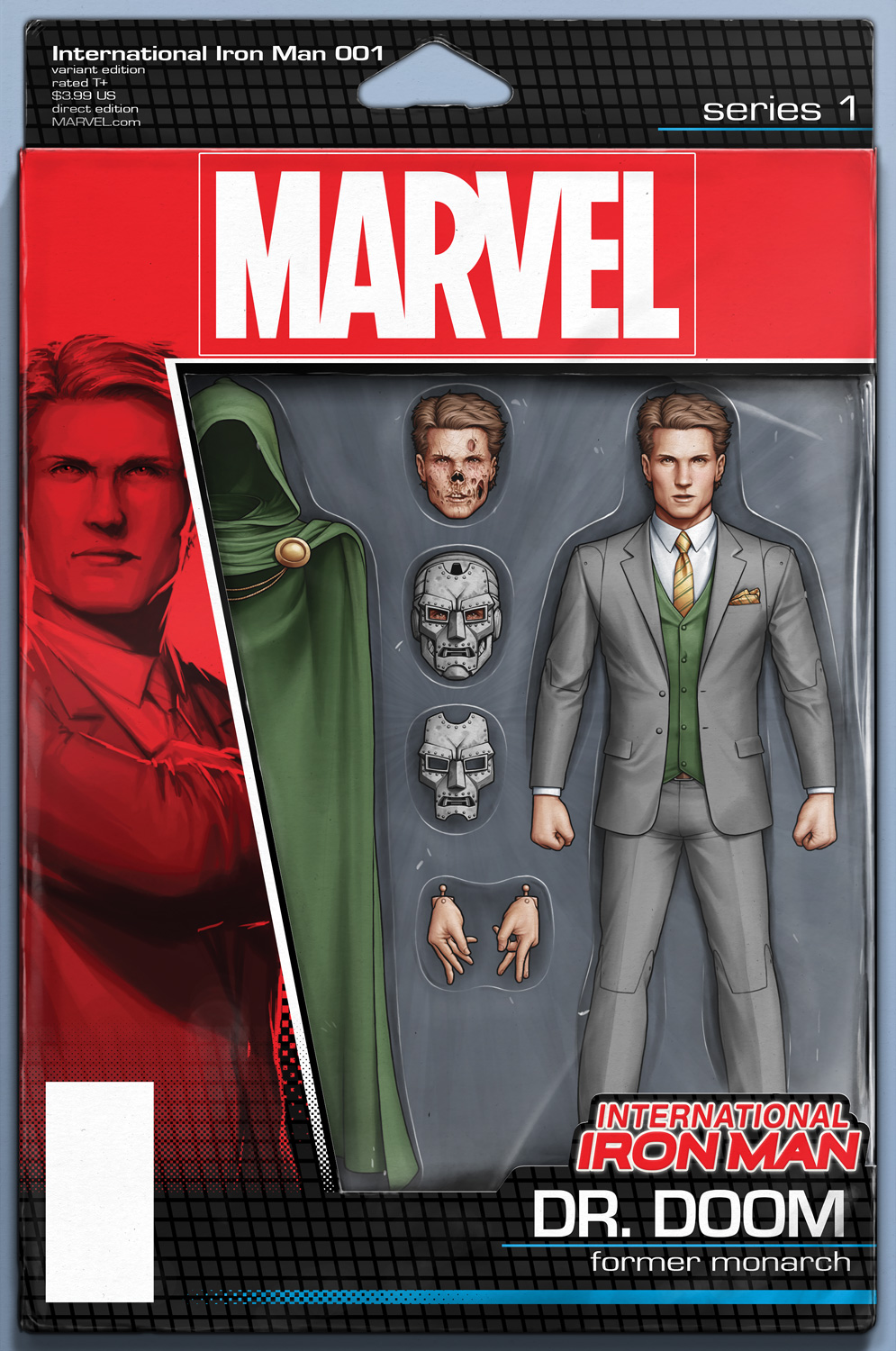 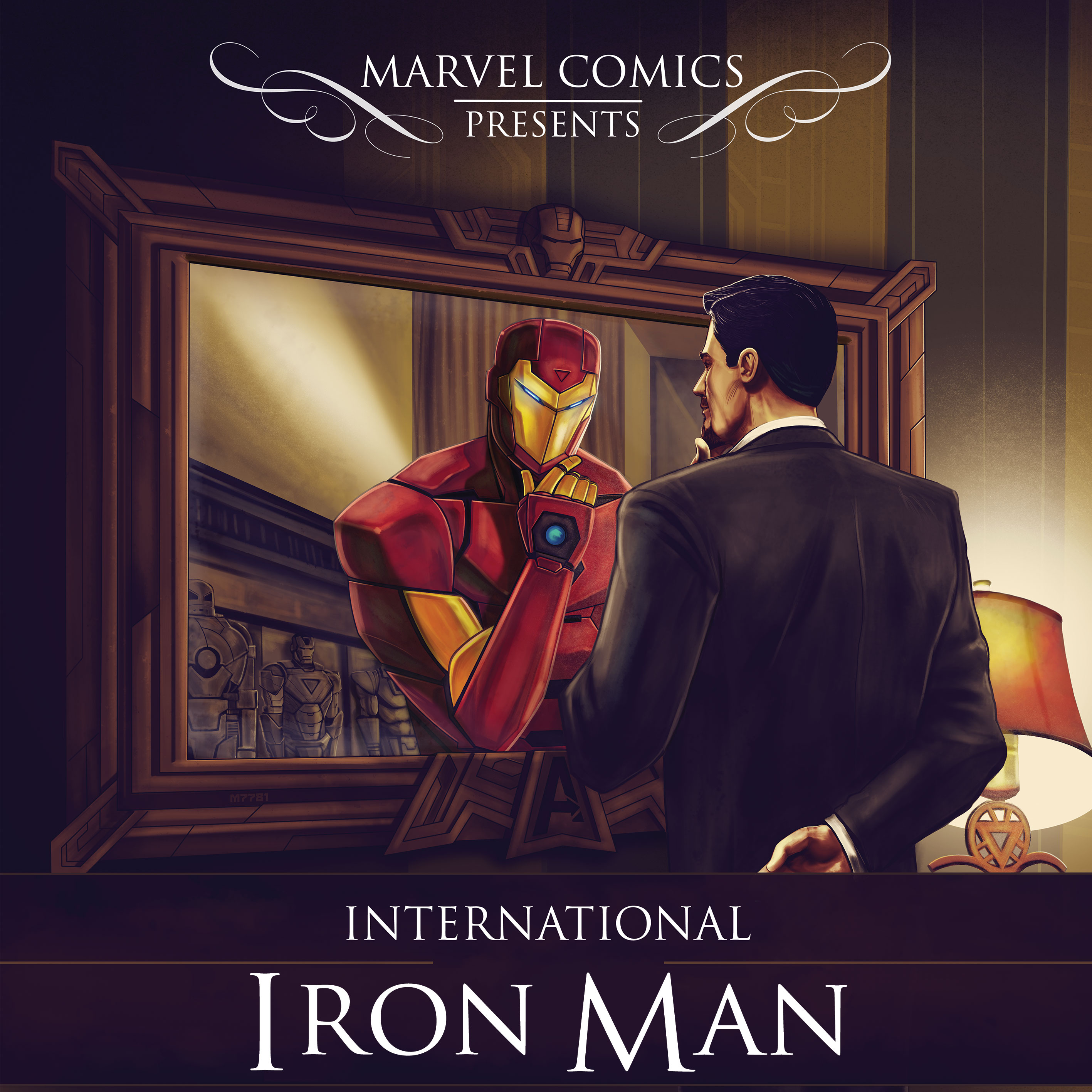 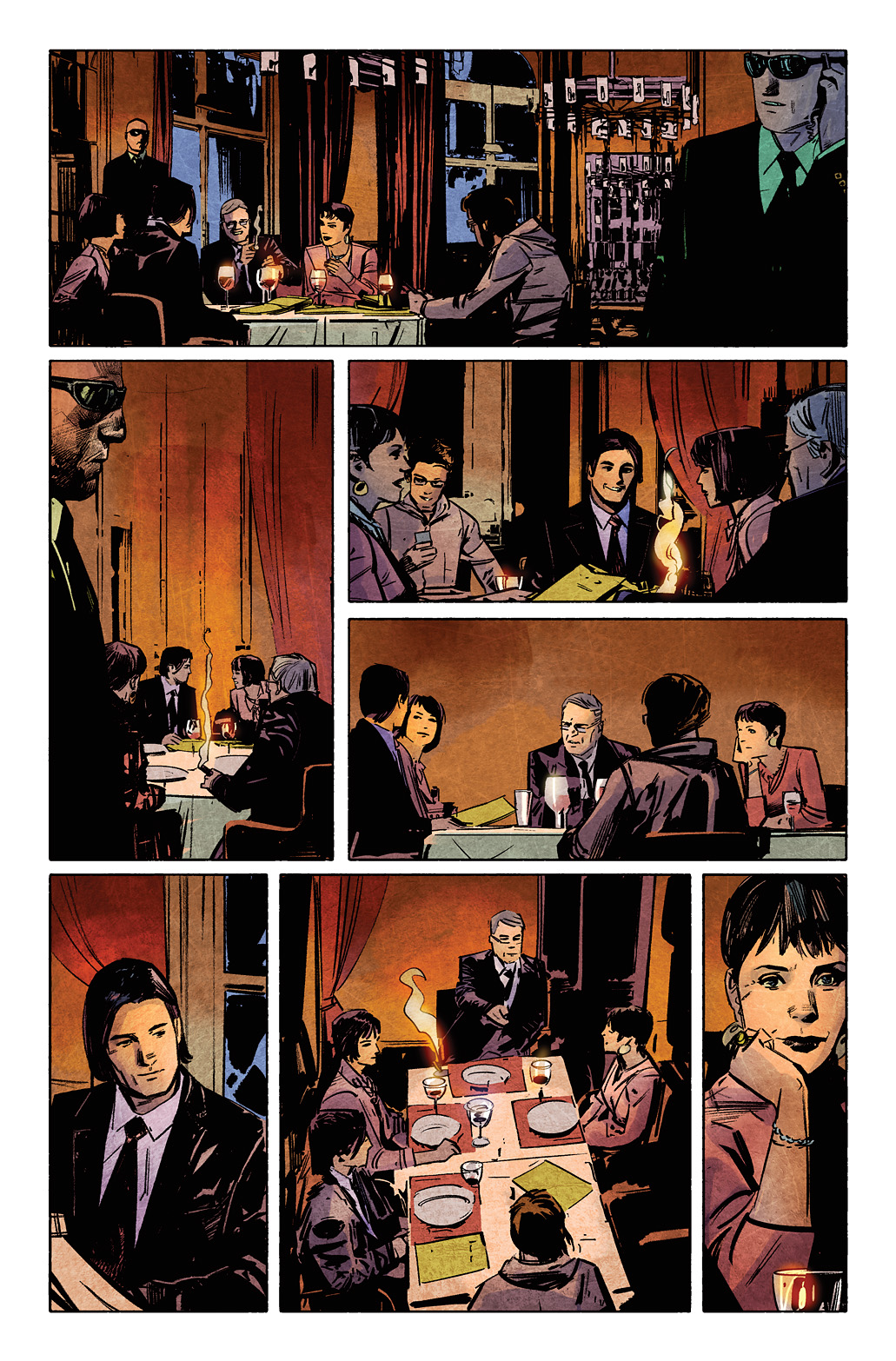 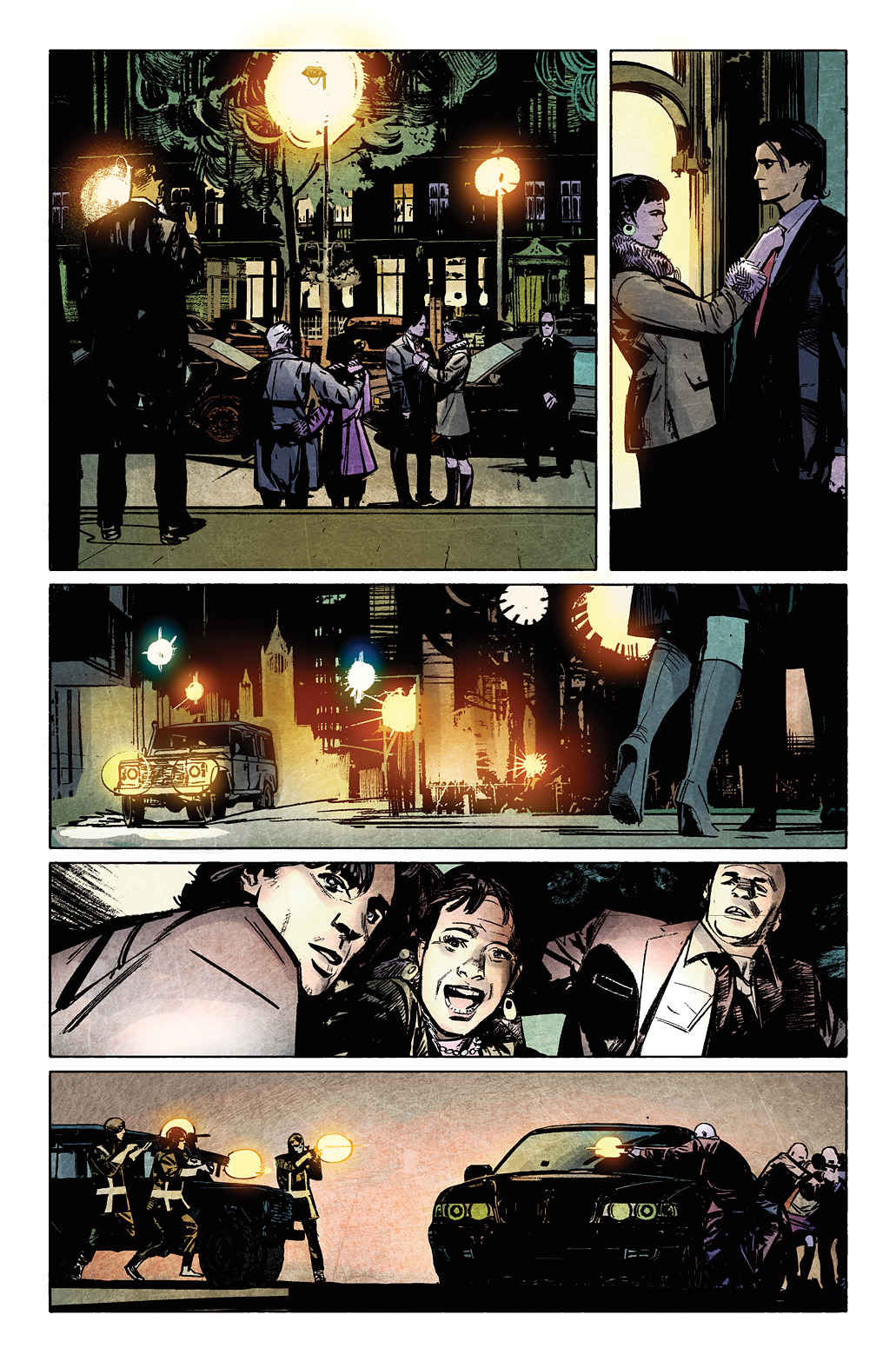 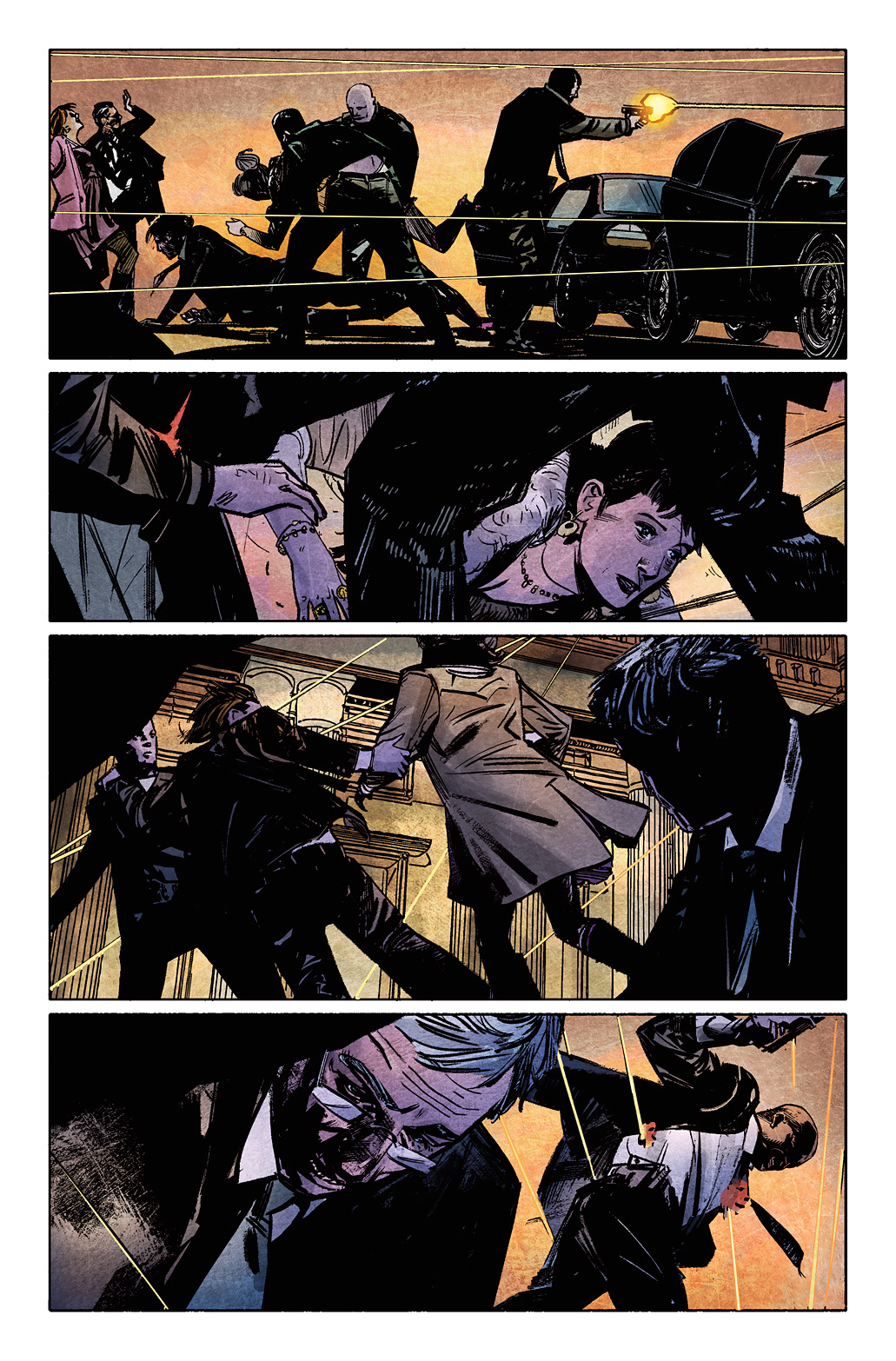 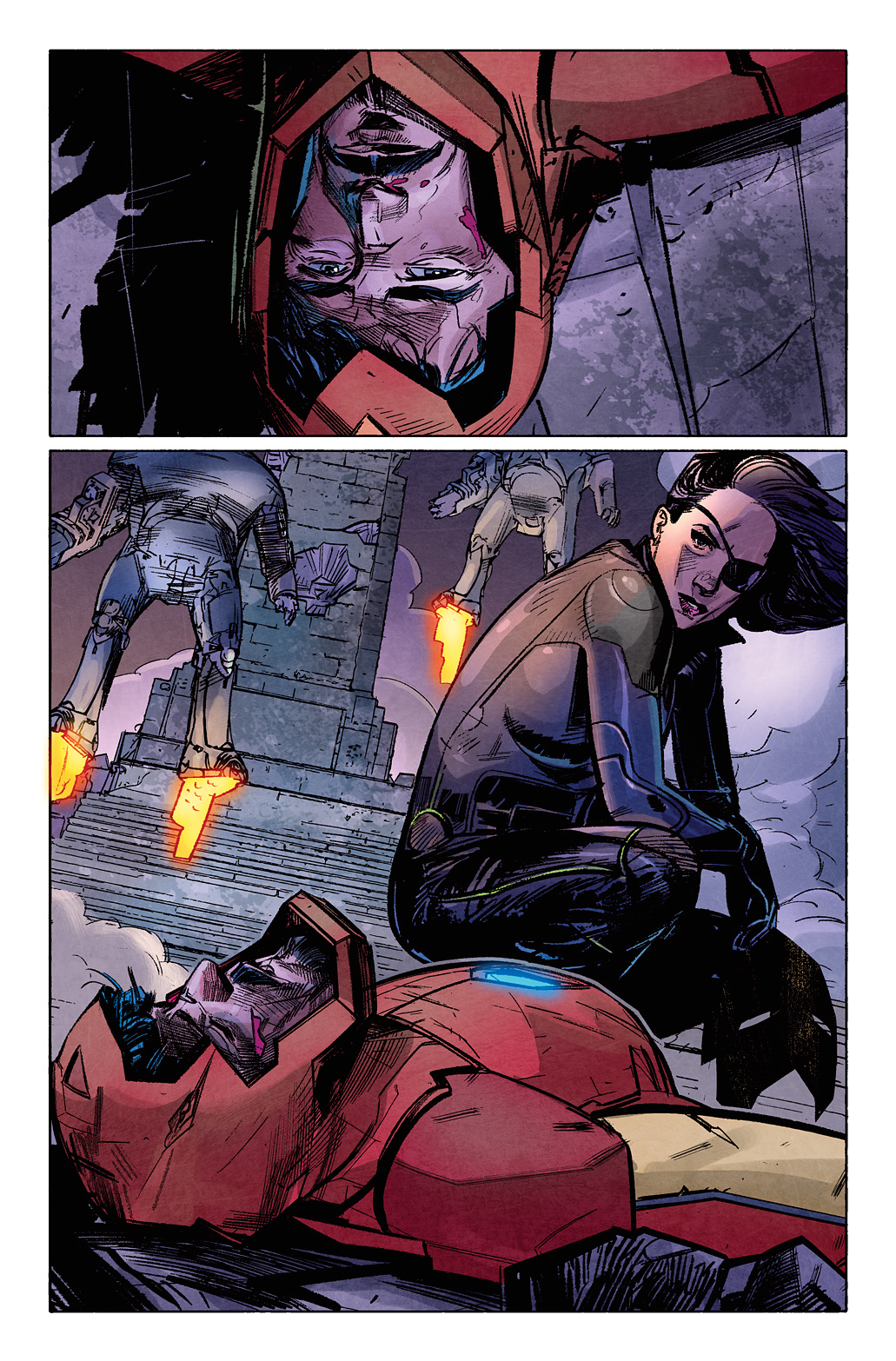