Valiant is giving us our first look at the two part “Prelude to Labryinth” from Robert Venditti and Juan Jose Ryp where the Eternal Warrior will take on one of the greatest villains of the Valiant Universe, the Dying One.

In “Labryinth,” Gilad Anni-Padda, the immortal warrior, who has faced down zealots, madmen, emperors, and tyrants will face his toughest challenge yet as he enters the “Labyrinth.” The “Labyrinth” is a miles-long maze of horrors designed to undermine Gilad’s every strength, enhance his every weakness, and send him screaming into the darkness of death at every turn. The goal is to break the mind and body of history’s most formidable soldier. The Undying One will send Gilad through a gauntlet of cutting-edge technology and razor-sharp steel.

“This tech environment that he is going to see in the labyrinth is something that he has never seen the likes of before,” writer Robert Venditti told Comic Book Resources. “It will be a great challenge for him. And operating in the background the entire time is this knowledge that someone has put him here for reasons he does not yet understand. He is trying to figure that out at the same time he is trying to survive. And as we come to see, for him not to survive. What the motives are behind that and how the Dying One is connected not just to Gilad but other people in his family, who we have seen in the afterlife, will also be explored. The Dying One reaches so far back into Gilad’s past, Gilad has no idea. It’s a very, very long game approach. The Dying One always knew what he wanted to do, but the world needed to get modern enough for him to be able to do it.”

In Wrath of the Eternal Warrior #5 we will discover the rivalry between the Dying One and Gilad Anni-Padda began millennia ago. The Dying One’s quest to discover Gilad’s immortality will change them both forever. 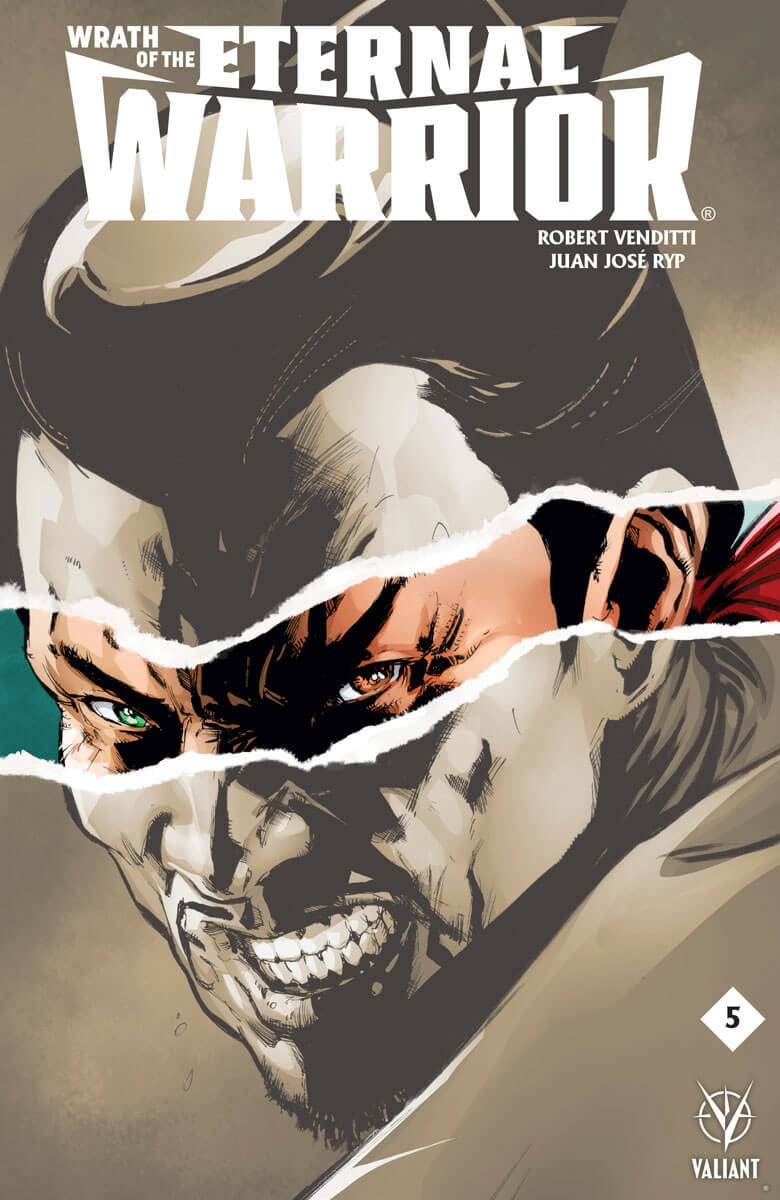 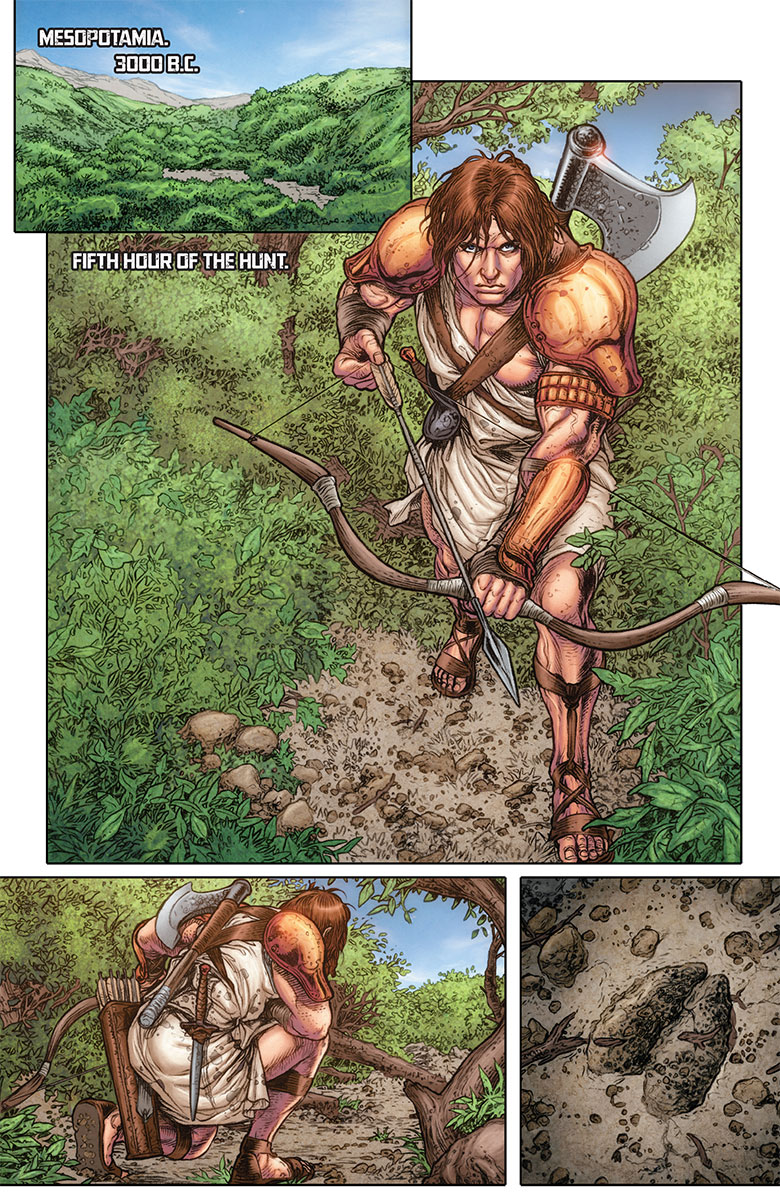 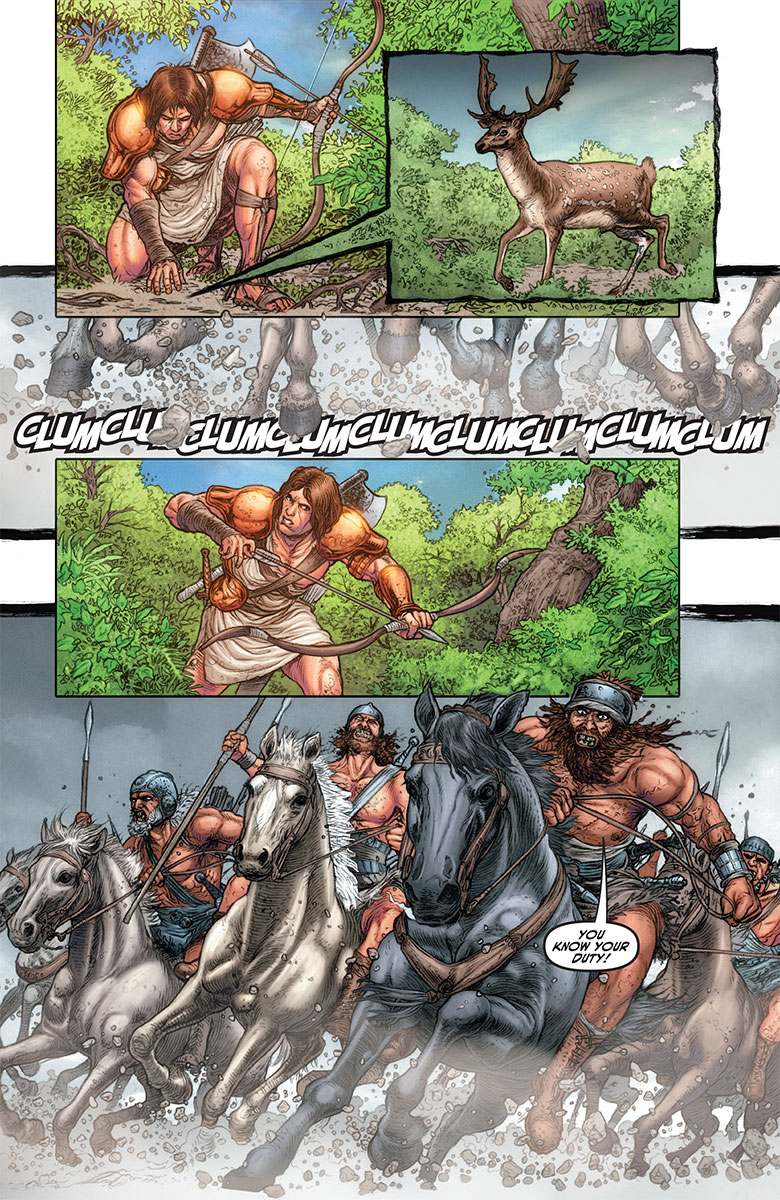 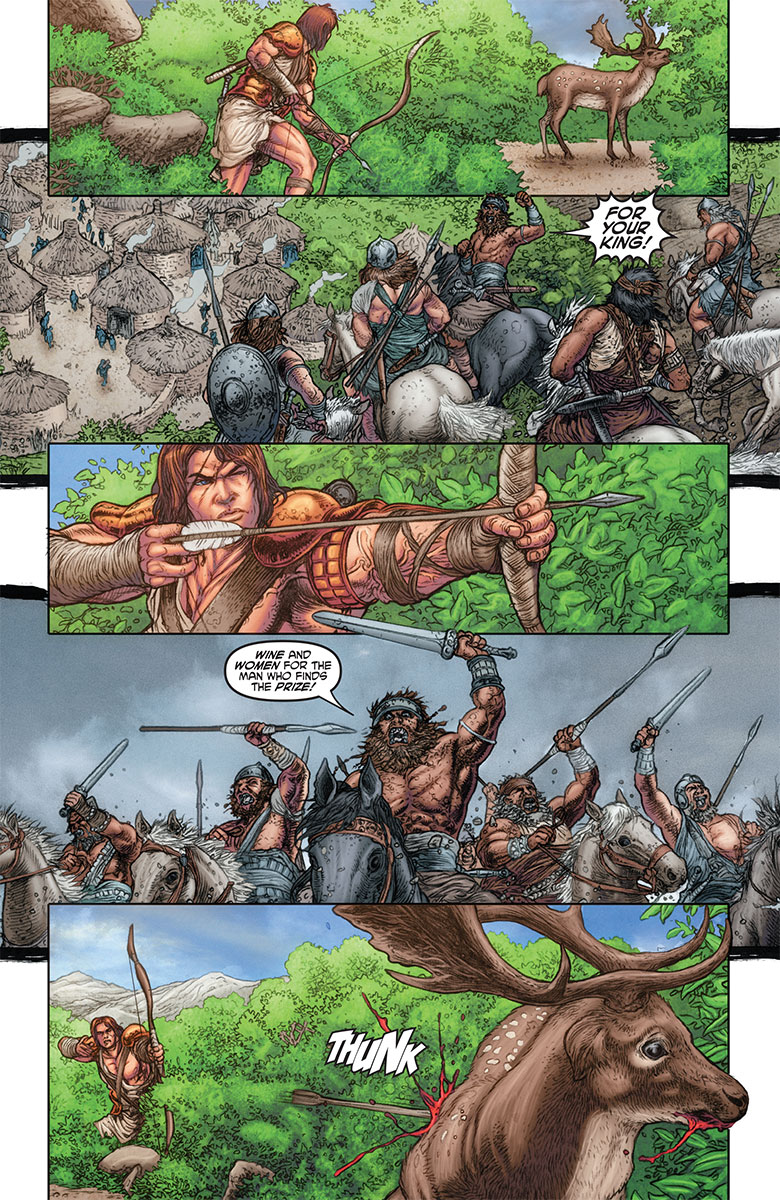 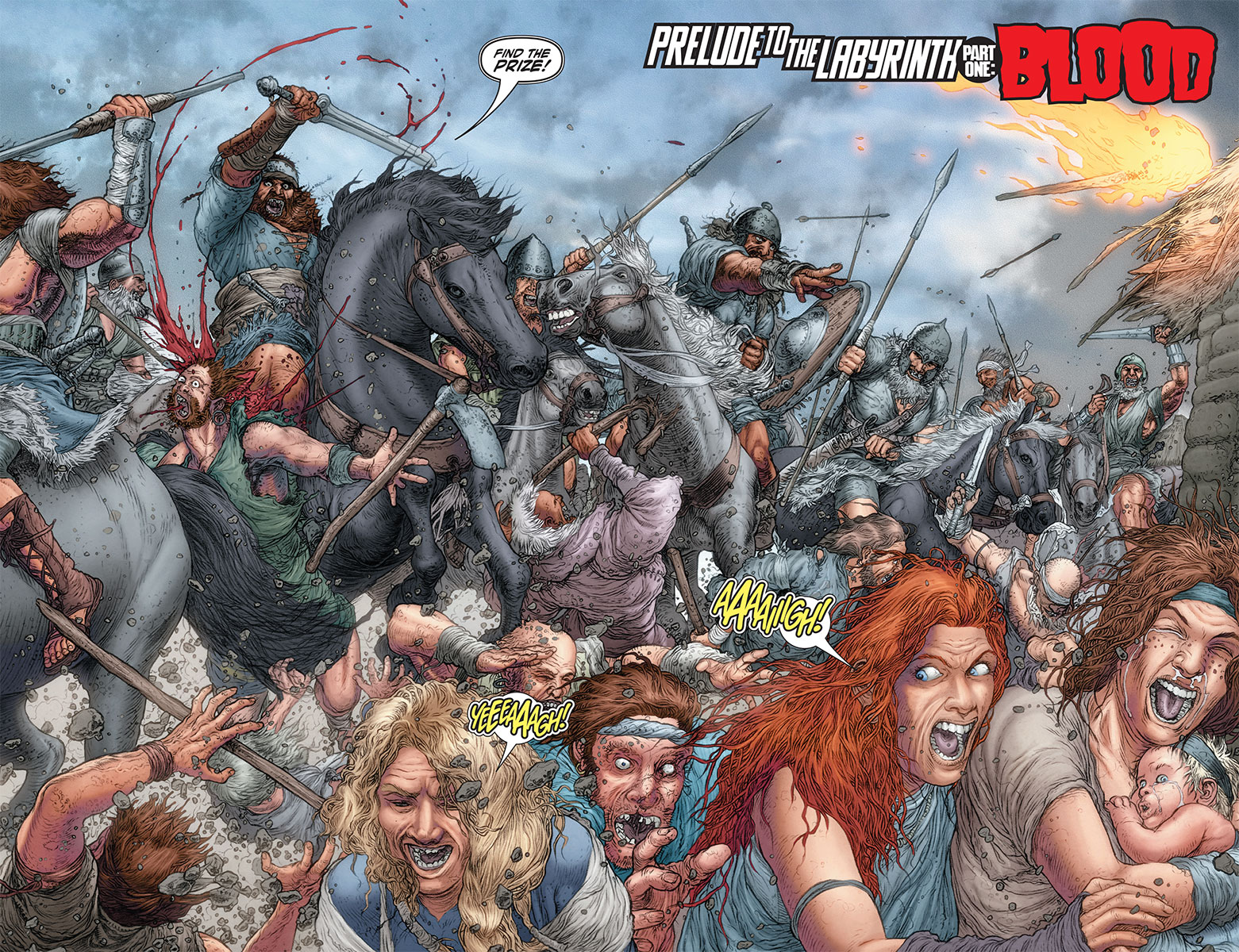