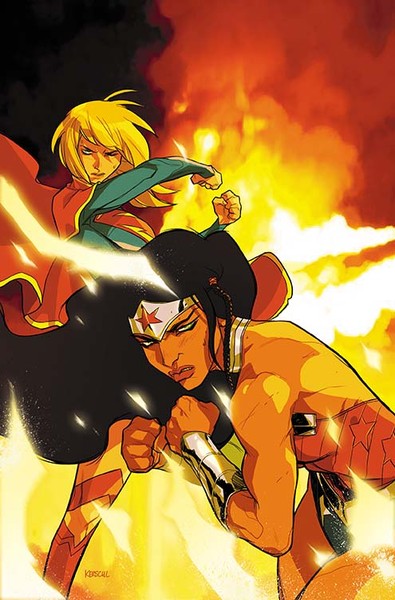 It’s the penultimate chapter of “Super League”! When all the Supermen have fallen, it’s Supergirl to the rescue! But can Kara and Wonder Woman stop a villain who wants to end Clark’s hope for future Supermen? 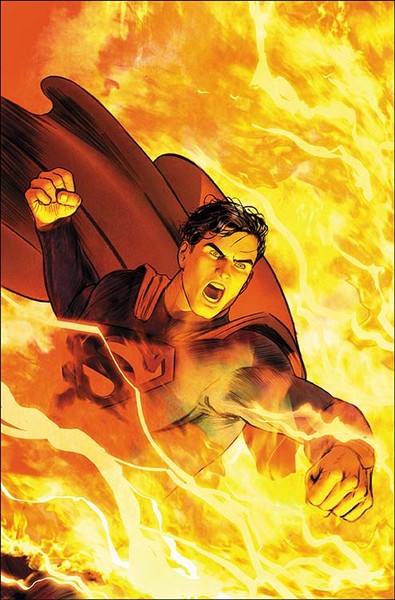 The “Super League” epic concludes in one explosive fight as the new master villain uses Superman’s own solar super flare power against everyone. Can even two Supermen, Supergirl, Wonder Woman and Batman be enough to stop this onslaught? And how will the outcome of this battle change Lois Lane’s life forever? 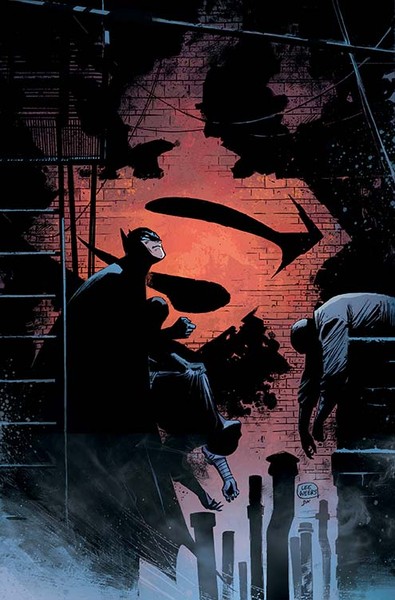 Don’t miss the climactic chapter of the epic story of the pre-New 52 Superman! Kal-El’s world is falling apart as Intergang makes its final move against Lois! And the cosmic threat that is Hyathis has come to Earth in search of a power source that will give her dominion over her enemies. Now, the future of an entire planet may rest with Superman’s young son, Jon.

SUPERMAN: THE COMING OF THE SUPERMEN #4 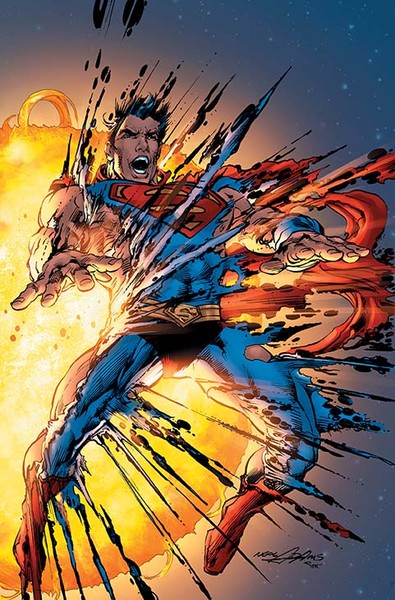 Fry, Superman, fry! The battle between Kalibak and Superman rages on as the denizens of Apokolips cheer. And Darkseid’s homeworld unleashes a weapon that will permanently transmute the terran solar system! 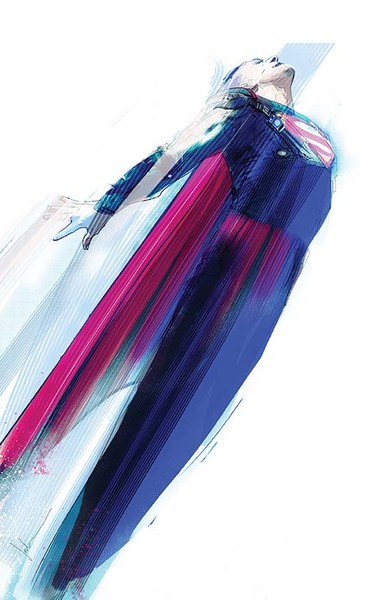 After a massive explosion rocks downtown Metropolis, Clark finds himself face-to-face with a white-skinned alien riding a flying motorcycle—and the eyes of the world are all on this so-called Superman! But when Clark’s attempt at reason fails and the bounty hunter reveals some unpleasant truths about Clark’s own alien origin, a brutal showdown begins! Superstar artist Jock reteams with Max Landis for the epic series finale to SUPERMAN: AMERICAN ALIEN! 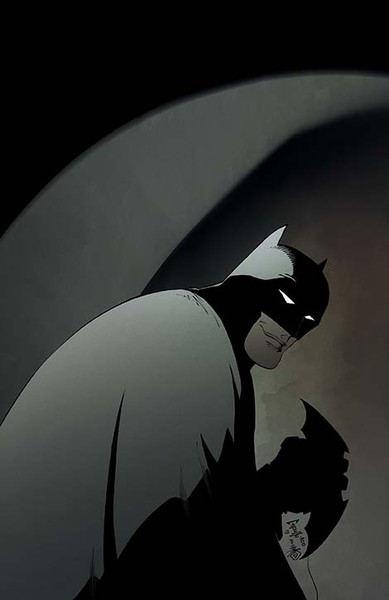 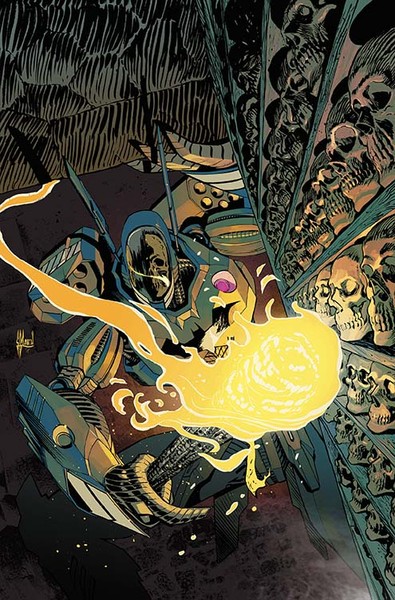 When devastating secrets are revealed at a Marine Corps base, Batman must decide who to trust from his past if he’s going to solve the mystery. 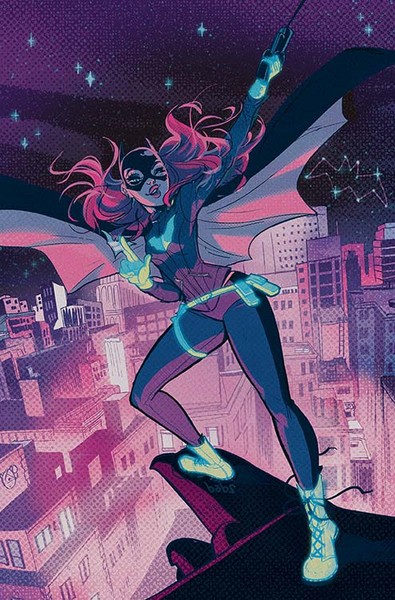 With her friends starting new lives and Burnside changing all around her, it’s time for Batgirl to decide what her next adventure will be—and it just might take her around the world! 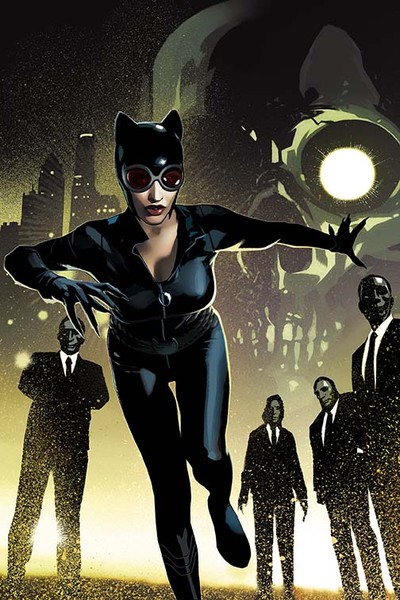 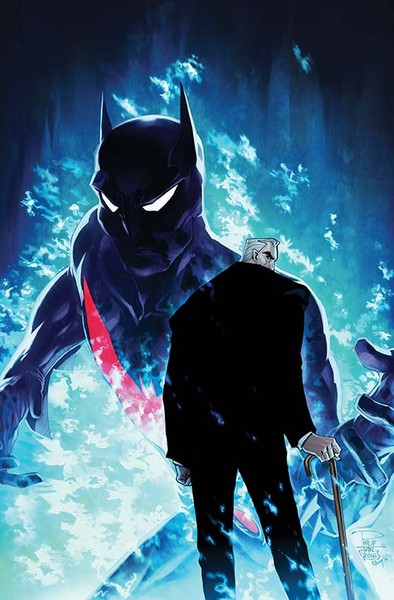 Yeah, that’s who you think it is! Get ready for surprises and revelations as Bruce Wayne welcomes you to the storyline that will change Batman Beyond’s status quo forever!