Back in August at Disney’s D23 Expo, Disney announced their Star Wars themed parks set to open at Disneyland in Anaheim and Disney’s Hollywood Studios at Walt Disney Resort in Orlando.

Both parks will be the largest themed expansion in Disney’s history with both parks being 14 acres each. Guests will go to a “never-before-seen planet, a remote trading port and one of the last stops before wild space where Star Wars characters and their stories come to life.”

This Sunday during ABC’s ‘Disneyland 60’ special more details regarding the parks were revealed including the ability to pilot the Millennium Falcon, experience a battle between the Resistance and The First Order, meet droids and aliens, and even taste local delicacies.

If that wasn’t enough for you check out the concept art for the themed parks below: 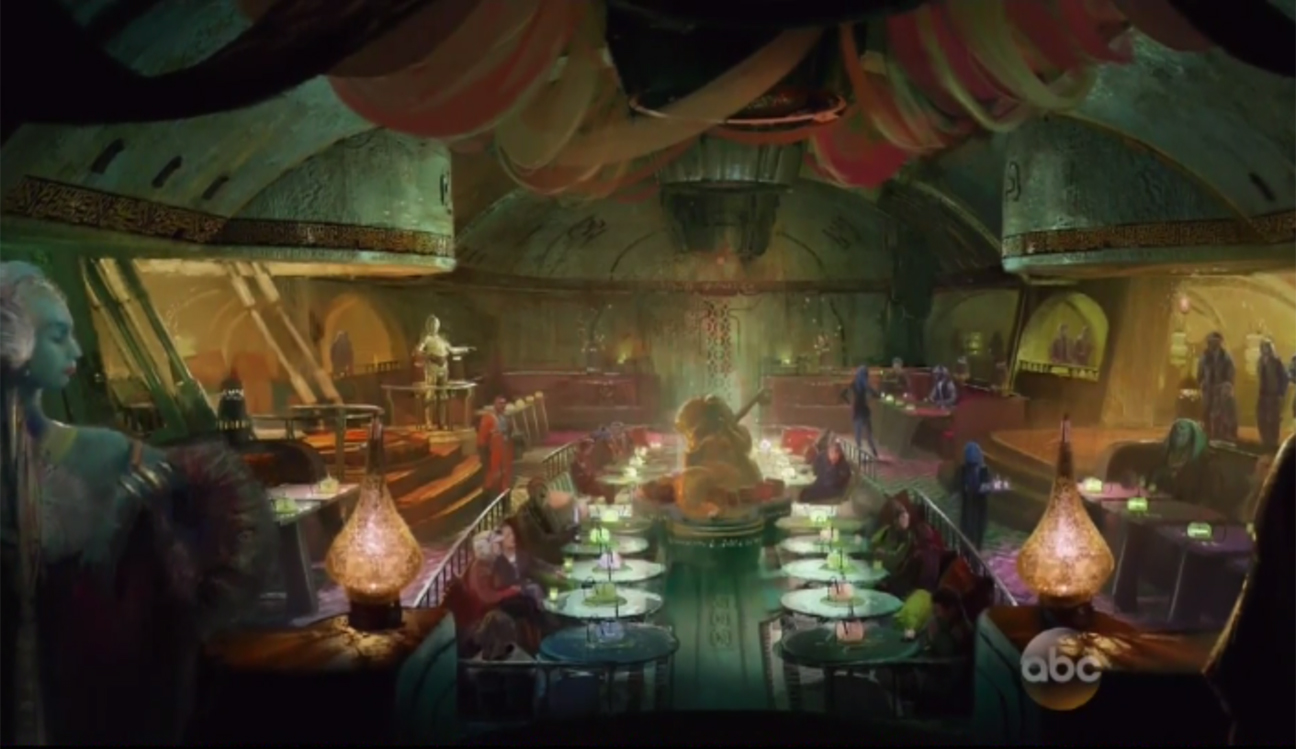 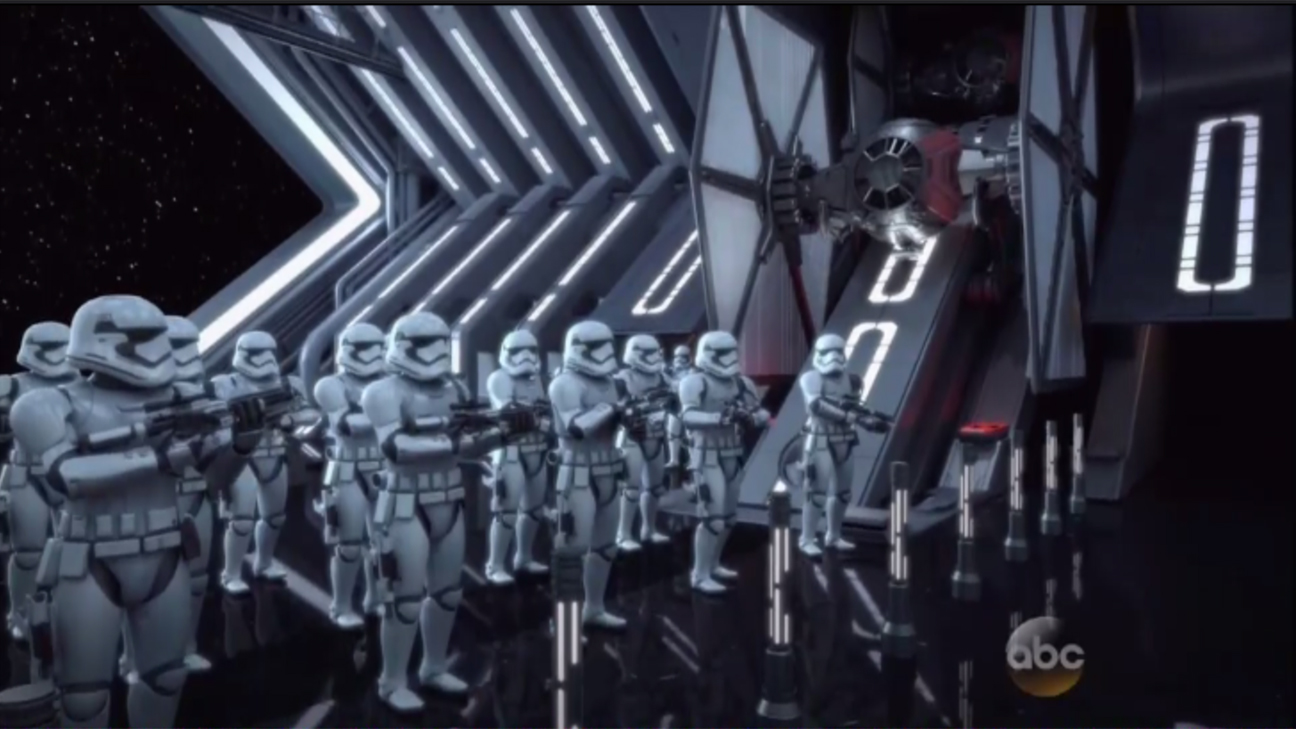 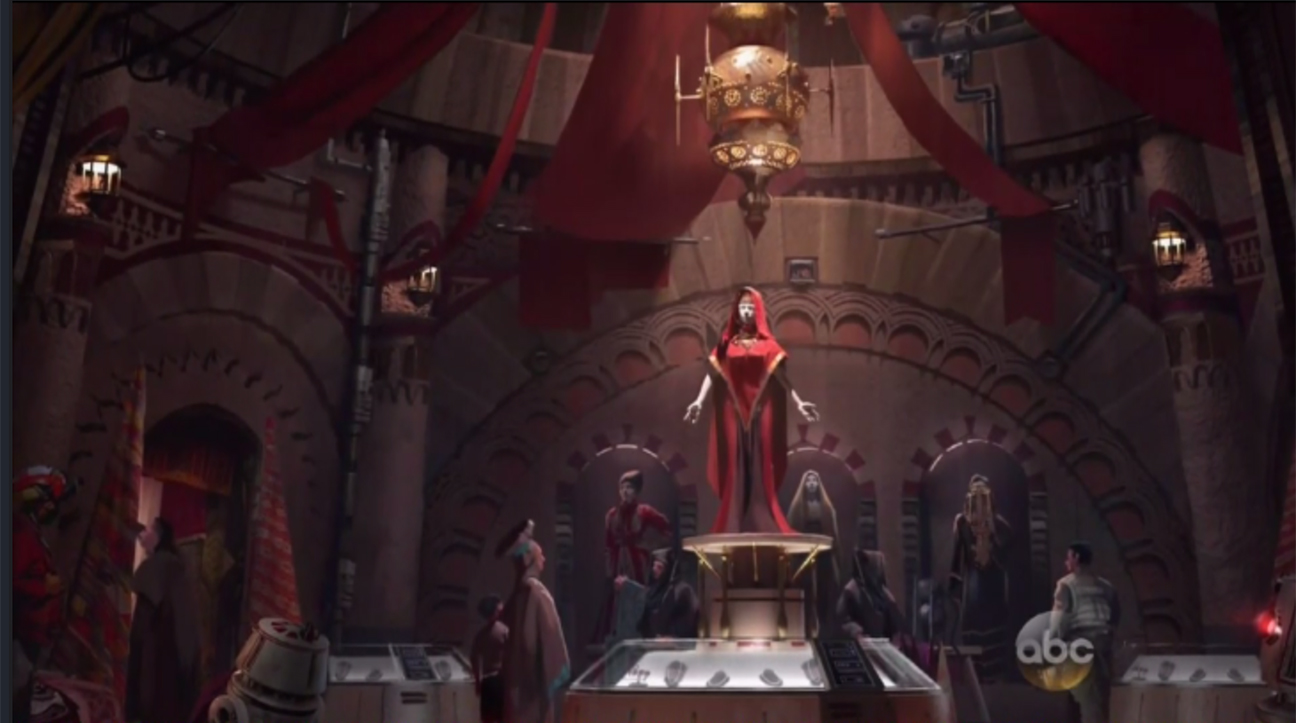 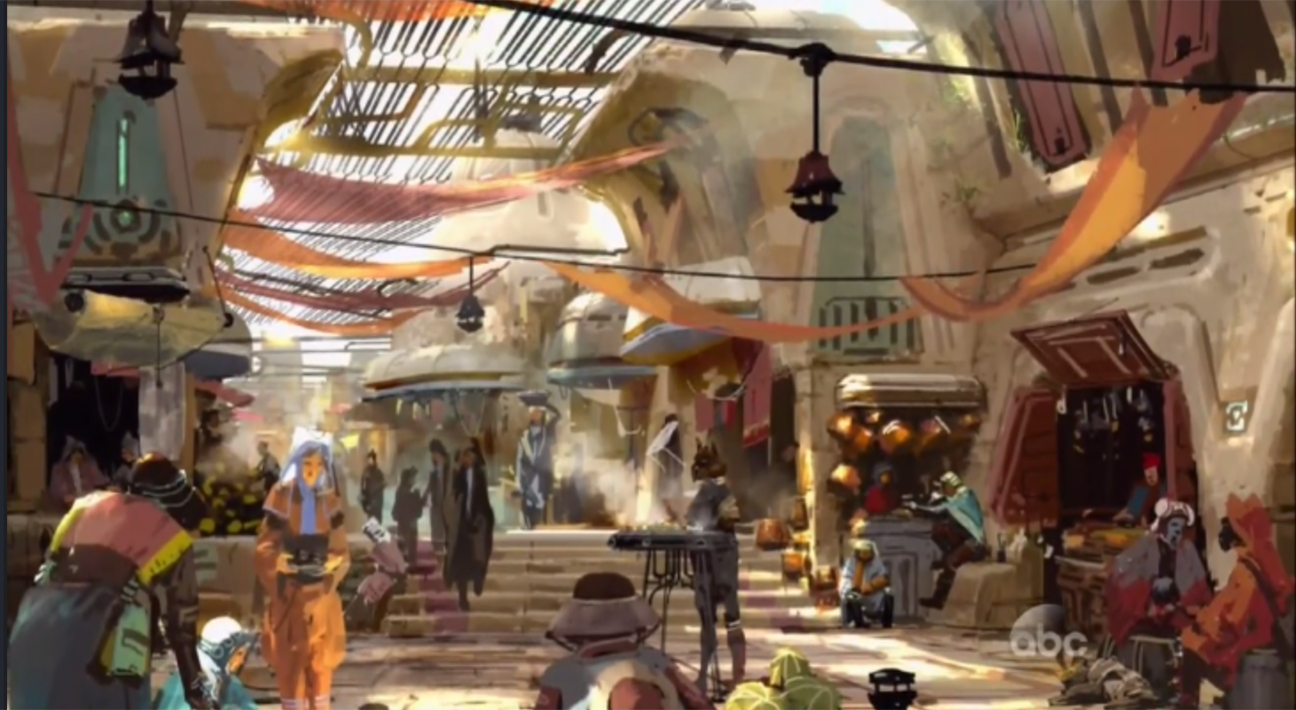 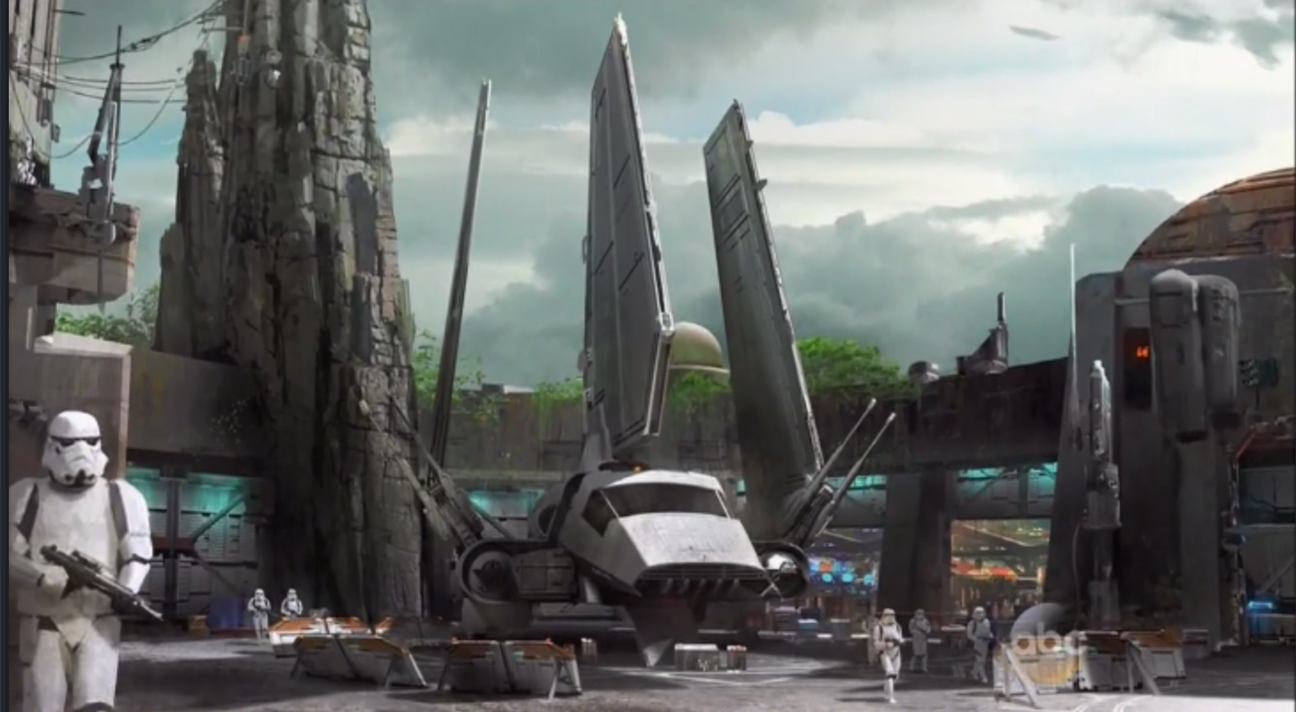 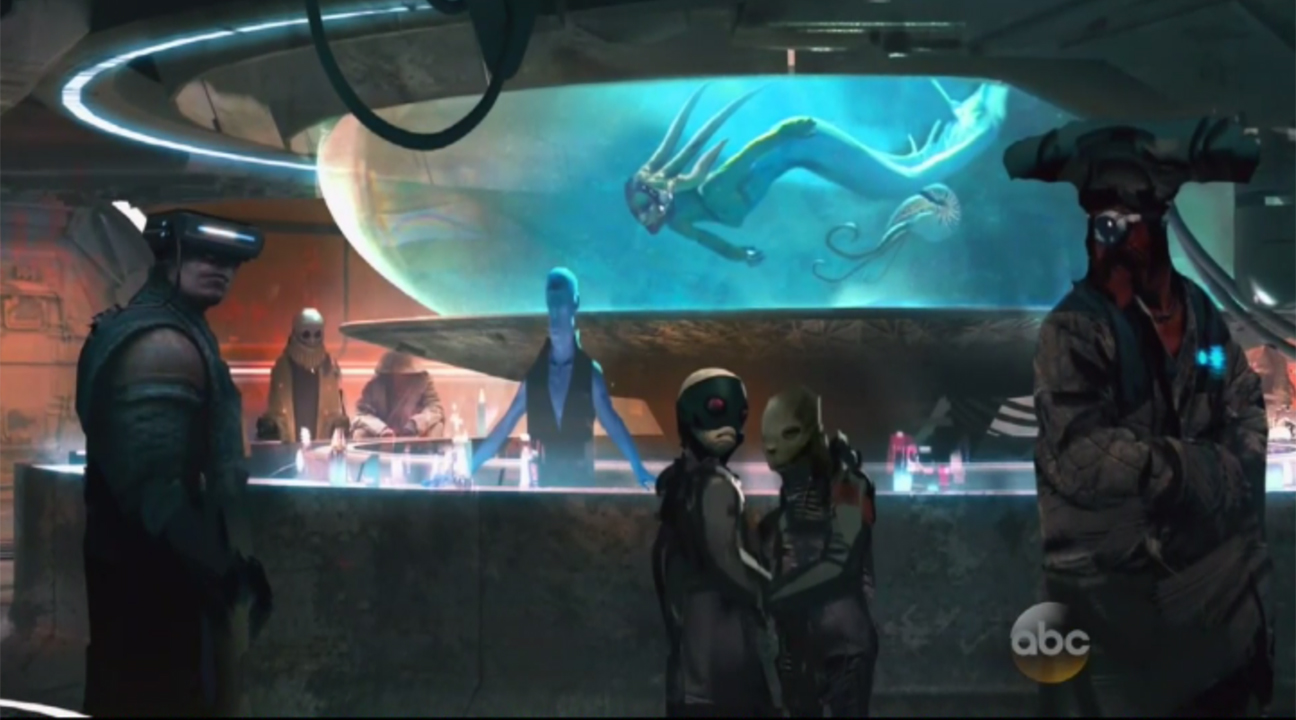 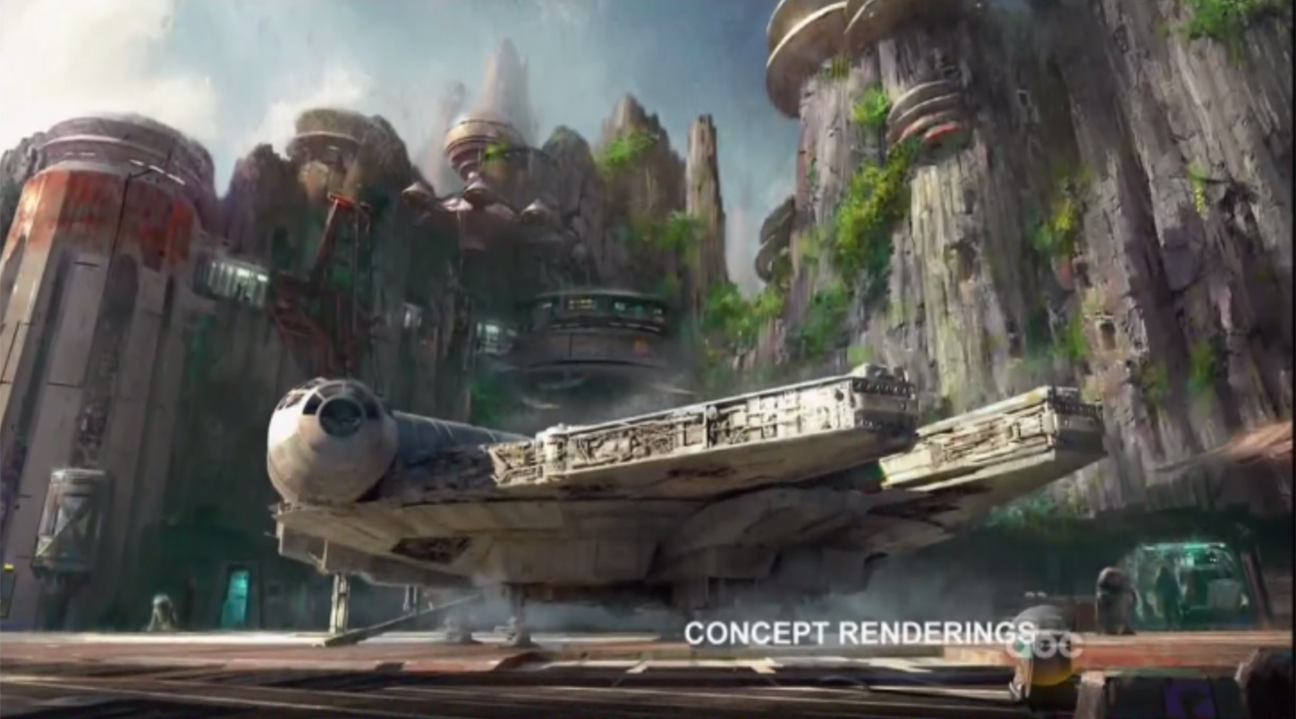 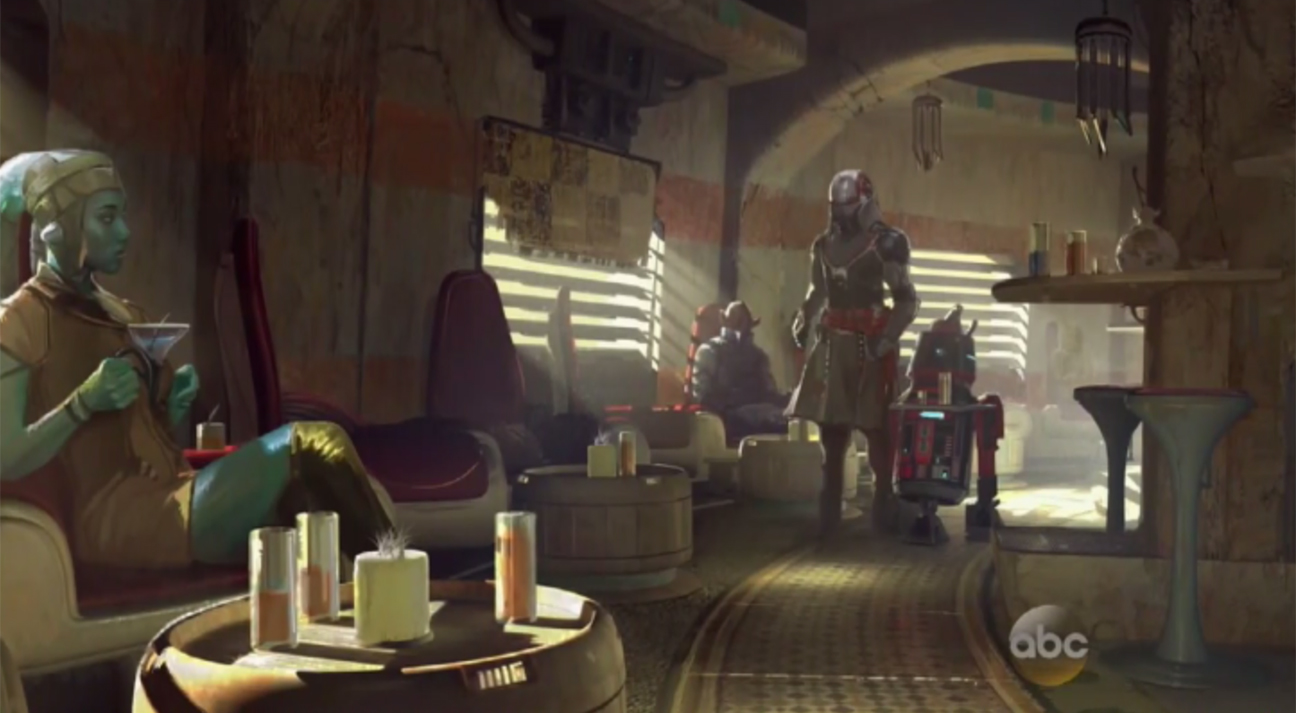 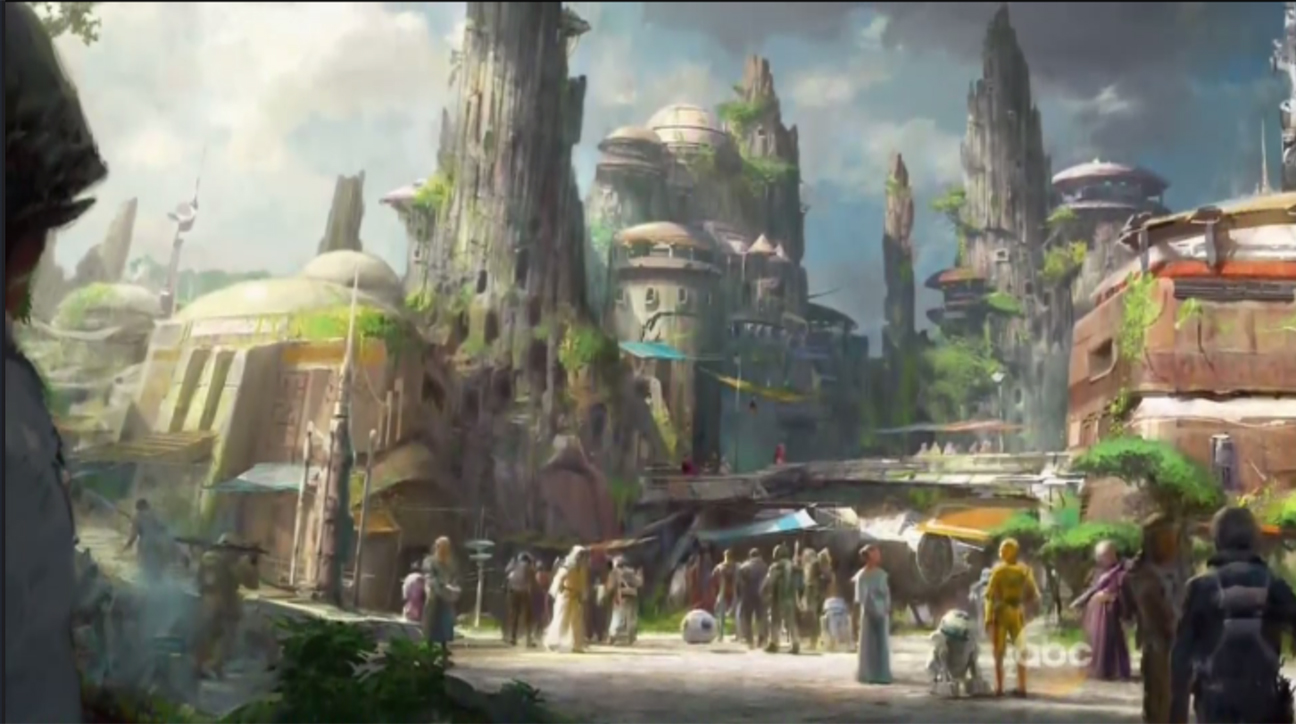 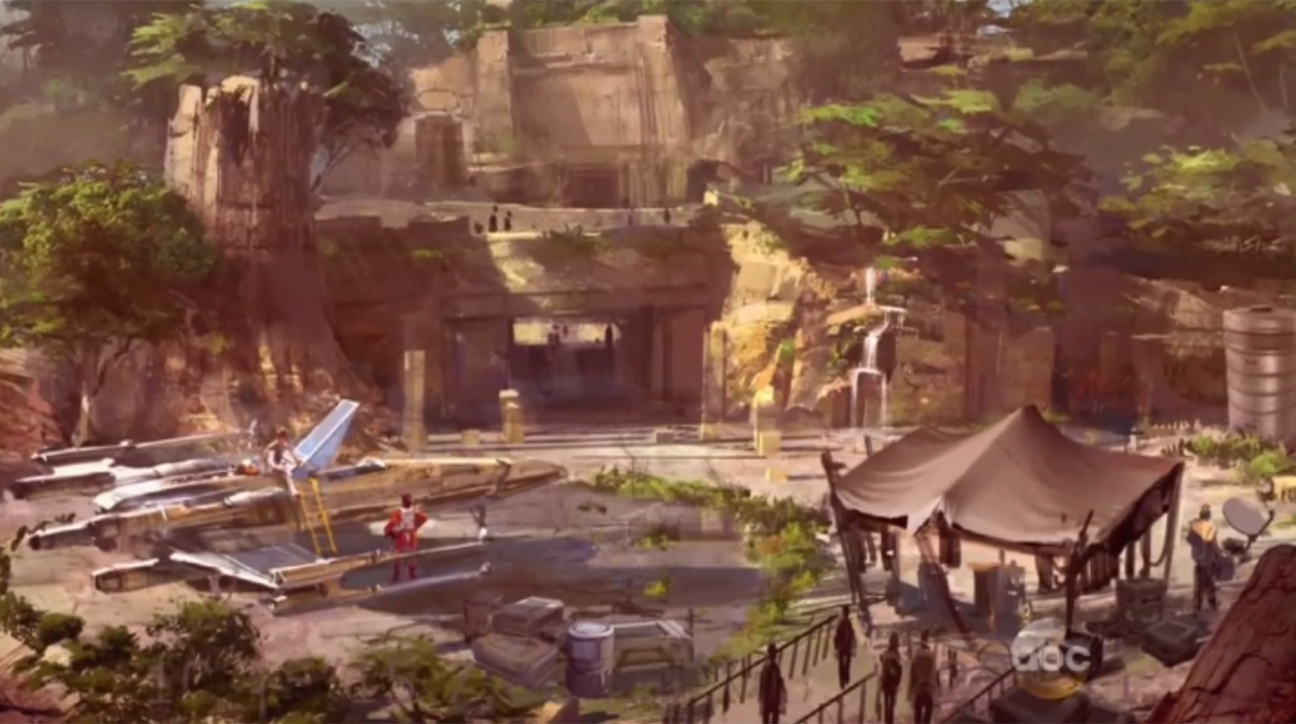 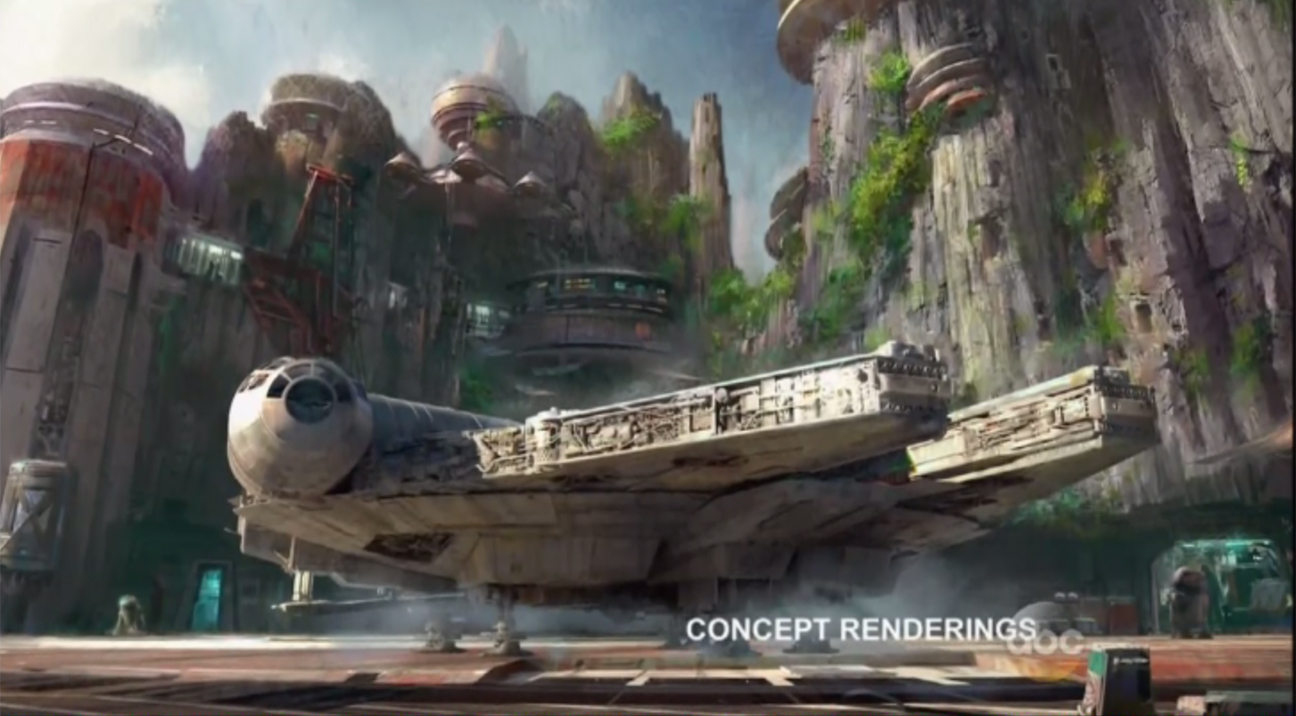 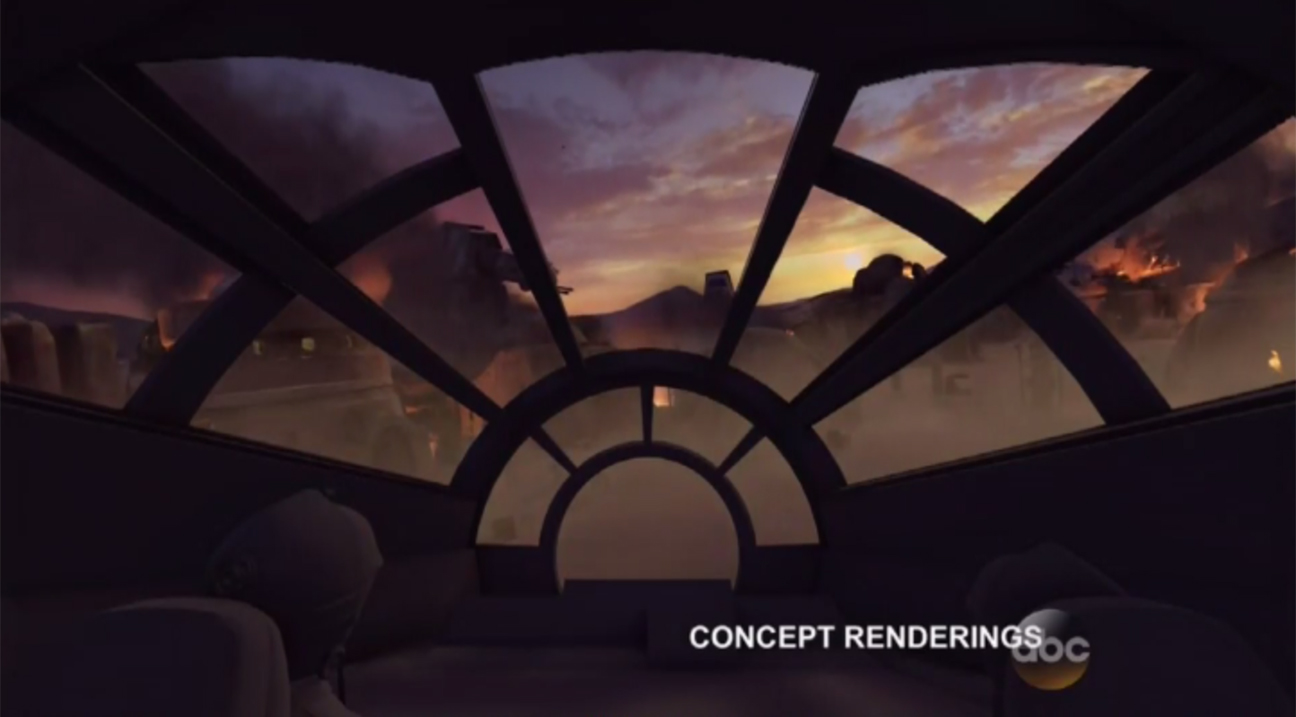 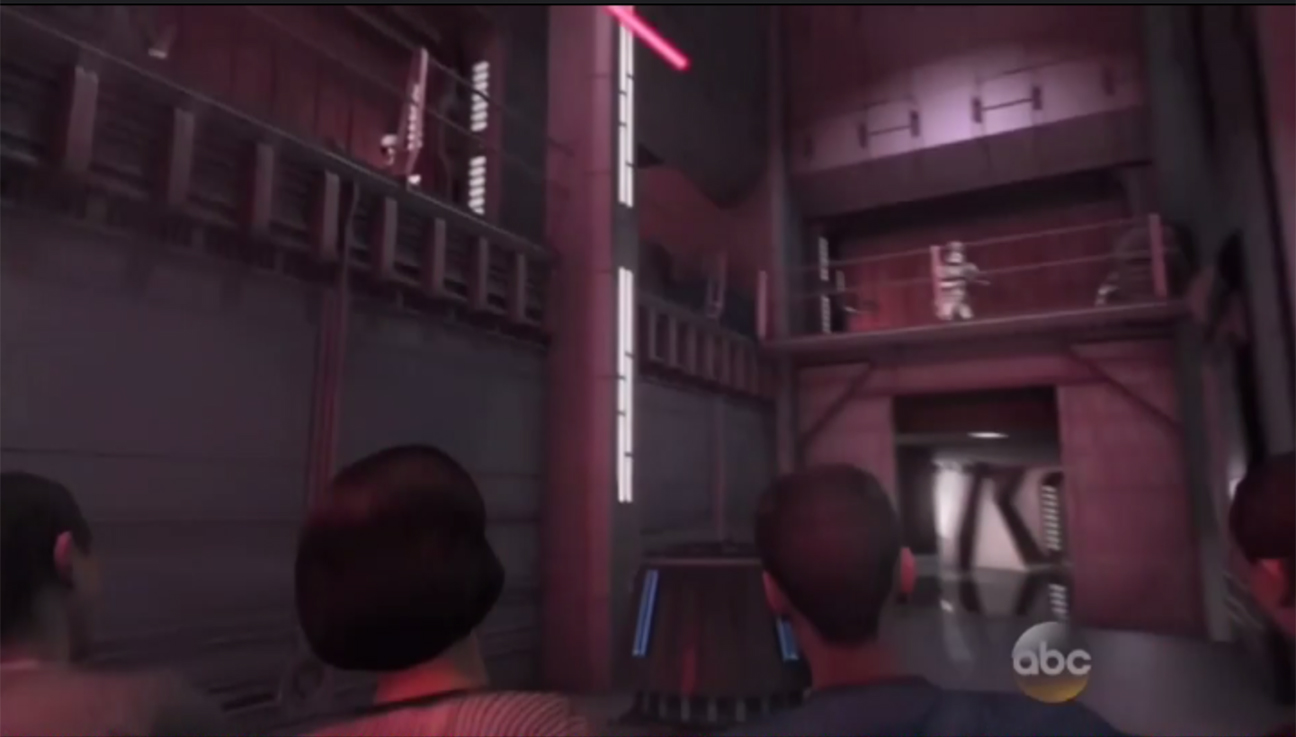 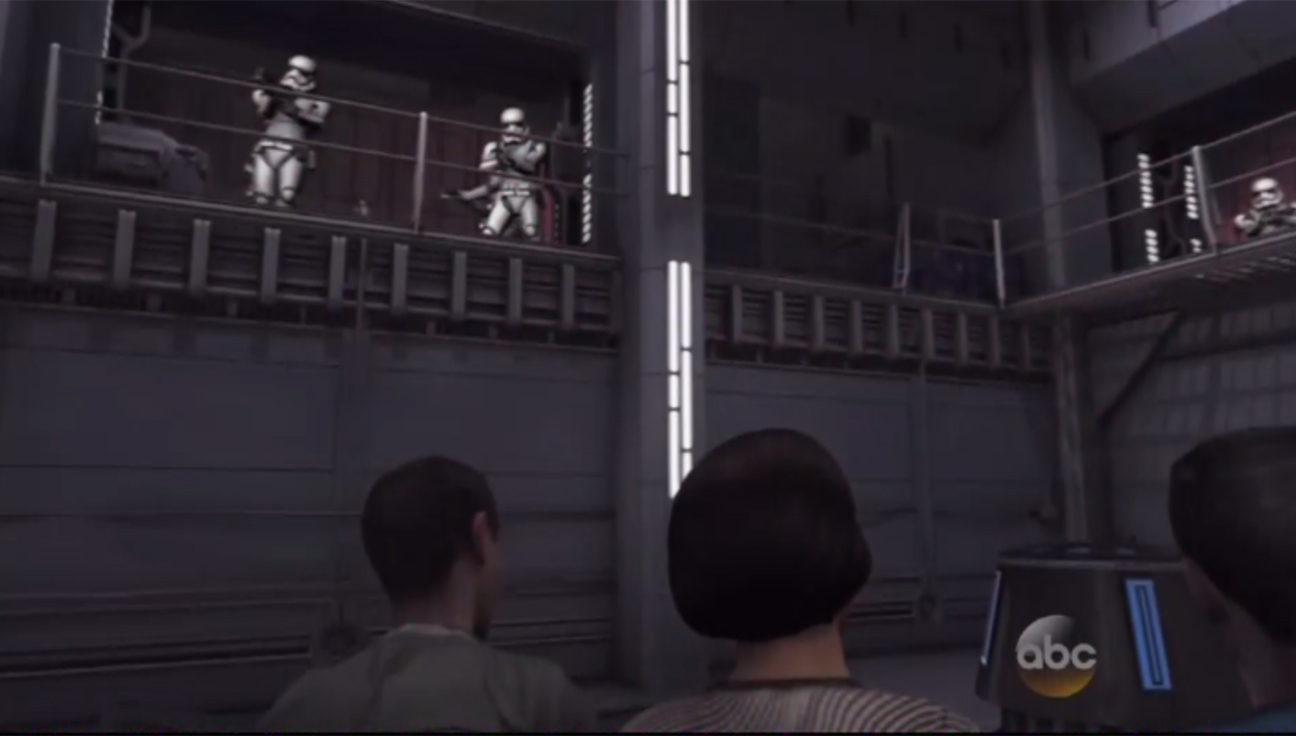