Over the weekend at the ComicsPRO annual meeting, Marvel revealed they will be adapting Star Wars: The Force Awakens into comic book format.

The adaptation will run five issues. It will be written by Chuck Wendig with art by Luke Ross. Esad Ribic will be on cover art duties. Wendig is a Star Wars veteran having penned the 2015 novel Star Wars: Aftermath while Ross is the current artist for Marvel’s Hercules series.

“‘The Force Awakens’ knocked our socks off from the very first time we saw it, and we could not wait to start being able to play with these new, awesome characters!” editor Jordan D. White told Comic Book Resources. “Now, we get to bring all of them to the pages of our comics with an adaptation of the film we loved so much! We’re all fans first, so it’s all love that is bringing these pages to life!”

This will be the second comic book series featuring the characters from The Force Awakens as Marvel previously announced a Poe Dameron series in January that is set to hit shelves in April.

The Star Wars: The Force Awakens adaptation is scheduled for a series launch in June! 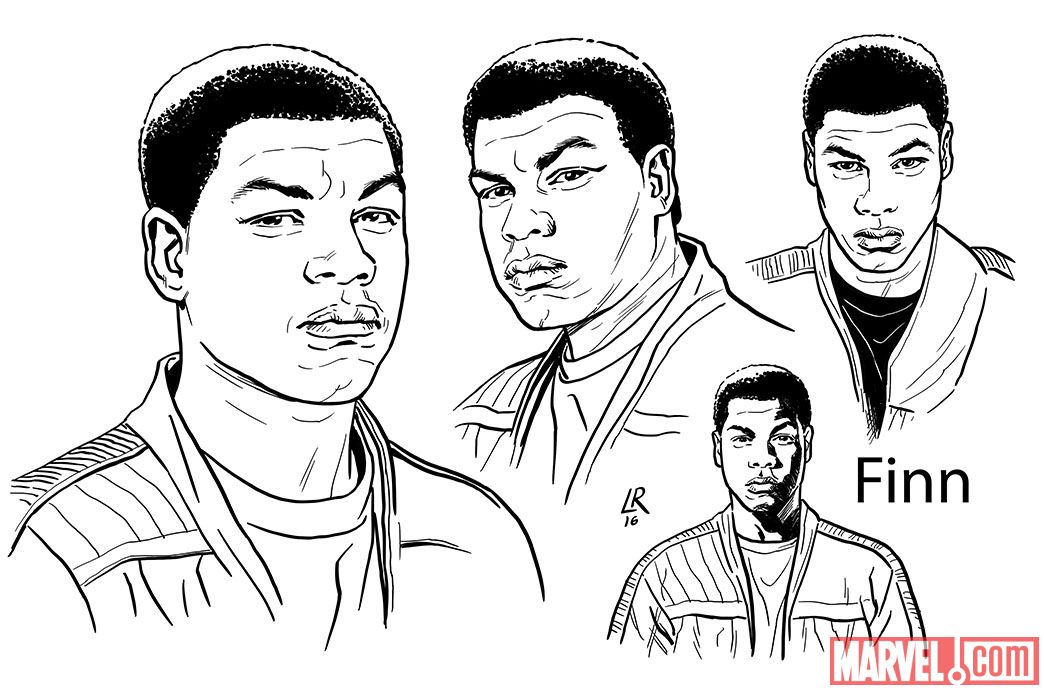 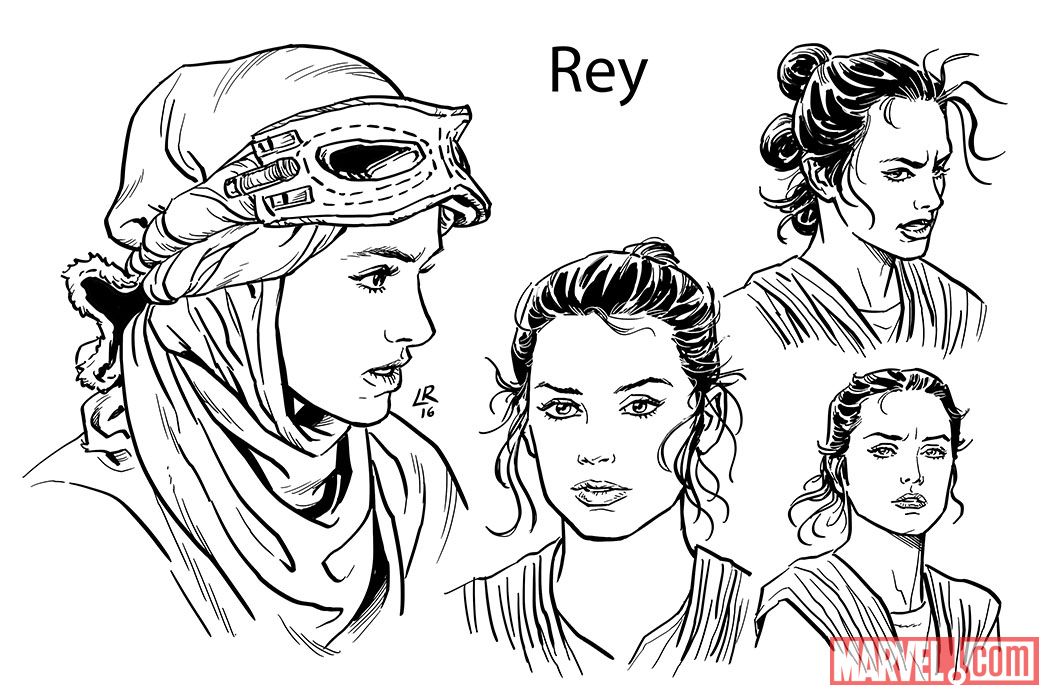 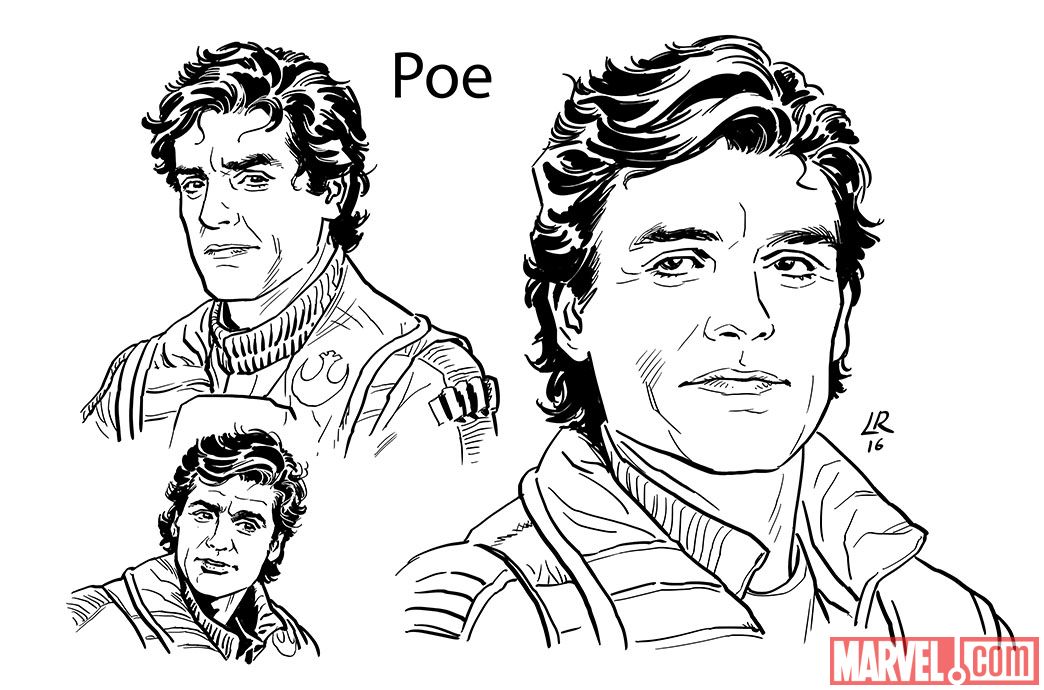