Vertigo Comics May 2016 Solicitations are upon us. Many of the ongoings continue such as Red Thorn and Astro City. There are some notable trades including Matt Wagner’s Sandman Mystery Theater Volume 1 and Mark Millar’s Swamp Thing: Trial by Fire. What are you looking to pick up in May? 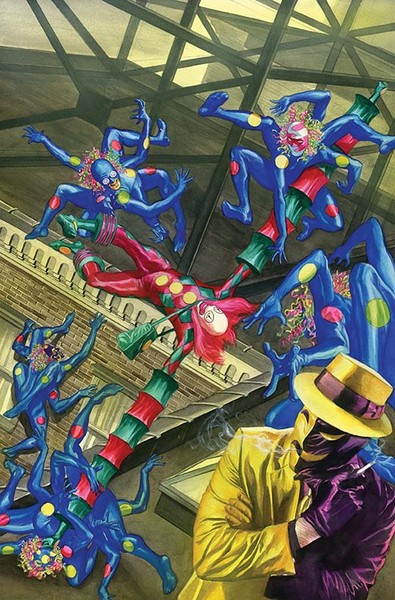 A spotlight on three generations of Jack-in-the-Box, as the second Jack-in-the-Box’s son must decide whether to follow in the family footsteps or take another path. Also featuring the Trouble Boys, Mister Drama, the Weirdies and more. And featuring guest artist Ron Randall (CONVERGENCE: CATWOMAN, Trekker). 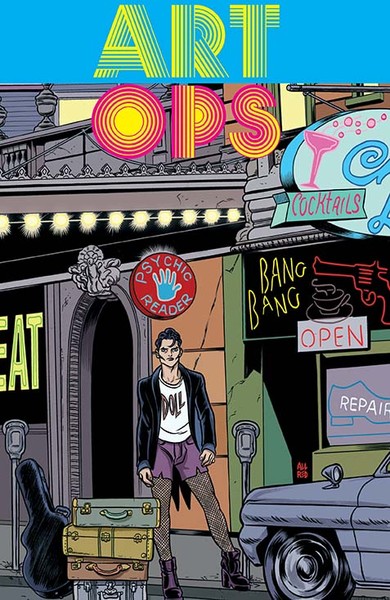 Does man control art or does art control man? That’s the crisis Reggie Riot faces in the aftermath of the power and destruction caused by his art arm. He already knows what his mother thinks, but what about his father? Enter Danny Doll and his own team of renegade artists and agents who aim to make the world their masterpiece, in part 1 of “Popism.”

THE DARK AND BLOODY #4 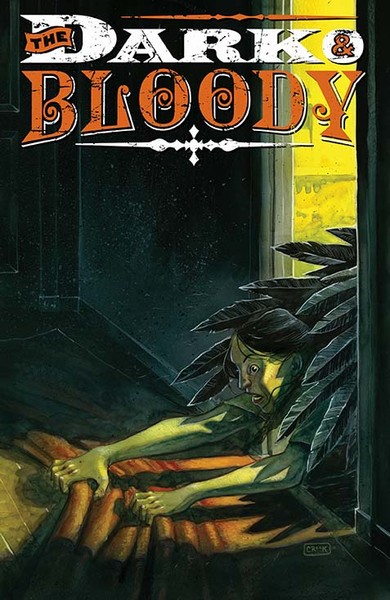 Now that Iris’s bloody past is exposed and his connection to the mysterious Ayah revealed, there is nothing stopping Ayah from openly seeking vengeance. With Iris sent away on an overnight trip to deliver moonshine, the cursed Iraqi girl goes to Iris’s house to take his son. She’ll go through anything and anyone to get the child, including Iris’s pregnant wife! 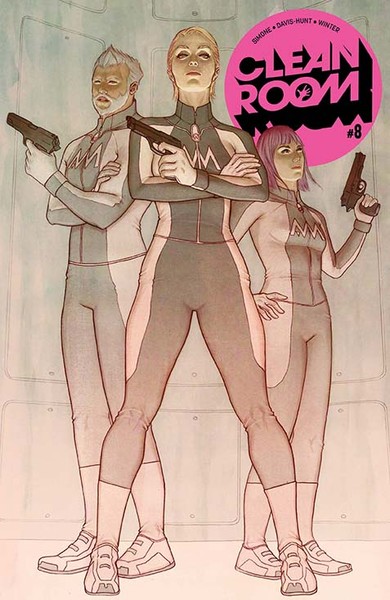 Shocking news comes from on high concerning the seemingly indestructible Astrid Mueller…and Chloe meets with Detective Avil Demakos as they dig deeper into the deadly mysteries of the Clean Room. The second arc of this hit series starts with a bang. 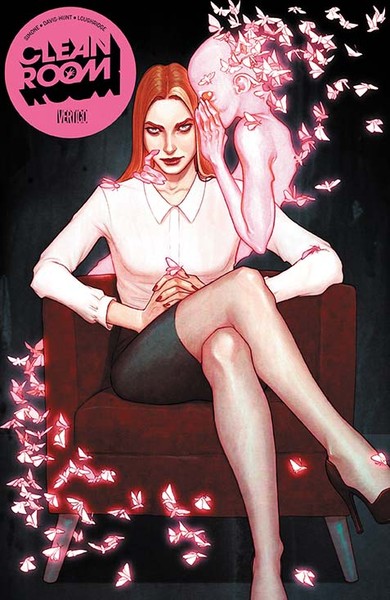 In the first six issues of this new Vertigo series, meet Astrid Mueller, the enigmatic leader of a giant self-help organization. Journalist Chloe Pierce’s fiancé committed suicide after reading Astrid’s book—and now Chloe is determined to find out who Astrid Mueller really is and learn the secret of the Clean Room, where your deepest fears are revealed.

FABLES: THE WOLF AMONG US VOL. 2 TP 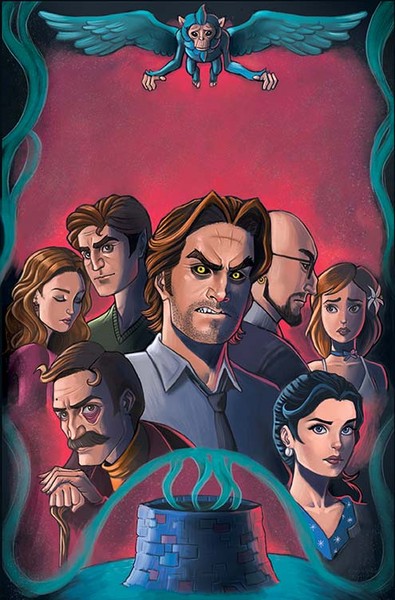 Beatings and bullets won’t stop Bigby as the hunt for the killer leads him to back rooms, secret passageways and clues he’ll only find by taking a good, hard look in the mirror. Plus, the origin of Bloody Mary, and the Crooked Man’s rise to power. Collects issues #8-16.