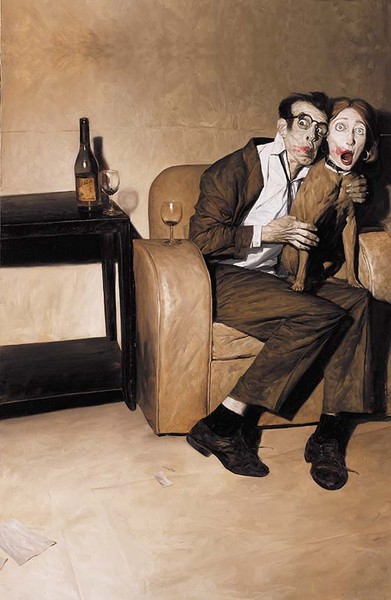 In this second helping of horror from FLINCH #9-16, read about a heart transplant with unexpected results, the day a different kind of Santa visits the mall, a torrid affair between hardened criminals, and much more! 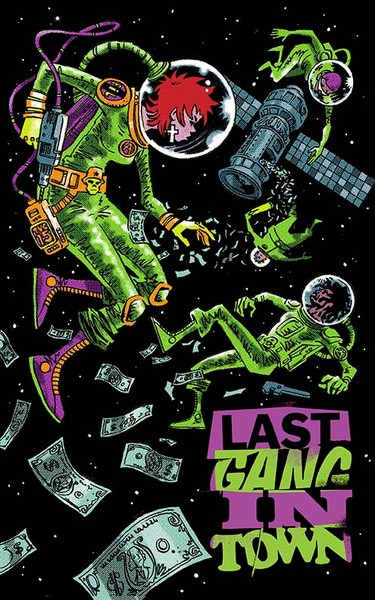 Ava’s brown bread, the past is prologue and all that bollox, and the gang are left to boldly go where no thieving guttersnipe has gone before…in other words, their original mentor, Ava, who brought the gang together in 1977, has orchestrated one last heist from beyond the grave. It’s now 2018, and if Joey, Alex, and Billy follow the old bird’s plan, they’ll pull off the ultimate score of the 21st century. They just have to go into orbit to do it. 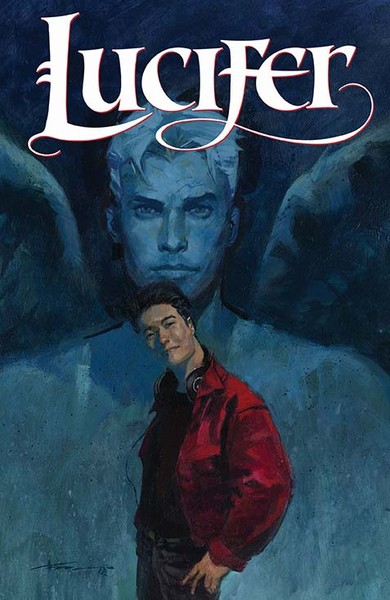 Written by HOLLY BLACK
Art by STEPHANIE HANS
Cover by CHRISTOPHER MOELLER
On sale MAY 18 • 32 pg, FC, $3.99 US • MATURE READERS 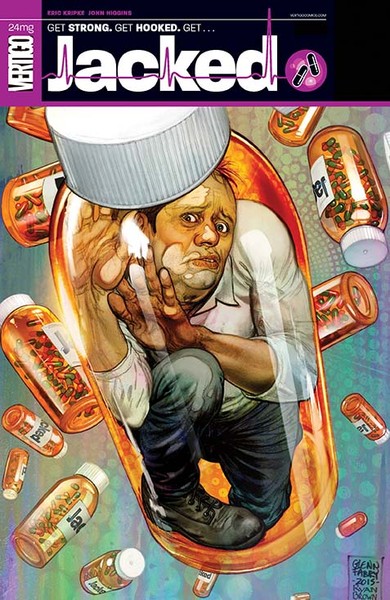 In this collection of the 6-issue miniseries, Josh Jaffe, a neurotic family man in the midst of a midlife crisis, buys a “smart pill” to increase his focus and jolt him out of his slump. But to Josh’s surprise, the pill gives him incredible strength and power—but is extremely addictive. This irreverent and brutally realistic story examines both the mighty highs and humiliating lows of being a real-life superhero. 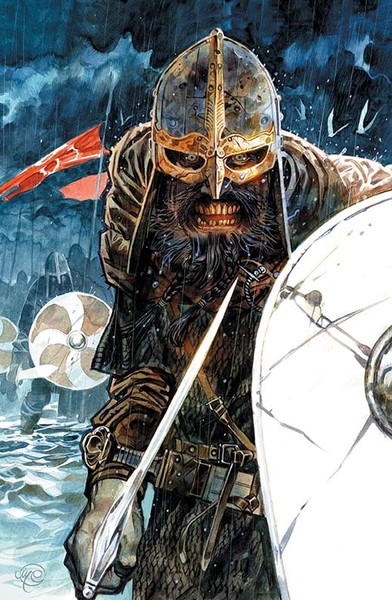 These tales illustrate the harsh life of the Viking invasion and occupation of the British Isles from the 8th to 11th centuries. Families are broken, lives are saved, and death is everywhere in these gritty tales from NORTHLANDERS #1-16, #18-19 and #41. 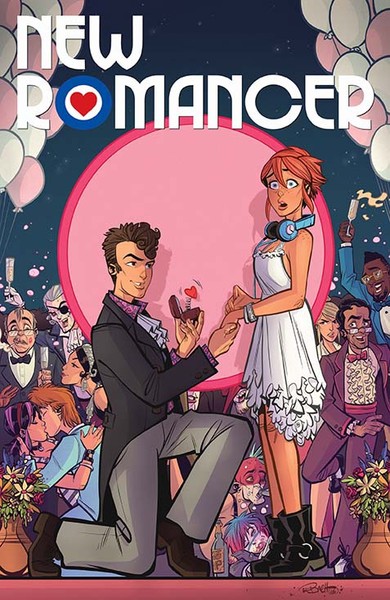 Byron has asked adorable geek Lexy to marry him—but is it true love, or just part of Incubator’s cruel A.I. experiment? Meanwhile, what has Mata Hari planned for Lexy’s dad? And will computer genius Ada Lovelace ever escape from cyber space? These and other questions will be answered, just make sure you’re at the church on time for the conclusion to this strangest of modern romances!