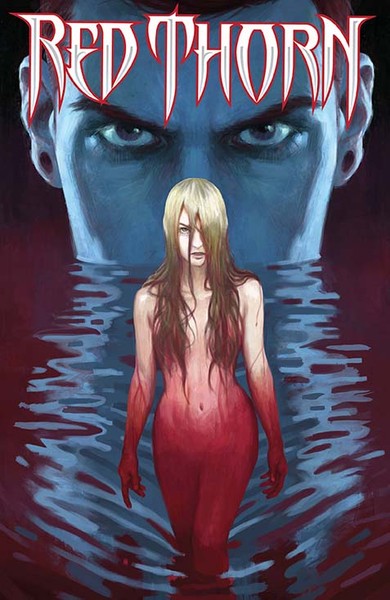 Come with us as we visit the Glasgow of 1991, where you’ll find a few familiar faces, and some of the answers you’ve been searching for these past six months. Guest artist for our intermission chapter, “Hairspray Queen,” is none other than the legendary Steve Pugh (ANIMAL MAN), and he is pulling precisely zero punches in his depiction of this story. Prepare to weep. 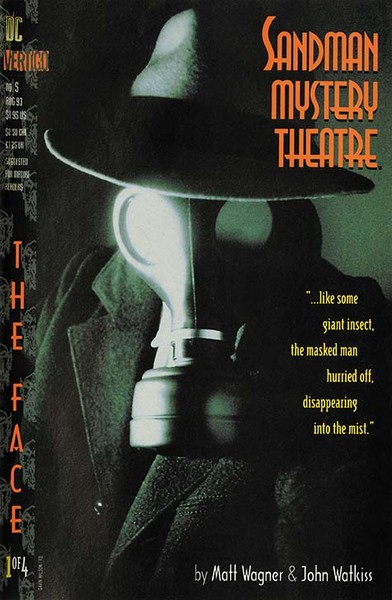 In these noir tales from SANDMAN MYSTERY THEATRE #1-12, millionaire Wesley Dodds becomes the Sandman to fight injustice in 1930s New York City, going after kidnappers, blackmailers and predators who prey on rich socialites. 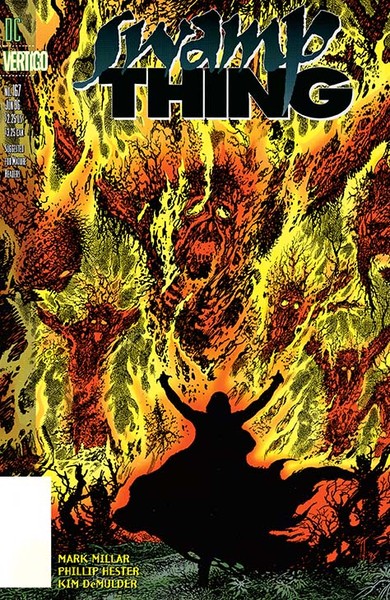 In these tales from SWAMP THING #161-171, a powerful force arrives on Earth to steal Swamp Thing’s new elemental abilities. Then, the government sends Jason Woodrue to locate Swamp Thing in the Louisiana bayou. But Swamp Thing may be as altered as his environment—and John Constantine and the Phantom Stranger have their own plans for dealing with what he’s become. 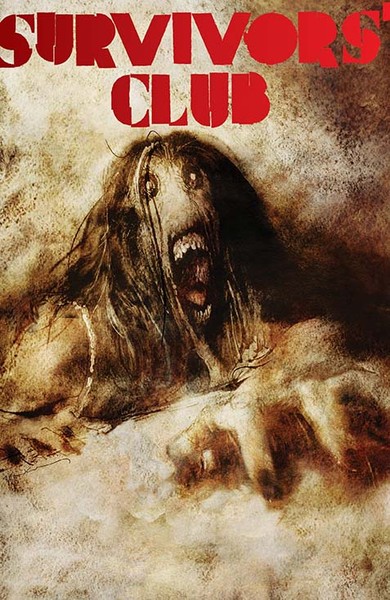 Stab, you’re it! Trapped in the Muskagee house, the Survivors play a deadly game of hide and seek with the murderous Mr. Empty. To survive, they’ll have to work together. But within the dark and twisted interior of this monstrous house nothing is what it seems…including allegiances.

Written by LAUREN BEUKES and DALE HALVORSEN
Art by RYAN KELLY
Cover by BILL SIENKIEWICZ
On sale MAY 4 • 144 pg, FC, $3.99 US MATURE READERS

THE SHERIFF OF BABYLON #6

It’s always hard to know for sure who is winning in a war, but for Christopher and his allies, they sure don’t see a clear victory coming anytime soon. While Chris and Sofia try to deal with a personal tragedy falling out from the attack on her convoy, Nassir’s enemies make another move on him and his wife—and this time the couple won’t get away so easily. This all began with two dead bodies, but it’s anyone’s guess how many more there will be before everything is finished. 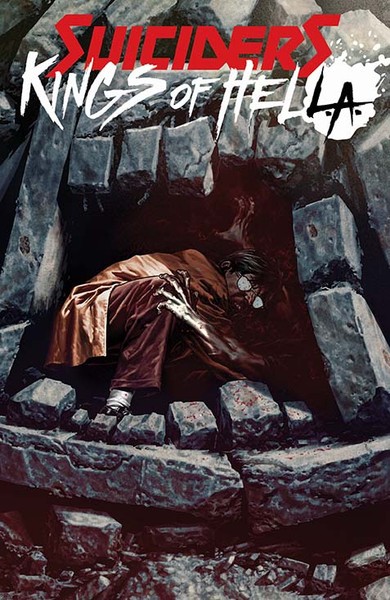 The streets of New Angeles are dangerous, and it’s not just because of gangs like the Kings of HelL.A. protecting their turf with violence. There are other creatures, unseen predators, feeding on life through death. One in particular has a history with Leonard from back in the day when he was Suiciding under the name Coyote. As Leonard tries to create a new future for himself, he’ll realize that the past is always waiting to bite him on the ass. 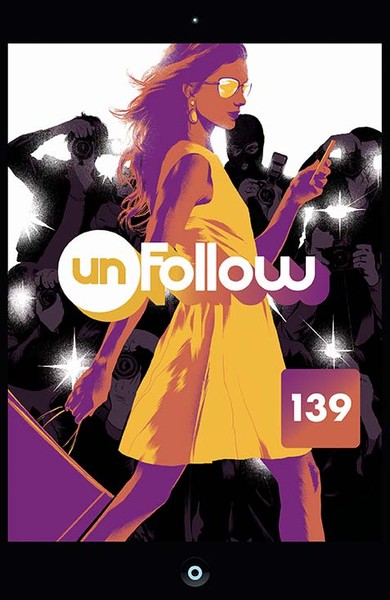 Courtney is the “It” girl of the 140 List: an heiress with looks, brains and all the attitude. And now, she’s got her very own hit reality TV show. So what puts the “curt” in Courtney? Why does she hate her father so much? And who is the mystery girl in the next room? Featuring art by Marguerite Sauvage (DC COMICS: BOMBSHELLS, SENSATION COMICS FEATURING WONDER WOMAN).

Written by ROB WILLIAMS
Art by MARGUERITE SAUVAGE
Cover by MATT TAYLOR
On sale MAY 4 • 32 pg, FC, $3.99 US • MATURE READERS