The story will be set against the backdrop of war-torn Europe and will tell a mind-bending tale of iconography and mysticism. World history will be viewed through a psychedelic occult lens.

The story will feature legendary occultist Aleister Crowley as he develops a powerful and dangerous new weapon to defend the world against Adolf Hitler’s war machine. The confrontation leads to a new, unconventional form of warfare that is fought with symbols and ideas instead of steel and lead. However, these new arsenals are much more insidious and dangerous than their creators could have ever conceived.

The story will also feature some of the most notable and notorious idealists of the twentieth century. 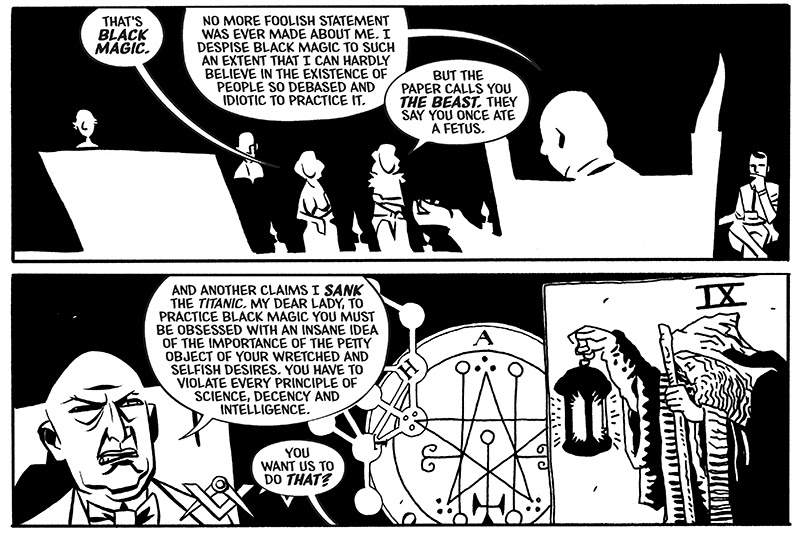