Out of the pages of Squadron Supreme comes Hyperion. He is not from here, but he is Earth’s newest protector and he has adopted humanity as his children. However, he doesn’t understand them. Hyperion, the man without a world, will take on the worst humanity has to offer and discover what makes humanity great. He will travel to the heartland of America and root out the corruption that has taken hold. On his journey through the roads, highways, and small towns of America he will aid people as he attempts to figure out what it truly means to be human.

“Hyperion is a man who lost his universe. He doesn’t belong anywhere. And as a result he lost himself and hasn’t yet found who he really is,” says Chuck Wendig in an interview with Marvel.com. “So he adopts America and its people as his children. But he doesn’t understand them, and this is about Hyperion going out into the country to find out who these people are. And, by proxy, who he really is, too.” 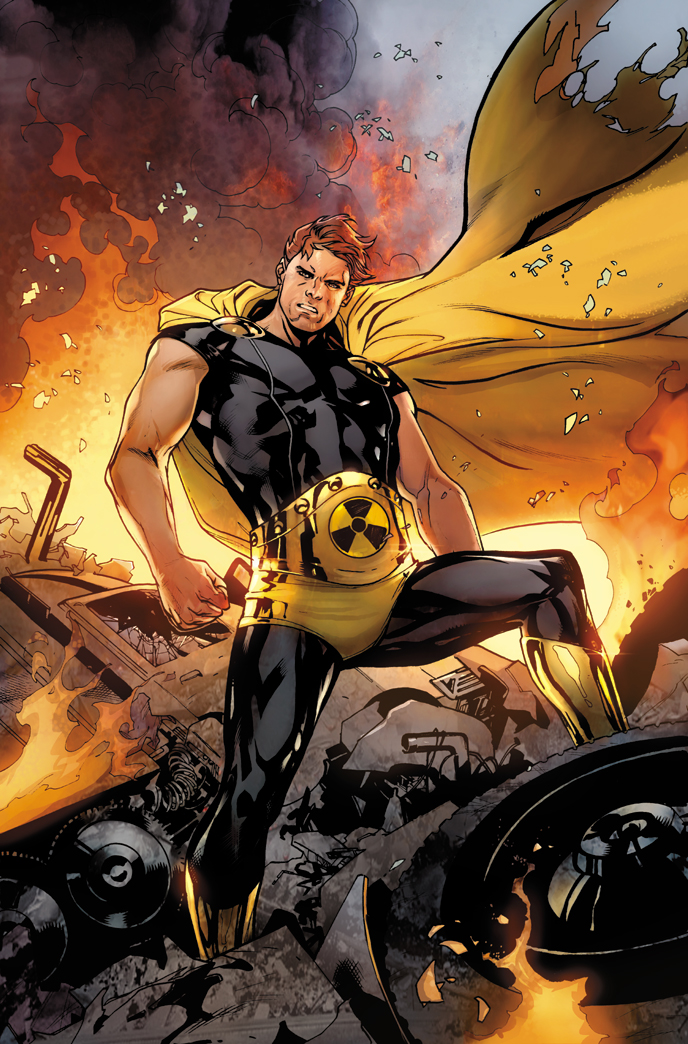 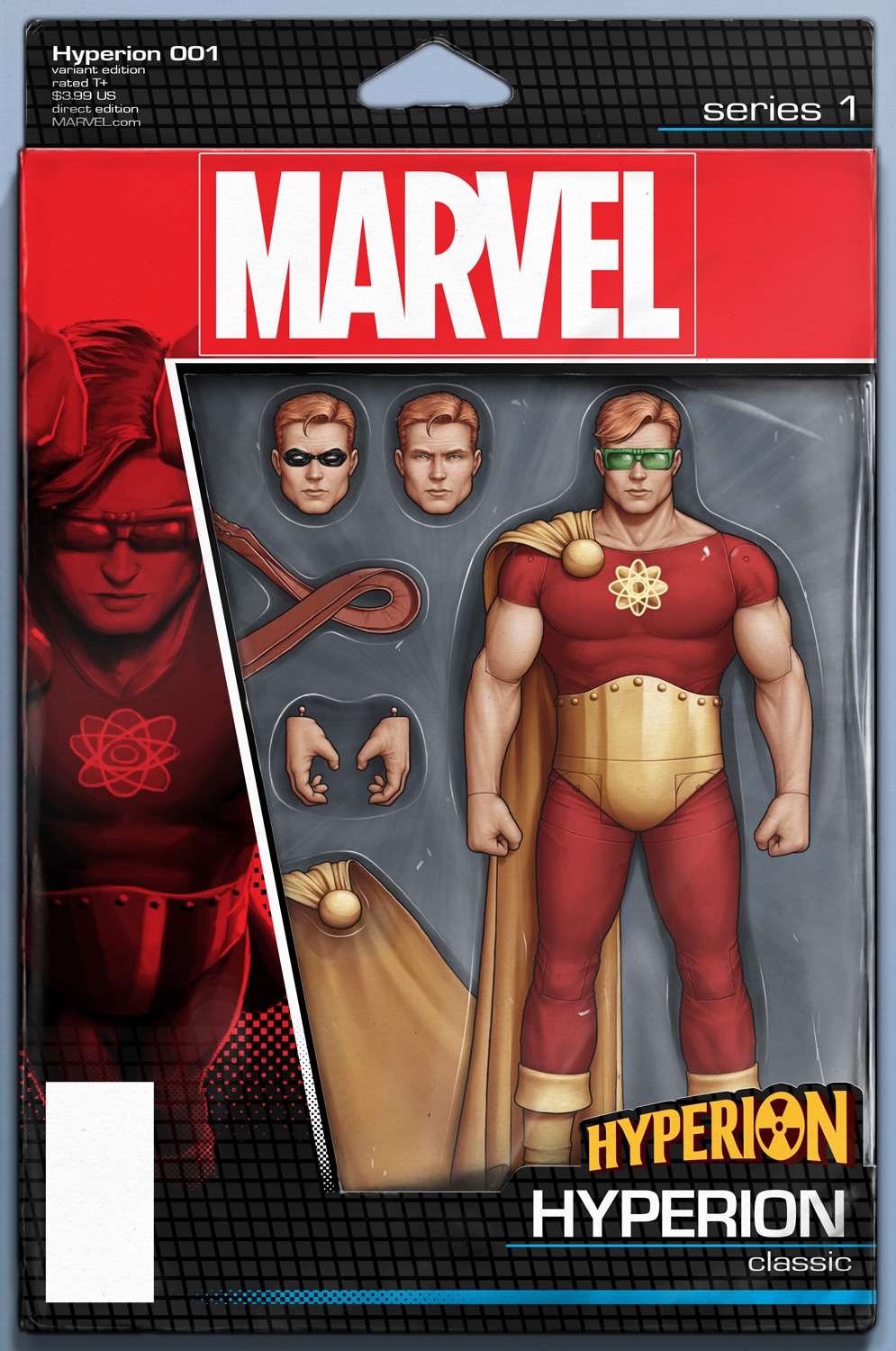 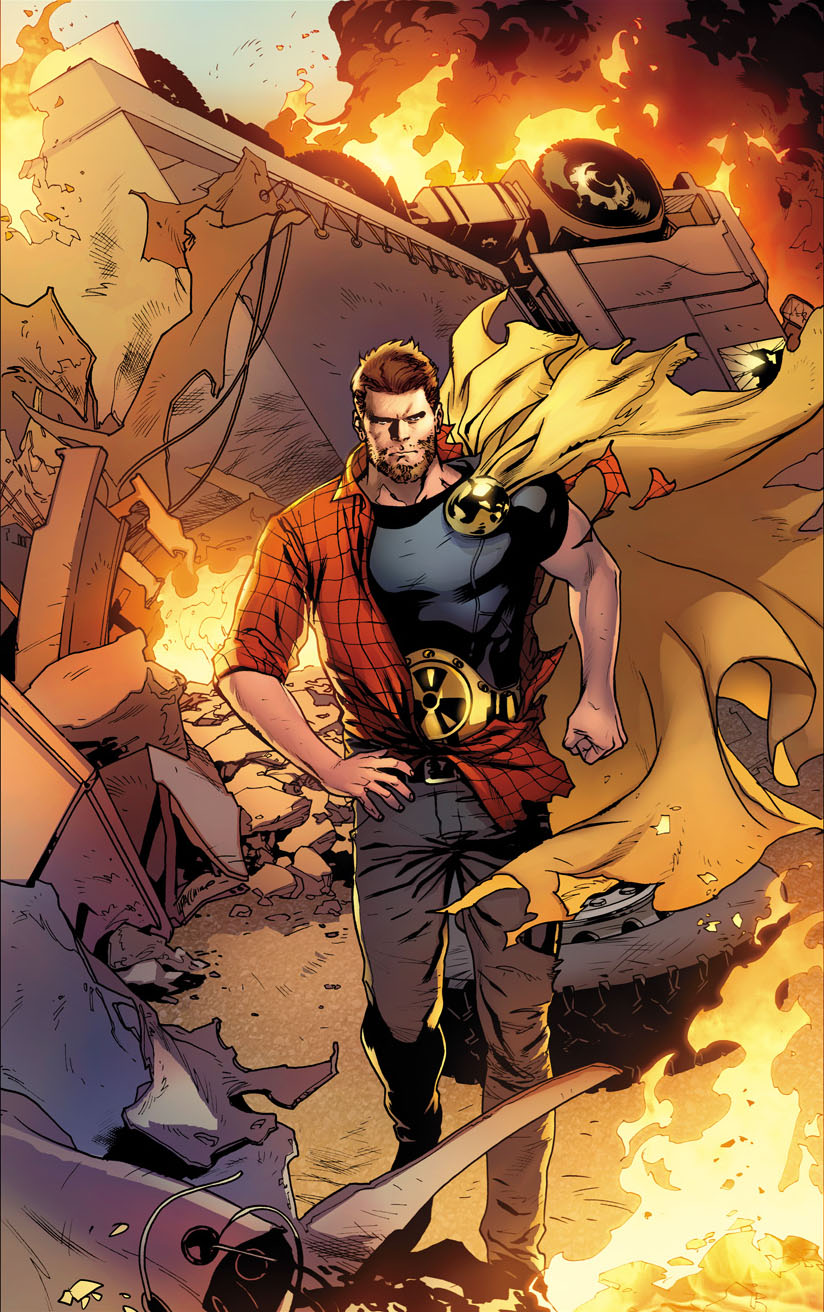 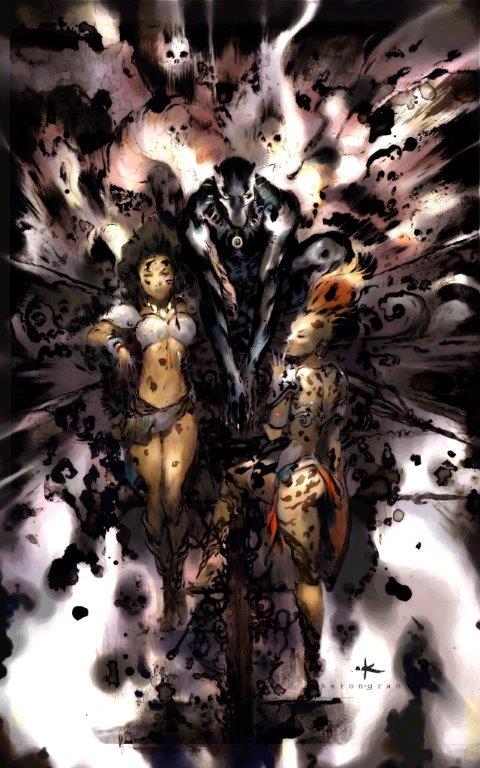 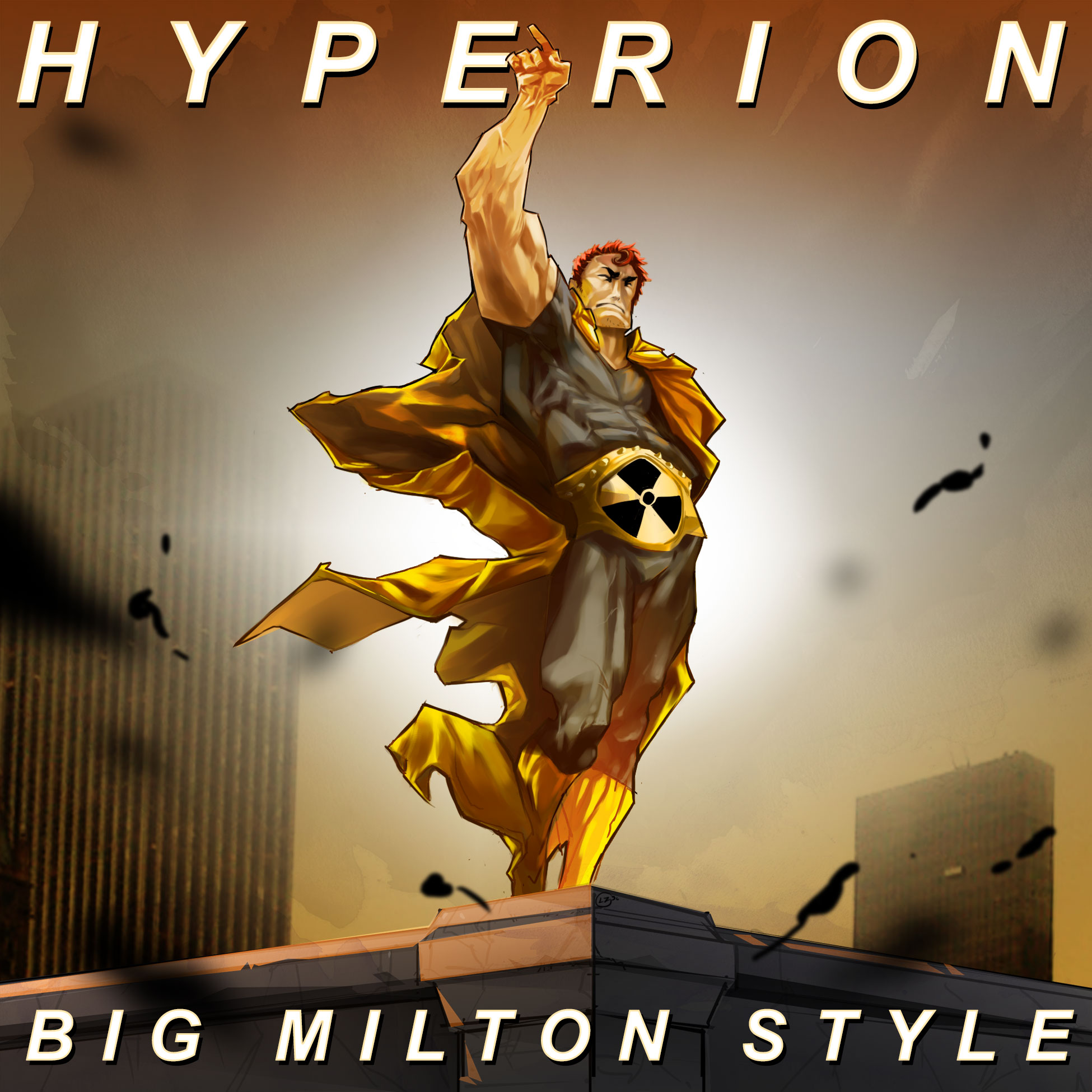 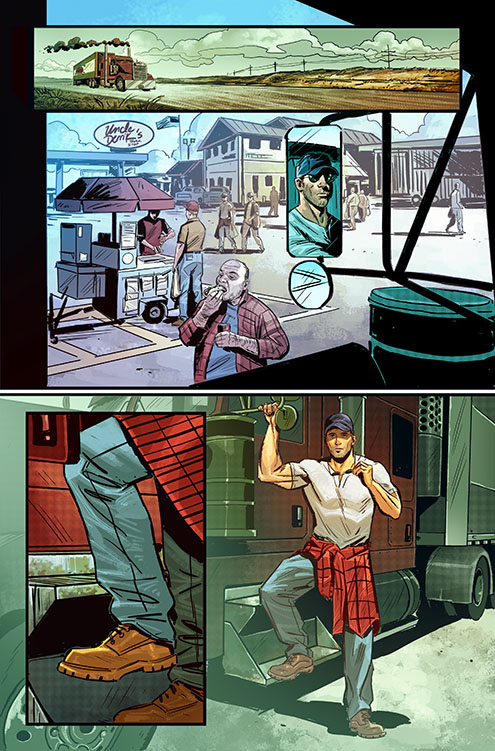 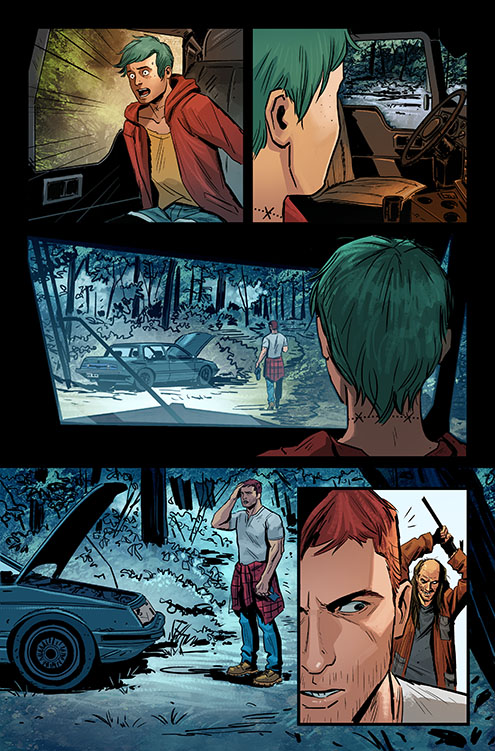 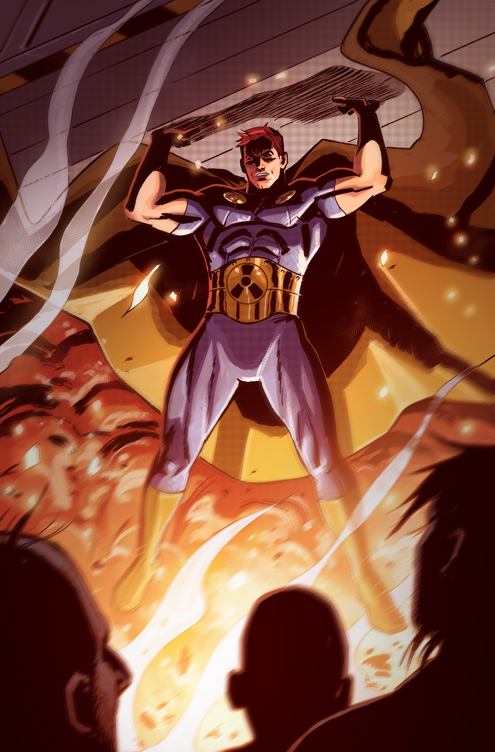