Working for a terrorist organization known as The Circle, the laboratory-enhanced soldier Alpha infiltrates a government facility and steals one of its most important assets—a young android named Eve. But in order to exploit Eve’s unique technology, The Circle requires the talents of a world-renowned hacker called Ditto. The government sends Britney Waters to find and protect Ditto from falling into the terrorists’ hands. However, despite her many talents, Britney is ill-prepared for the likes of Alpha, a man borne of death and destruction.

Red Agent teams with a witch named Avril Williams and a highborn hacker name Ditto in order to infiltrate the extremely dangerous terrorist organization known as The Circle. 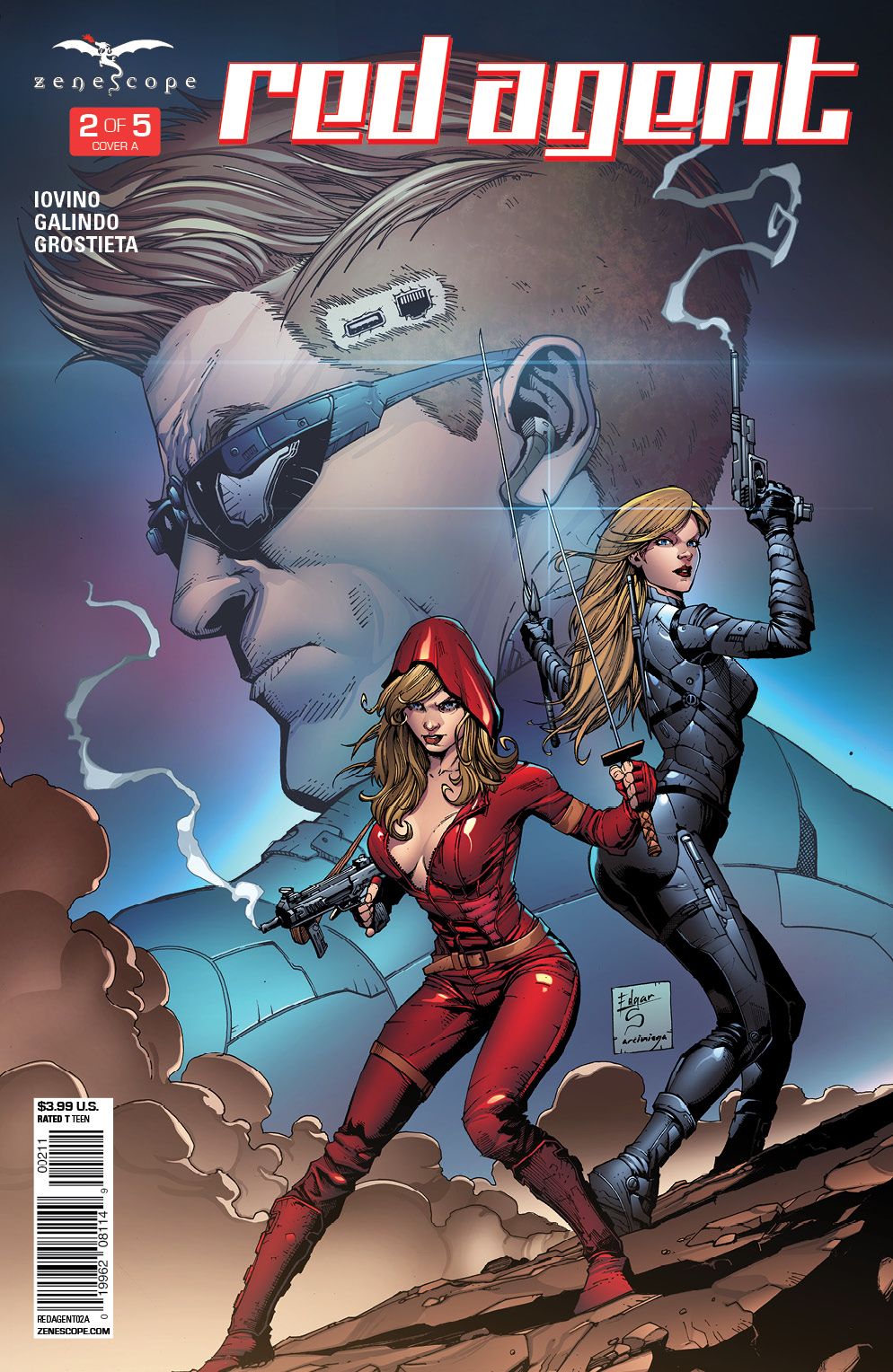 Cover A by Edgar Salazar and Erick Arciniega 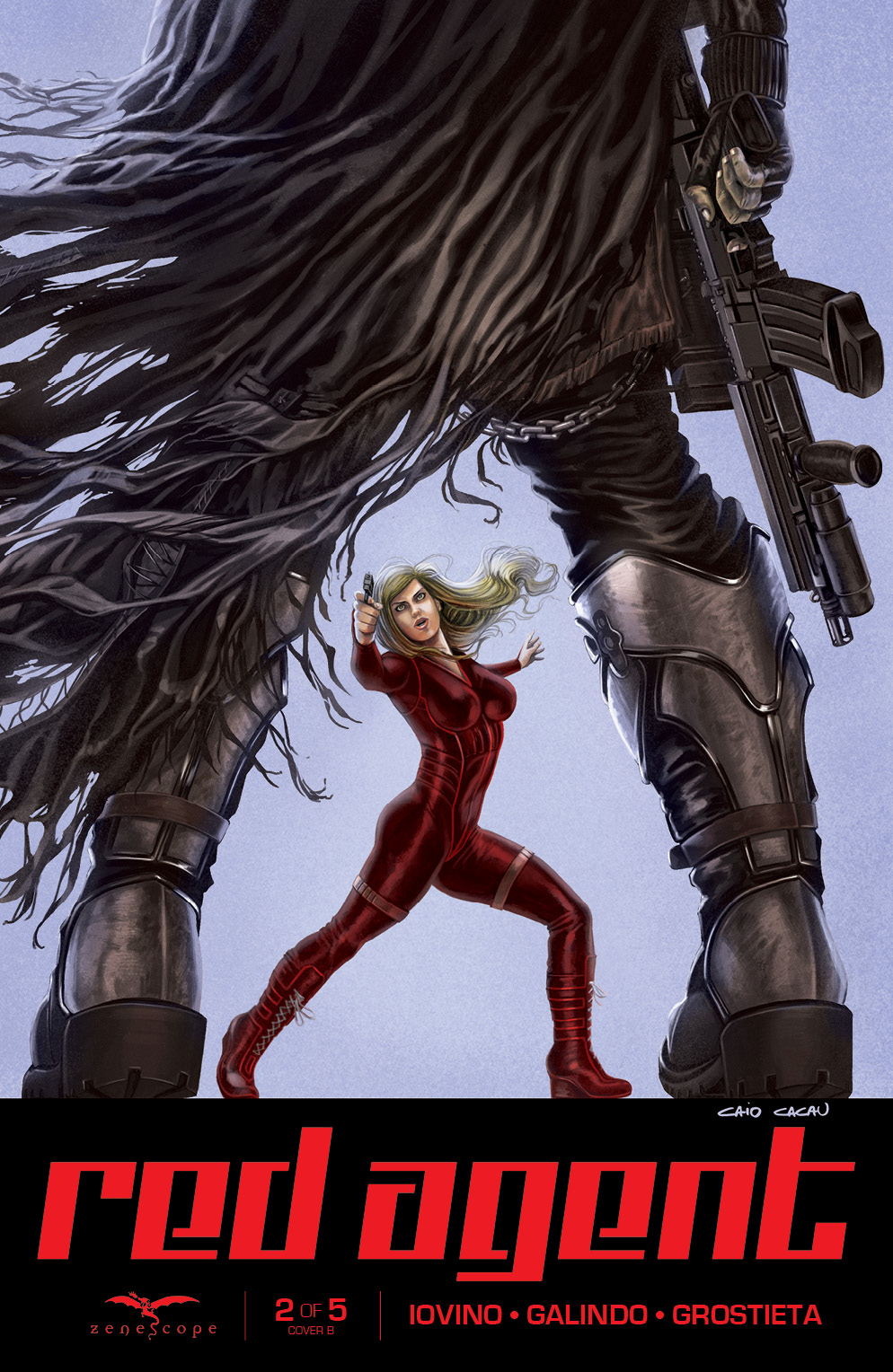 Cover B by Caio Cacau 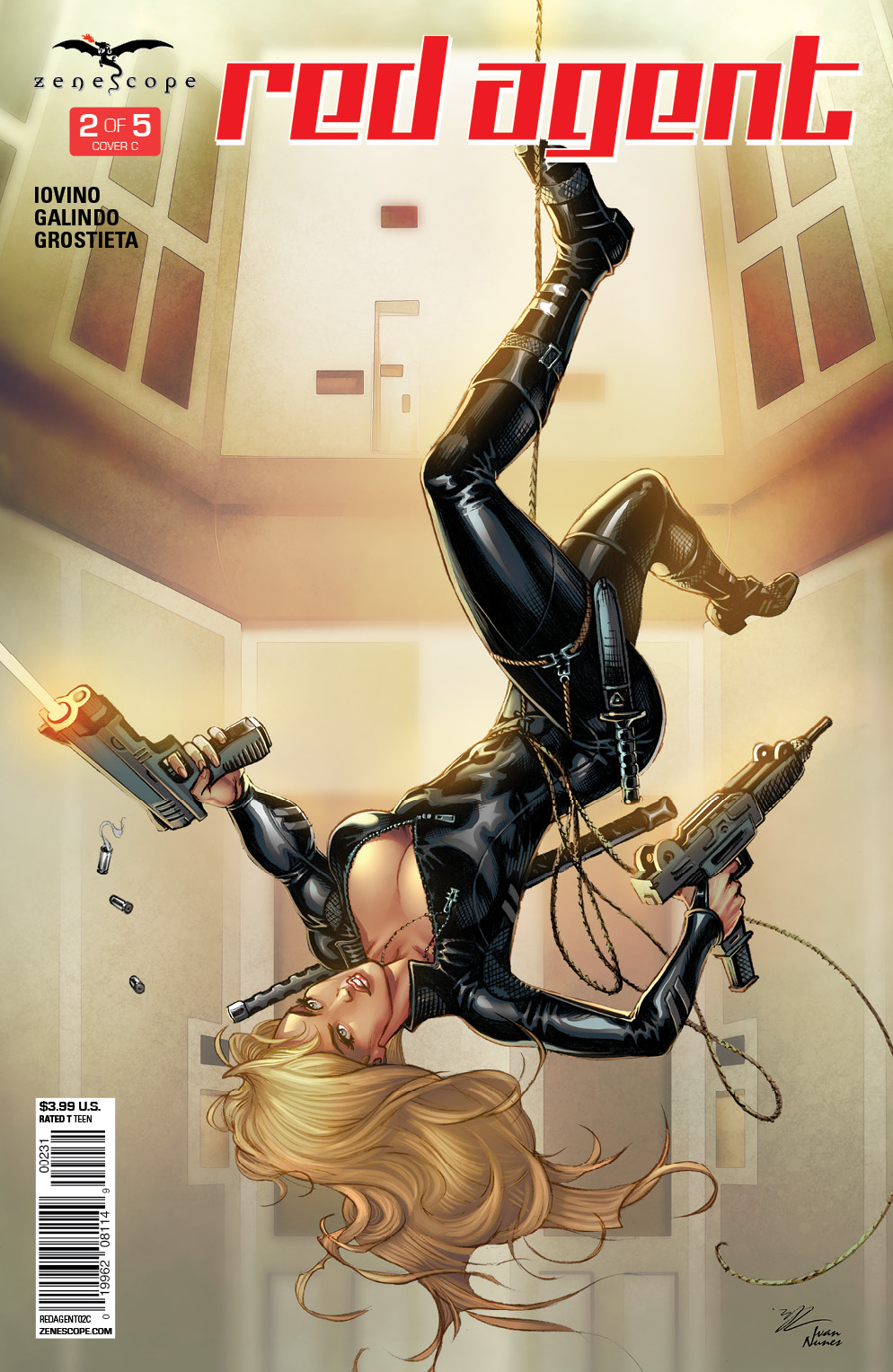 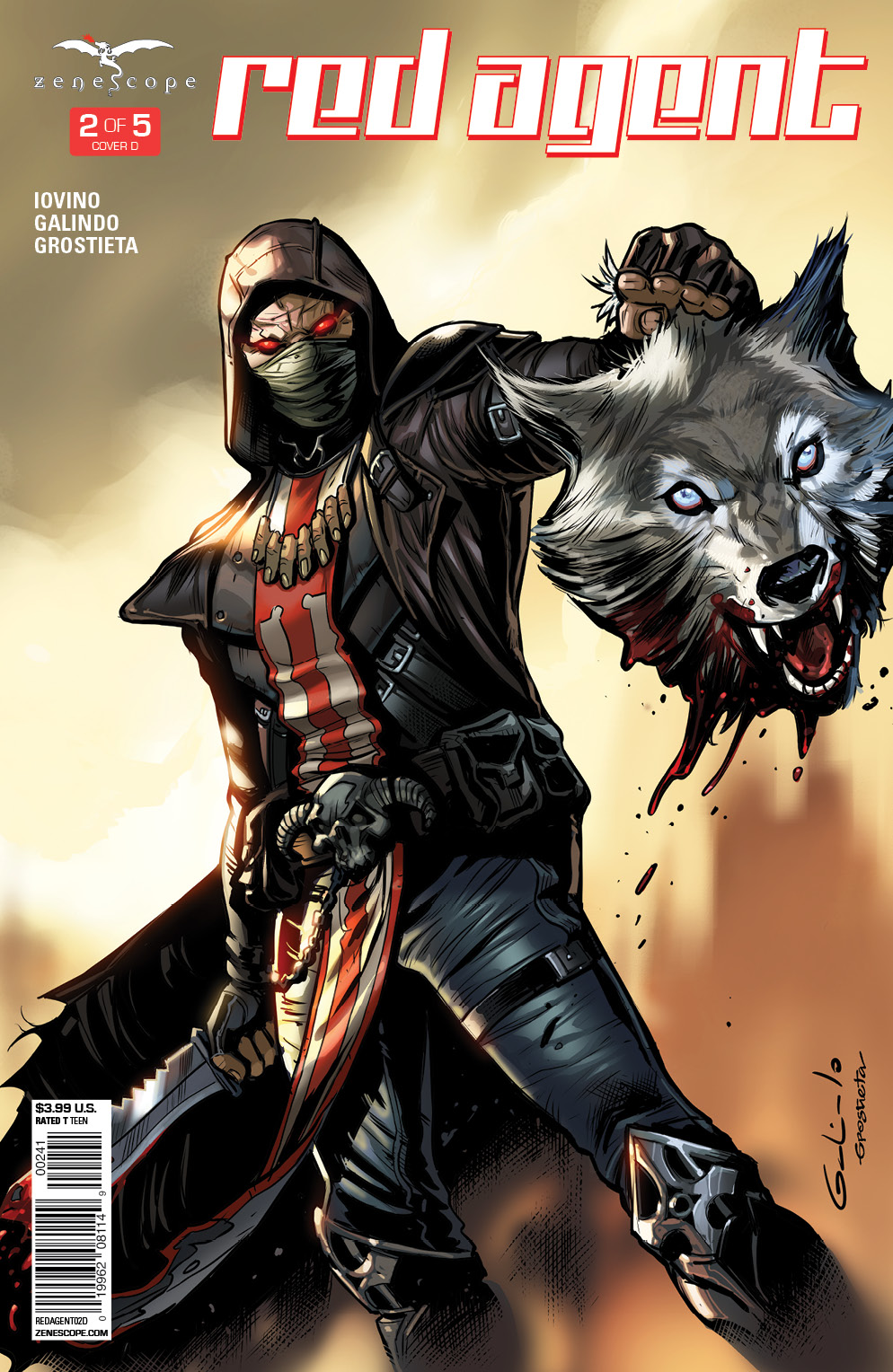 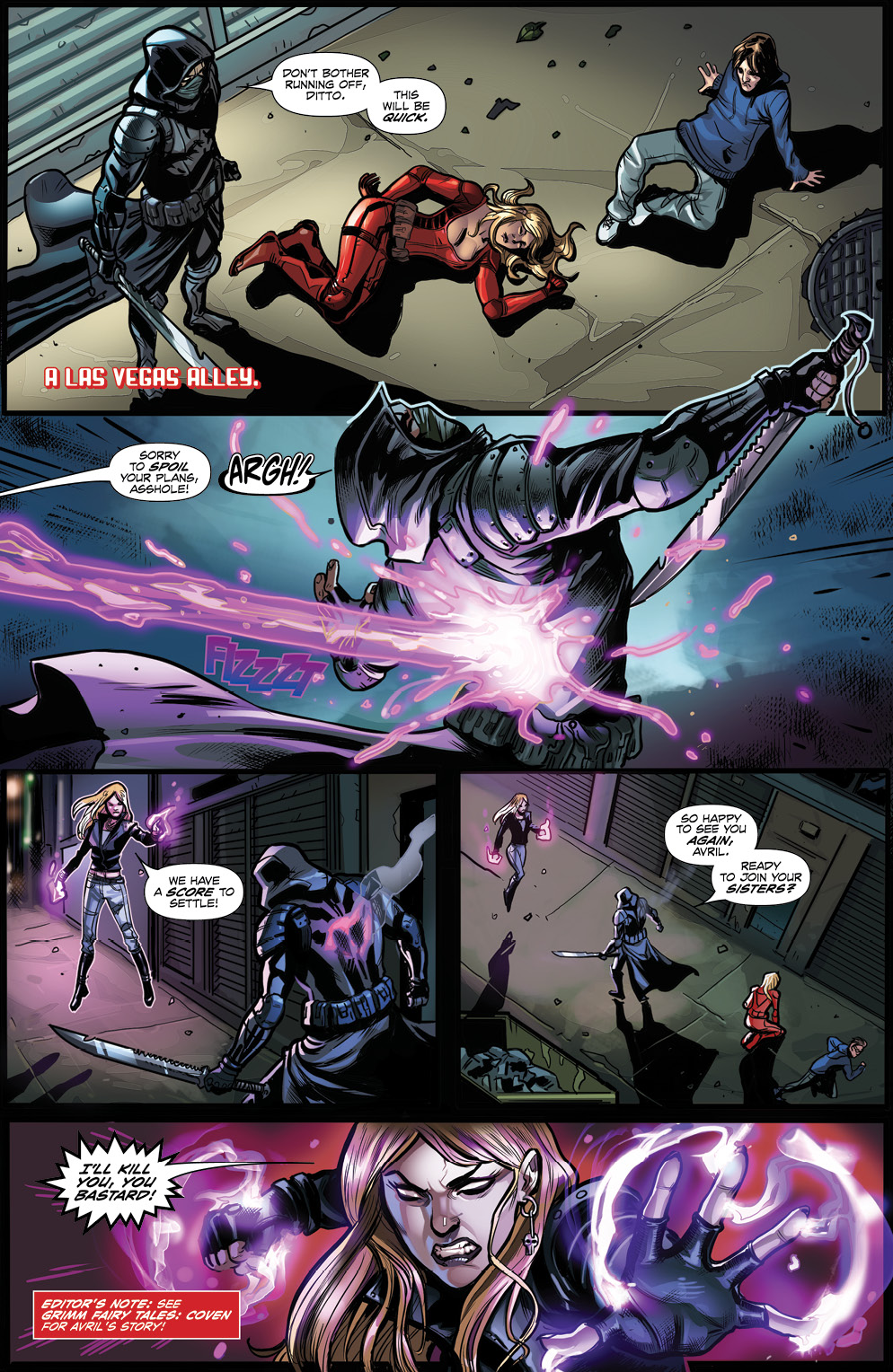 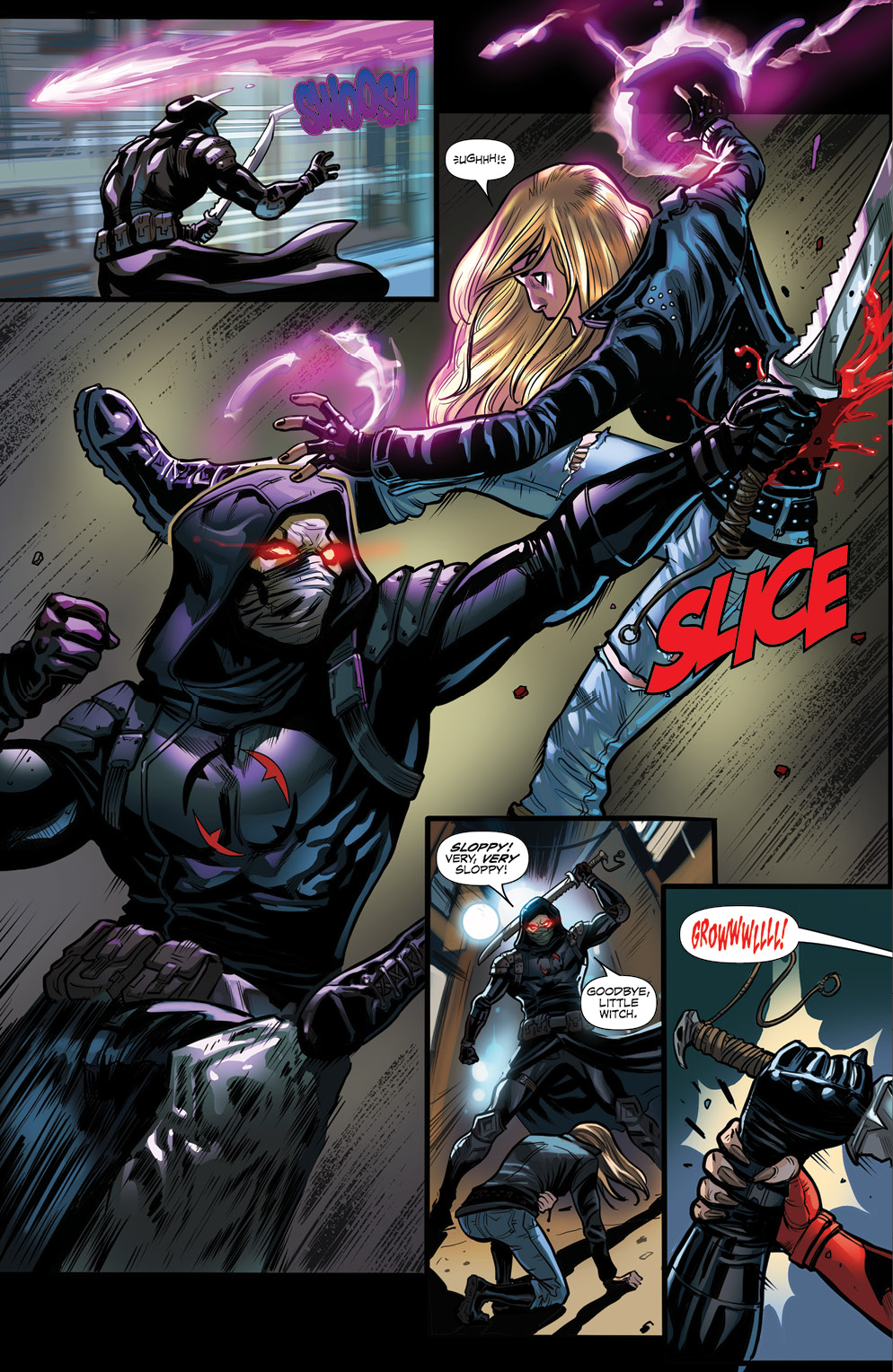 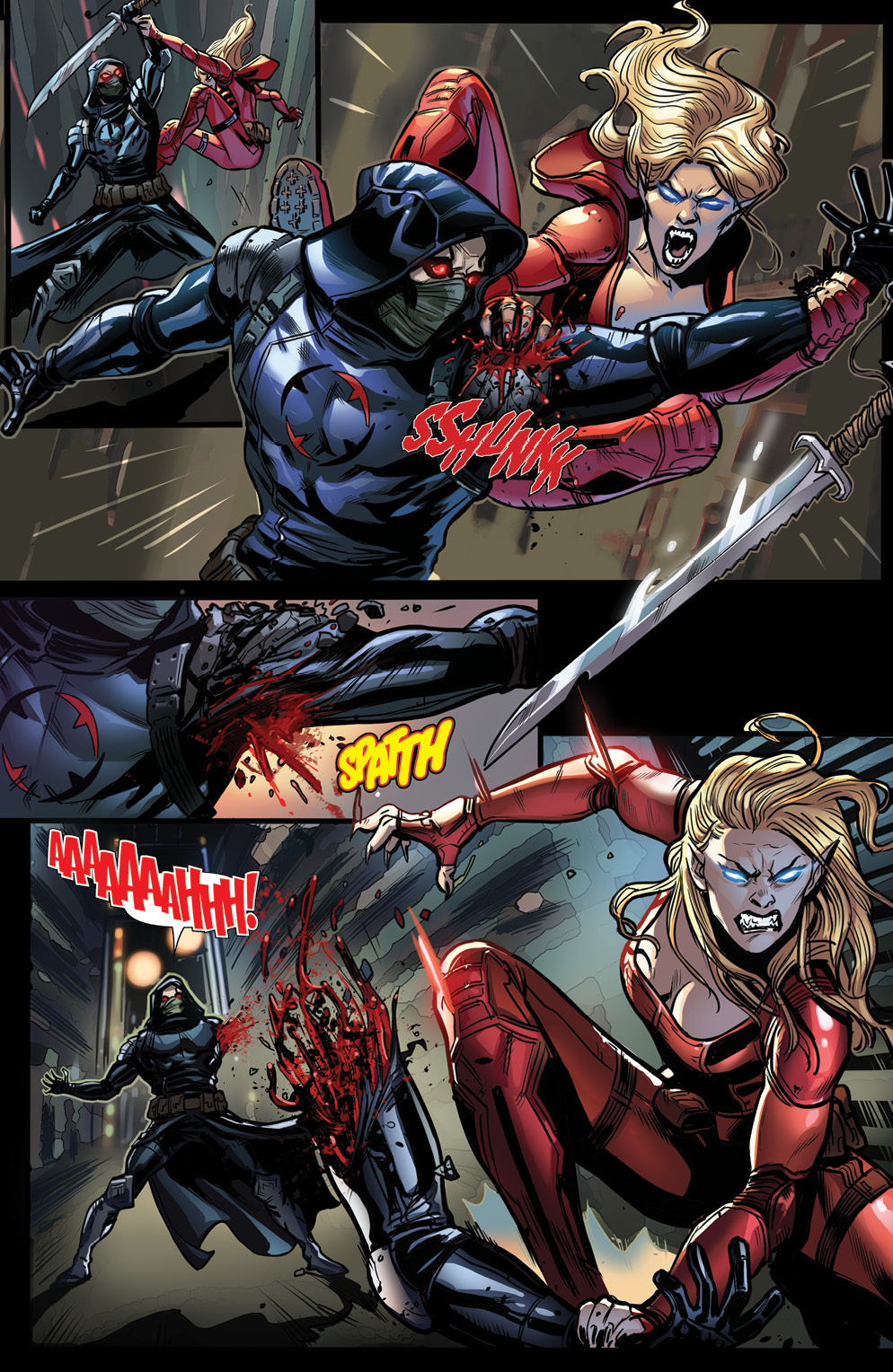