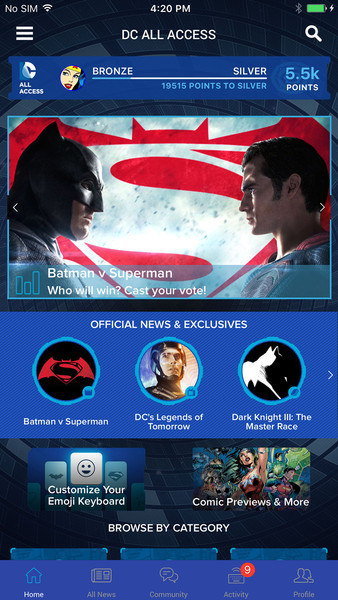 “The DC All Access app is a global, studio-wide effort that brings together all things DC like never before,” stated Sam Ades, vice president of Digital Marketing for DC Entertainment. “It’s such an exciting time for DC with our film slate, TV shows, bestselling video games, comics and so much more – now fans can access everything at their fingertips in a persistent, interactive and social experience.”

You can get all-new behind-the-scenes video and graphics as well as a chance to win tickets to the Batman v Superman: Dawn of Justice New York premier in the DC All Access. There will be new exclusive reveals and giveaways every day during launch week, with more exclusives and giveaways planned for the coming weeks and beyond. 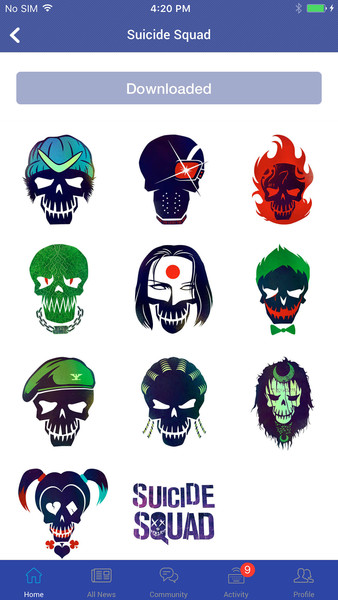 Here are some of the key features that you can find on the DC All Access app:

Check out the video detailing the DC All Access app: