This new ongoing series will follow directly from the critically acclaimed collected editions which have been described as “Dexter: The Early Years” and “Charles Schulz meets Tim Burton set in South Park.”

Stan Silas will continue as the creator of the ongoing series. The debut issue will feature an exclusive cover by Stan Silas as well as one by Roman Dirge, the artist behind the Lenore series.

The book is said to be perfect for fans of Emily The Strange and Lenore as it follows in the tradition of horror comedies such as Gremlin, Shaun of the Dead, and Chucky.

The new ongoing series is expected to hit comic book shelves in June. 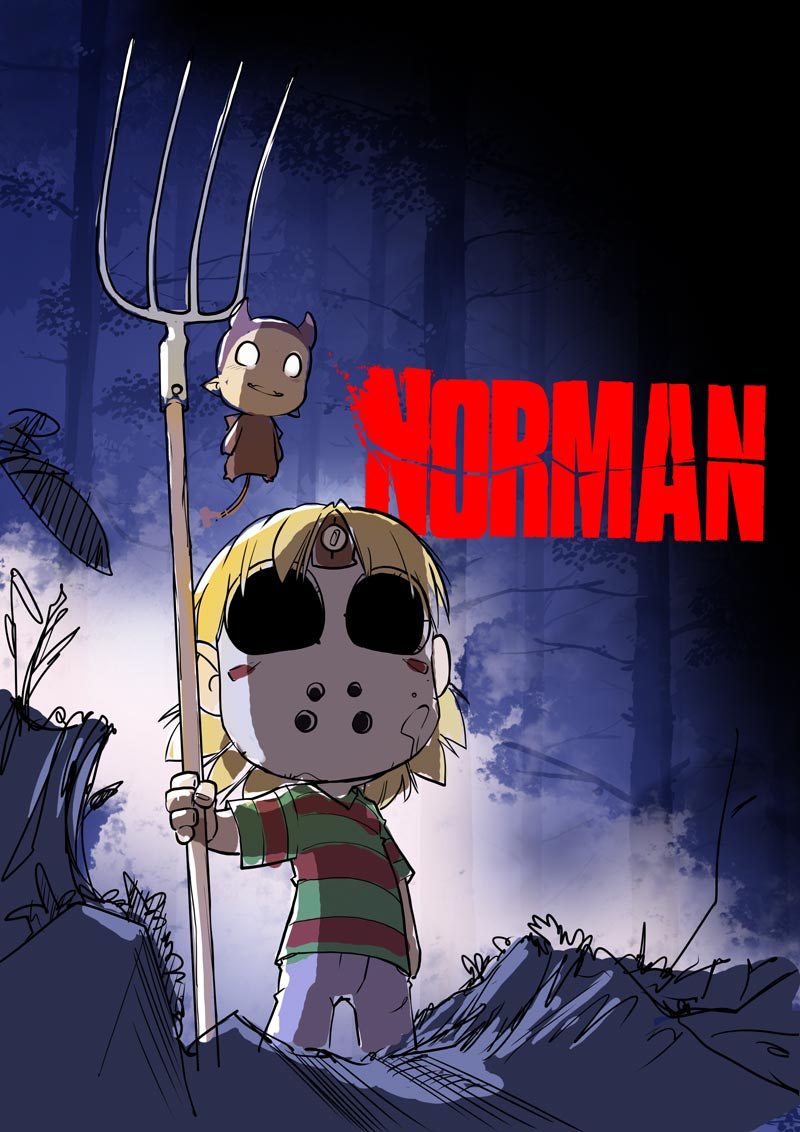 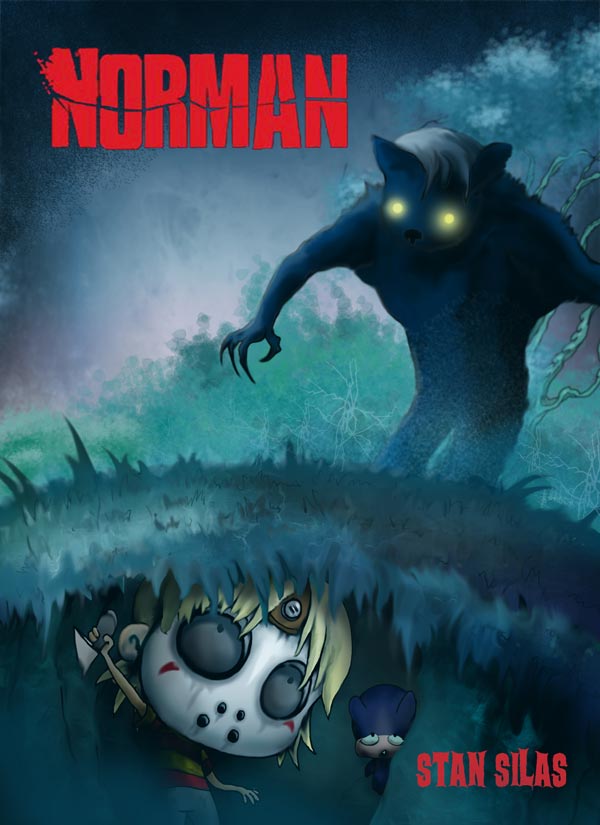