“I’m very excited to return to The O Men and finally finish the story I started over 15 years ago! I can promise some interesting stories ahead – and lots and lots of answers to the series’ biggest mysteries!” said creator Martin Eden.

The O-Men is an award-nominated UK superhero soap opera series created by Martin Eden. The story left off with the O Men battling against their nemesis Anathema and her Vicious Circle. In this new series Eden will introduce us to a very different O Men as they have been shot, exiled, and brain-wiped. However, they have returned, the question remains how they have returned. If this wasn’t enough to get you hooked Eden also promises that one member of the team has something seriously wrong with them.

This new release will also include an issue 7.0, a special mini-strip reintroducing all of the characters.

The O Men #2.8 will be available to read on digital devices tomorrow March 2, 2016 via comiXology. 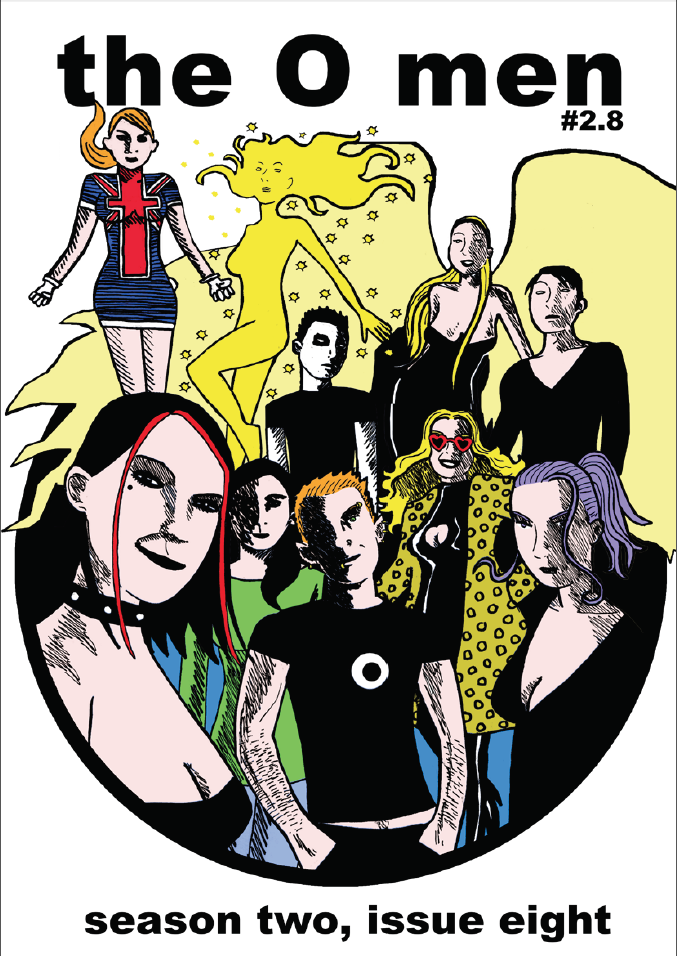 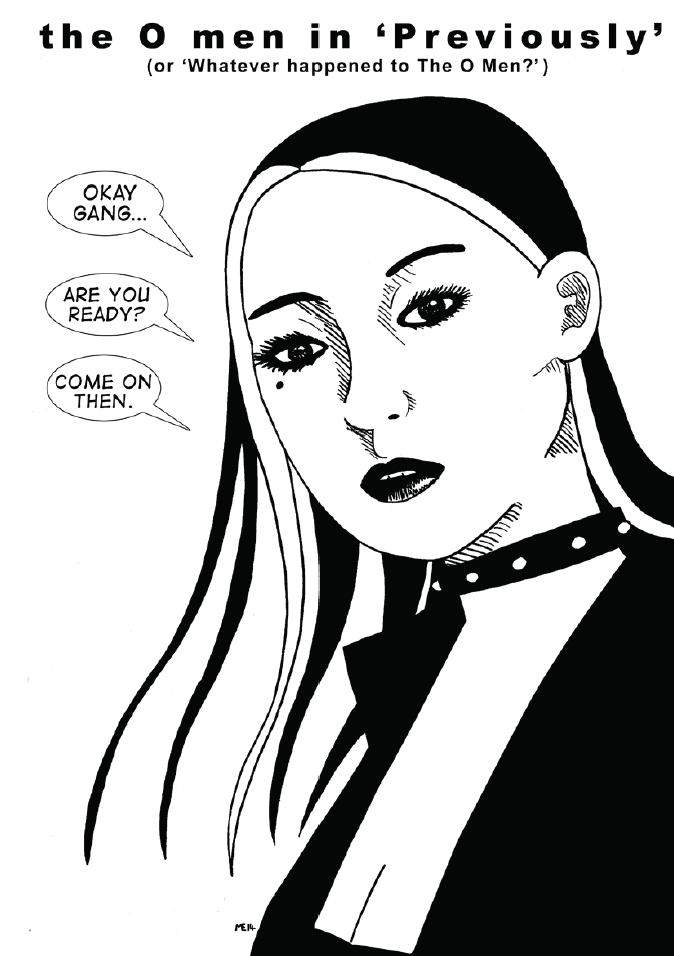 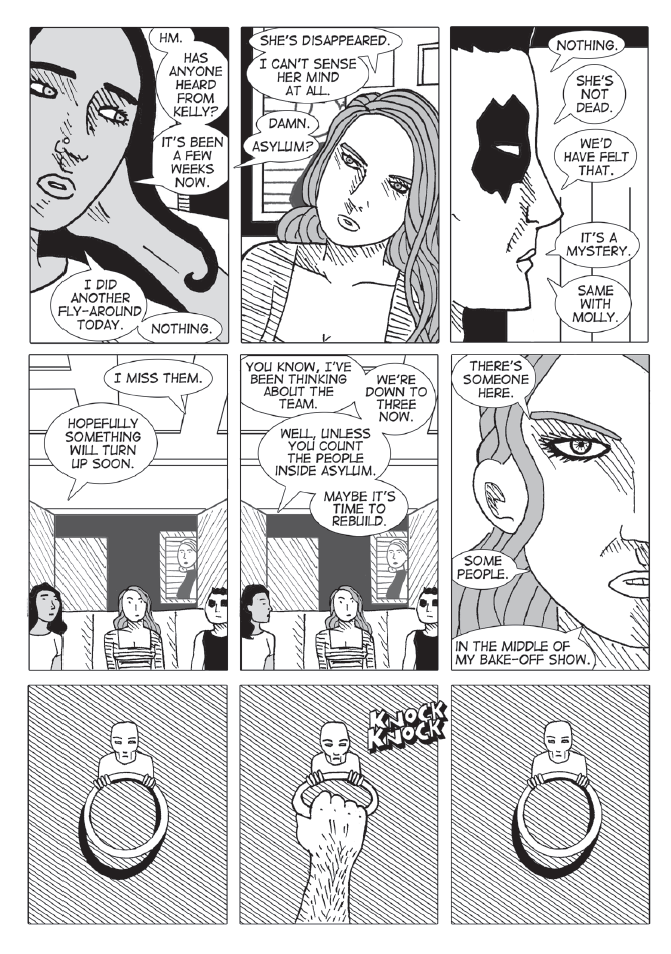 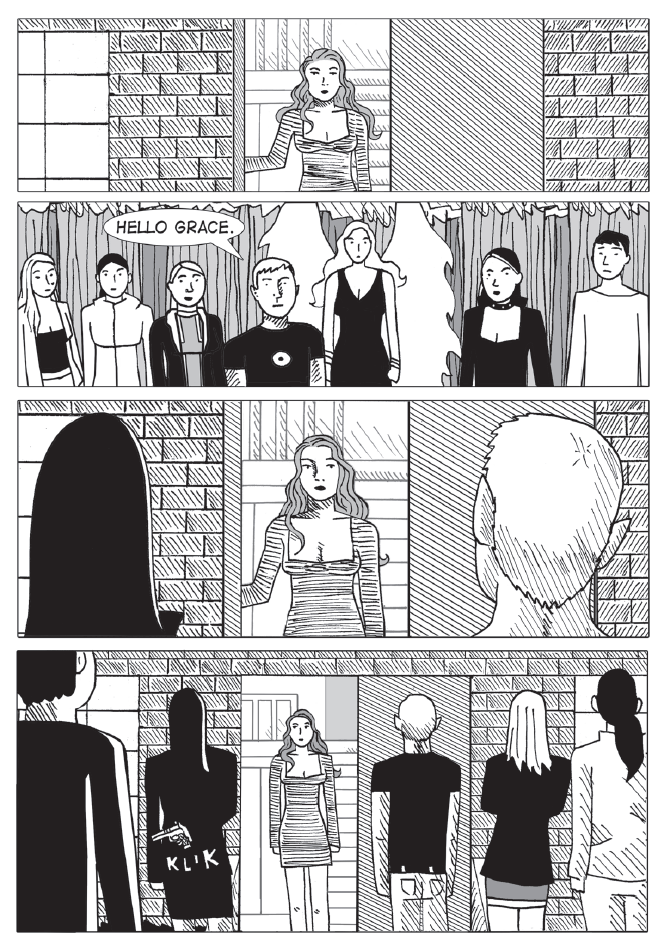