Scrimshaw is a new comic series that tells the story of a future world that has been affected by global warming, genetic and agricultural manipulation, and an all-out war between the superpowers of the world. This genre-mixing tale follows Hans and his crew as they make their way through the New Pacific. The crew members come from every corner of the world and each has their own colorful past. They have to come together as a family to find their way and face an uncertain future.

“Even though this is a fantasy comic, I didn’t shy away from exploring serious topics that are real problems in the world today. Issues like global warming, overfishing of the oceans, corporate exploitation, political overreach, and race relations are tackled head-on. Given the current state of affairs in the world, Scrimshaw’s imagined future doesn’t seem so far-fetched.” explains Eric Borden, writer of Scrimshaw.

Scrimshaw was created by award-winning screenwriter, Eric Borden. Borden has authored many shorts, a few features (Fever), a couple of comics (Dead West, Blood Game), and one book. The comic is illustrated by Dave Mims who has a background in graphic design and works in a range of areas including comics (The Infected, All Hallow’s Eve) and videogame art. Joining the team as story consultants are Mark Quist and Rashad Tabeb.

After successfully raising the funds for Scrimshaw on Kickstarter, the team went into production on Issue #1 in December 2015. Scrimshaw is expected to debut at the Silicon Valley Comic Con which takes places between March 18-20th at the San Jose Convention Center in San Jose, California. The Scrimshaw team will be at Horde Media at Booth #78. 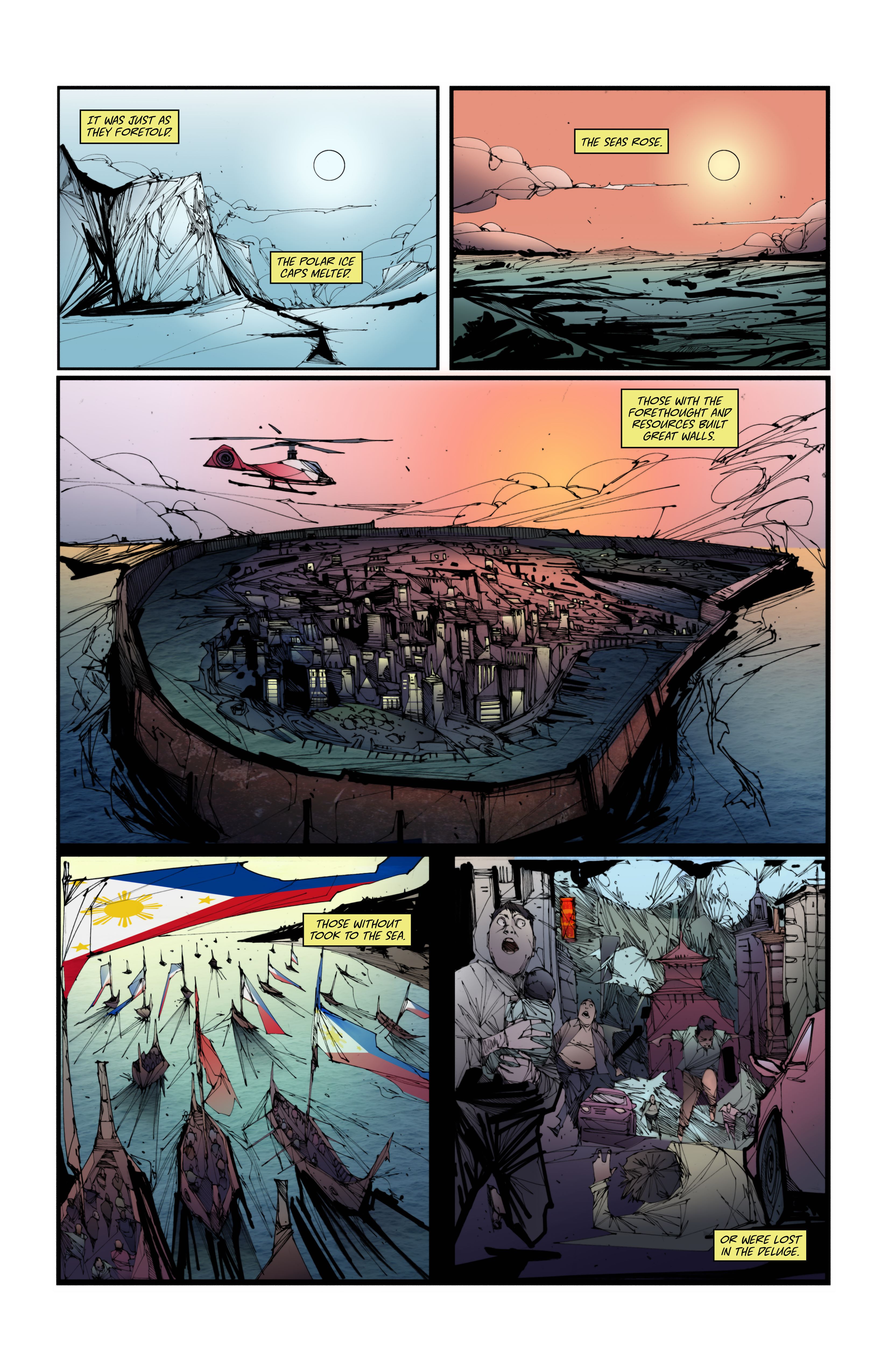 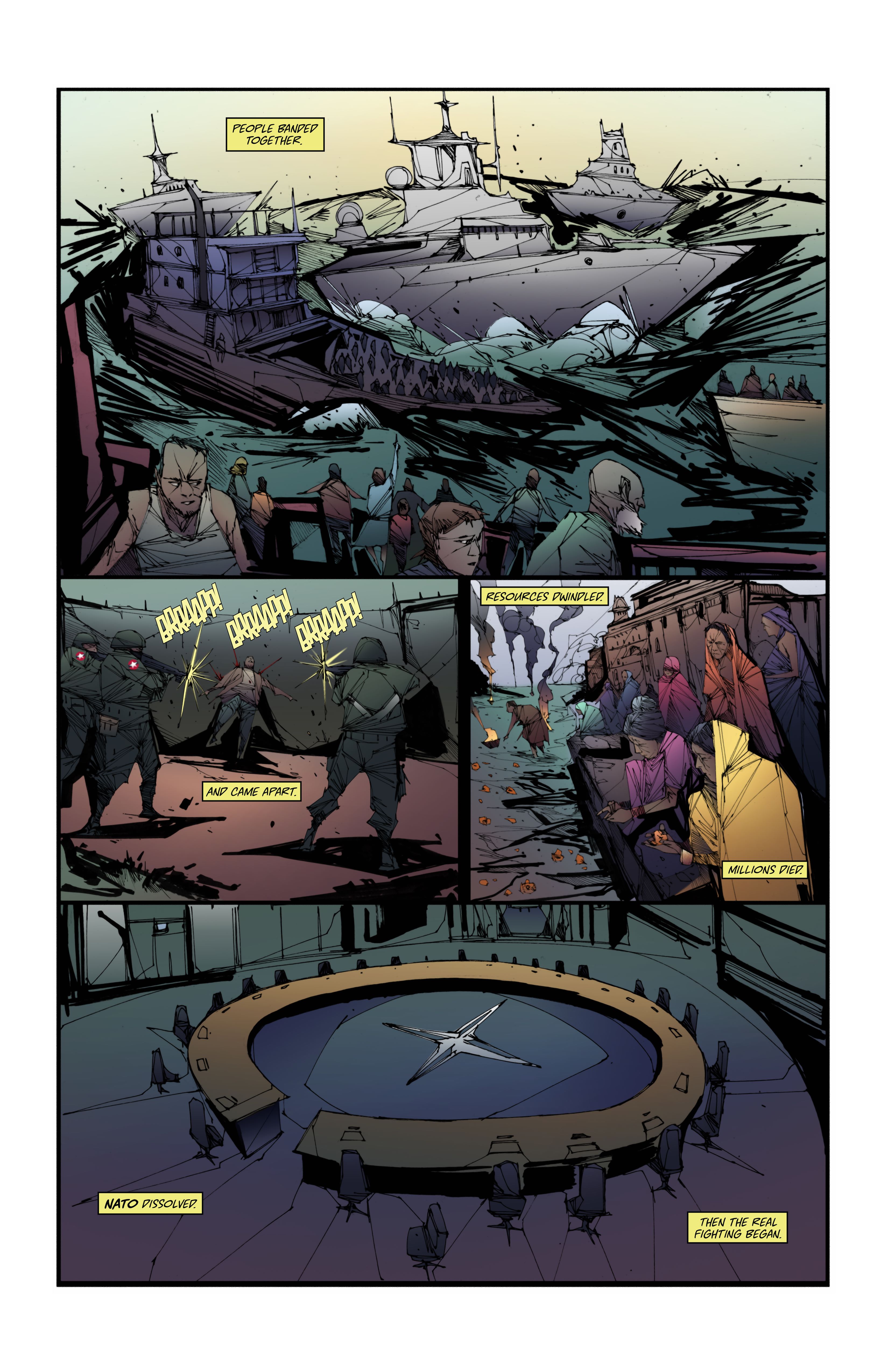 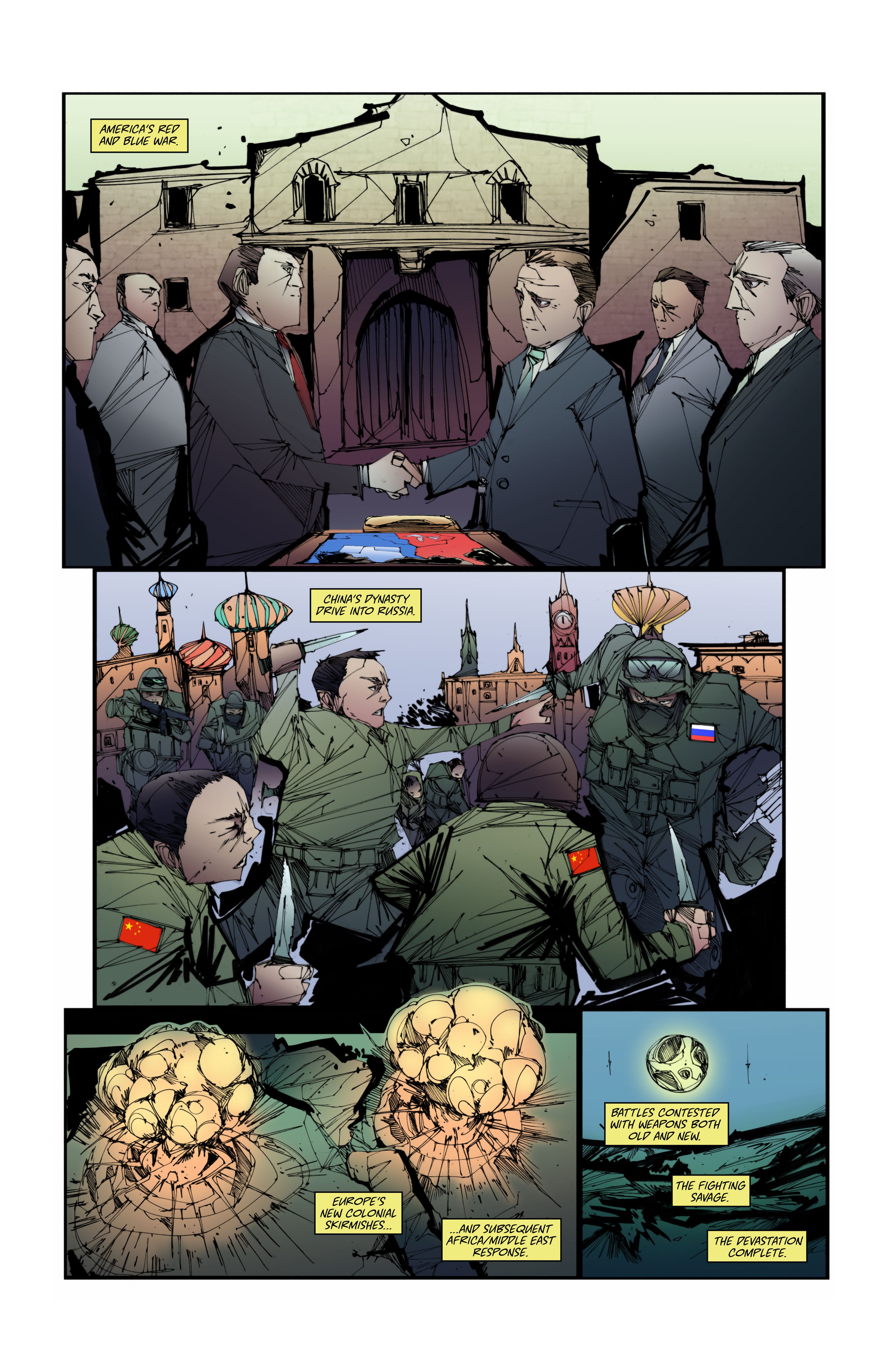 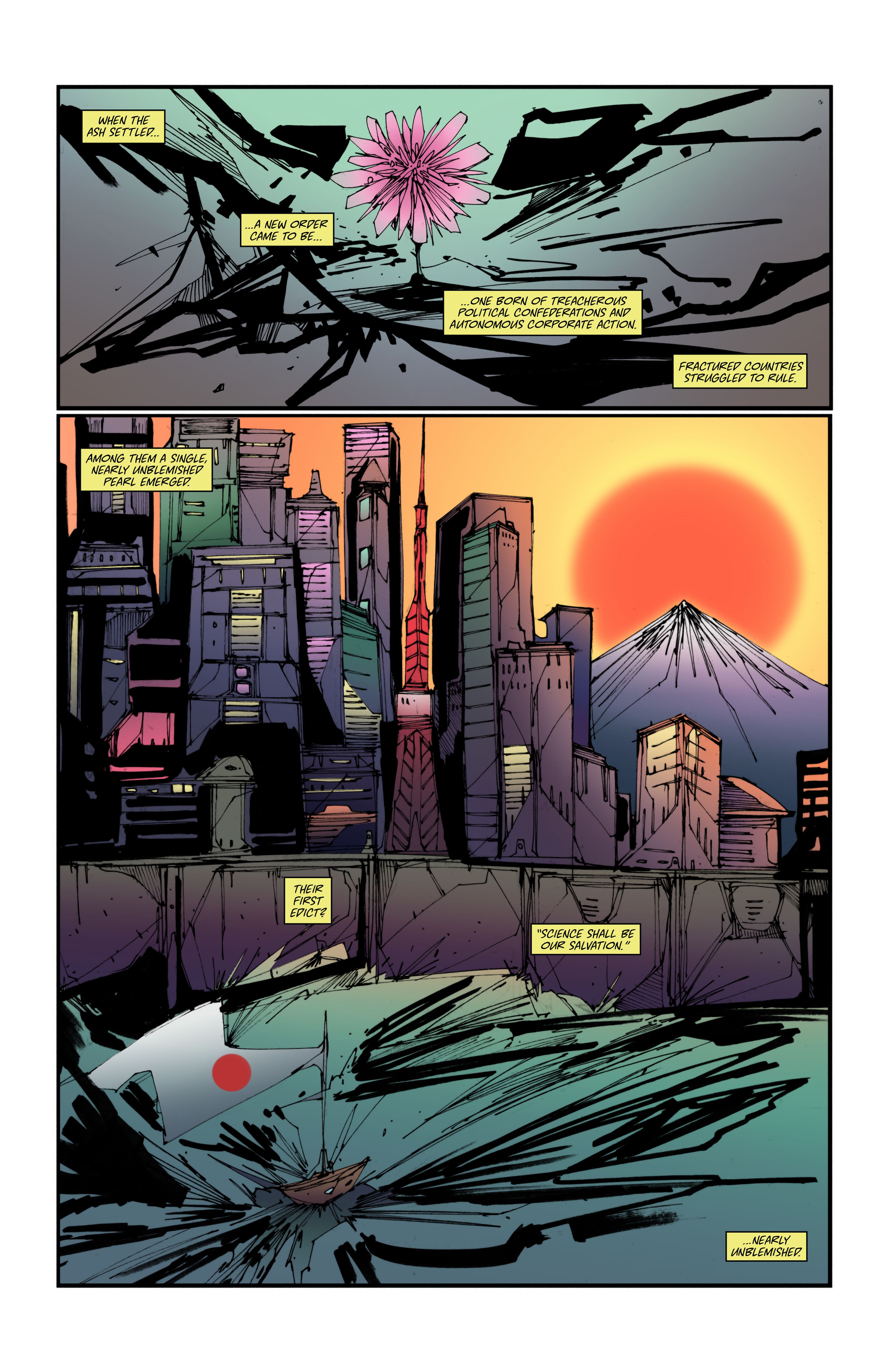 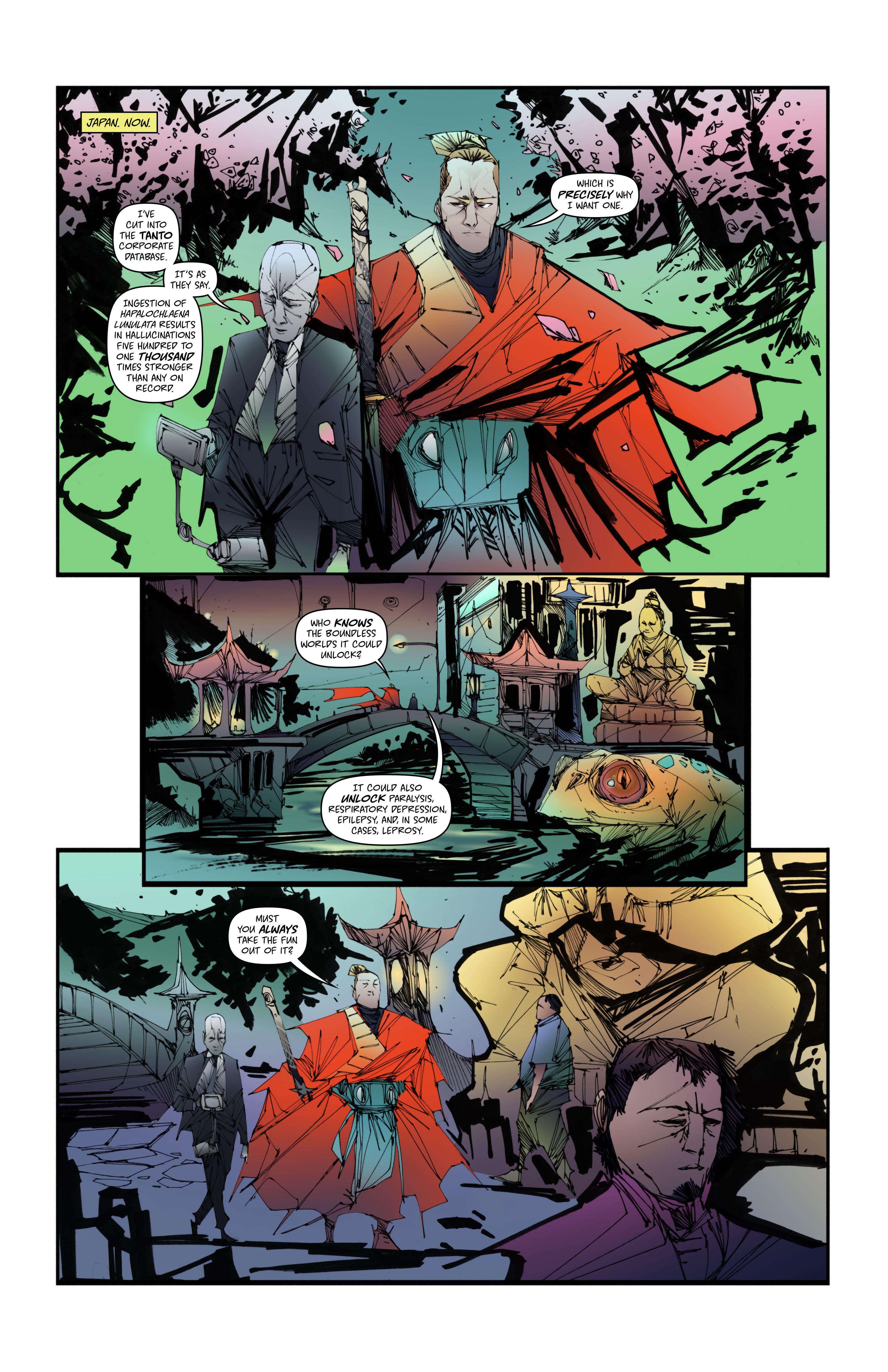 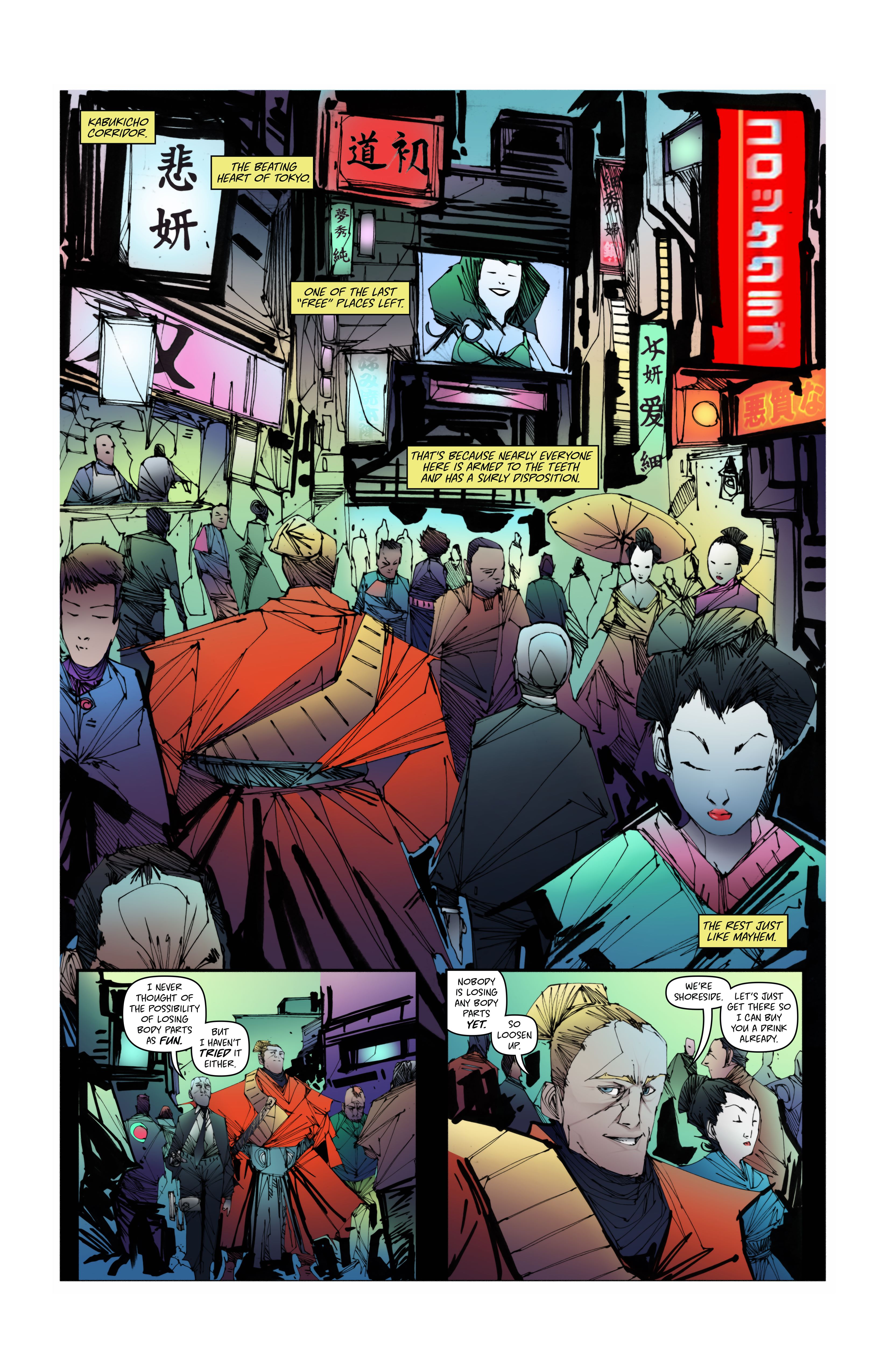 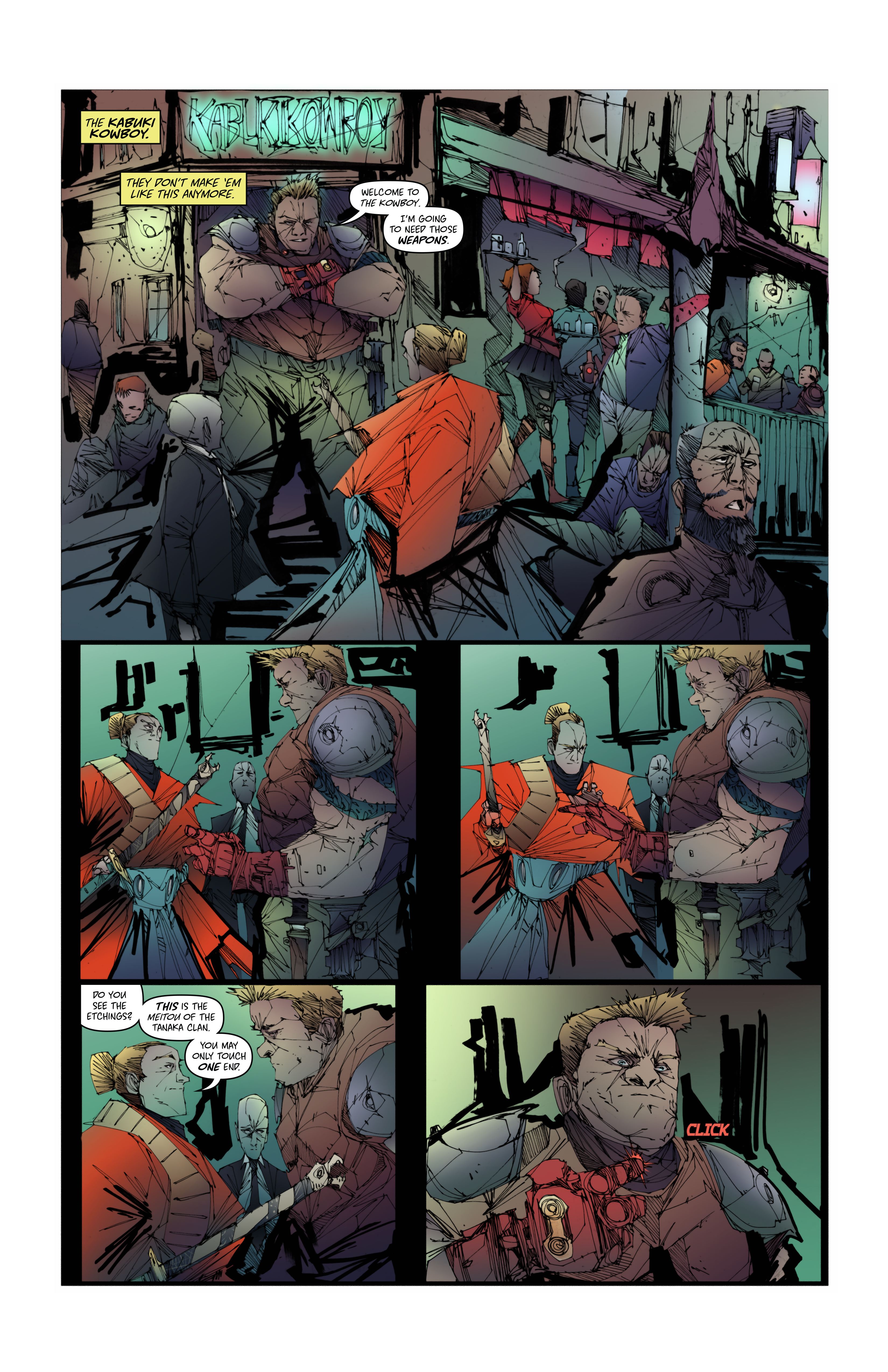