WonderCon is just around the corner beginning March 25th at the Los Angeles Convention Center and DC is giving us a first look at some of their exclusives premiering at the show.

These exclusives will be on sale at the Graphitti Designs booth (South Hall, Booth #1403) and feature variant covers from some of DC’s most popular titles, hottest artists, and even for their upcoming Batman v Superman: Dawn of Justice League film.

The following variant covers will be available:

Frank Miller, Brian Azzarello, Andy Kubert, and Klaus Janson’s Dark Knight III: THe Master Race which pits Batman, Carrie Kelley, Superman, and Wonder Woman against a renegade priest and his maniacal followers from the newly-restored city of Kandor. Each of the first three issues will be available for sale at WonderCon with their own unique variant cover for $15 each.

Dark Knight III: The Master Race #1 will feature art from Howard Porter, issue #2 comes from Jill Thompson, and the third issue will be from Paul Pope. You can also get your own blank sketch cover for $10.

WonderCon takes place from March 25-27 at the Los Angeles Convention Center in Los Angeles, California. The DC Entertainment booth will be located in the South Hall, table #1602. 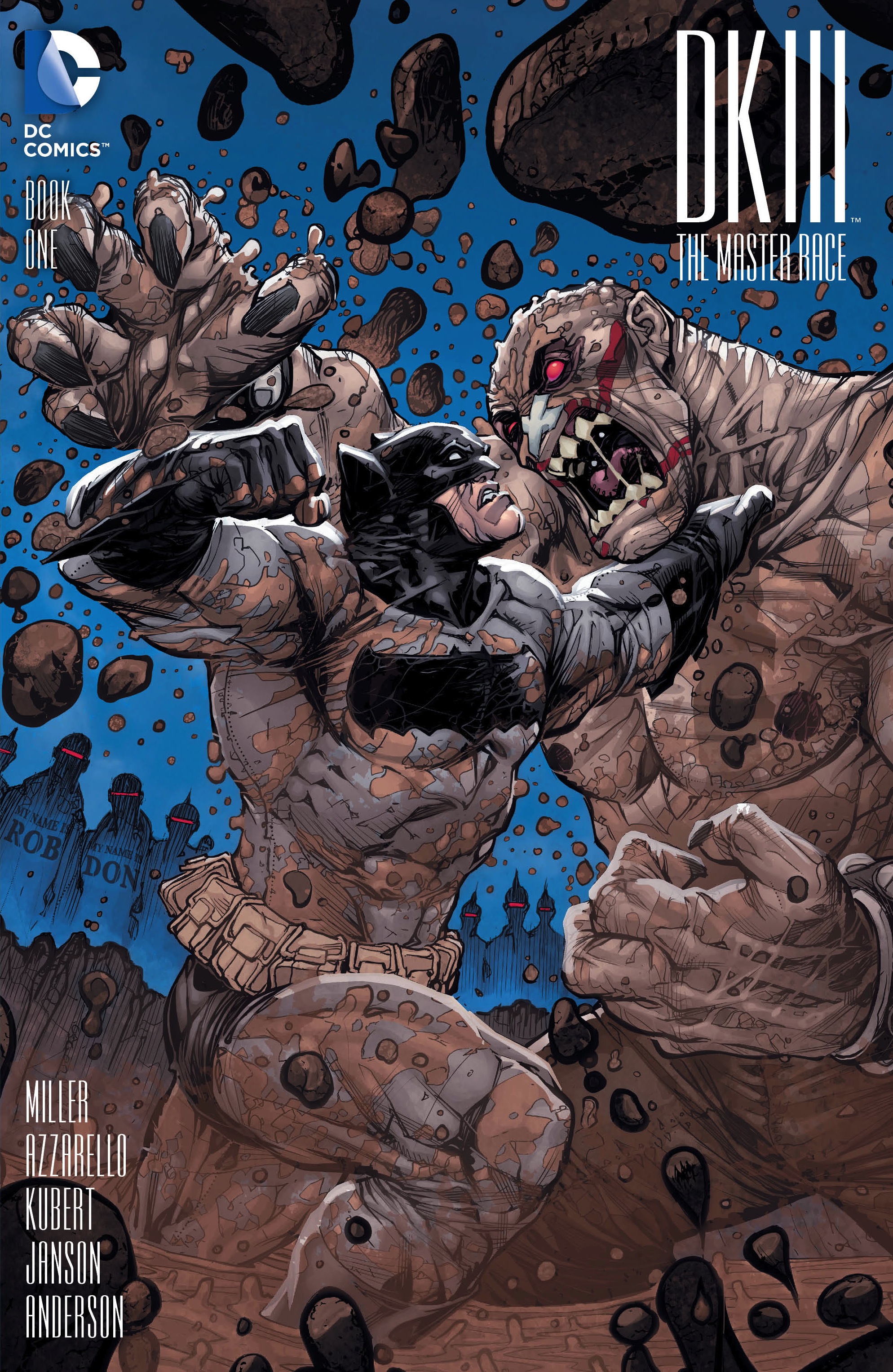 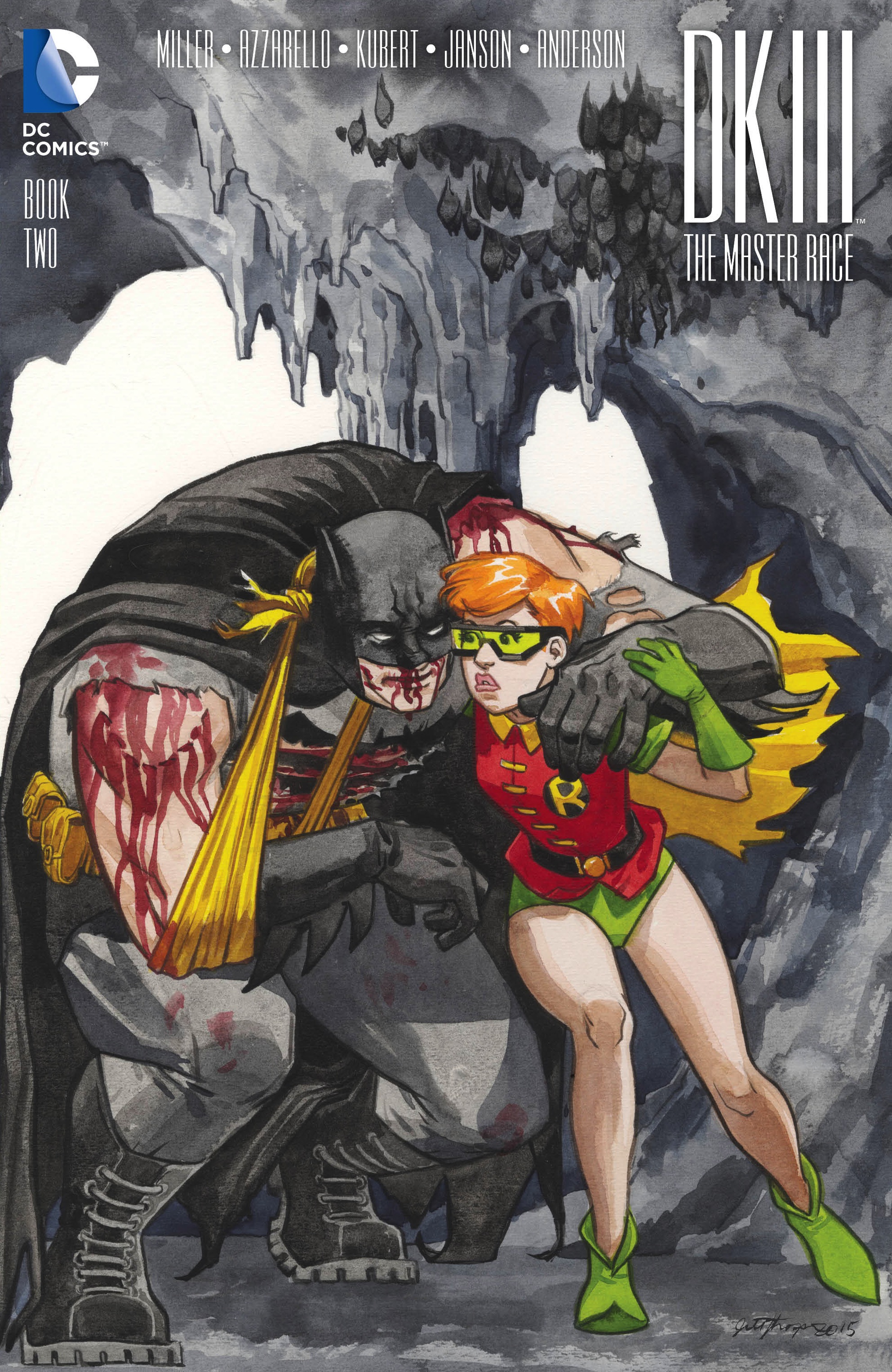 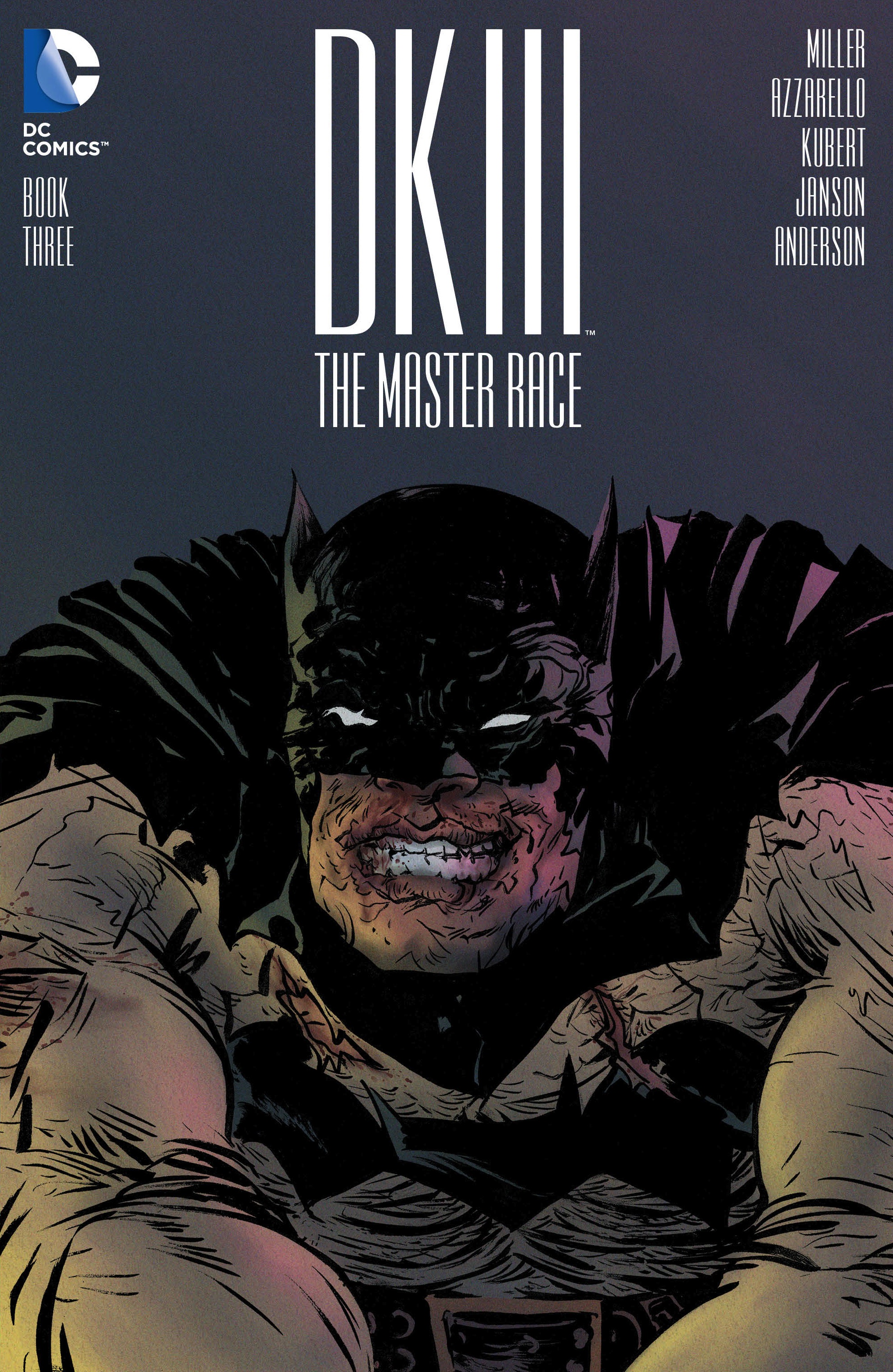 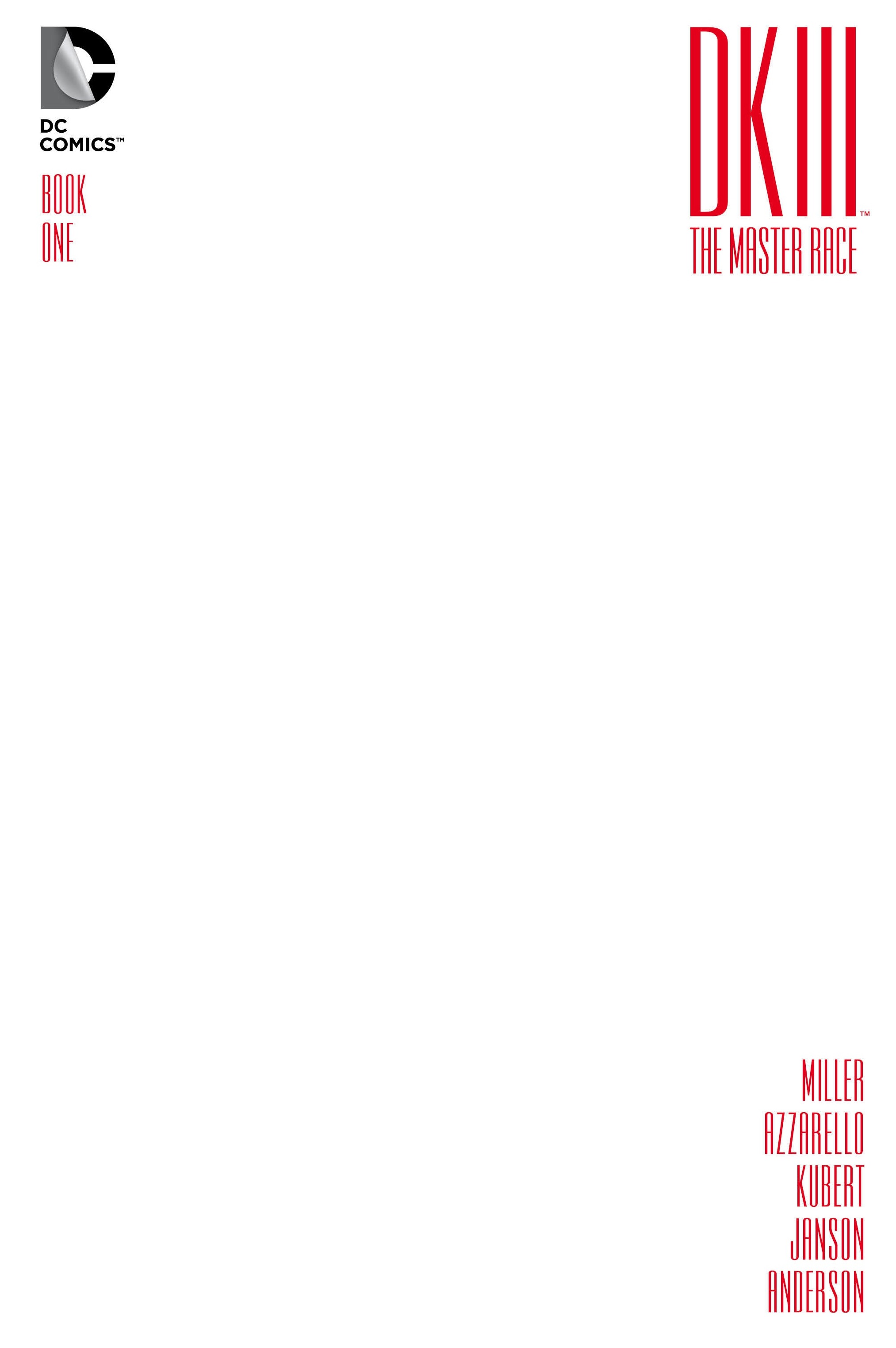 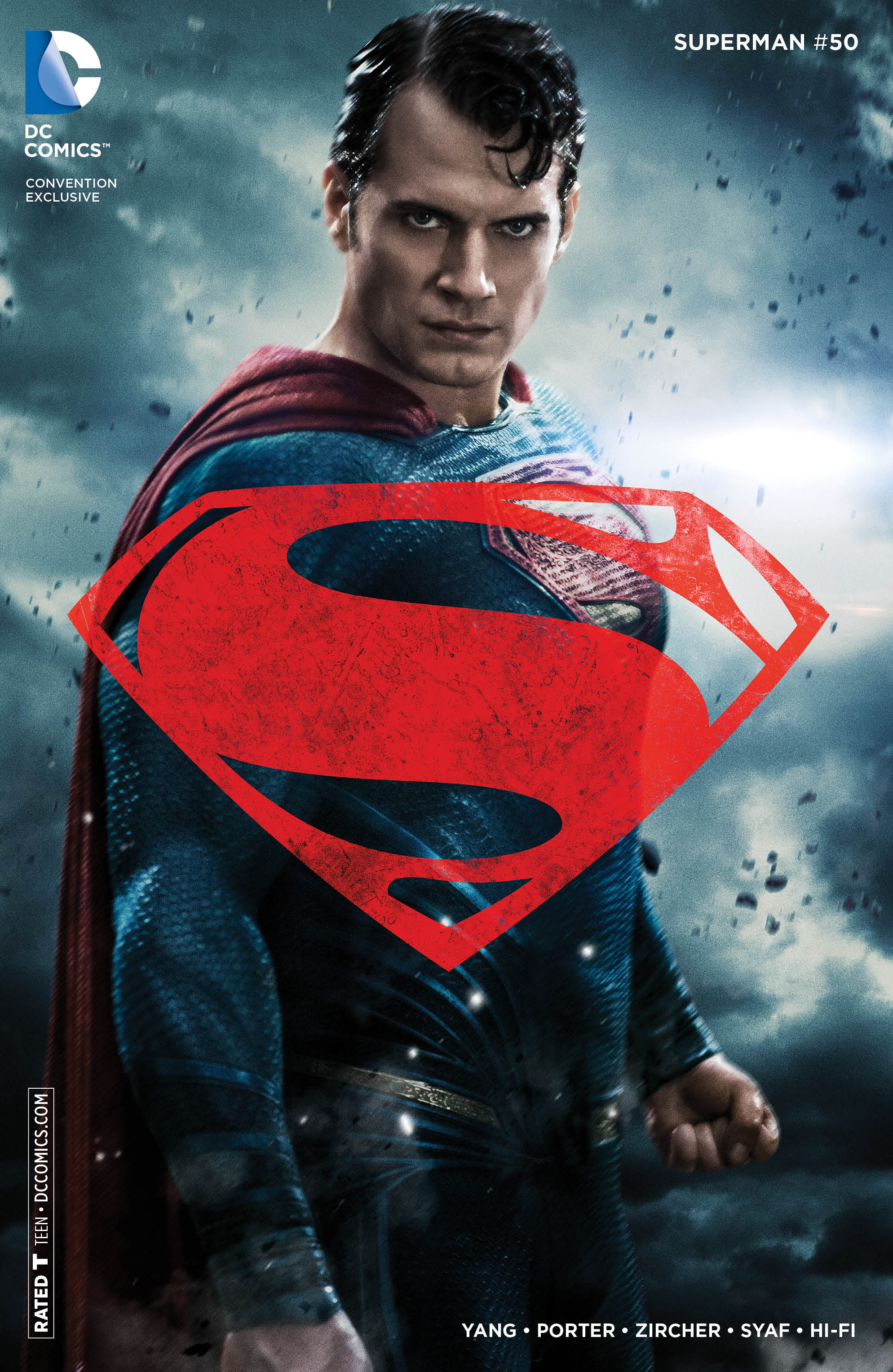 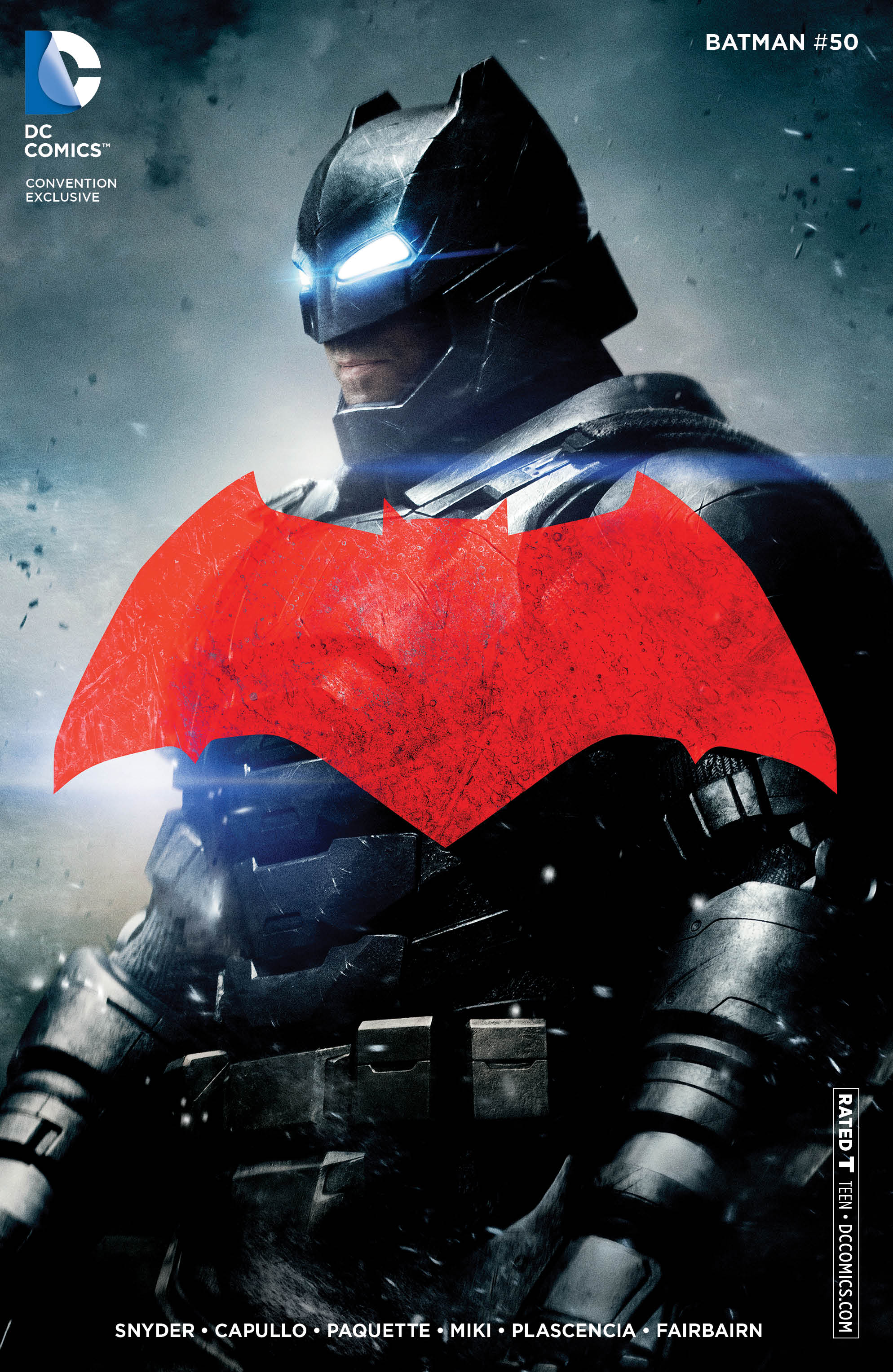 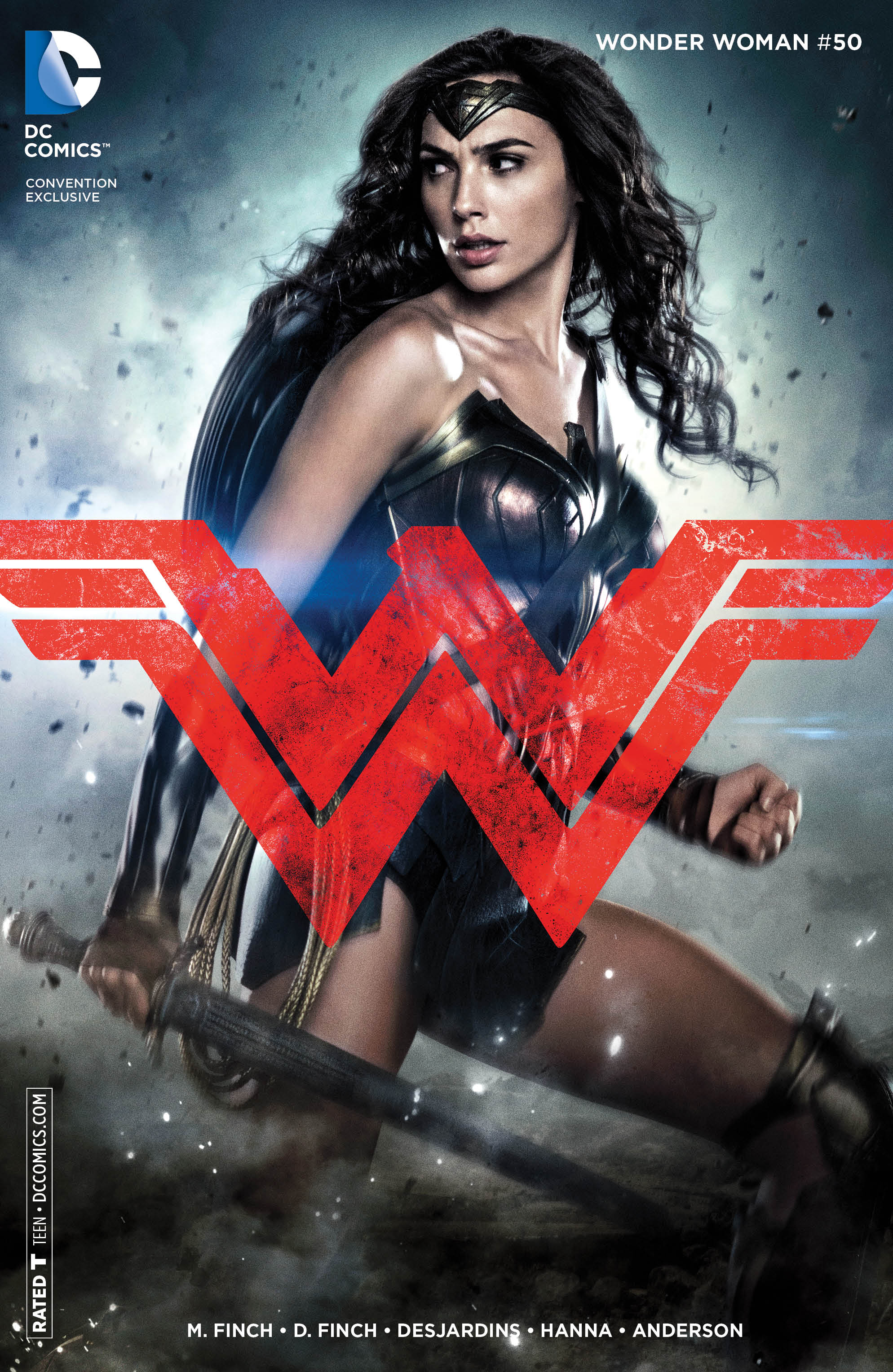