GET SMASHED…OR BE SMASHED! Valiant’s (somewhat) dynamic duo are going “IN THE BAG” for AN ALL-NEW ONGOING SERIES from rising star Rafer Roberts and comic book superstar David Lafuente! 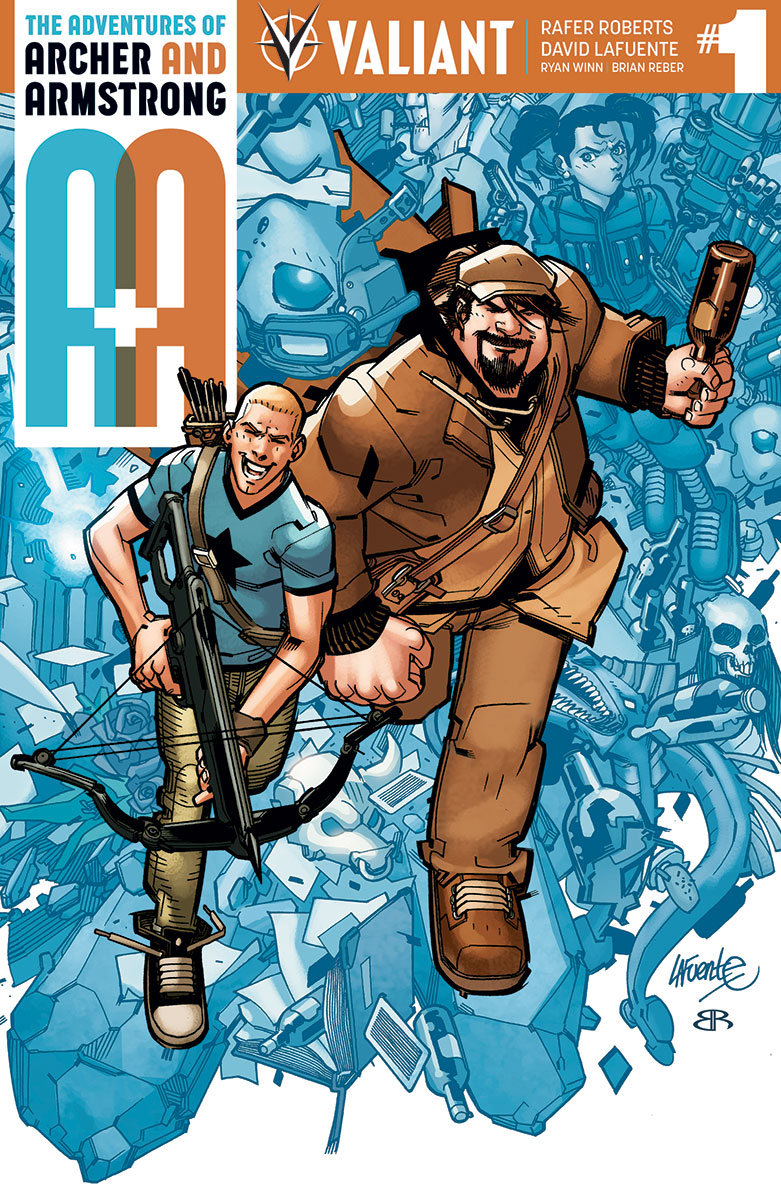 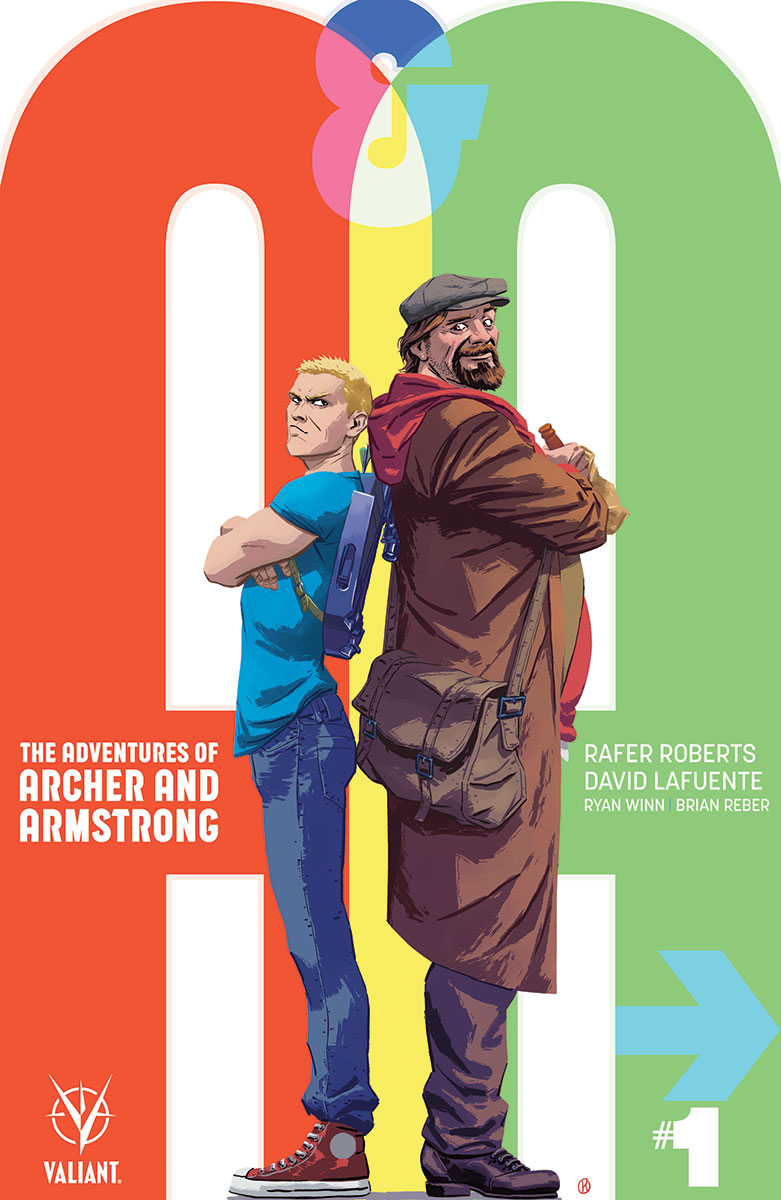 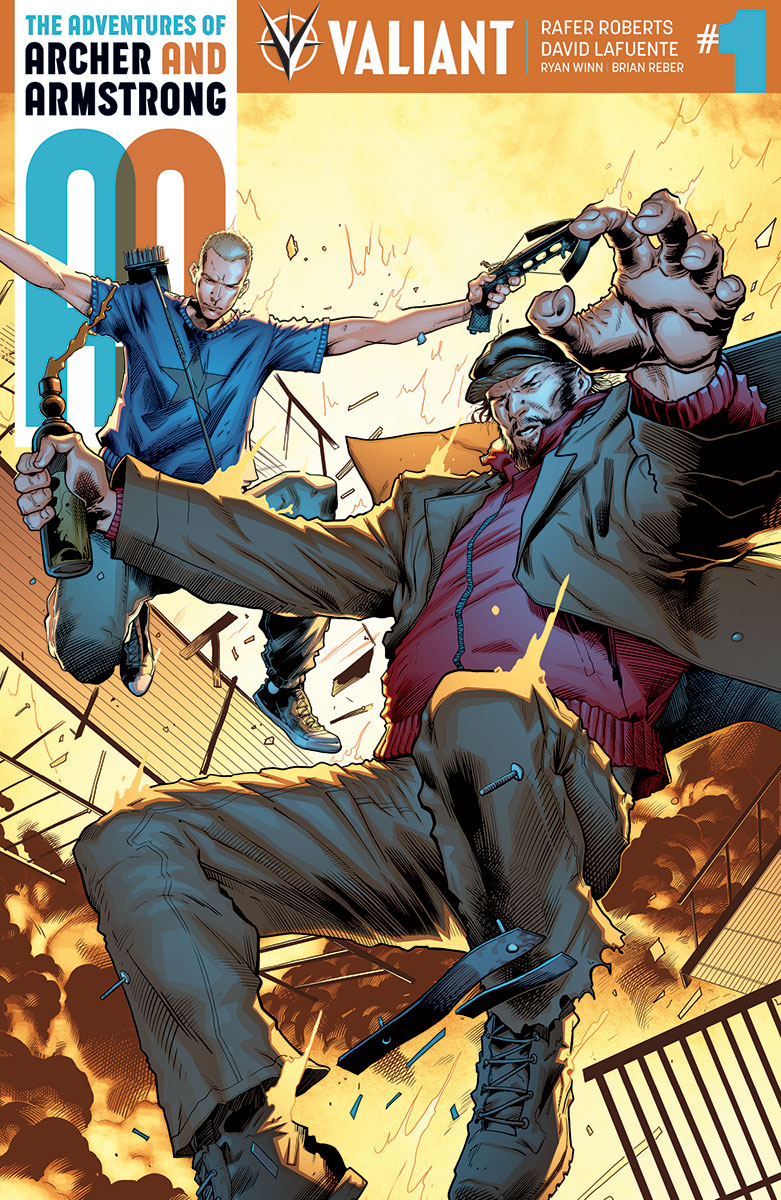 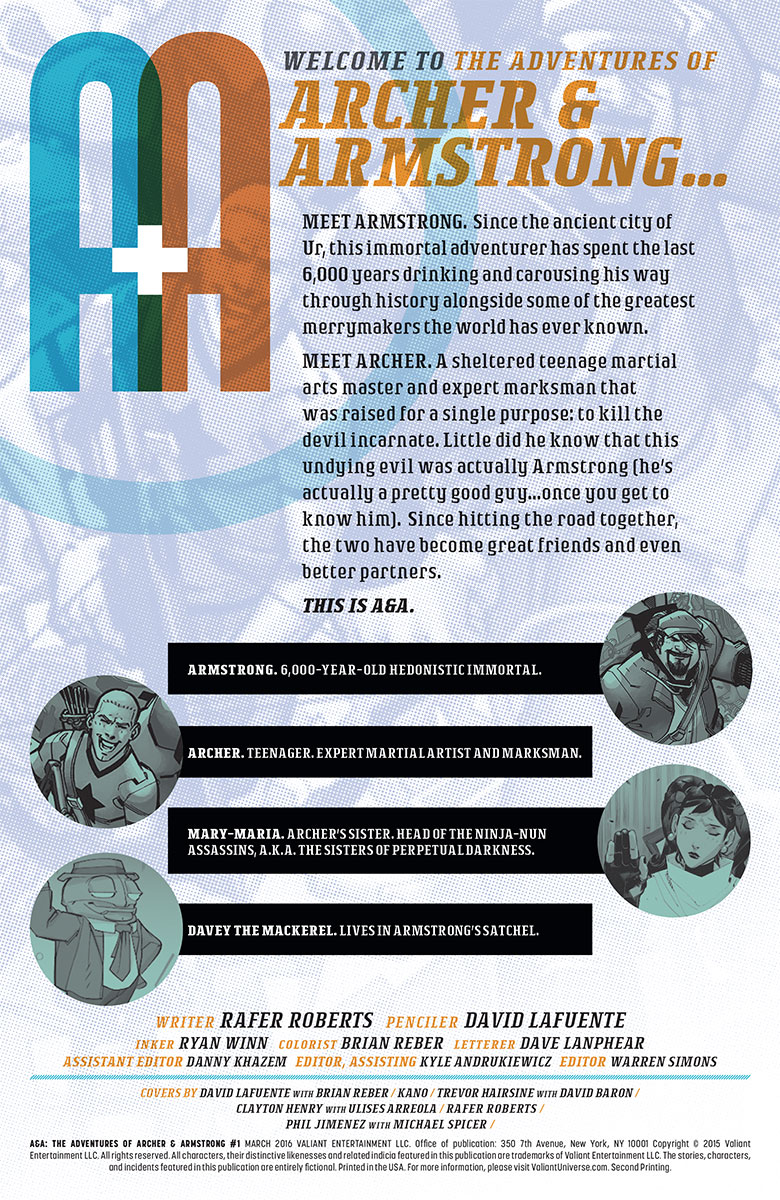 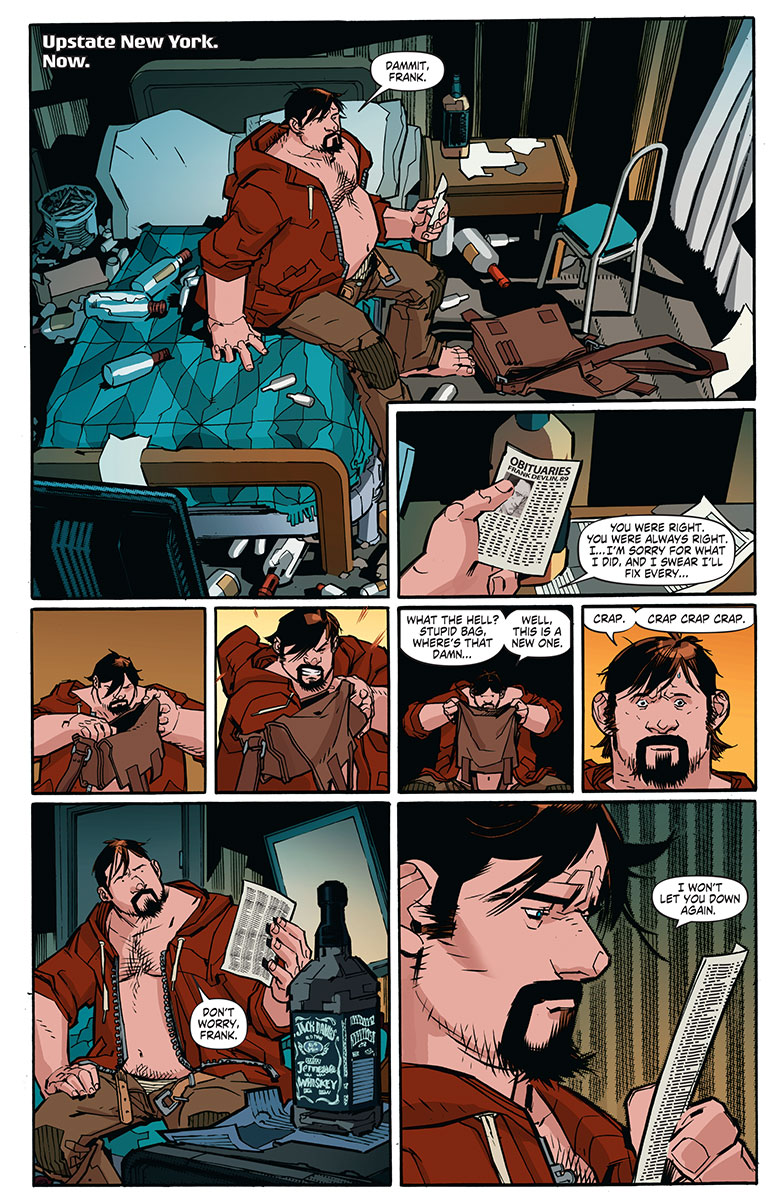 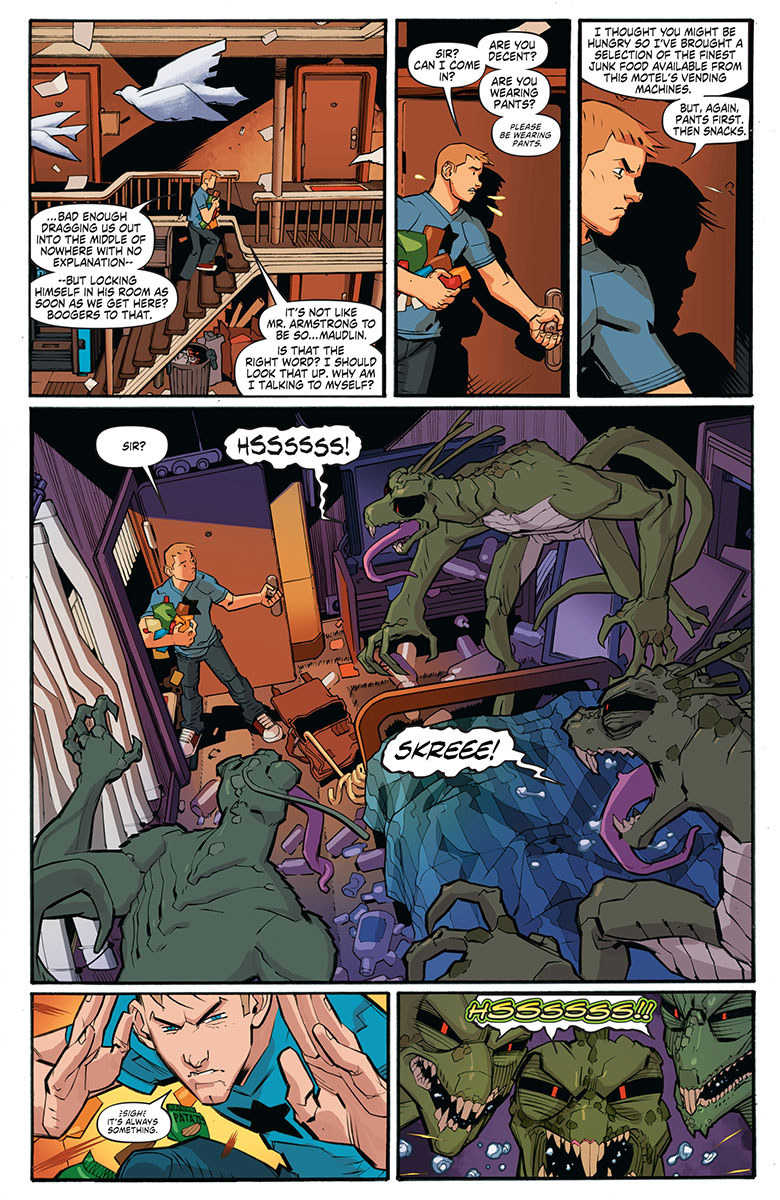 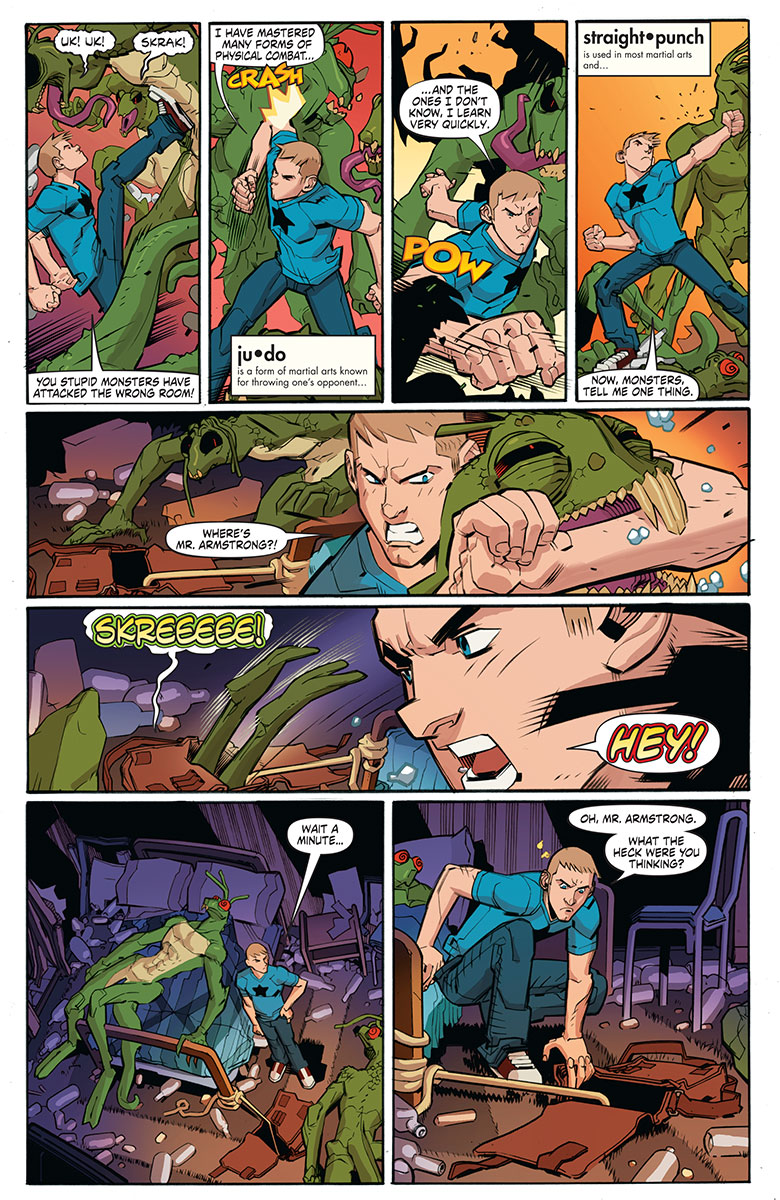 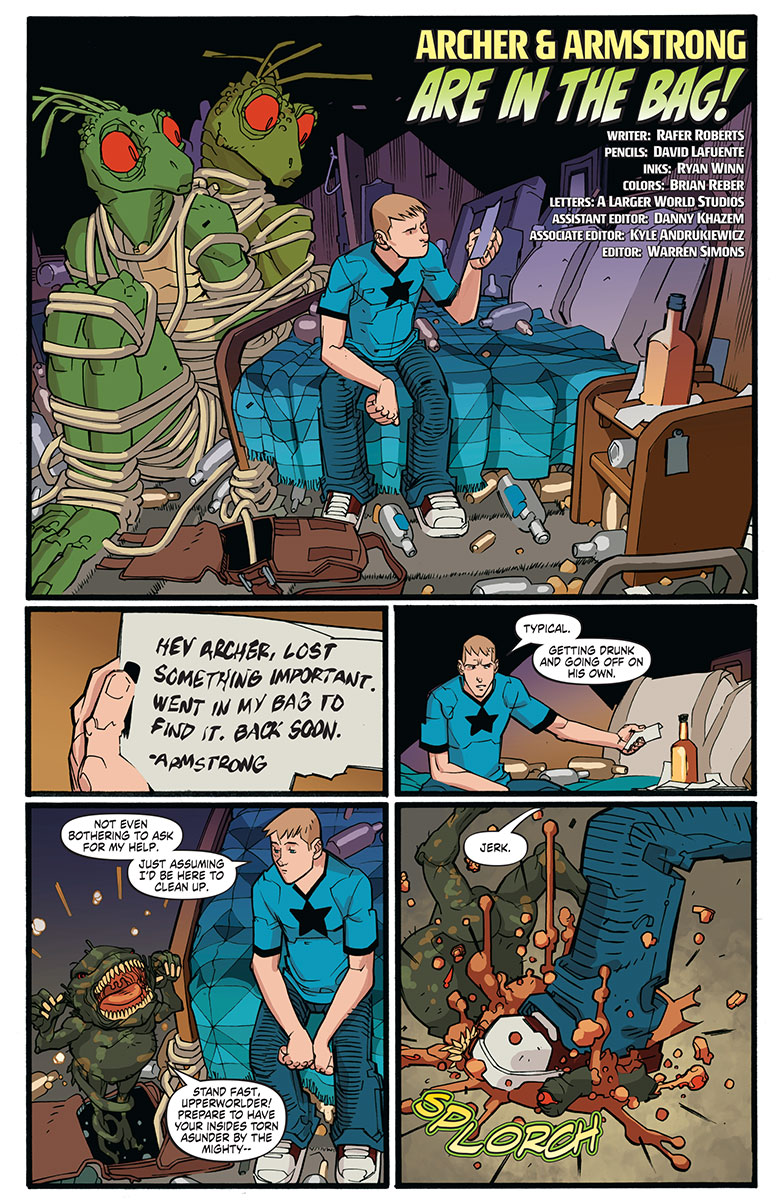 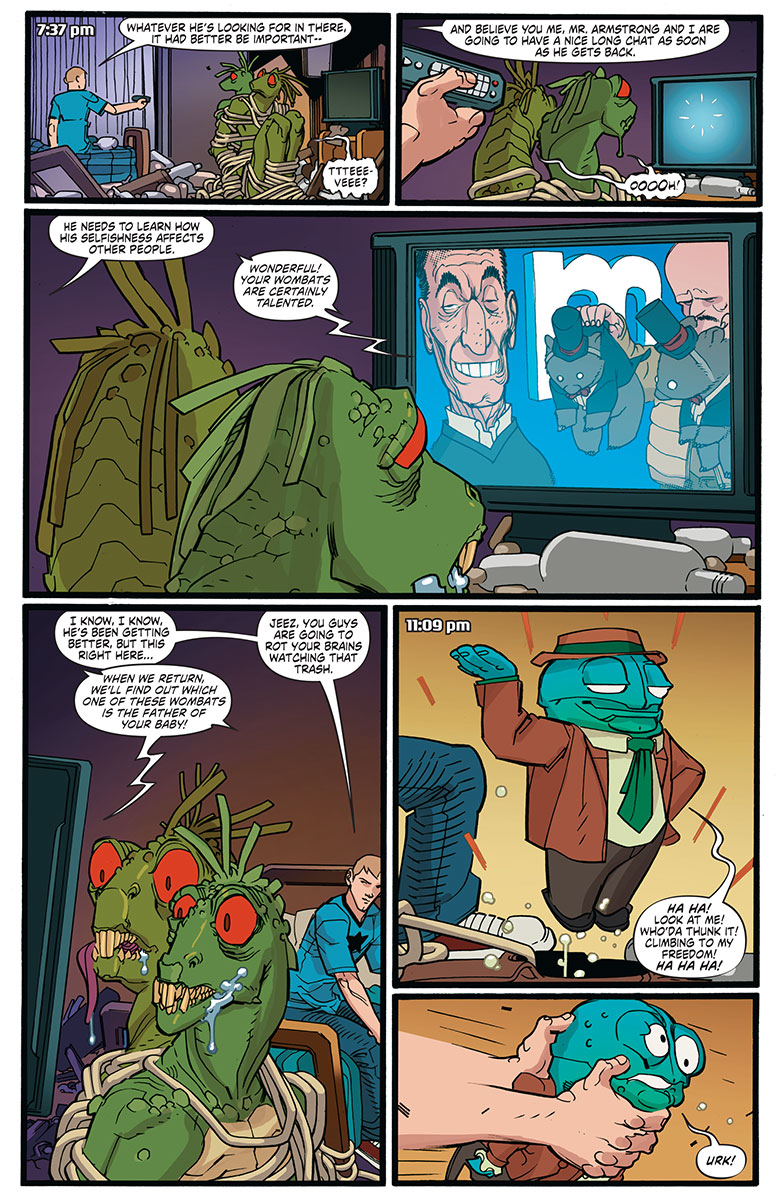 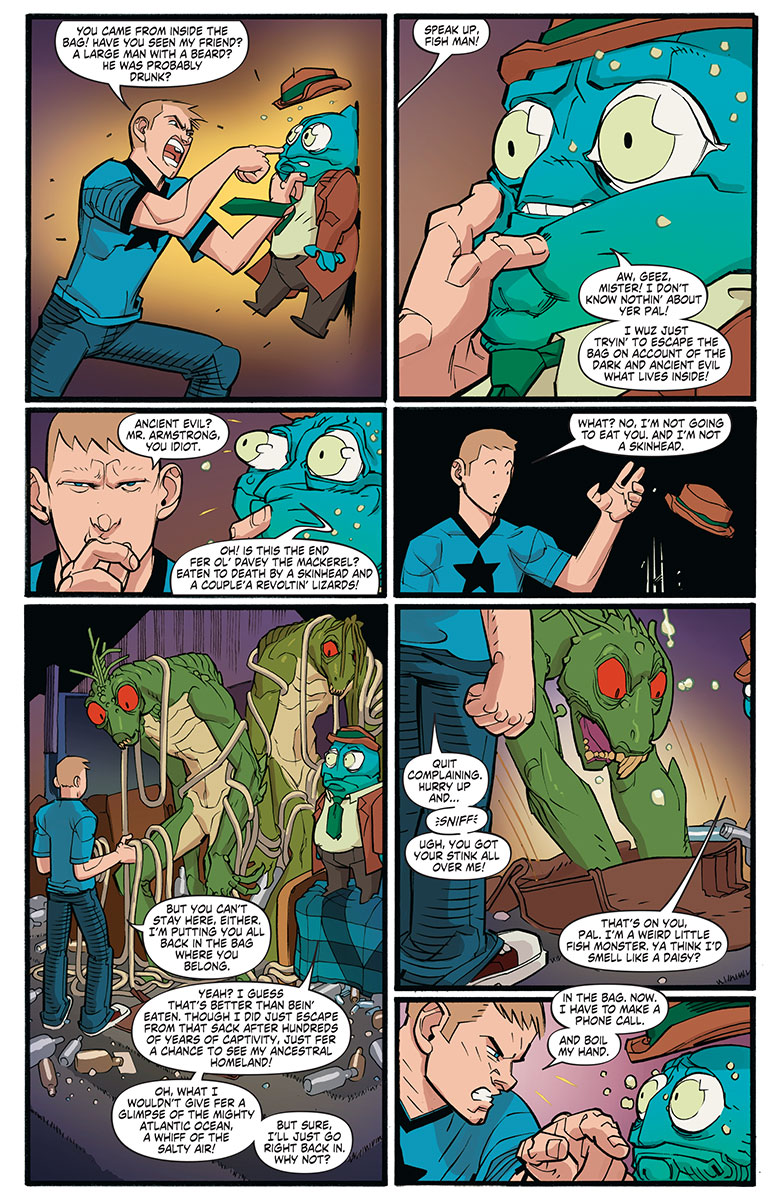 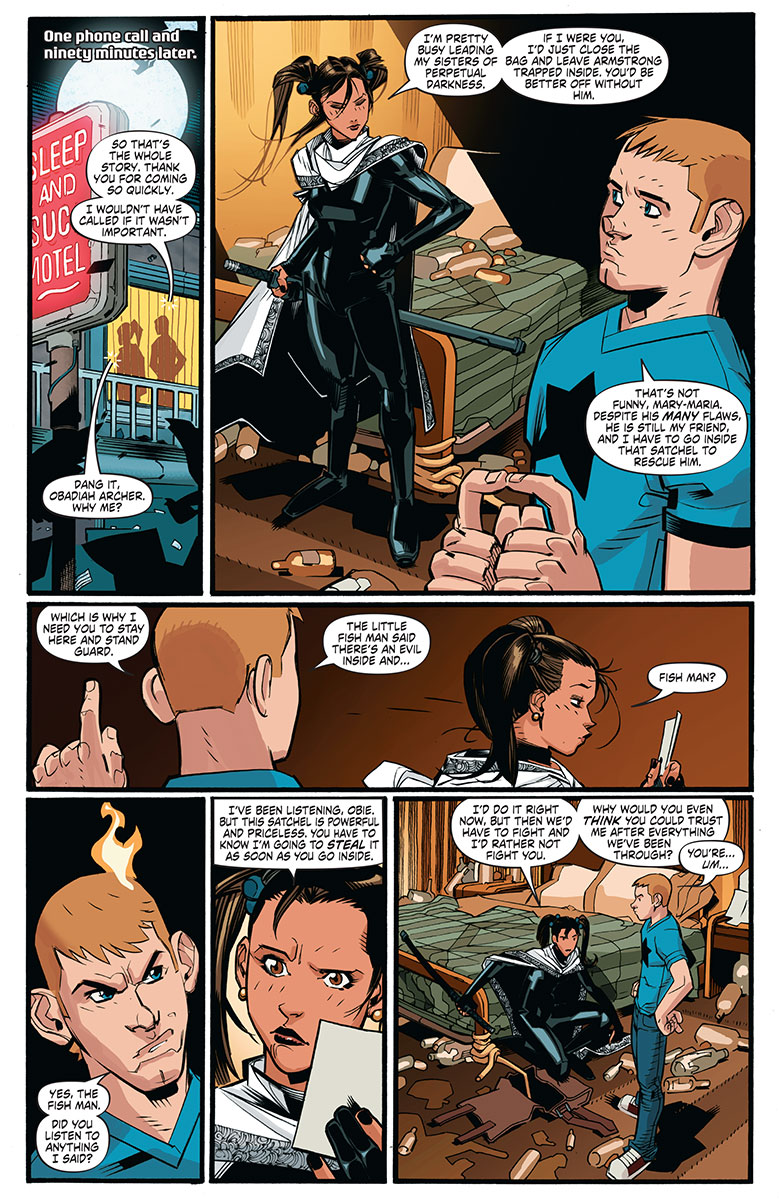 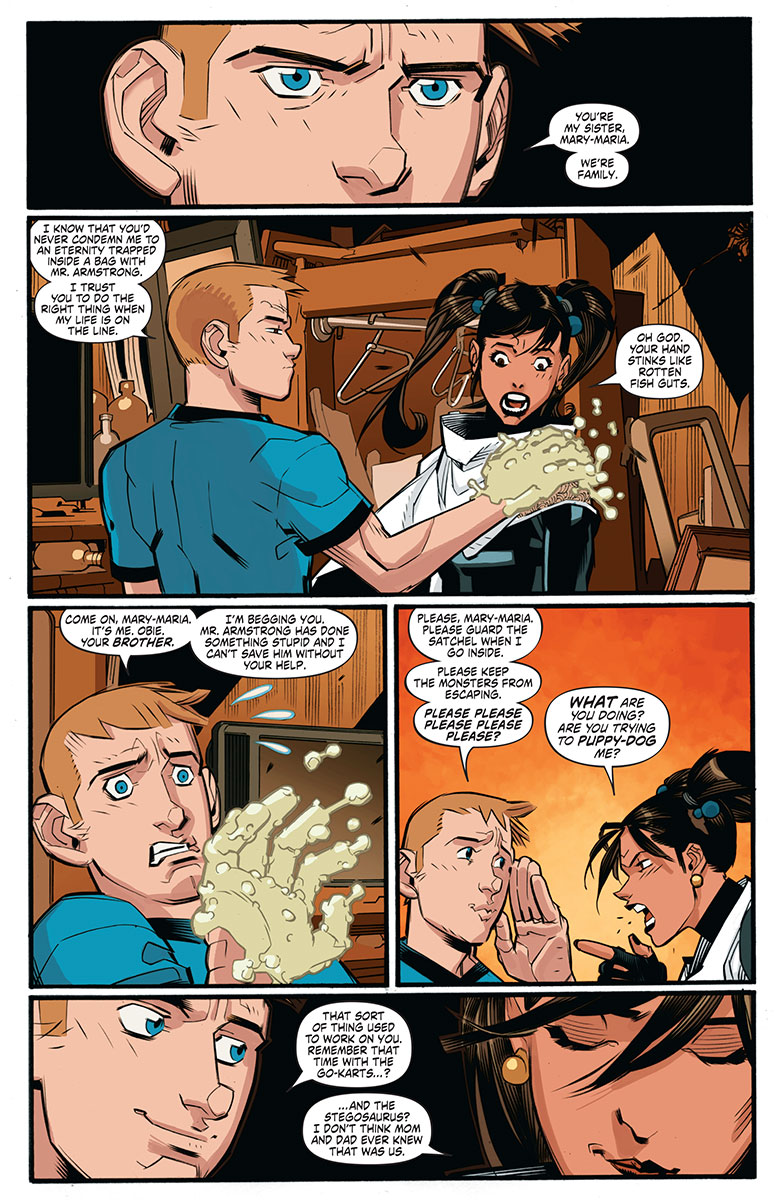 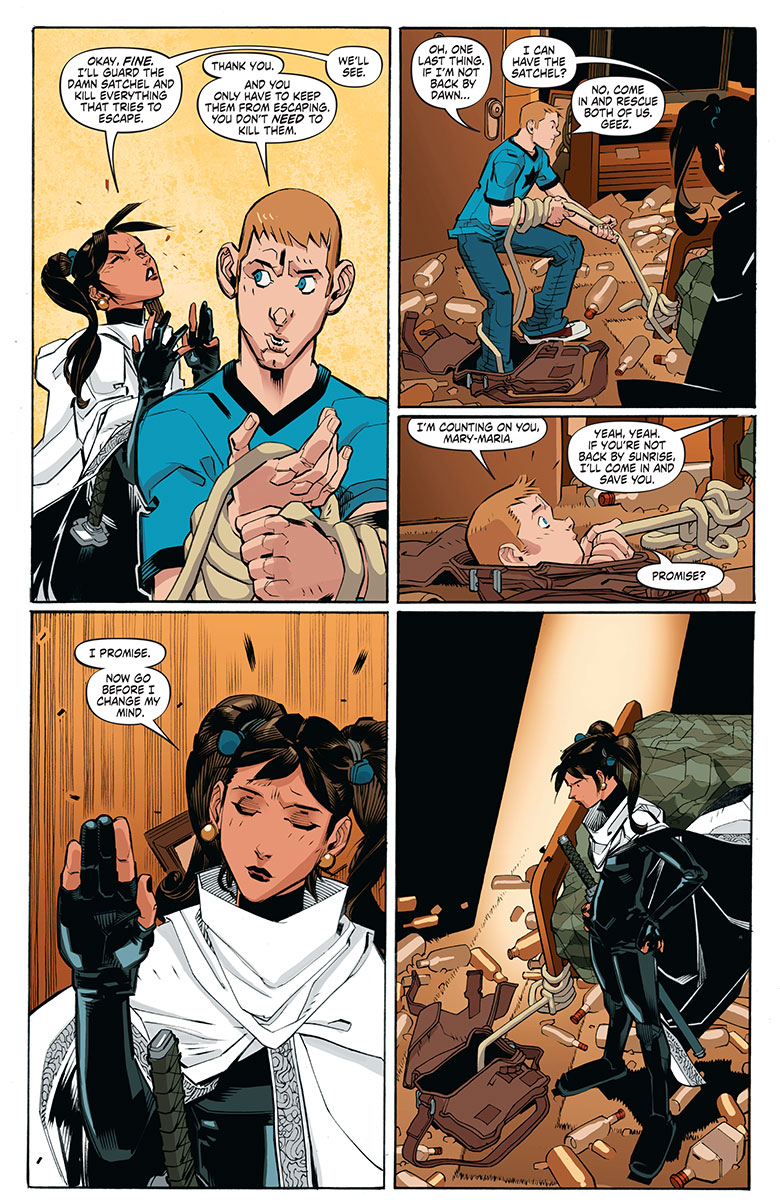 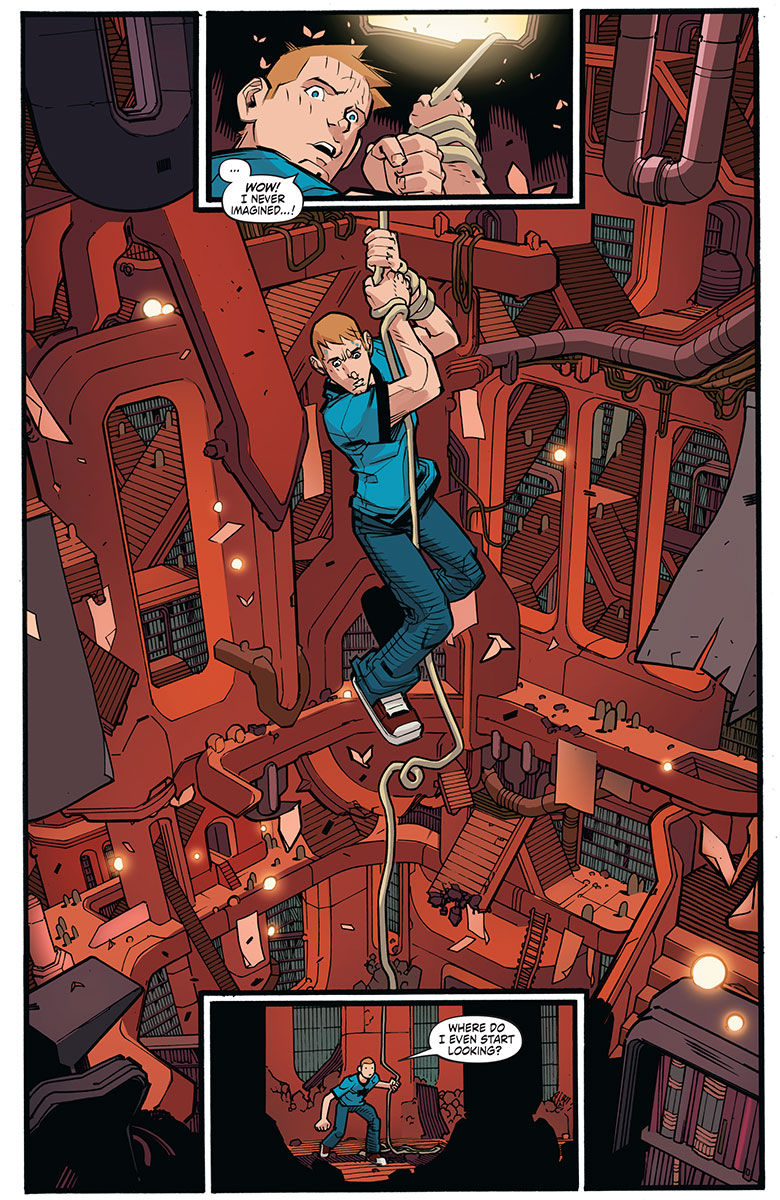