SHADOWMAN VS. NINJAK! Who will live…and what will be left of them?

As Ninjak and Punk Mambo uncover the truth about the land of the dead, Shadowman makes his final move to finally wrest control of the uncanny parallel dimension called Deadside! The terrifying, intense, and heartbreaking return of a Valiant icon comes full circle as master storytellers Matt Kindt and Doug Braithwaite deliver OPERATION: DEADSIDE’s riveting finale! 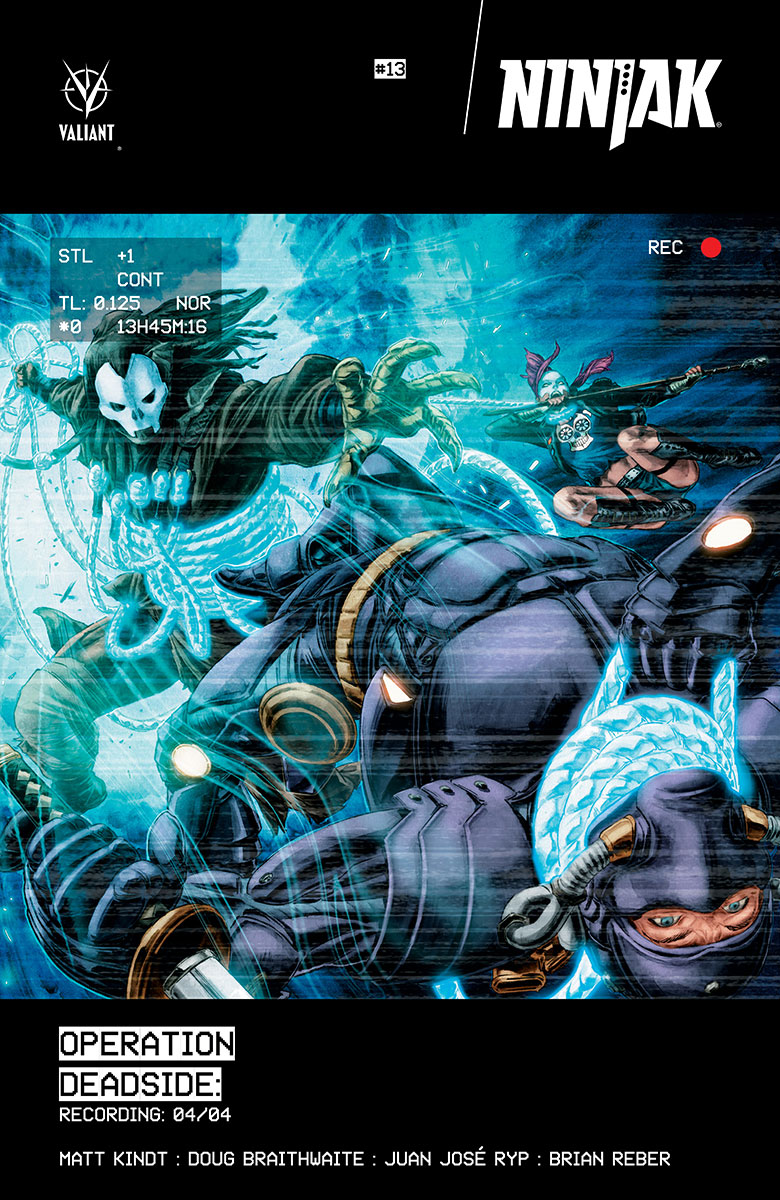 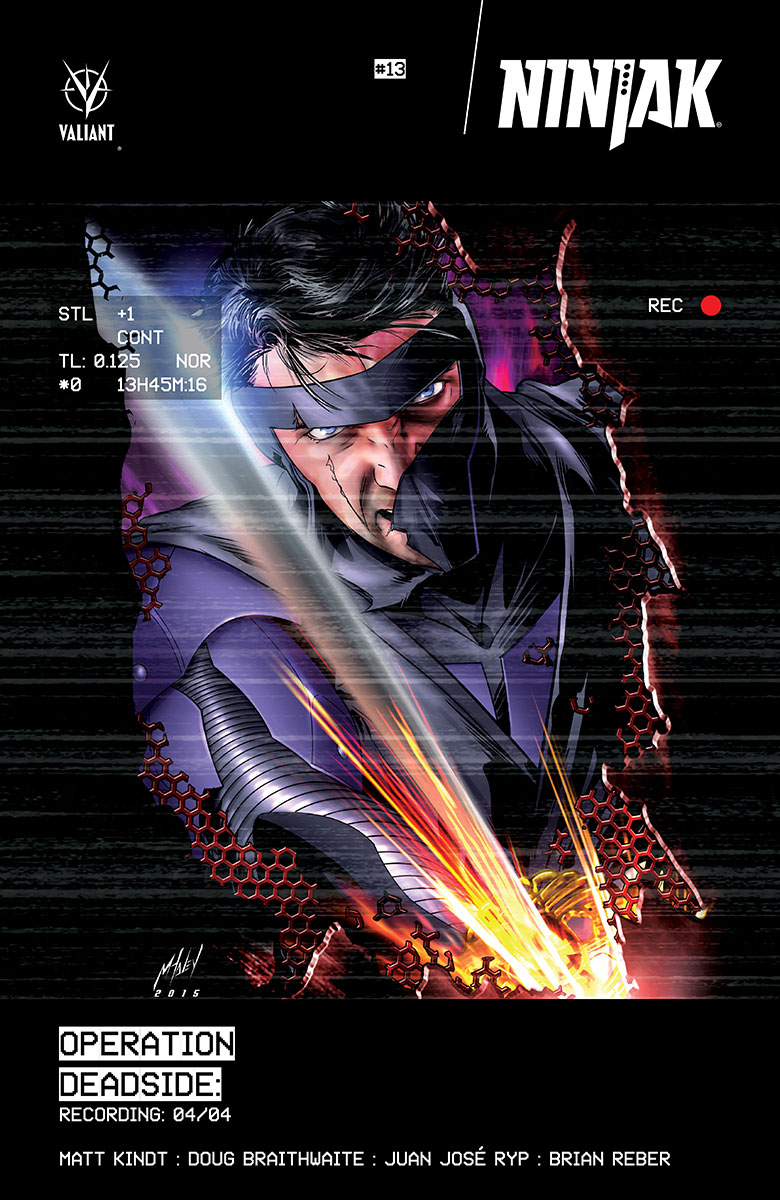 Cover B by Matt Haley 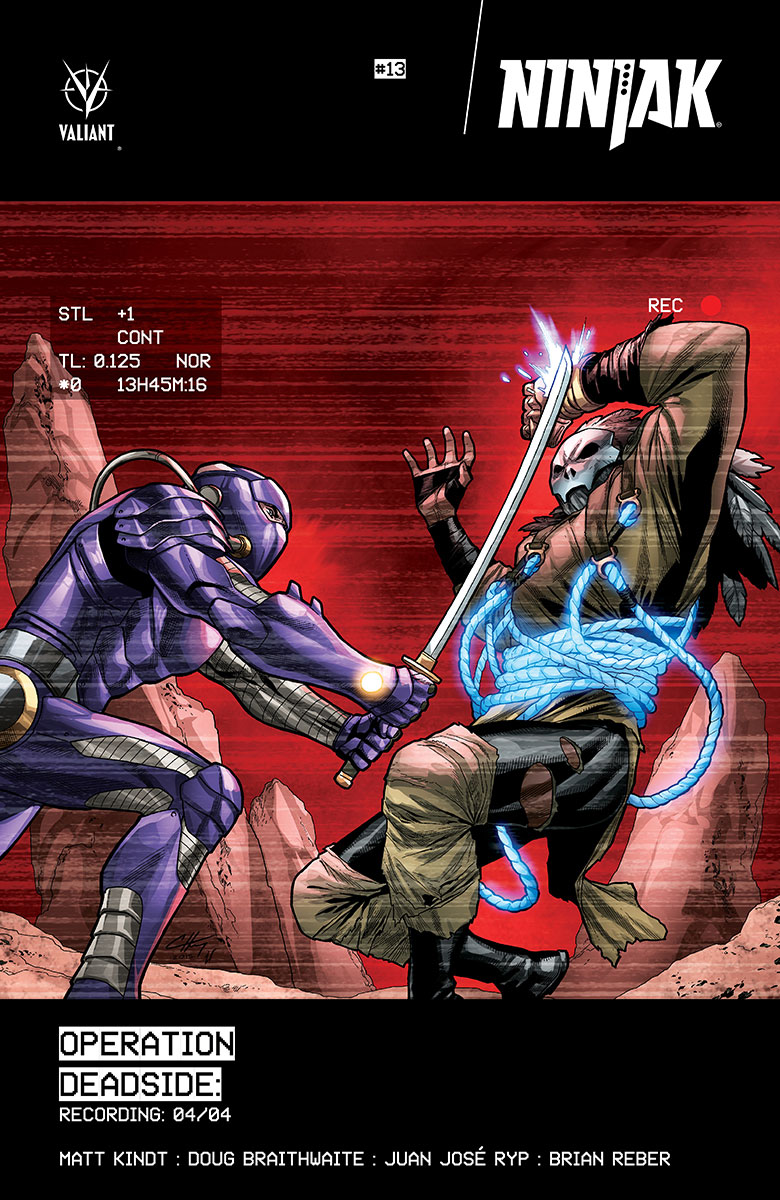 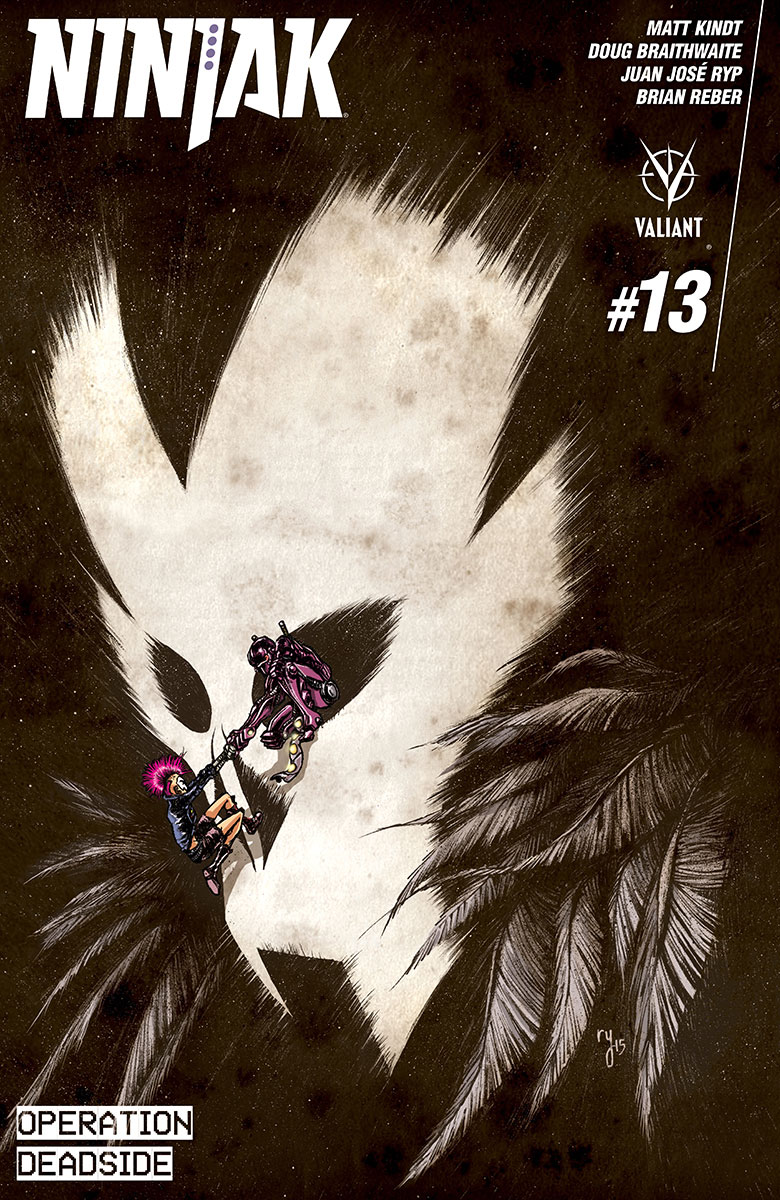 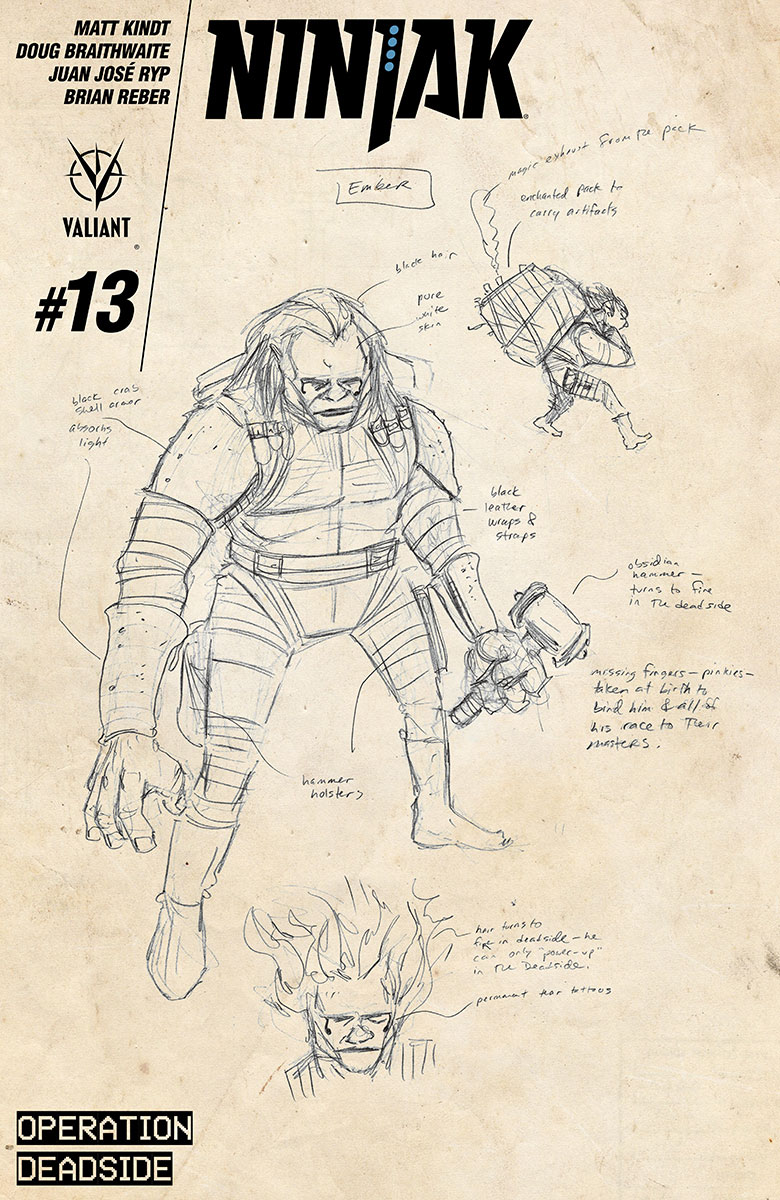 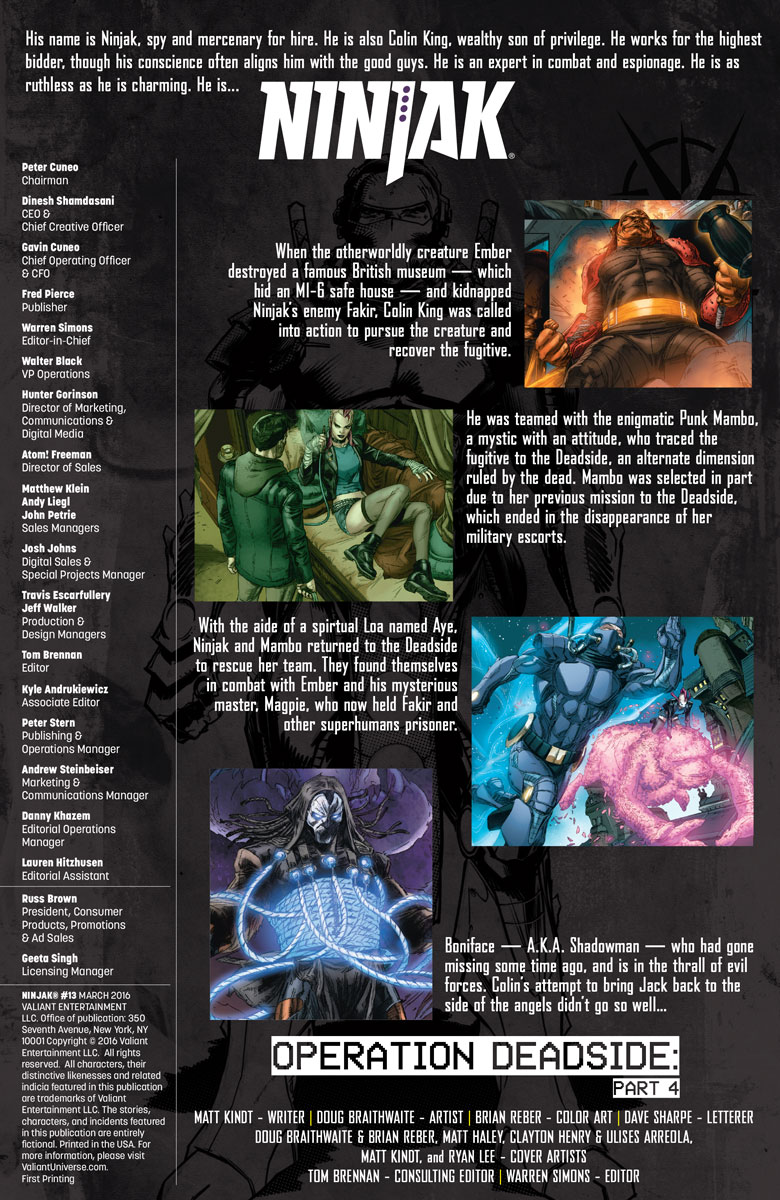 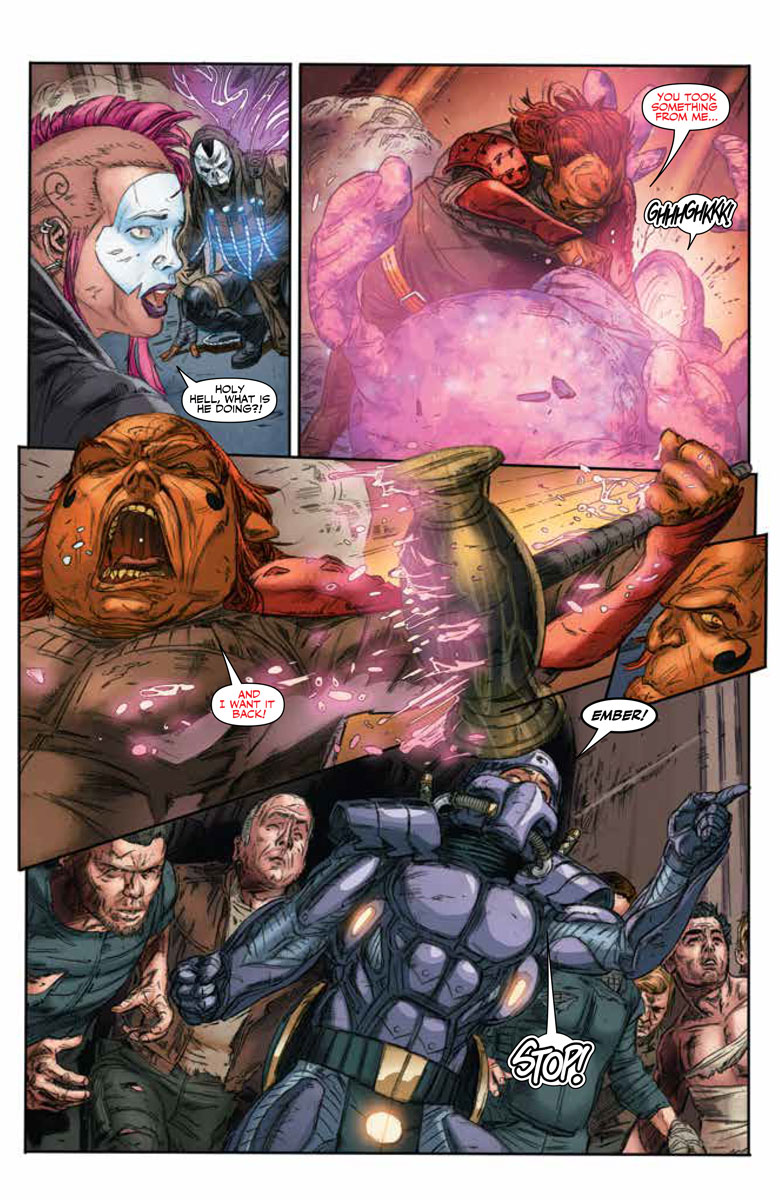 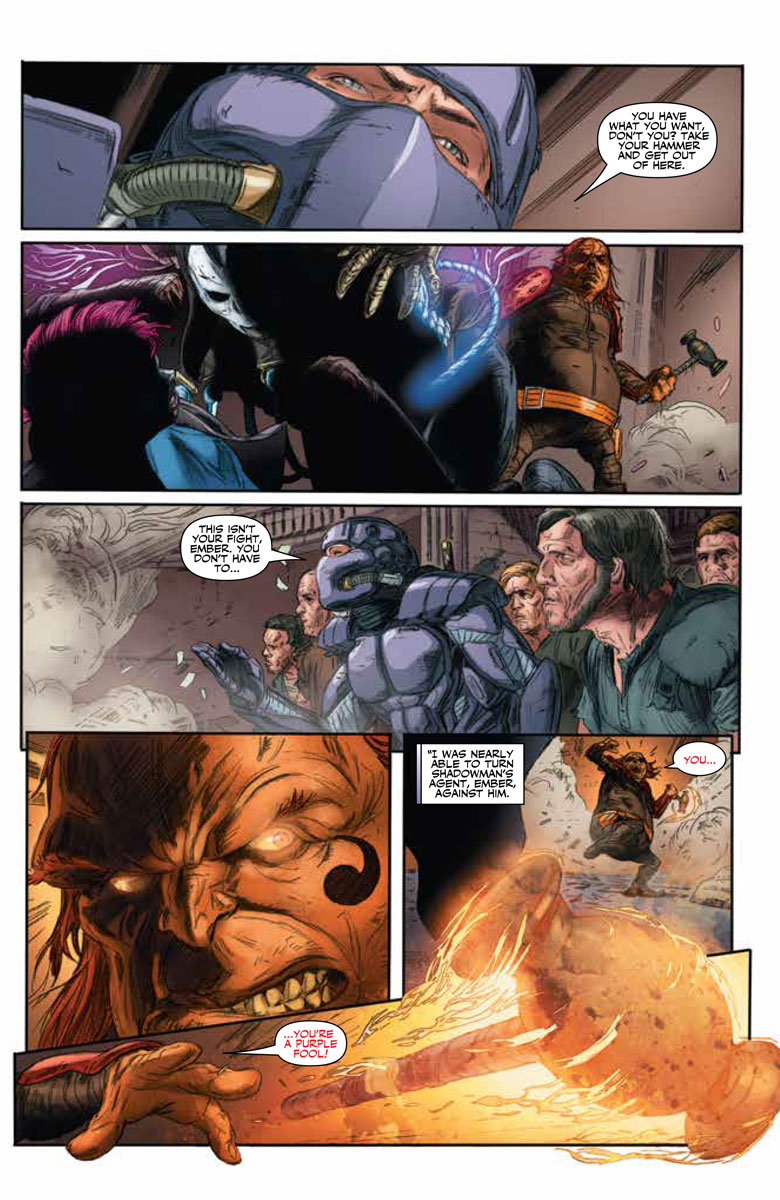 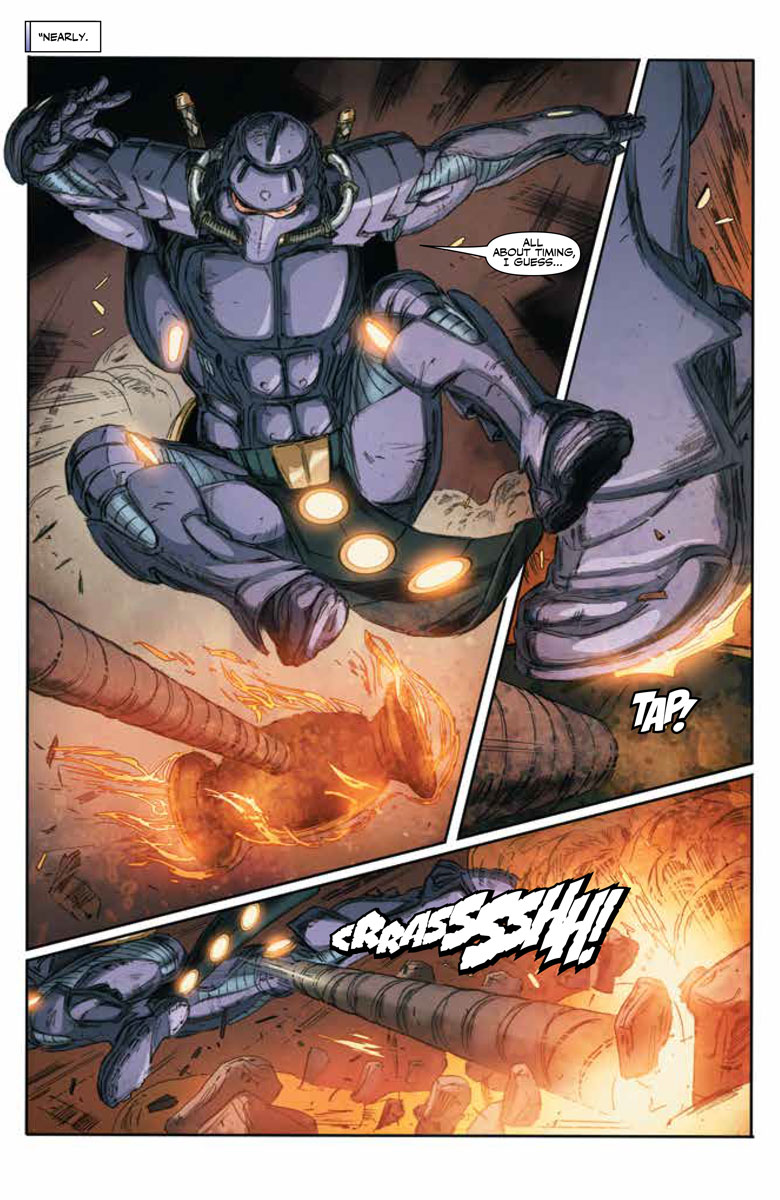 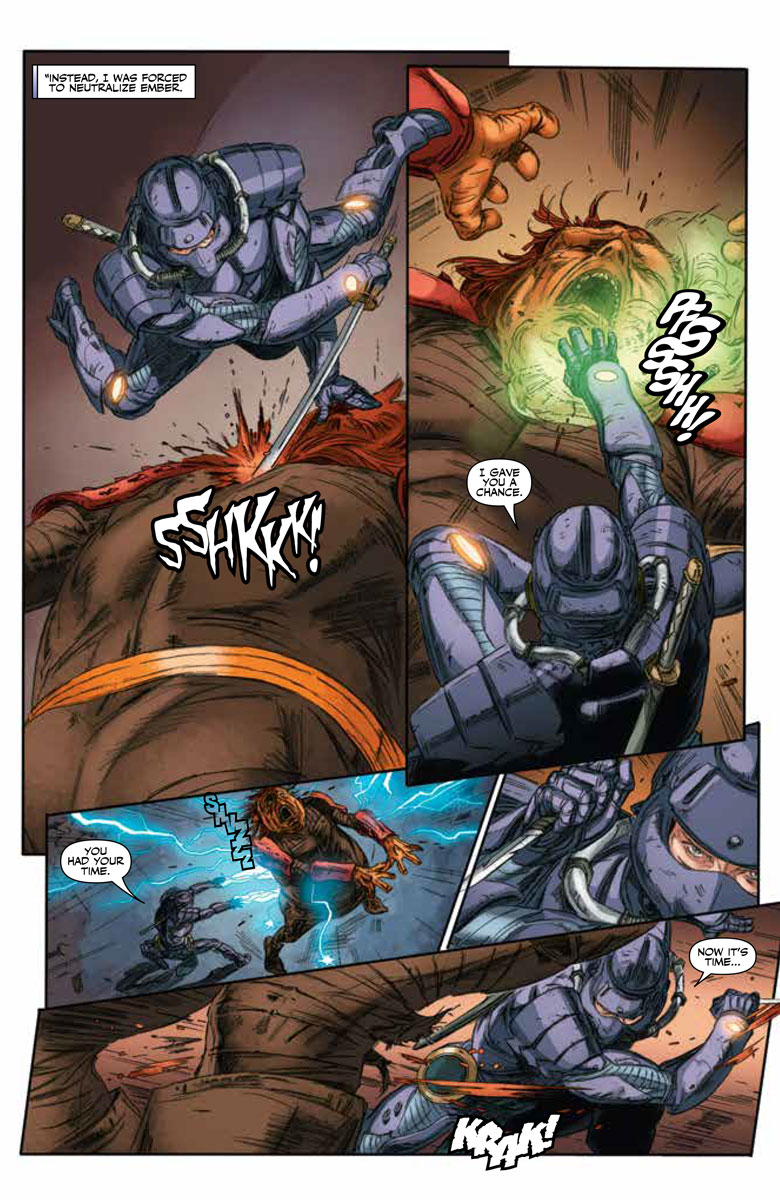 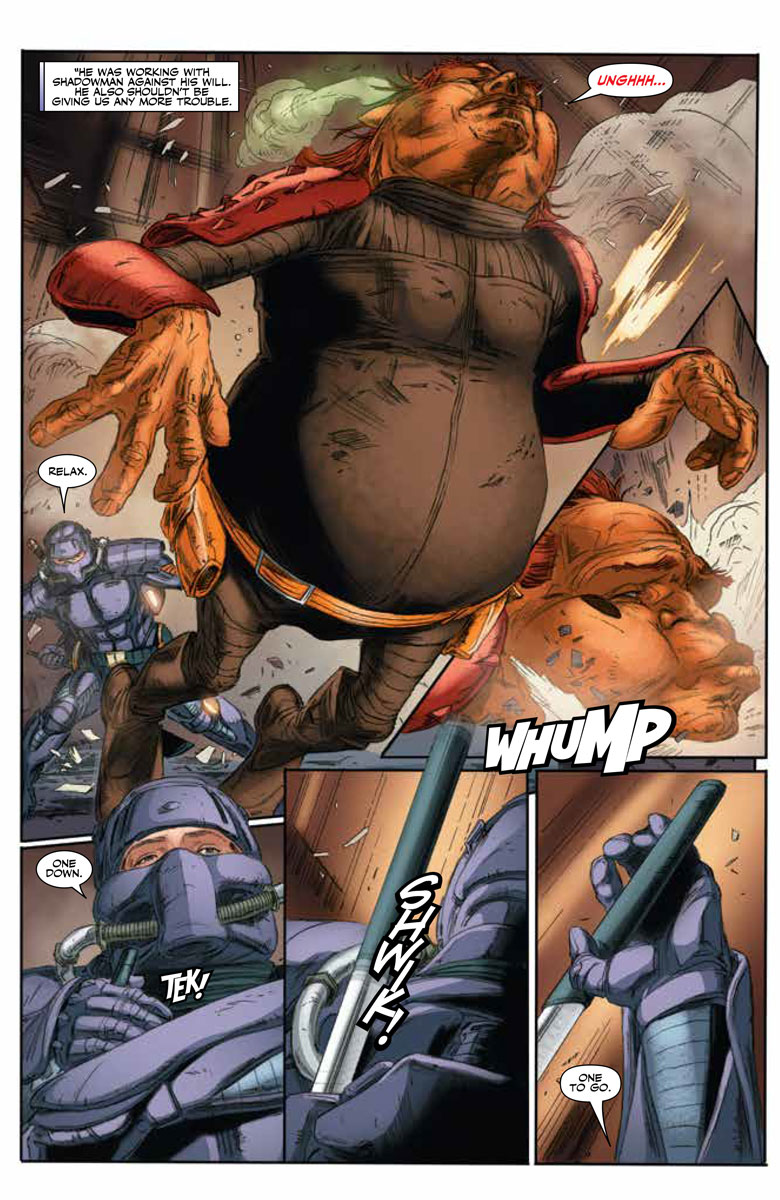 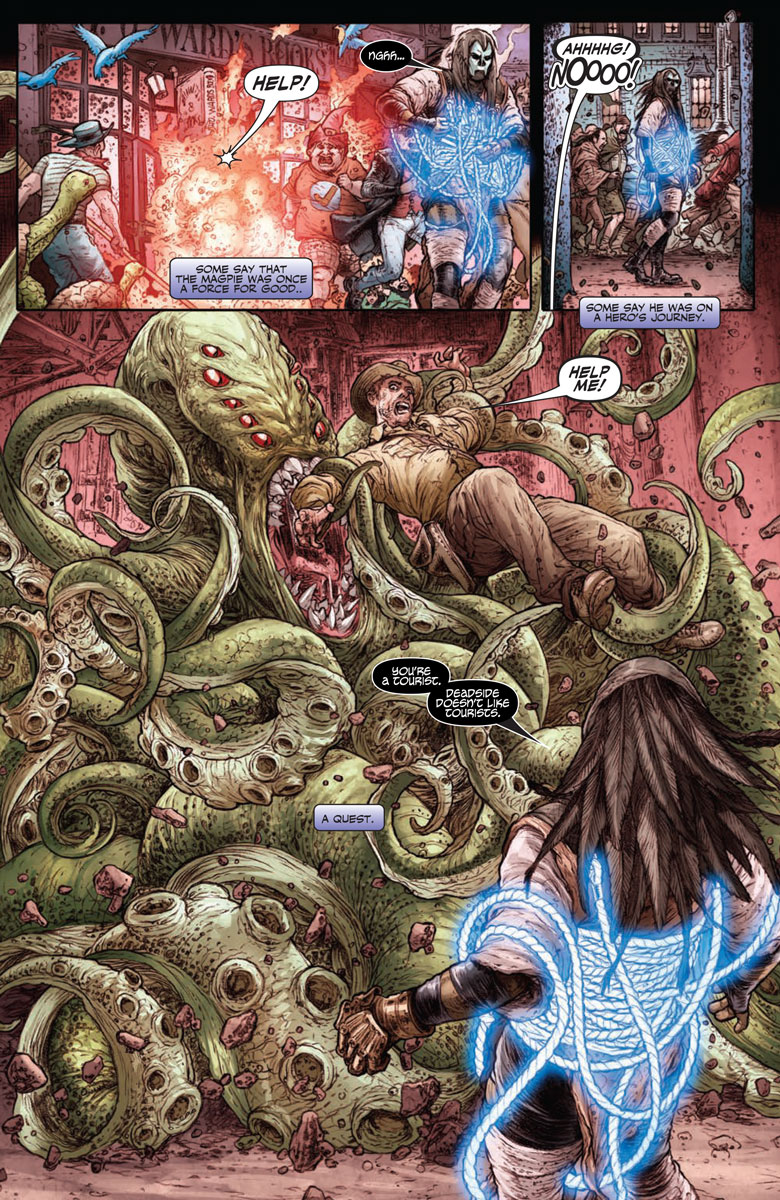 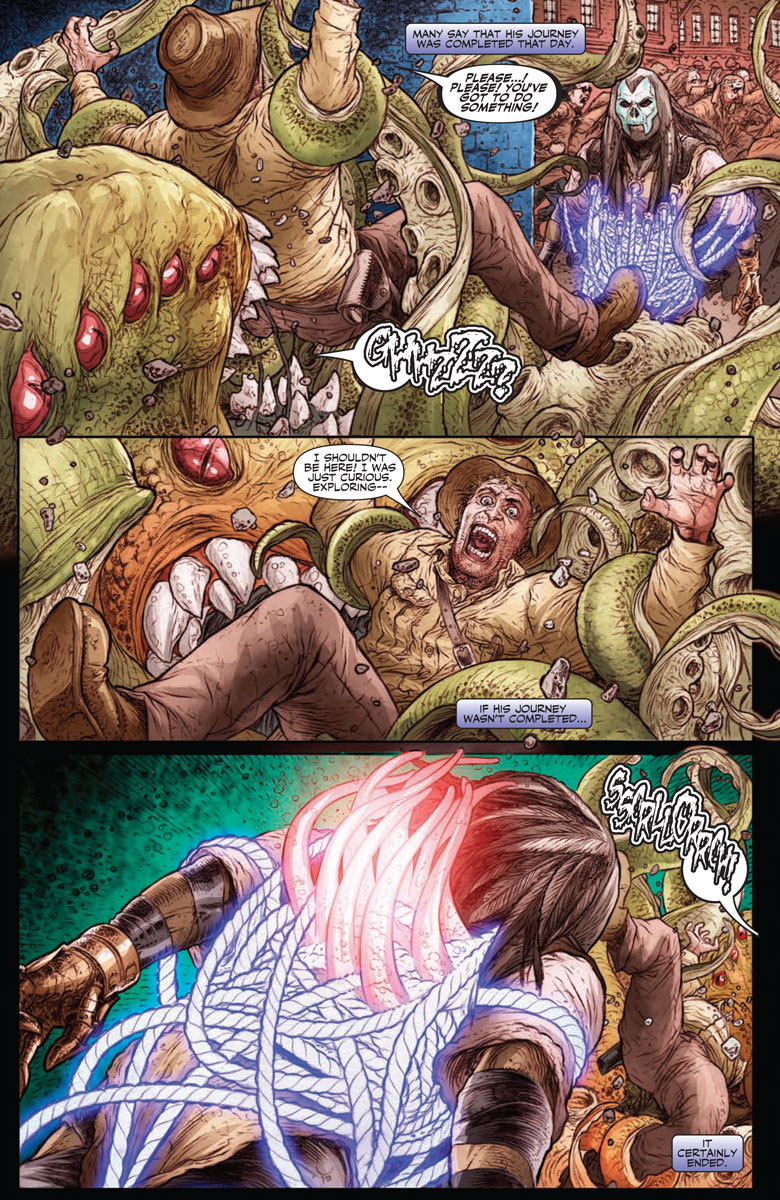