Challengers Comics + Conversation in Chicago, IL is teaming up with Four Star Studios to produce their own free comic for Free Comic Book Day 2016! 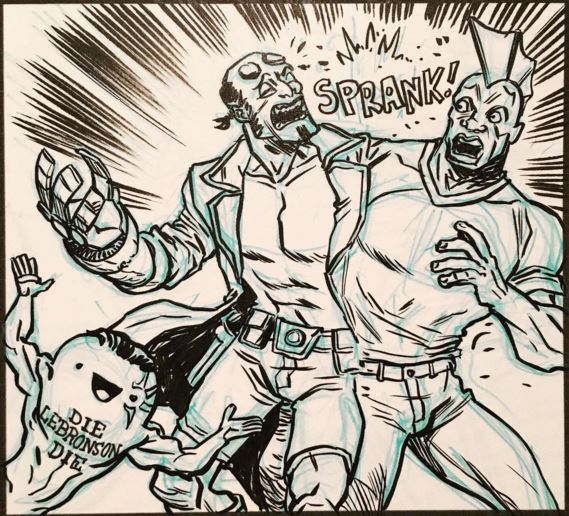 “When Challengers asked us to do this last May, I said “yes” immediately, hoping they’d forget in a year’s time. They didn’t,” remarked Ryan Browne.

Tim Seeley echoed Browne’s reluctance, “I just started writing New Suicide Squad and now they want me to write AND draw pages for them? I mean, I like those guys and everything, but it’s not like Challengers has a movie coming out this summer.” 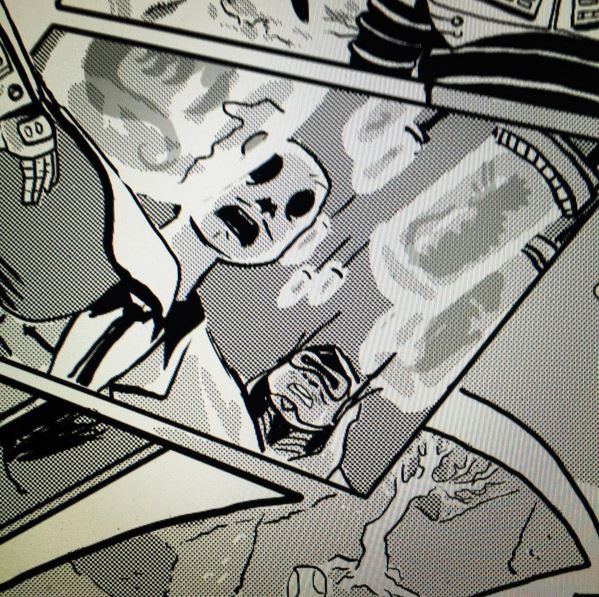 Perhaps the best summation of this experience was from Luke Smarto, “I’ve been a Chicago-based comic creator and reader for most of my life, and I buy new comics every week. When Challengers asked me to be involved, I asked, “Who are you?” But when they told me I’d be working alongside the Four Star crew, I immediately doubled my asking price.”

Mike Norton was less forthcoming when asked to comment on this project, “Shut up! I have deadlines, fool! Get this camera outta my face!” There was no camera. 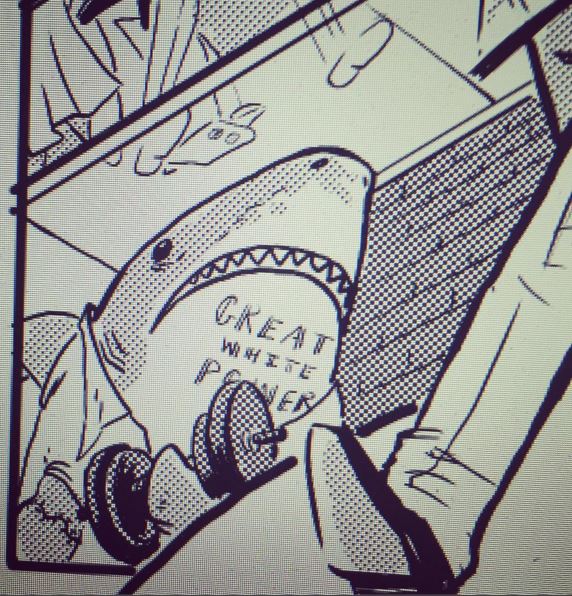 3D Cowboy’s Cosmic Convict Challenge(rs) is a 24-page, black and white comic (lettered by Crank!) that will only be available on May 7, 2015 (Free Comic Book Day) and only at Challengers Comics + Conversation in Chicago. Browne, Seeley and Smarto will be signing at Challengers on FCBD, along with Zach Lehrner from Oni Press’ Junior Braves of the Apocalypse. Characters in this comic come from Revival, Battlepug, Hack/Slash, Lovebunny & Mr. Hell, Colt Noble and the Megalords, Roberto Fantasma, God Hates Astronauts, Nameless, Officer Downe, Clumsy, Hellboy, Savage Dragon, the Wretch, Mythic, BroBots, Molly Danger, Hamster Rage and more. For real. The creators involved have been teasing images on Instagram under the hashtag #FCBDSecret.