Previously in EAST OF WEST, an impressive cavalcade of characters let loose their pawns in a cunning game of deception. Loyalties shifted, alliances were betrayed, old friends were murdered—all in service of, or to thwart, the Apocalypse.

In East of West #25, the smashing conclusion of East of West: Year Two begins. Witness the eventful last gathering of the Chosen before the Apocalypse begins. No one gets out alive!

“We’ve reached that wonderful part in the story where everything starts to go very, very wrong for everyone involved,” said Hickman. “And in a book that’s basically about the end of the world, I think we can promise only the most dramatic things for our characters.”

Dragotta added: “And visually, these are the really big scenes we’ve been building towards since the beginning of EAST of WEST. Not only do all of my favorite characters return, but the way in which they do so has been some of the most fun I’ve had drawing. Ever!” 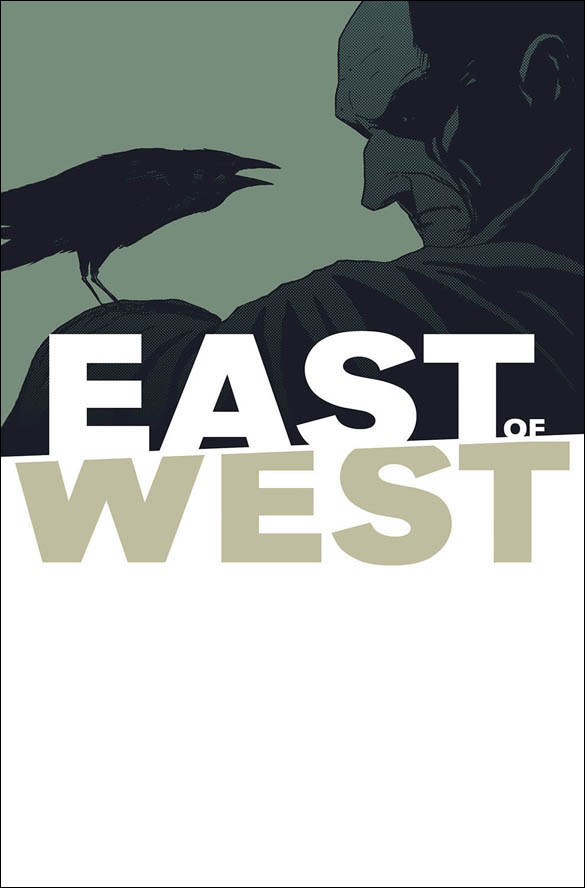 Cover A by Nick Dragotta 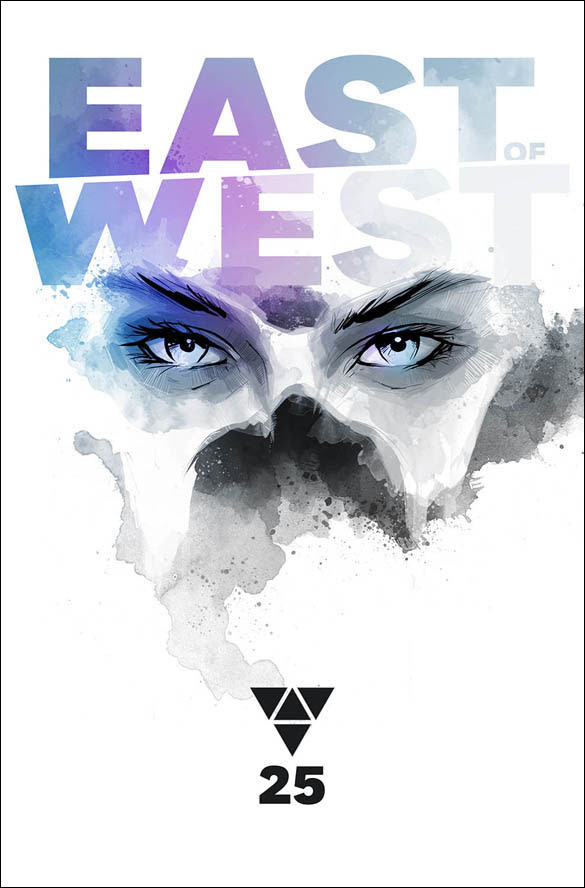 Cover B by Jonathan Hickman 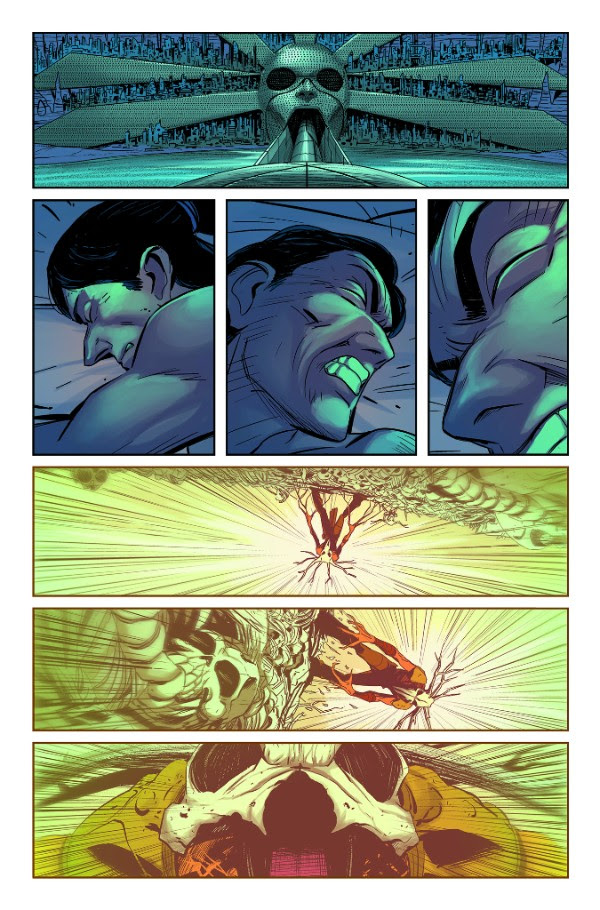 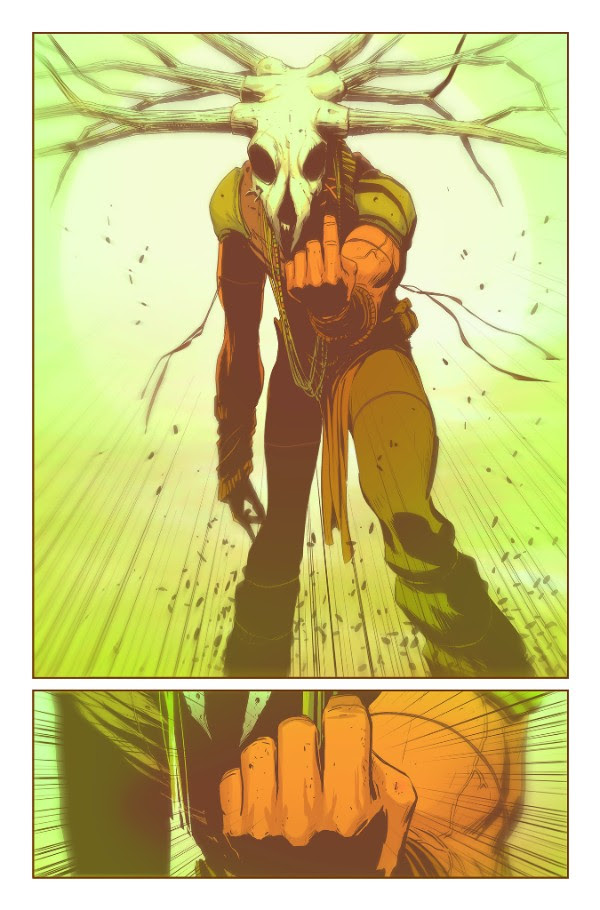 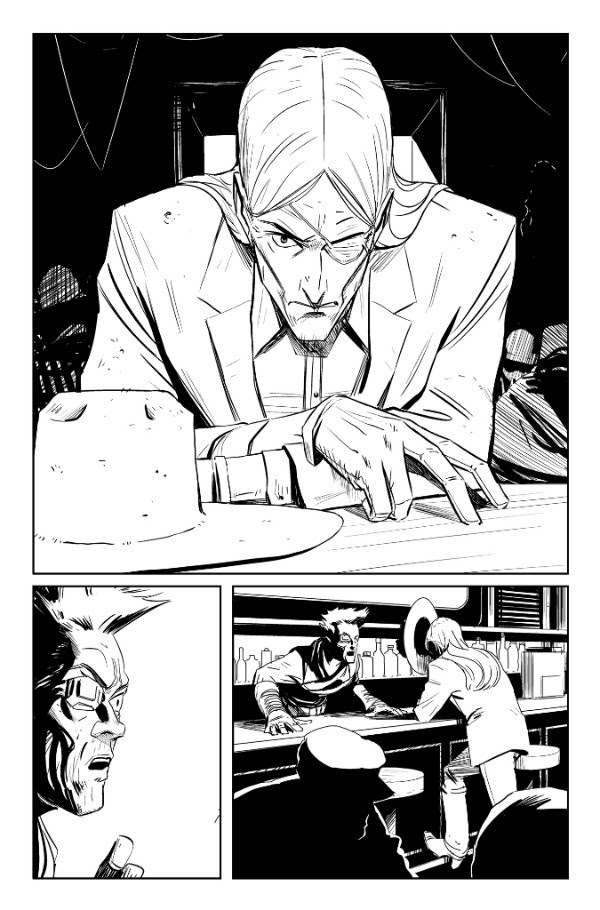 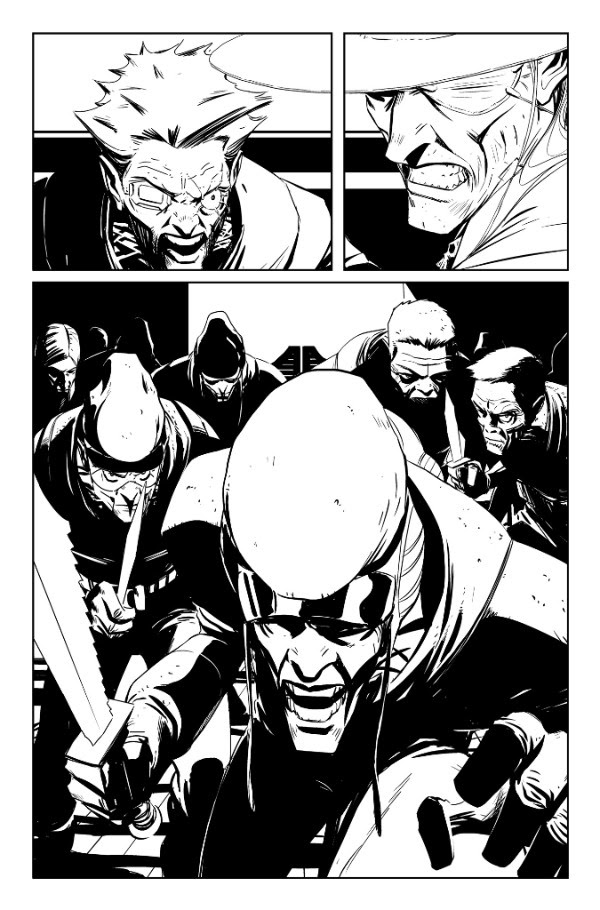