Marvel is celebrating Captain America’s 75th Anniversary with an oversized Captain America: Sam Wilson #7. I will be a giant 80 page issue commemorating the past, present, and future of the Sentinel of Liberty.

Nick Spencer and Daniel Acuna will collaborate for a tie-in to Avengers: Standoff Ever Since World War II, someone has always been there to don the red, white, and blue as well as wield the shield. When Steve Rogers fell, his brother in arms, Bucky Barnes picked up the shield and bore its weight. No Sam Wilson has taken up the mantle. However, amidst the chaos and carnage, Steve will once again be asked to take on the responsibility of the shield. This issue will pave the way for Steve’s return and the upcoming Captain America: Steve Rogers #1.

The giant Captain America: Sam Wilson #7 will also feature a story from Tim Sale who will take us deep behind enemy lines as Captain America embarks on a dangerous infiltration mission into the heart of the enemy stronghold. Greg Rucka and Mike Perkins provide a team up in the Might Marvel Manner as Captain America and Black Widow take on a mission that will require the ultimate coordination. Lastly, Joss Whedon and John Cassaday will chronicle the origins of Captain America’s greatest weapon. 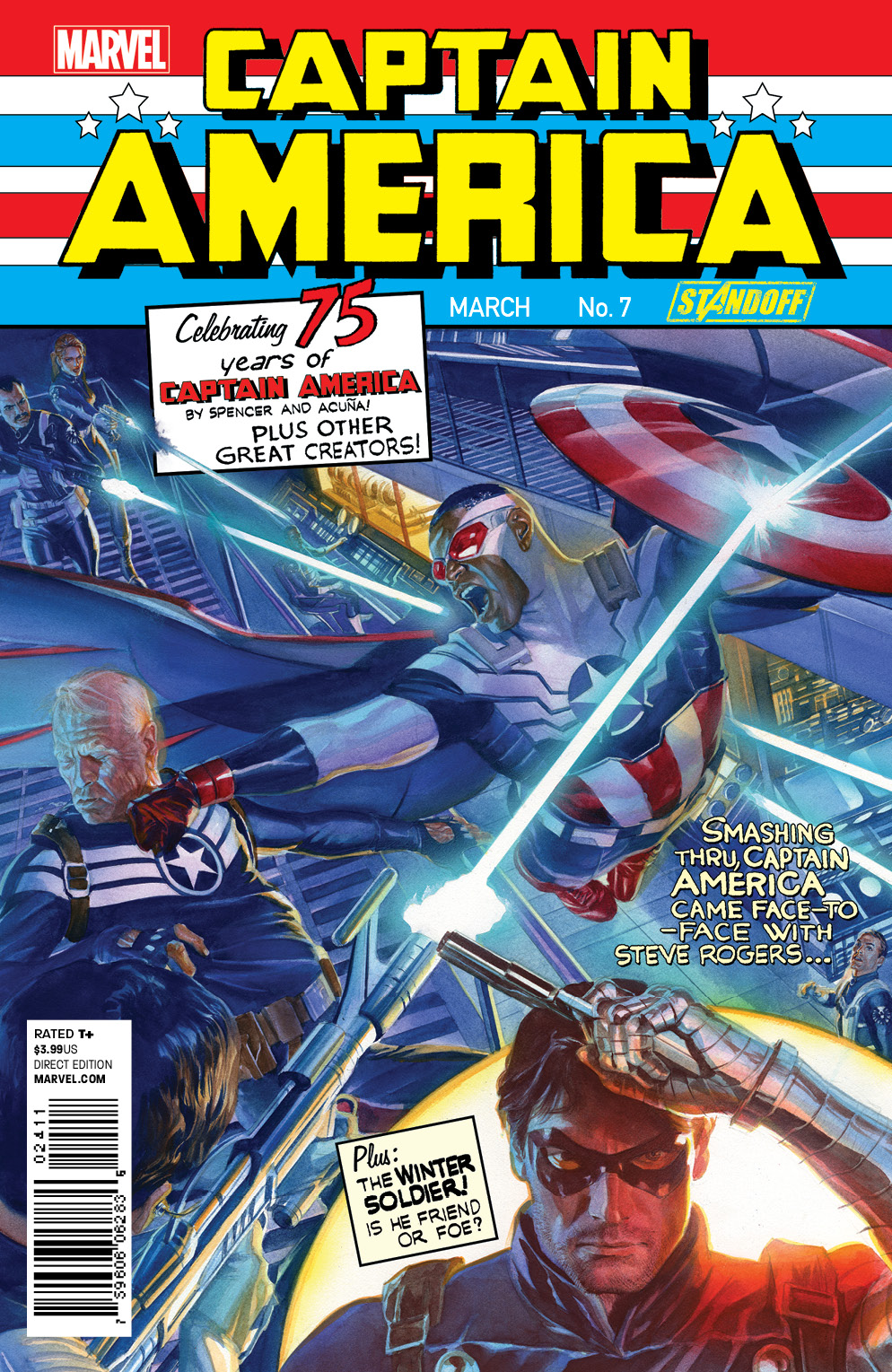 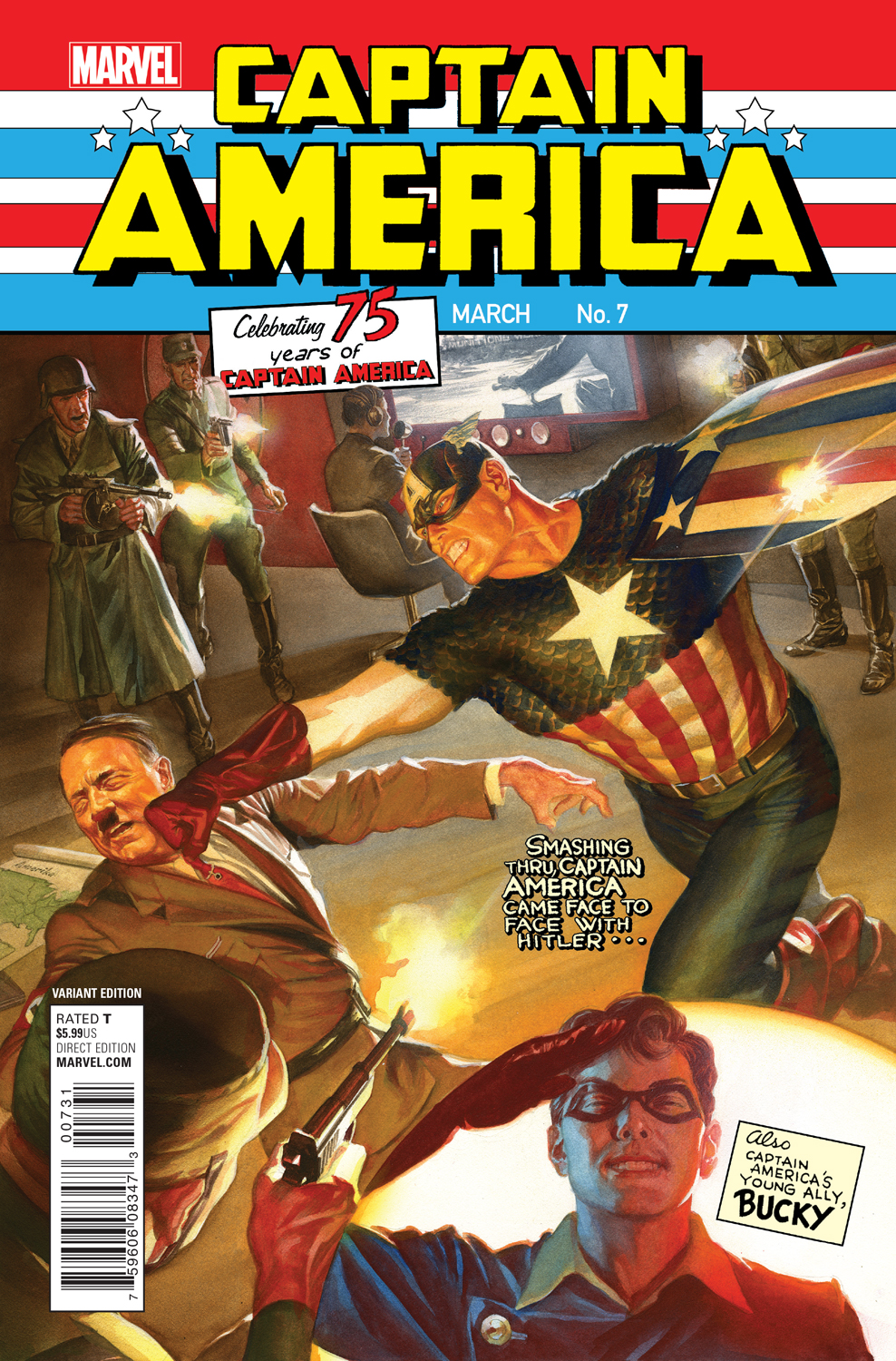 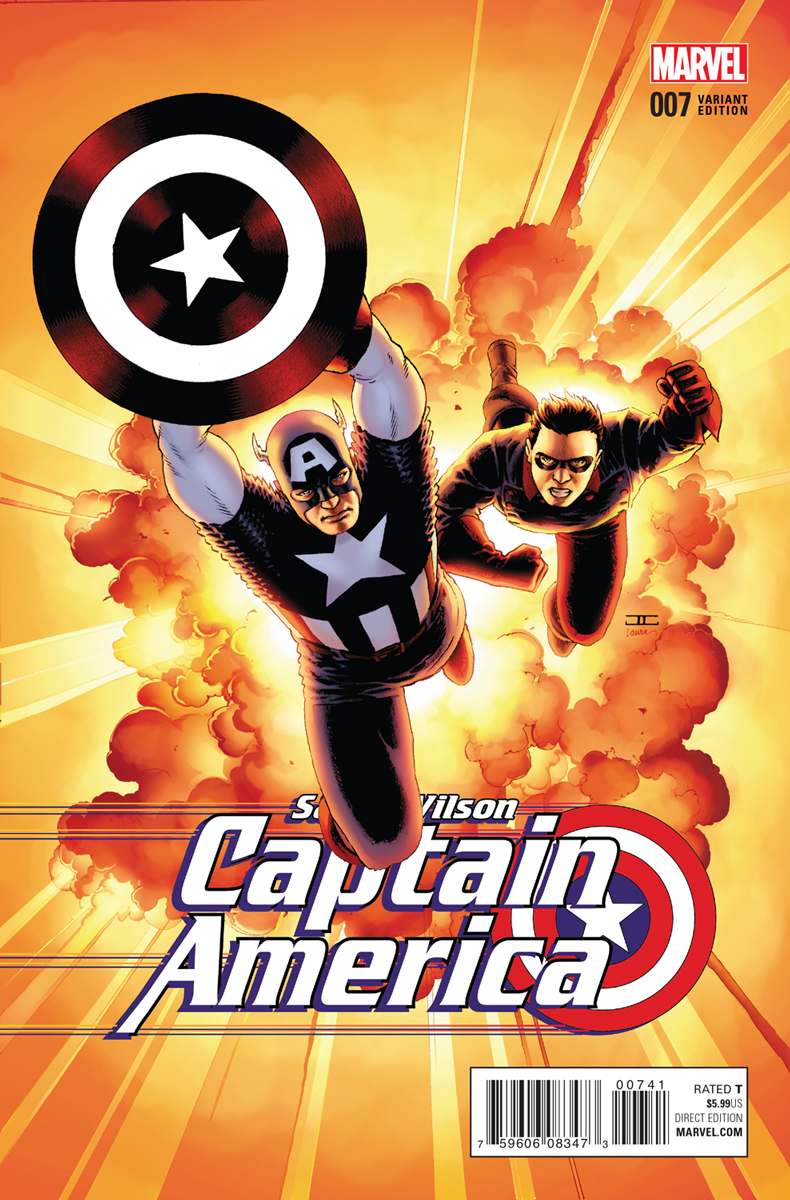 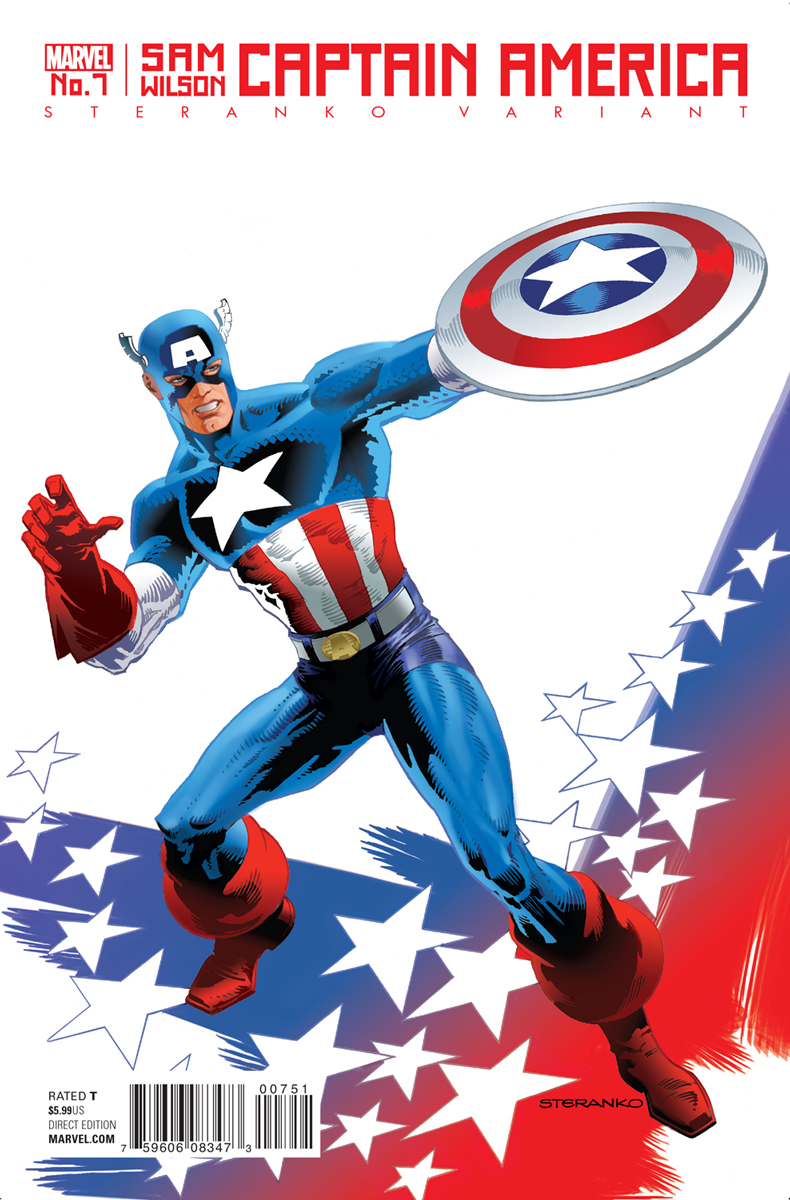 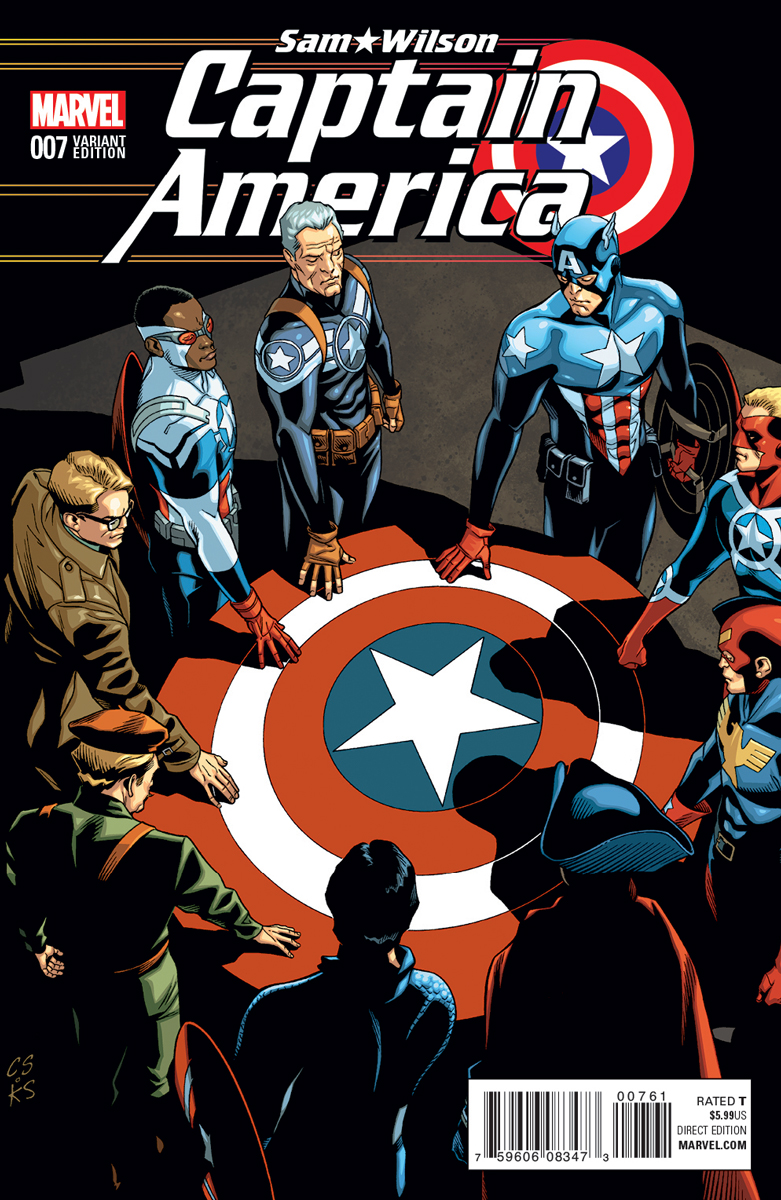 Captain America of All Eras Variant by Chris Sprouse 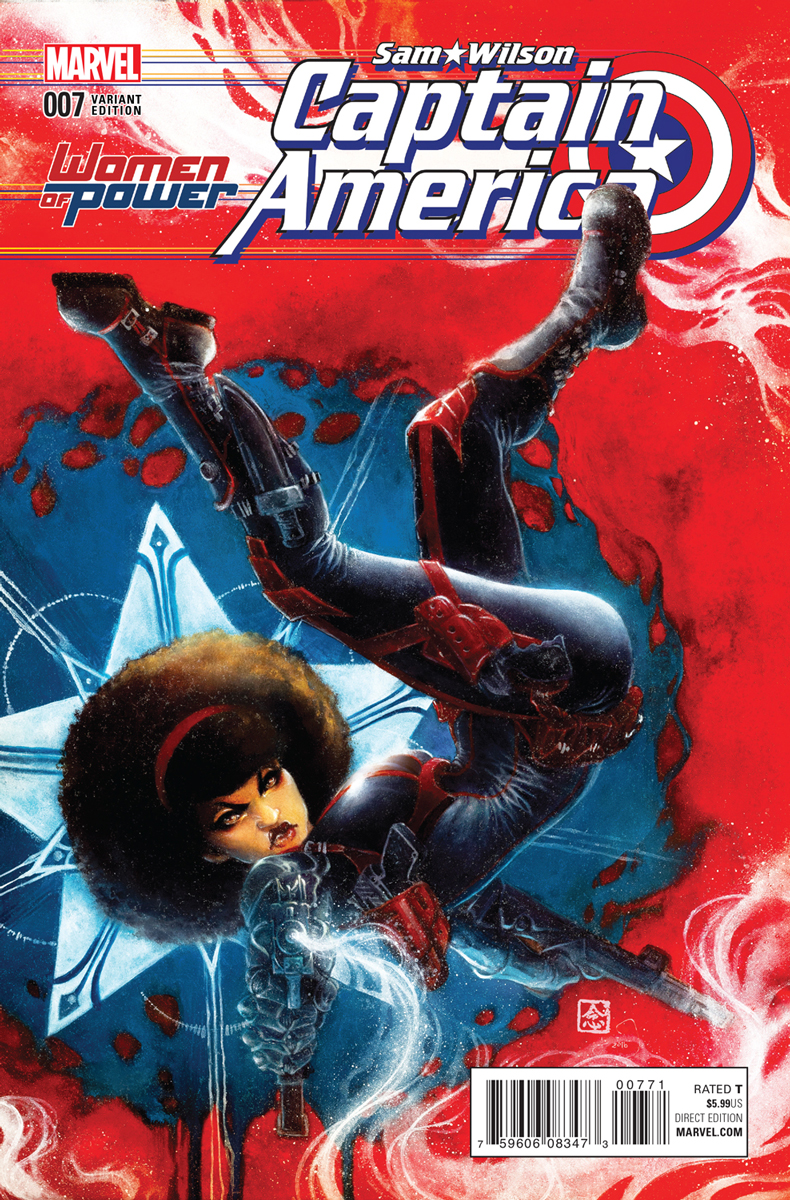 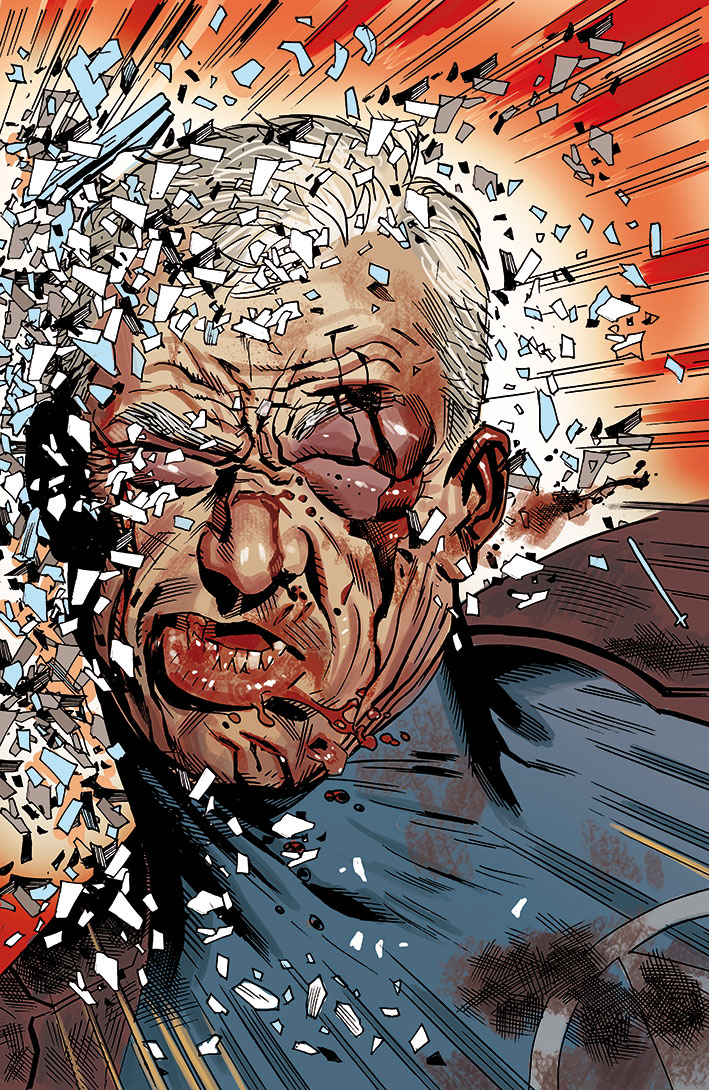 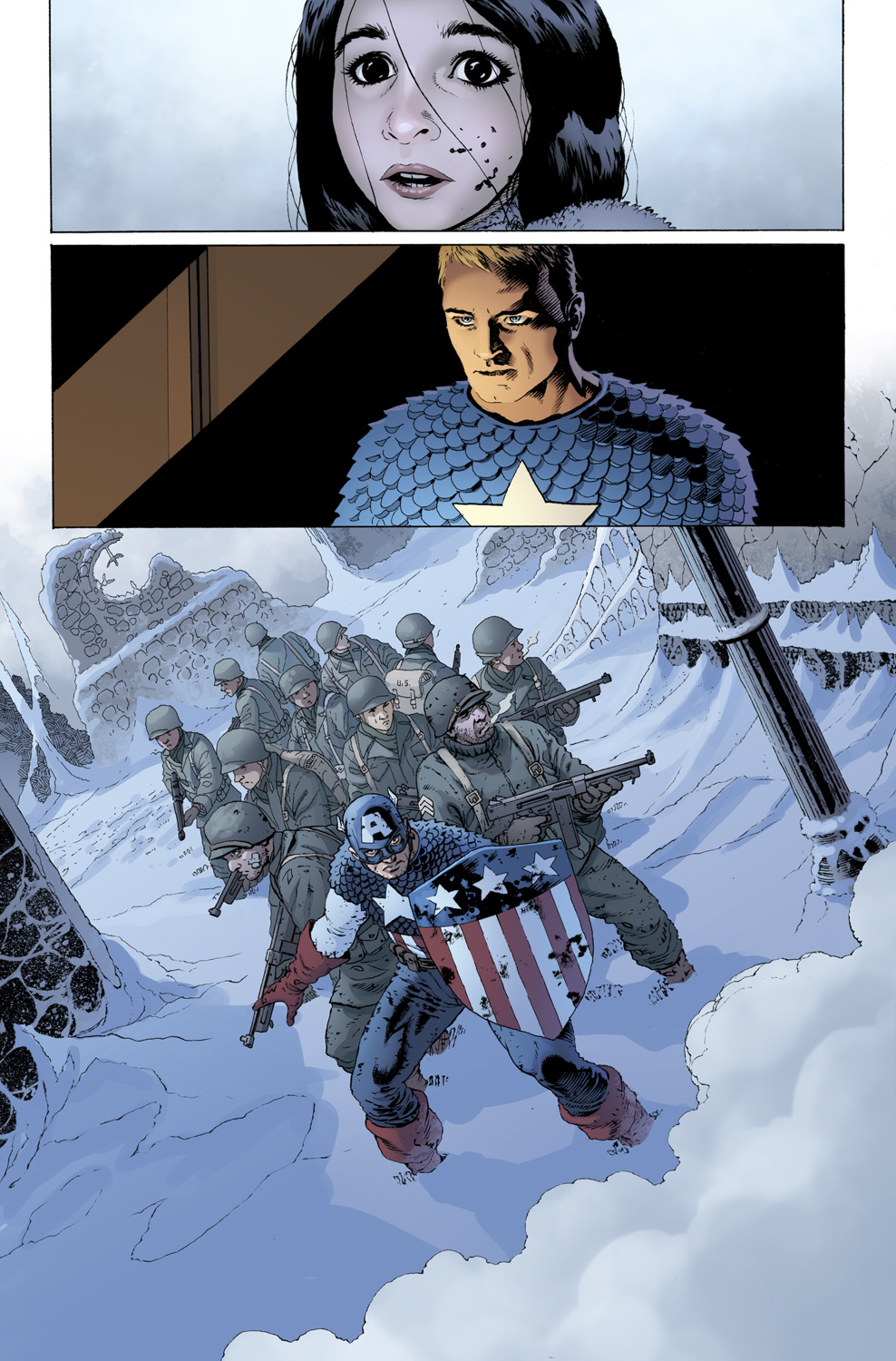 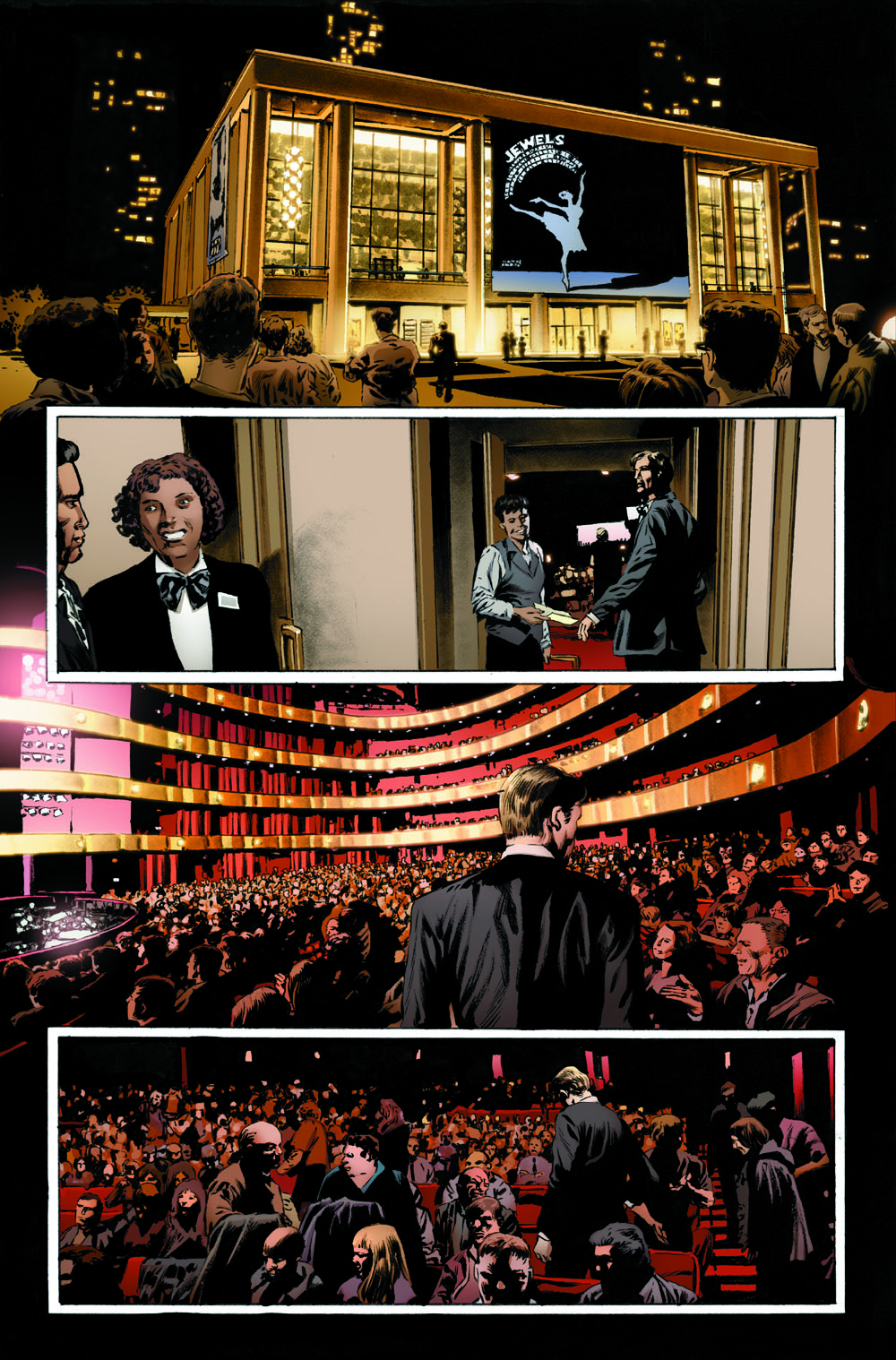 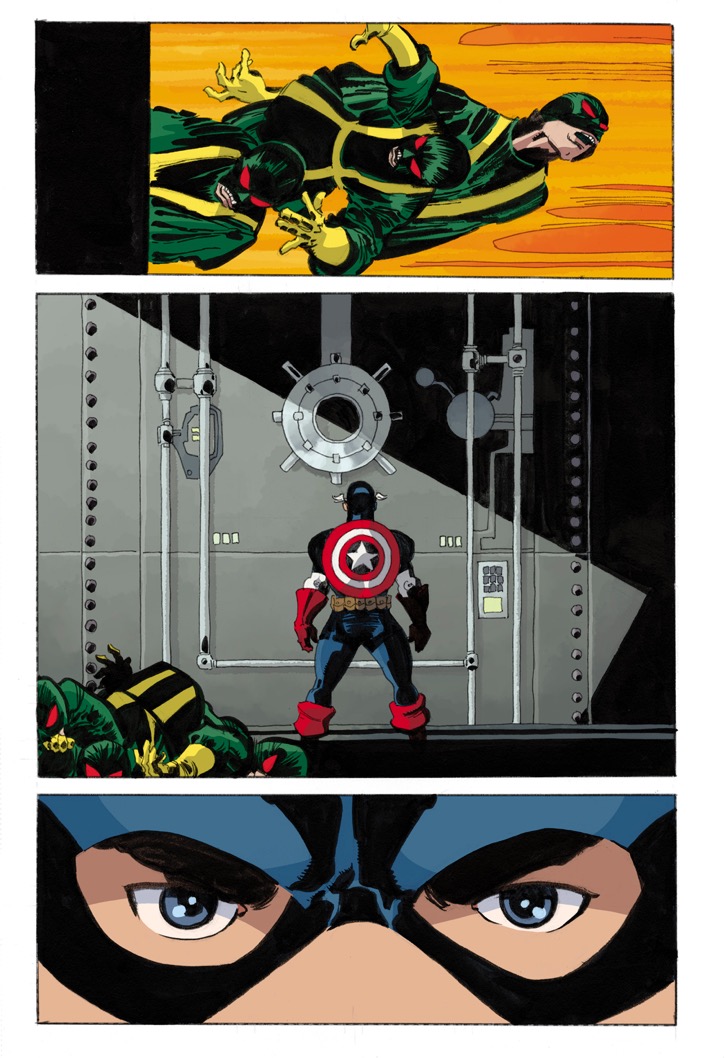