Archangel’s secrets will be revealed as Magneto and his team prepare for war. The Uncanny X-Men will enter the Apocalypse Wars on a mission to save the life of one of the founding X-Men.

The story begins years ago when Archangel first met Apocalypse and was transformed into the homicidal Horseman of Death. Now, years later, it appears he may be again returning to that form. Psylocke has discovered a vacant, drone-like Archangel in the guise of Death once more. Fearing the worst, that her once lover is under the control of Apocalypse – she and the rest of the Uncanny X-Men embark on a mission to save Archangel’s life. But what they are about to uncover is far more horrifying than they could have imagined…

Uncanny X-Men #6 will be written by Cullen Bunn with art from Ken Lashley. There will be a number of different covers from Greg Land, Ken Lashley, and Whilce Portacio. Uncanny X-Men #6 hits comic book shelves on April 6, 2016. It has a final order cutoff of March 14, 2016. 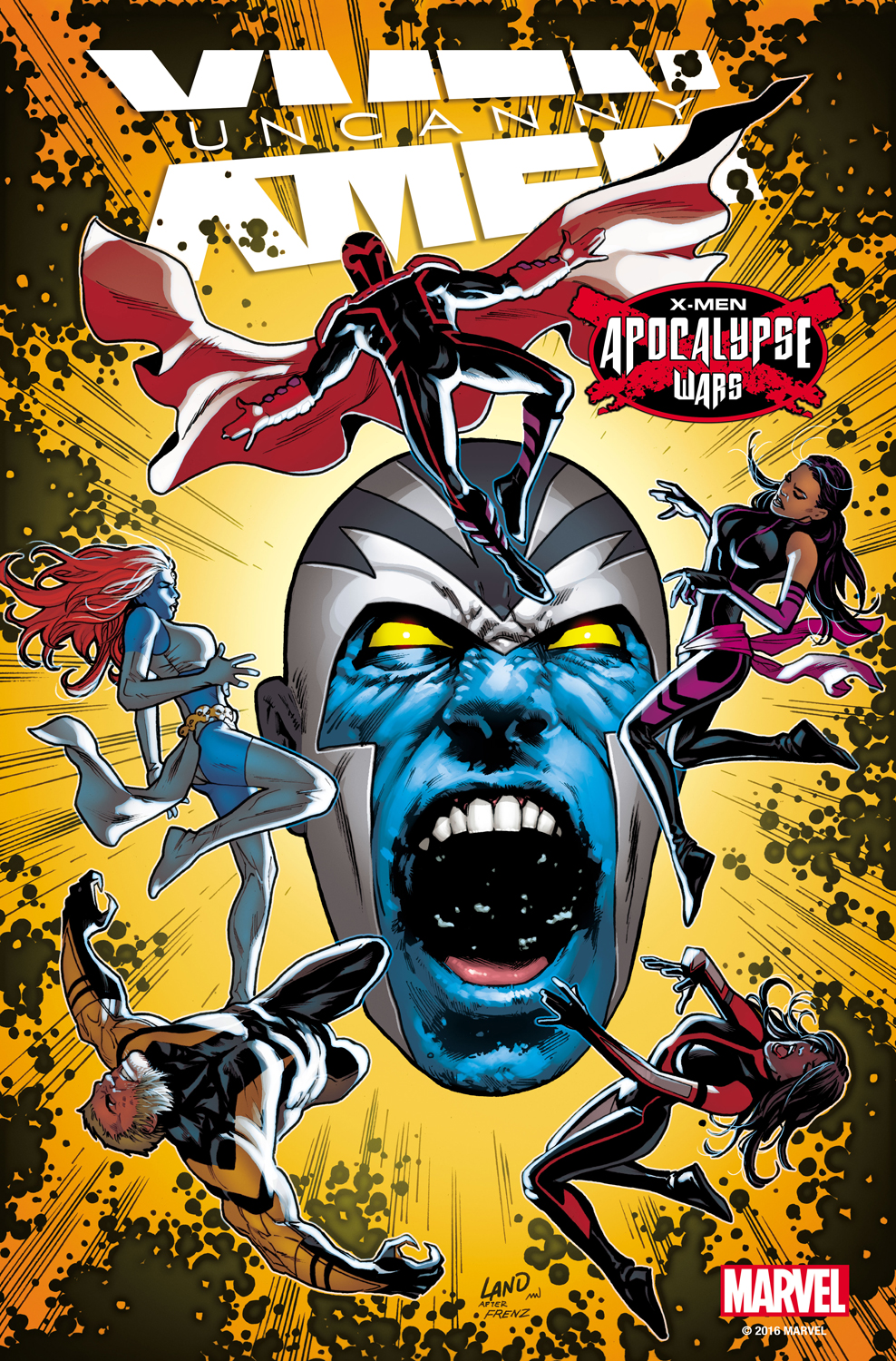 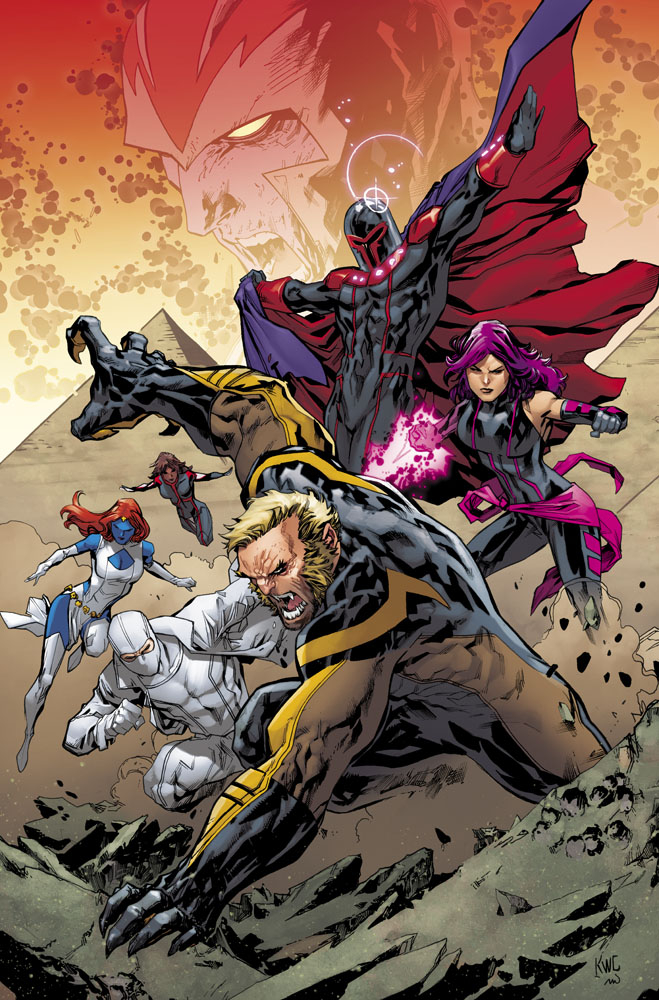 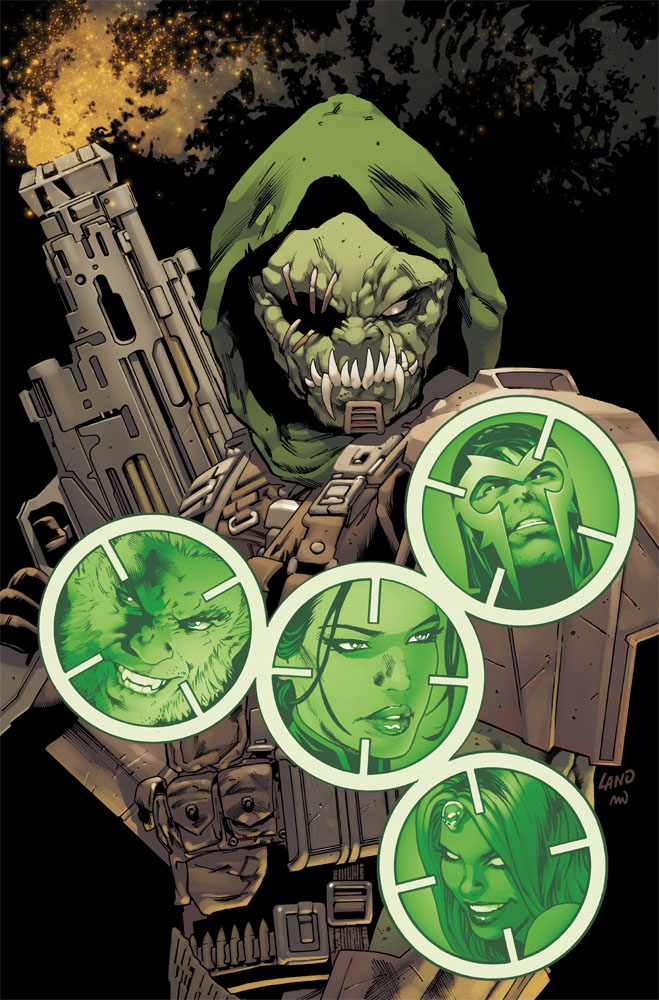 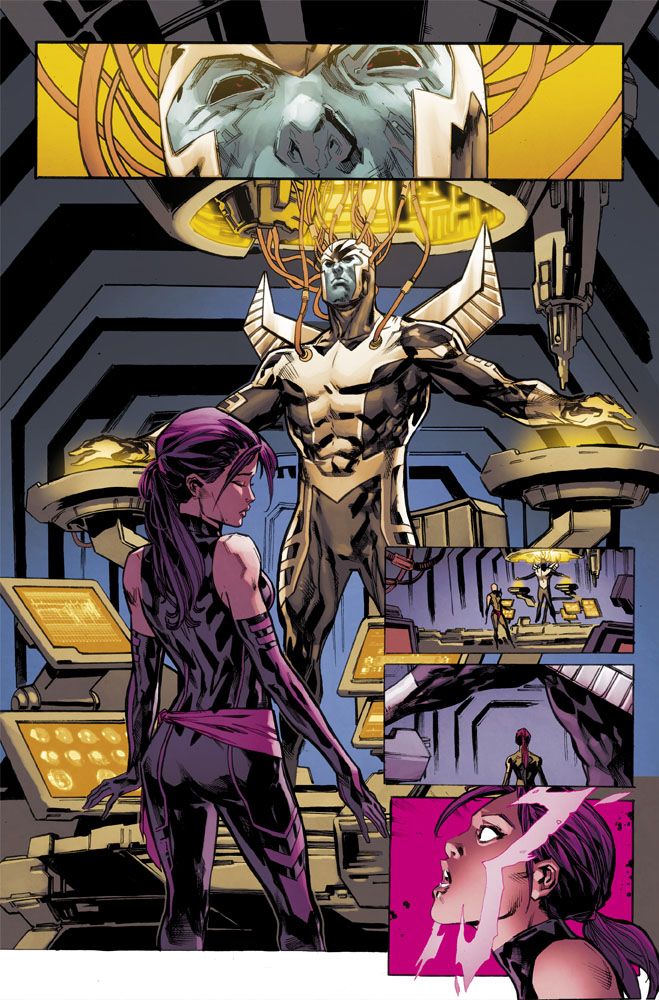 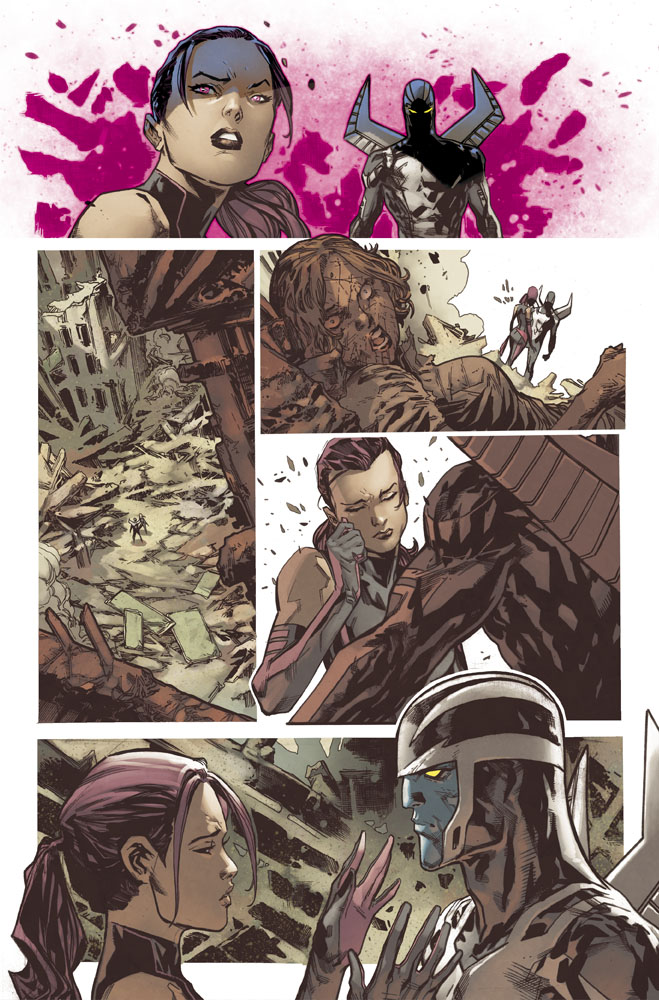 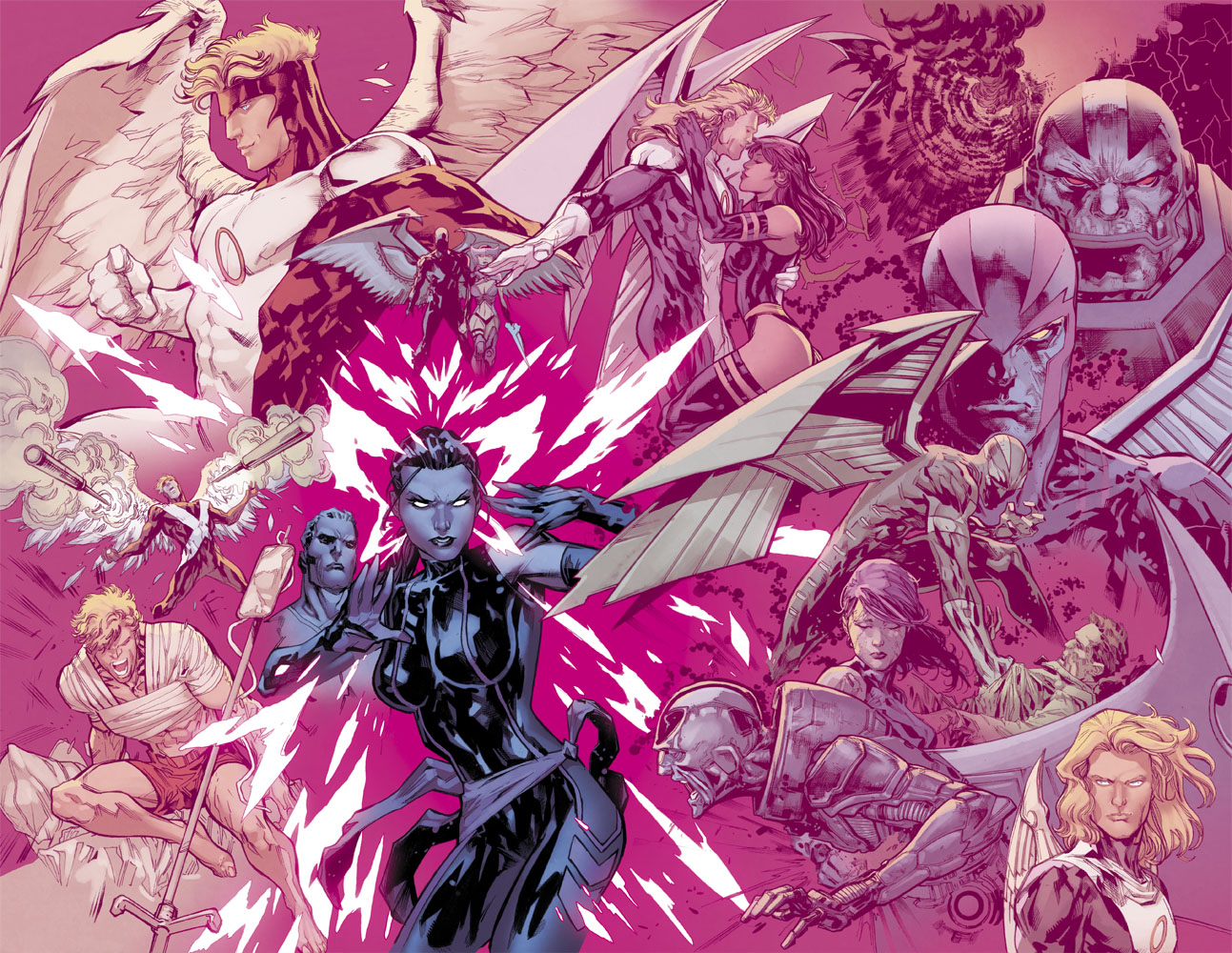