AfterShock Comics has hired Mike Zagari as their Senior Vice President of Digital and Creative. He will oversee the company’s innovative and immersive story-driven digital experiences.

Mike has served as the Executive Producer for Disney Publishing Digital, where the team rose to be the #1 Global Kids app publisher. He led production and creative for dozens of Disney, Marvel, and Star Wars apps, several of which received the prestigious Apple iTunes Best of the Year award. Some of those apps include the Star Wars Scene Maker, Star Wars – Heroes Path, The Amazing Spider-Man: An Origin Story, Disney Story Central, Frankenweenie: An Electrifying Book, and more. 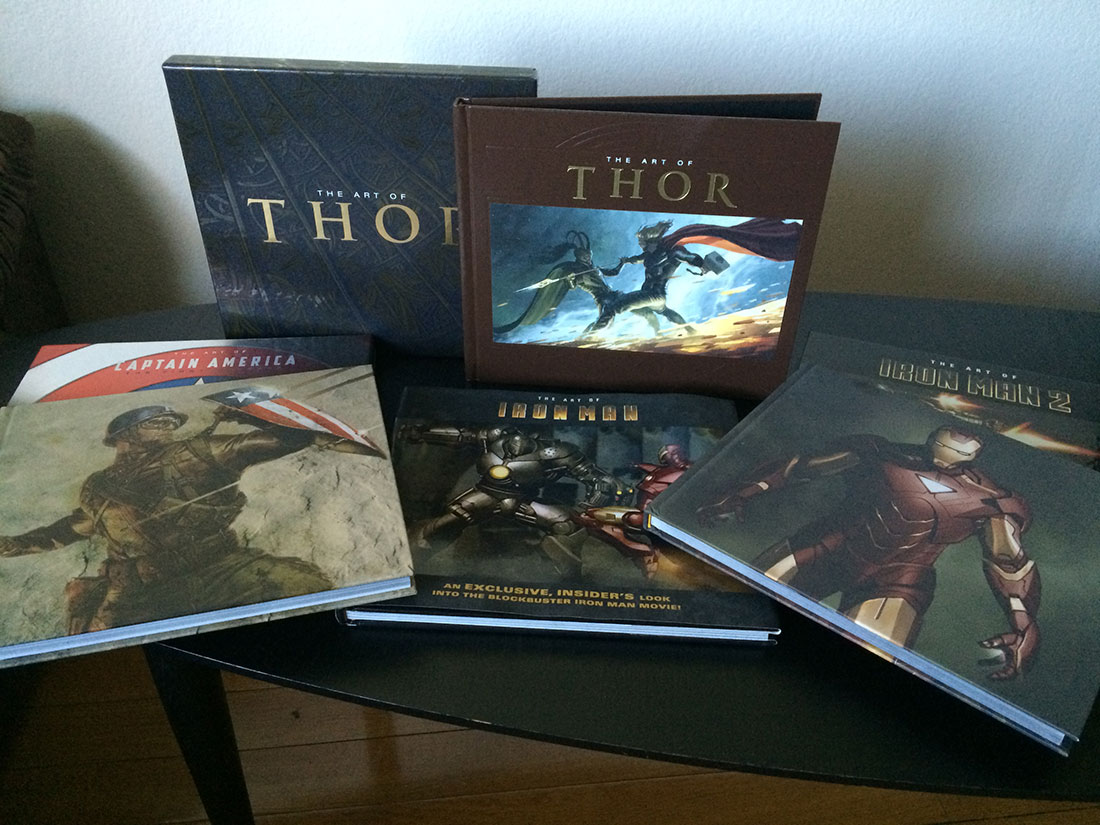 He spearheaded the extension of film experiences including Iron Man, Captain America, Thor, and Iron Man 2 to print products across new and existing formats with Marvel Entertainment.

He also oversaw the digital art direction of Superman, Batman, Wonder Woman, and the rest of DC Comics library for both online and digital initiatives with DC Comics.

Mike is also self-publishing his own ongoing comic called Human on the Inside.