Entertainment Weekly has announced that Tony Cliff’s graphic novel series featuring the “female Indiana Jones,” Delilah Dirk, will be getting a third volume with Delilah Dirk and the Pillar of Hercules.

This third volume will see Delilah and her Turkish lieutenant Selim team up with a Dutch writer to hunt for clues that will lead them to an underground city. However, their new partner’s intentions may not be solely for scholarly advice.

“Part of the inspiration for the Delilah Dirk series was reading mainstream superhero comics back in the late ’90s and finding that all the female characters were almost without exception completely humorless,” said Cliff. “This contrasted heavily with the actual human women I knew and counted as friends, and I wanted to bring that missing element to the type of comics I liked.” Noting that he’s seen Delilah Dirk praised as a “Strong Female Character” since the publication of the first book, Cliff says that he’s happy but that she was “from the start intended to be simply a well-rounded character with strengths and weaknesses, who laughs and shouts and cries and displays a spectrum of actions and reactions. It says a lot about comics these days that these features make her stand out as a Strong Female Character.”

“For me, that means combining the best aspects of the different branches of comics: mainstream North American superhero comics (X-Men, Batman) have broad appeal and exciting visceral elements; “literary” graphic novels (Maus, This One Summer) are generally thought to offer more thoughtful stories and characterization as well as thematic consistency and relevance; the best newspaper comics (The Far Side, Calvin and Hobbes) offer humor and relatable insights and are, most importantly, accessible,” he says. “I believe readers ought to expect to find a healthy blend of all of these elements in their reading regardless of the genre or slice of the comics spectrum they choose to enjoy, so those are the books I try to make. I want to pull in readers with the anticipation of an exciting story that will make them laugh and I want them to end up discovering relatable, well-rounded, believable characters exploring substantial ideas.” 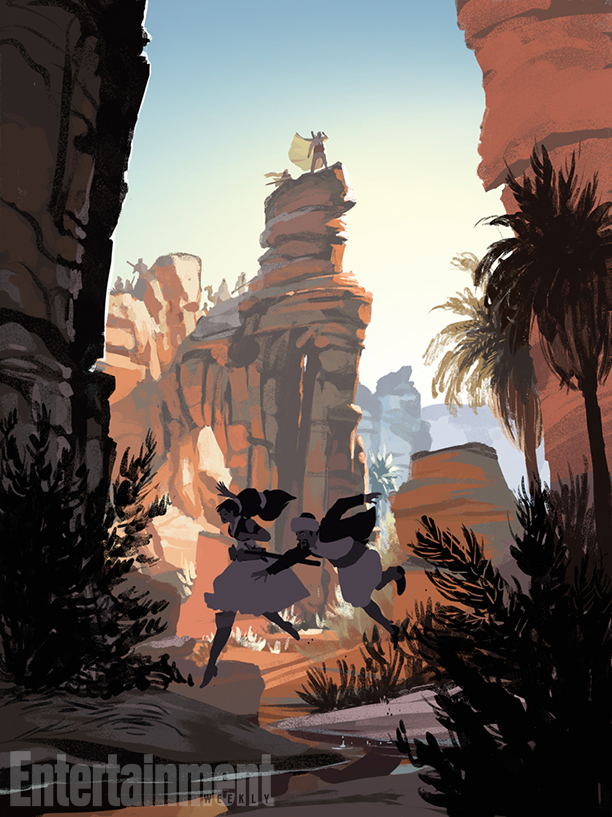 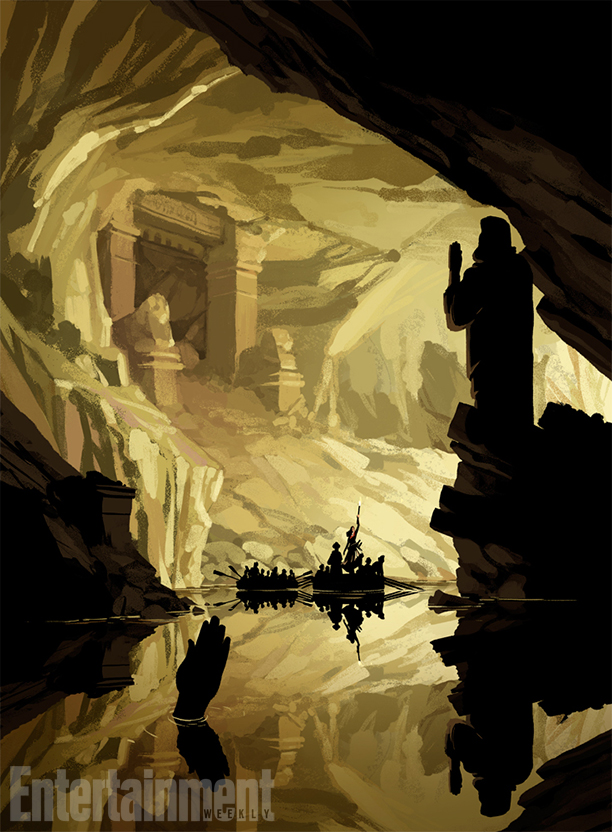 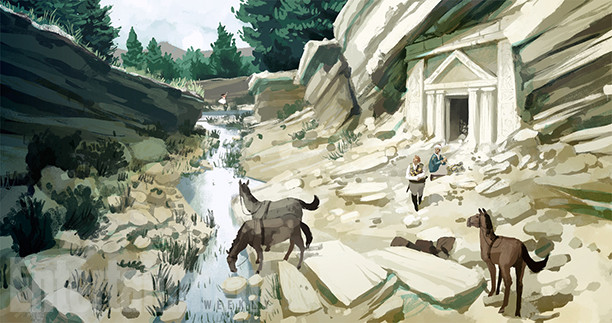 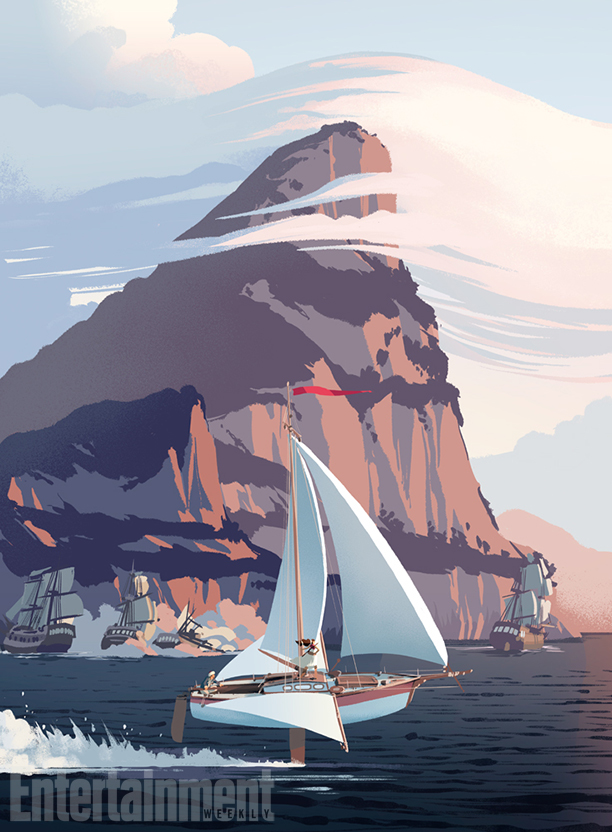