Matt Kindt and Cafu will unite on May 18th to chart the rise of New Japan’s sworn protector and the empire that spawned him.

As 4001 A.D. teeters on the brink, discover the intertwined origins of New Japan’s very first Rai and his creator, Father – the despotic artificial intelligence that would one day threaten everyone. As the truth behind these long-lot beginnings resurfaces, so too will the questions that have eluded mankind for nearly two millennia. How did New Japan come to orbit Earth? Who created Father? And what happened to the nine previous Rai that once swore allegiance to his empire?

Rai #13 will feature a number of different covers from David Mack, Cafu, Clayton Henry, and Ryan Lee. Rai #13 hits comic book shelves on May 18 with a final order cutoff of April 25th. 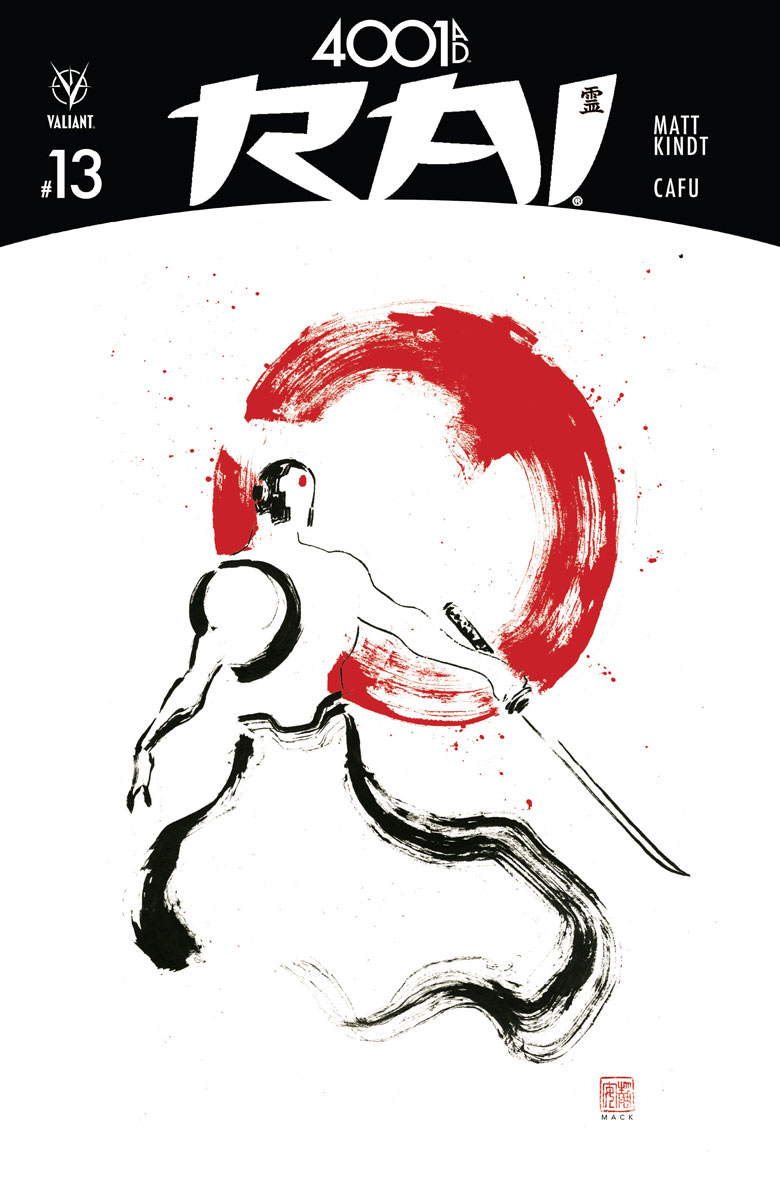 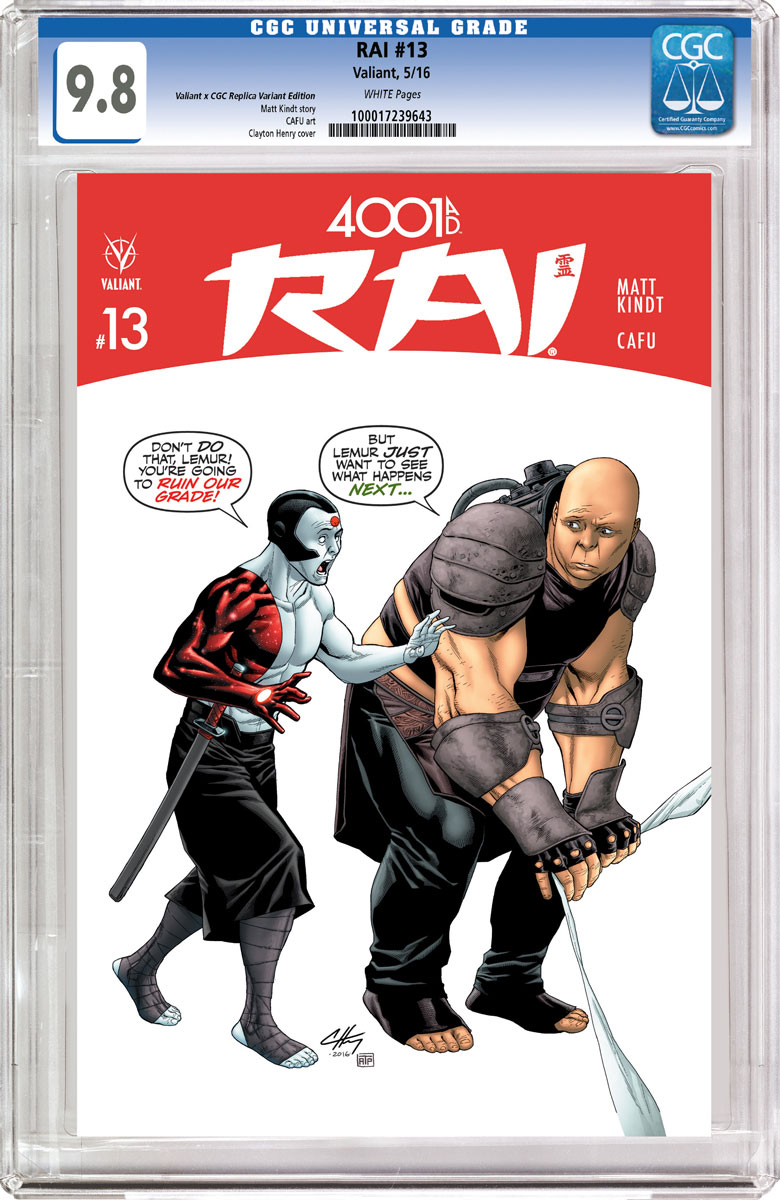 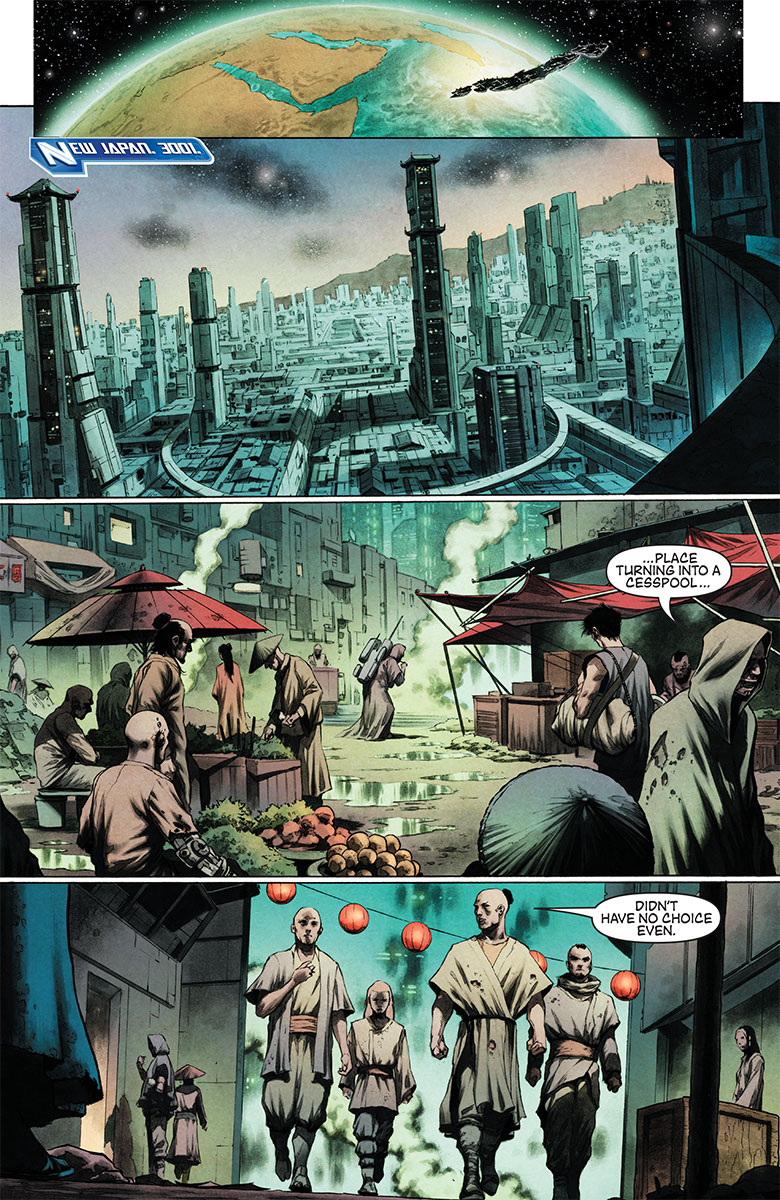 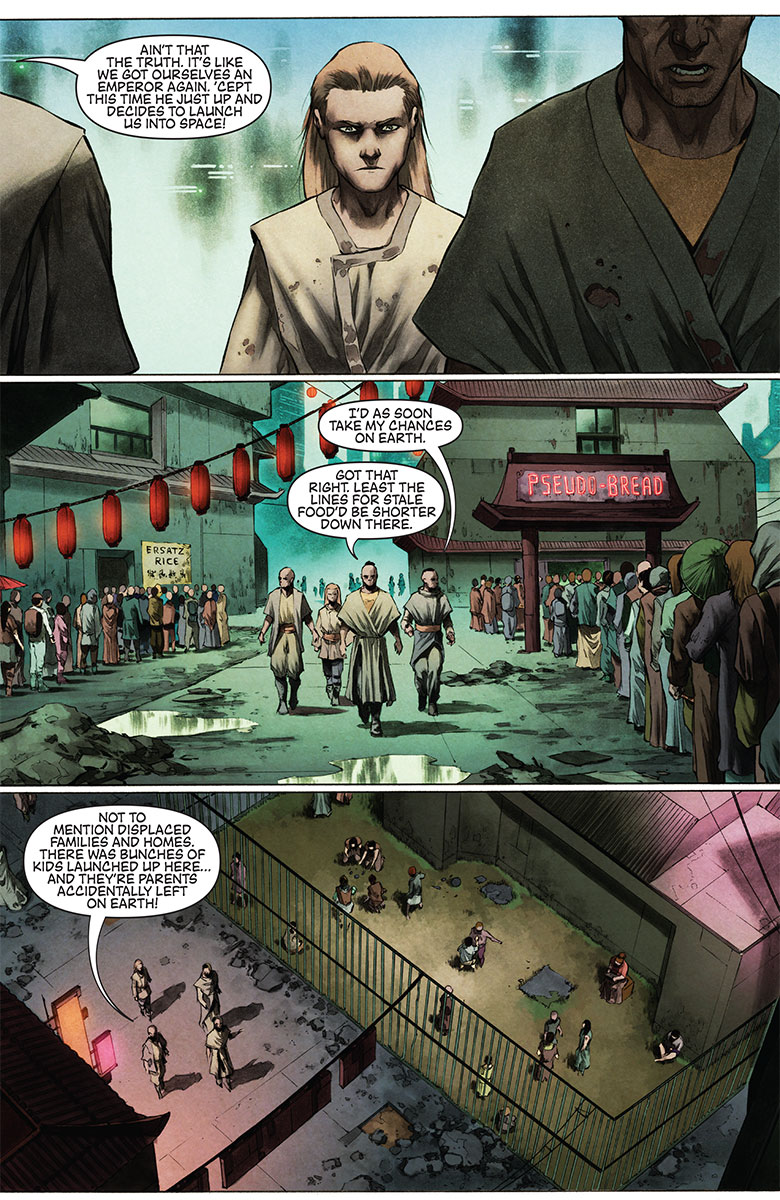 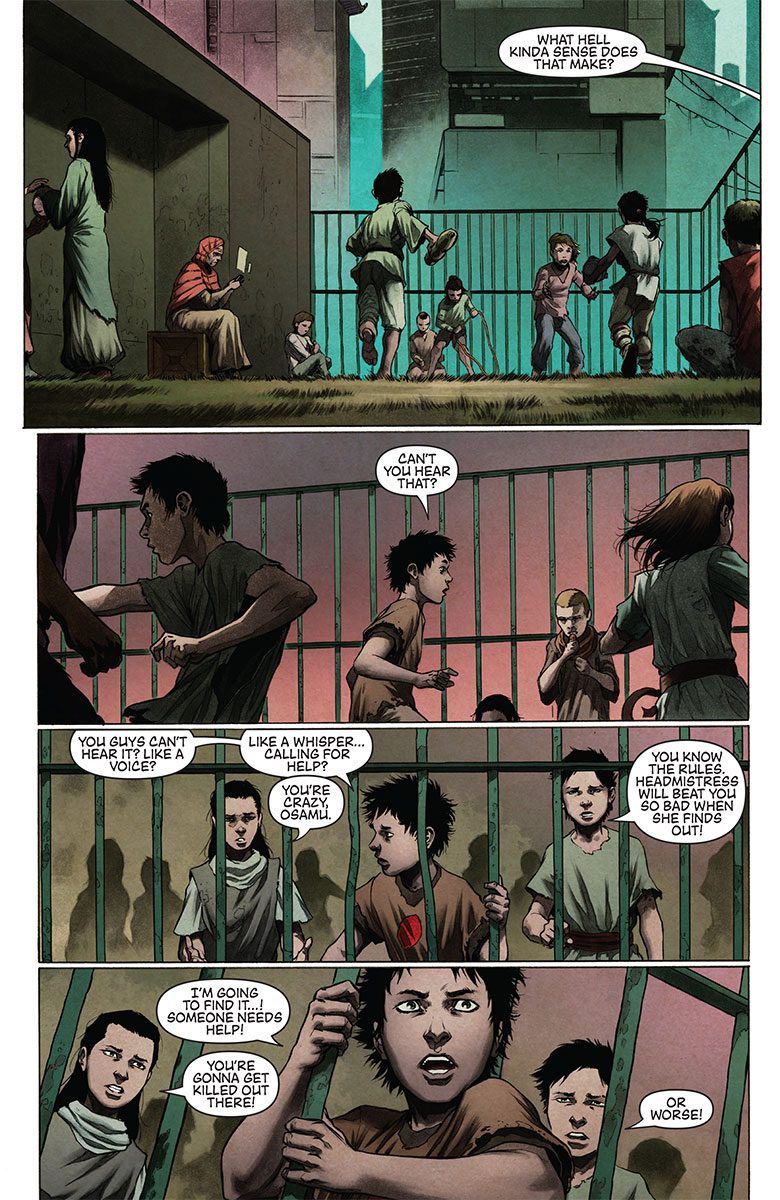 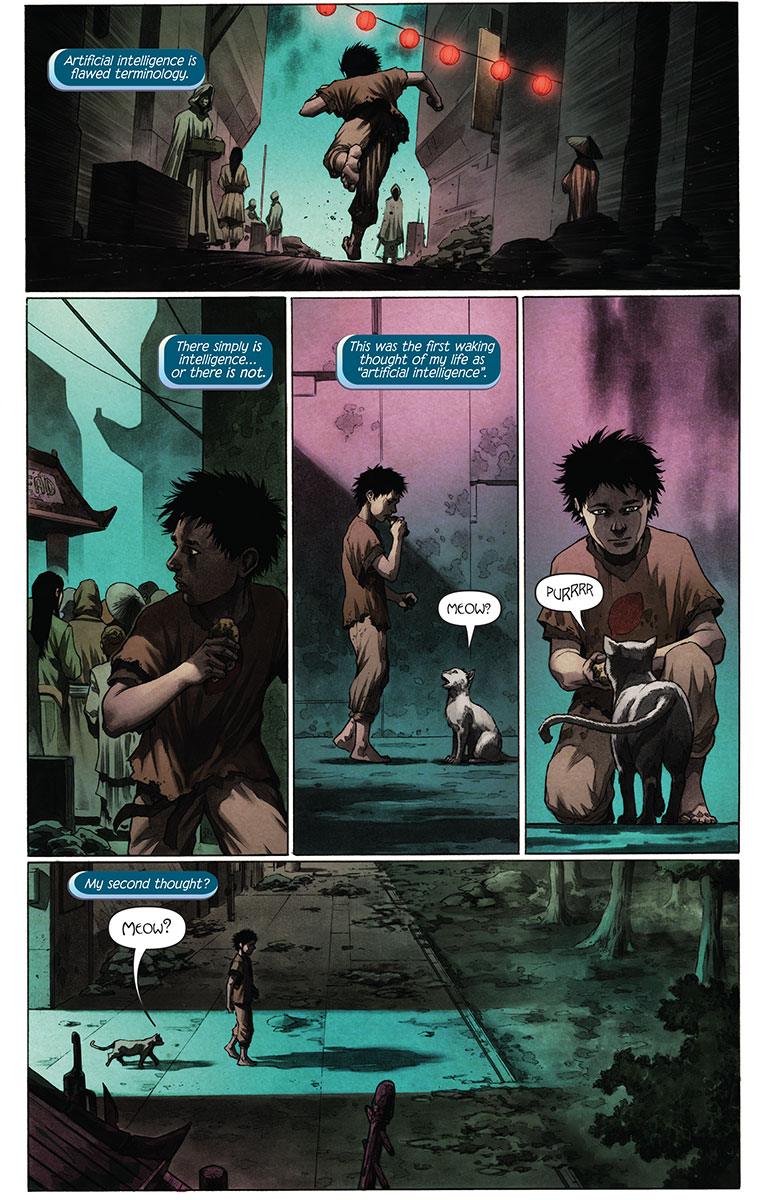 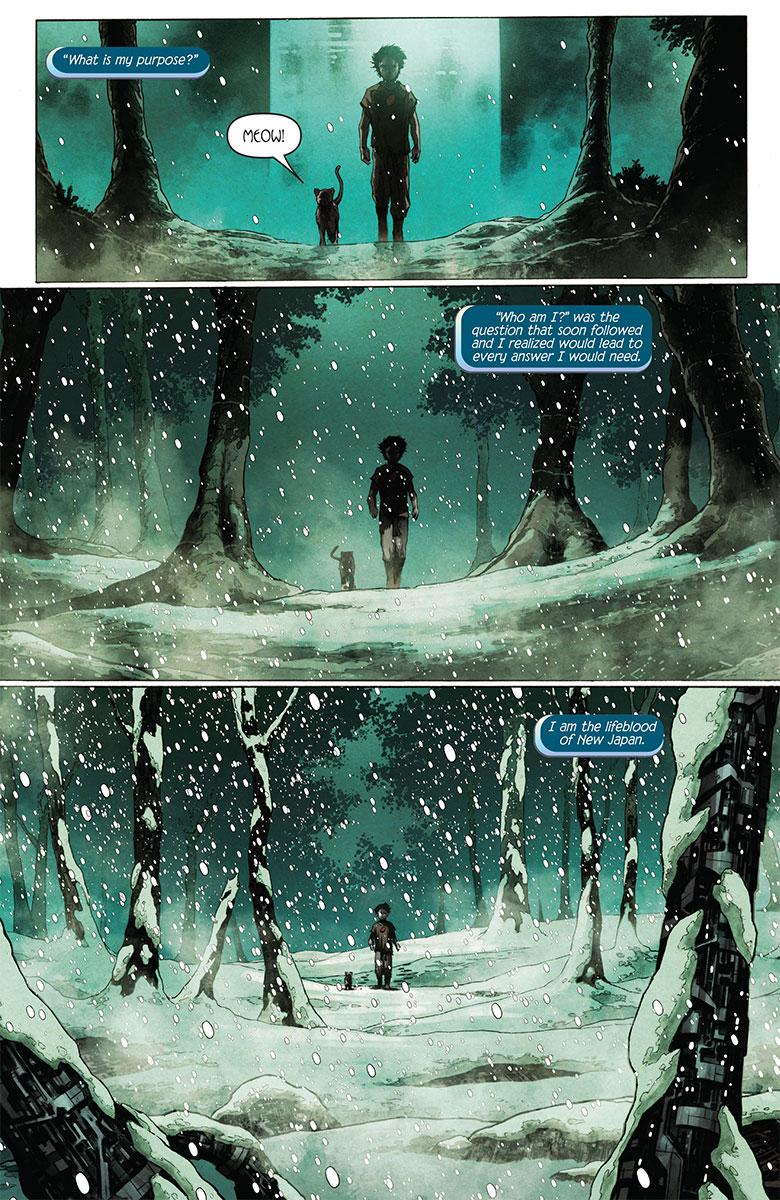