Valiant will be located at Booth #2004 where you will be able to get their exclusive A&A: The Adventures of Archer & Armstrong #1 WonderCon Exclusive Variant from Megan Hutchison. You will also be abe to pick up a complete selection of Valiant trade paperbacks and deluxe hardcovers including X-O Manowar, Bloodshot Reborn, Divinity, Imperium, Book of Death, Ninjak, Rai, and more.

Valiant will also be hosting Faith writer Jody Houser and colorist David Baron for signing sessions. There will also be a number of brand-new Valiant merchandise including t-shirts, tote bags, and even infant snapsuits!

There will also be three different panels. The first panel kicks off on March 25th at 1:30 p.m. PT in Panel Room #152. This panel will be Valiant’s Valiant 101: New Fans Start Here. It provides a concise and fun-filled introduction to Valiant’s characters and universe.

The second panel begins on Saturday, March 26th at 1:30 p.m. PT in Room #515B discussing Valiant: The Summer of 4001 A.D.! Valiant’s upcoming crossover event will be discussed as attendees get primed for the epic showdown between Rai and the forces of New Japan. This panel will also include an all-star cast of Valiant staff and creators as well as announcements regarding Archer & Armstrong, Bloodshot Reborn, Divinity, Faith, Ninjak, X-O Manowar, and more.

The final and third panel will take place on Sunday, March 27th at 2:00 p.m. PT in Panel Room #515A. This panel, Valiant: Crafting Comics Spotlight, will discuss how Valiant’s creators and editorial team create their comics starting with pitches up to the final printed pages and everything in between. Valiant Publisher Fred Pierece and special surprise guests will go behind the scenes to reveal the secrets to developing and editing hit series like Bloodshot Reborn, Divinity, Faith, X-O Manowar and more. 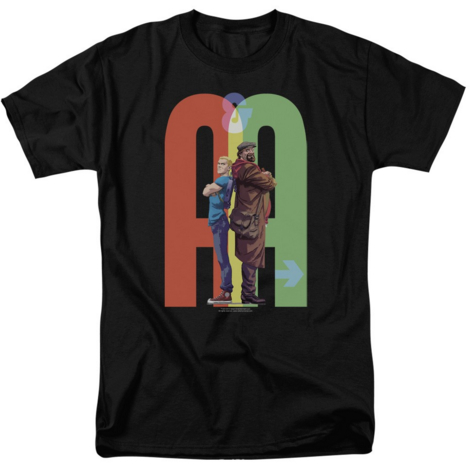 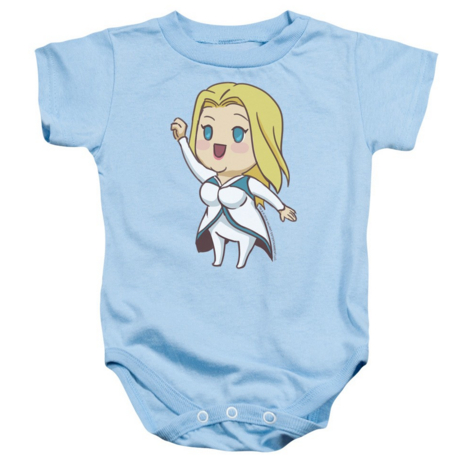 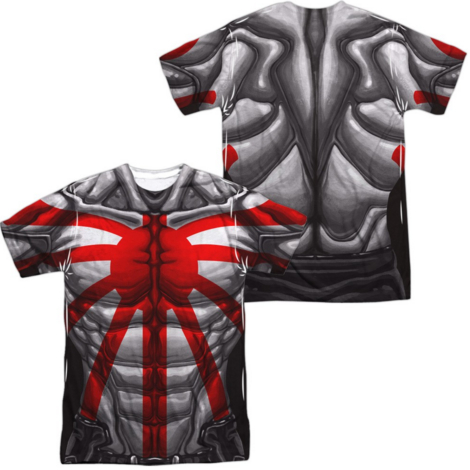 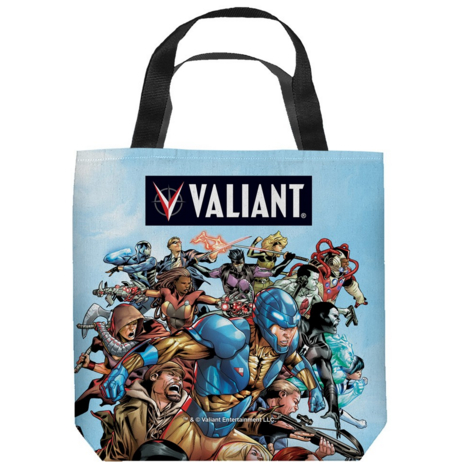