A brand new historical period, and a brand new character in the second arc of the Assassin’s Creed comic! Join Charlotte de la Cruz as she leaps into her genetic memories of the Inca empire, searching for the secret hidden in her past that could lead the Assassins into the future… 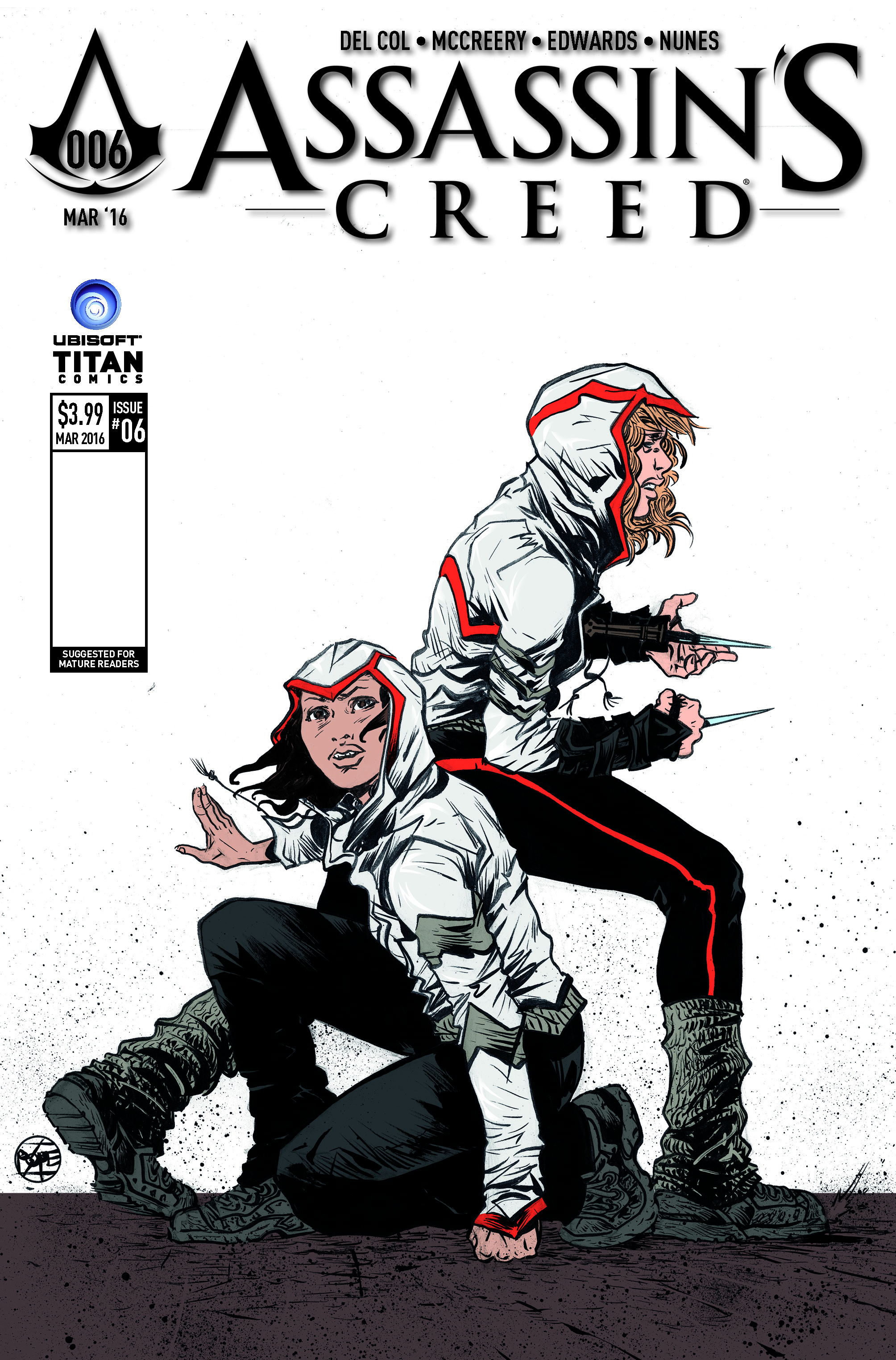 Cover A by Paul Pope 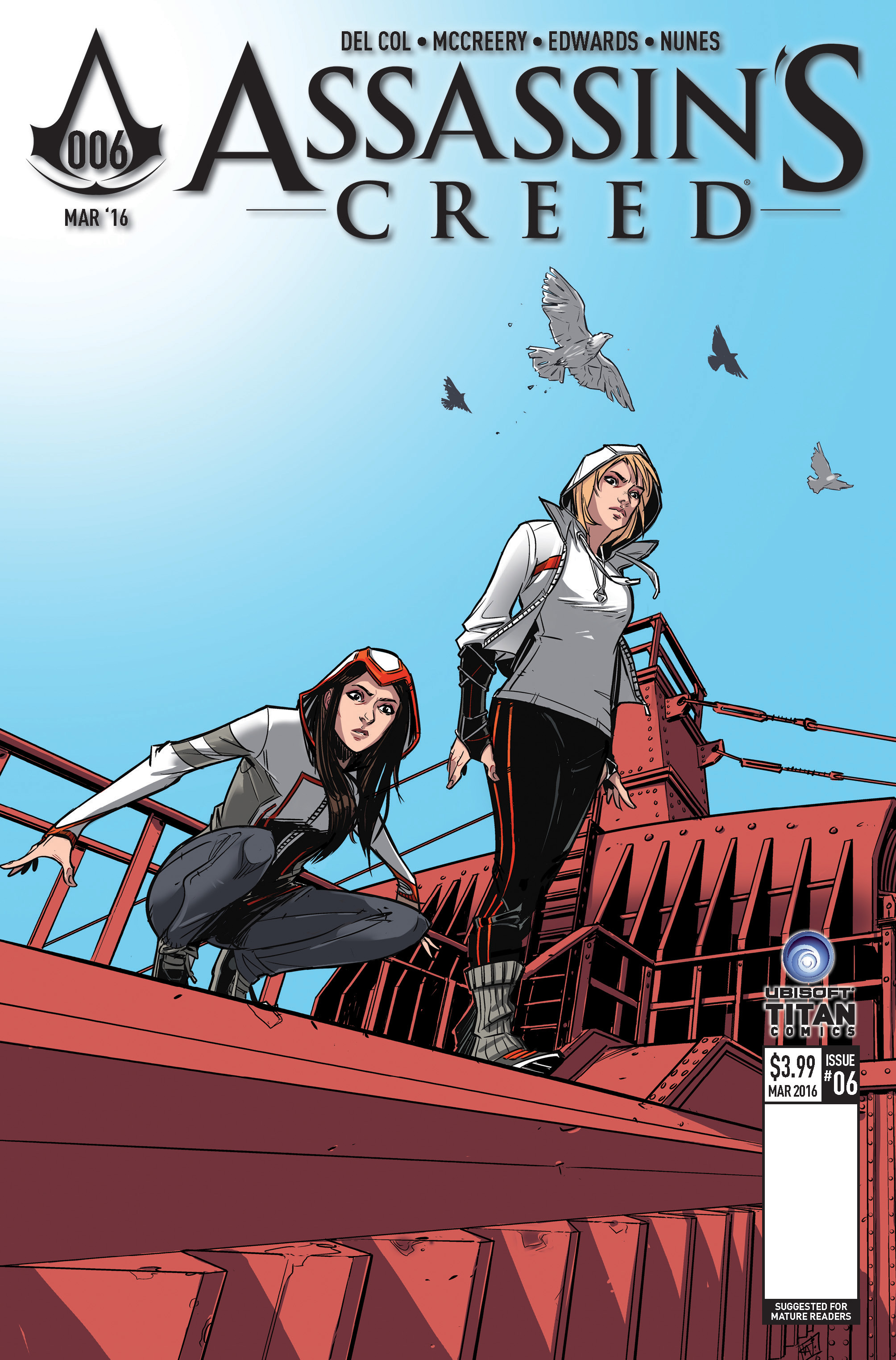 Cover B by Chris Wildgoose 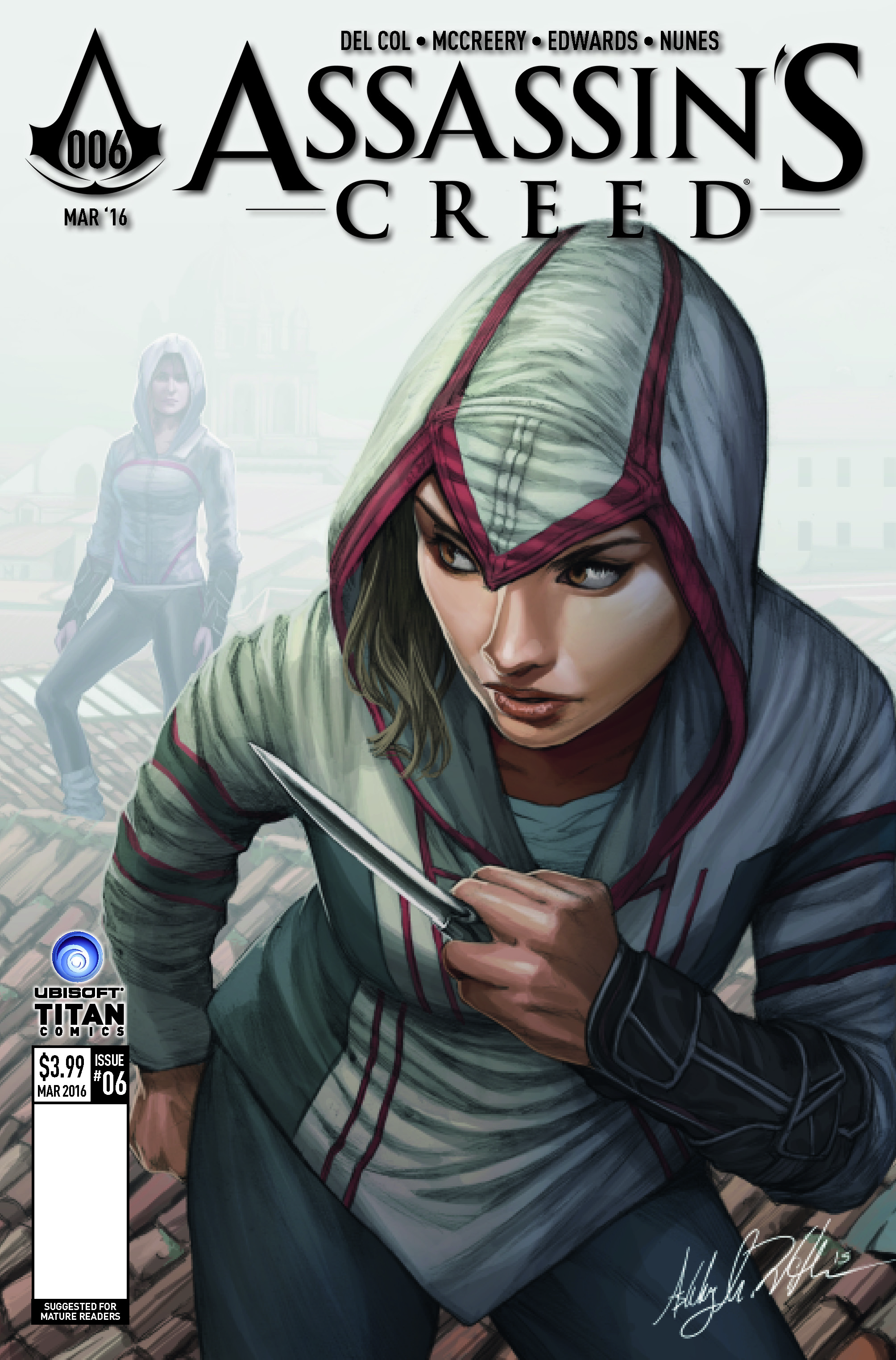 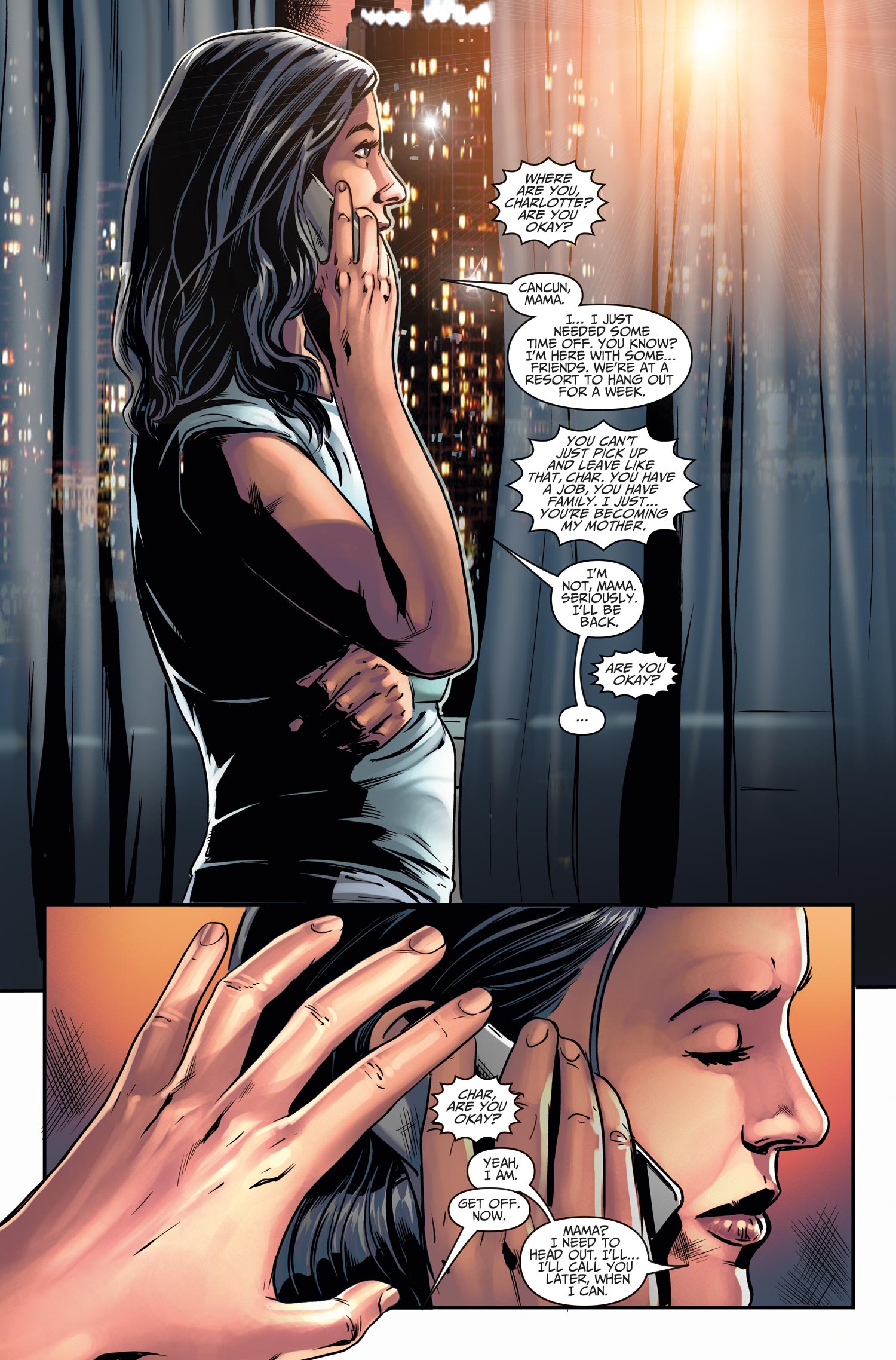 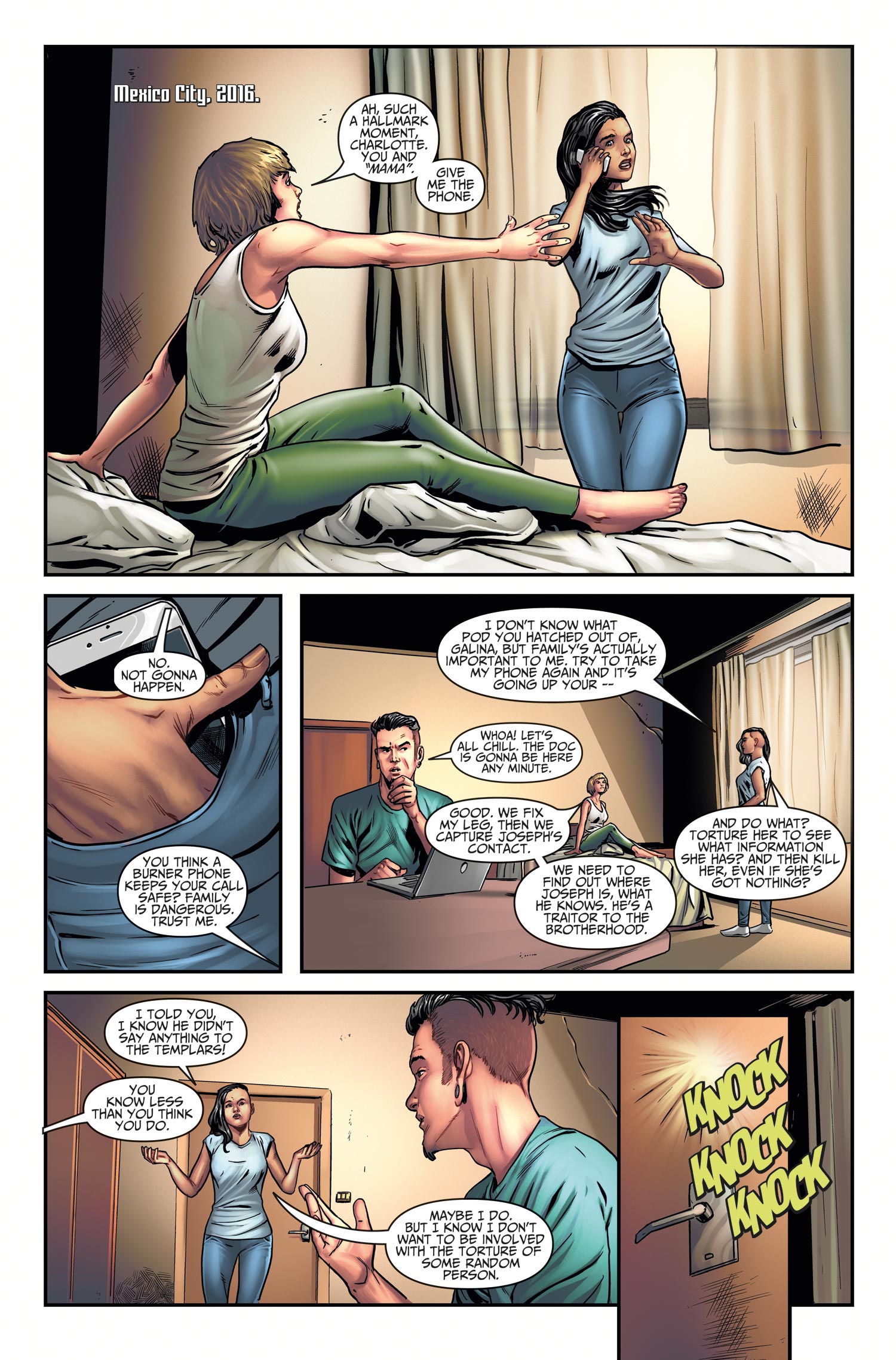 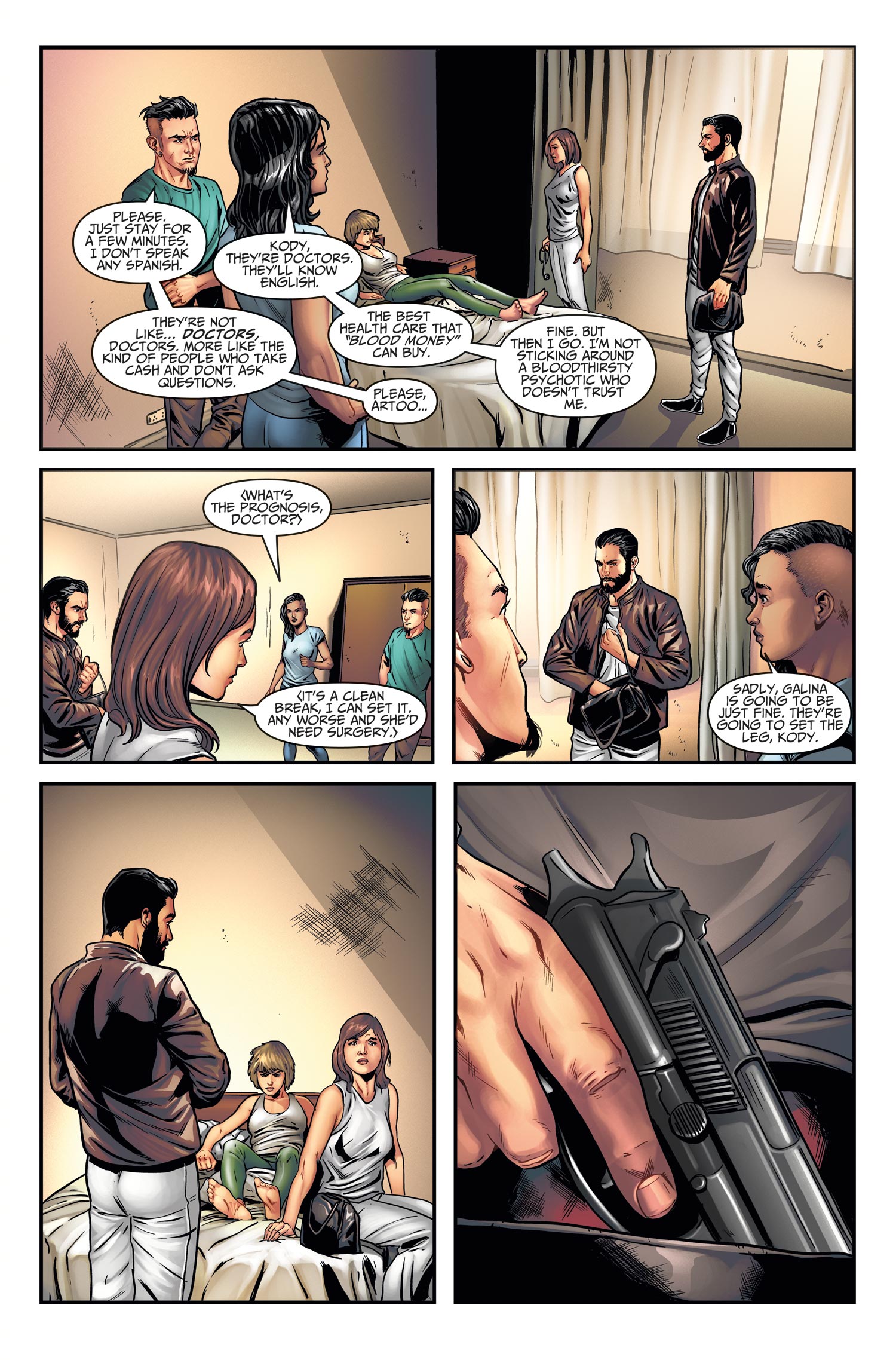