The country of Tairona became a no man’s land after the military coup. Guerrillas were formed across the lands, and rebels unified against the dictator to resist the regime. The hopes of many lay on Clandestino, who barely escaped from the military attacks as a child, and was then recruited by the rebel forces, to later lead the revolution against the dictator. Clandestino is an all-new miniseries by Amancay Nahuelpan (Young Terrorists, Boy-1, Robocop).

Things heat up for Clandestino as he attacks the military prison where Leena is held before hurtling on a high-octane, action-packed chase. Meanwhile, General Kapala continues laying waste to rebels who threaten his regime. Guns shoot in all directions and no one is safe in this revolutionary thrill-ride! 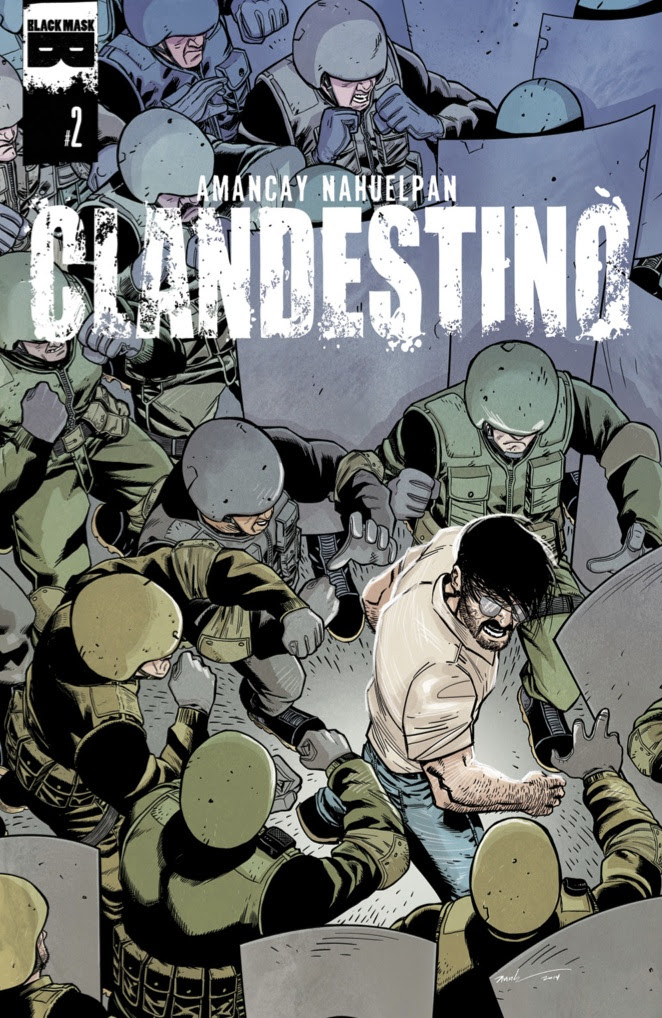 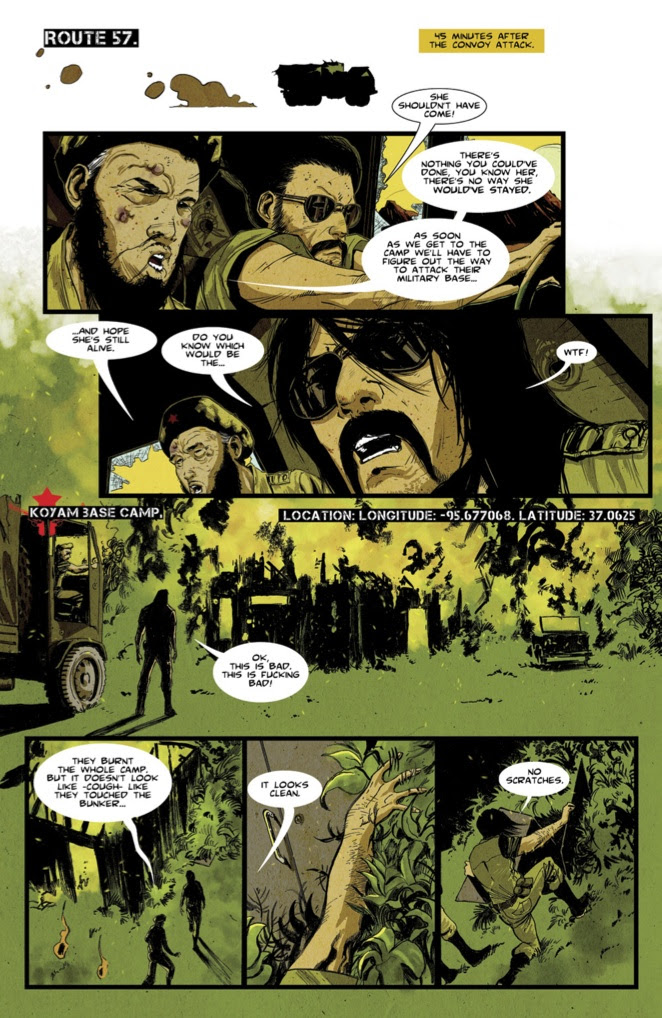 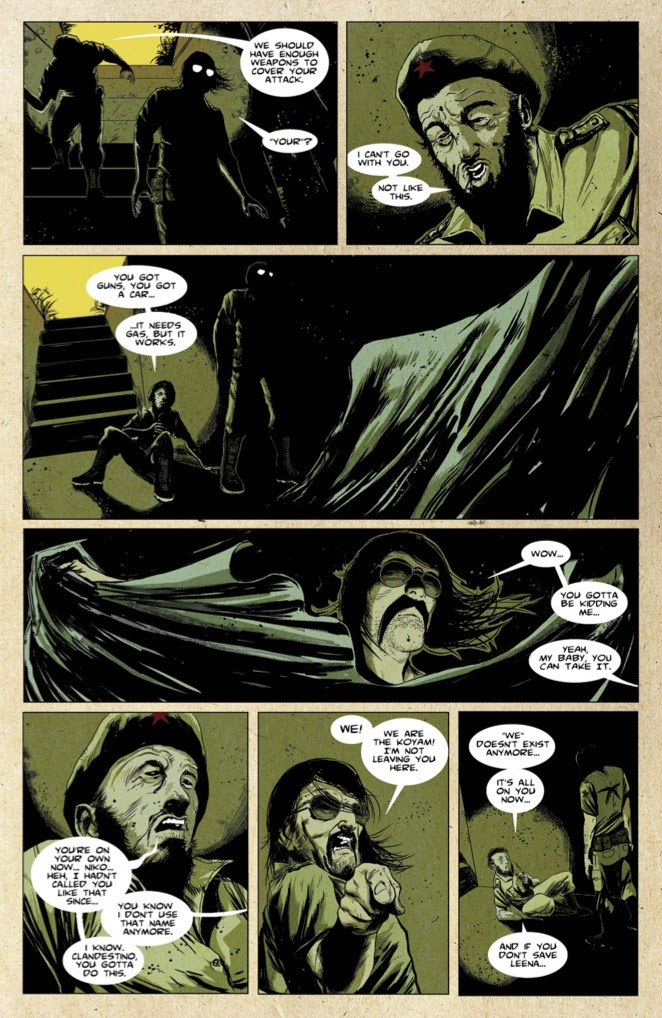 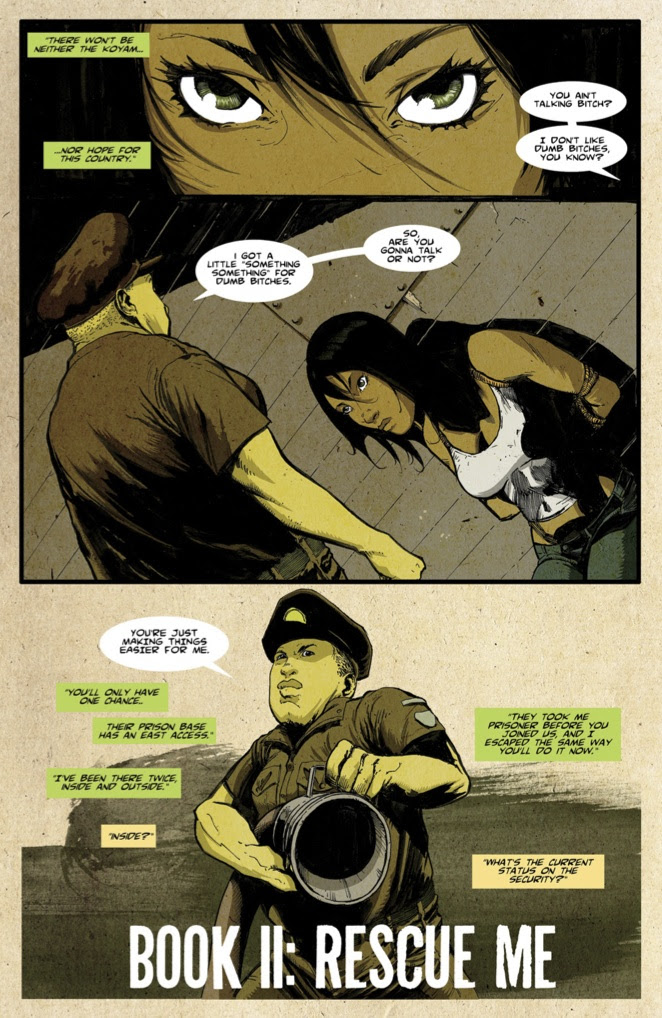 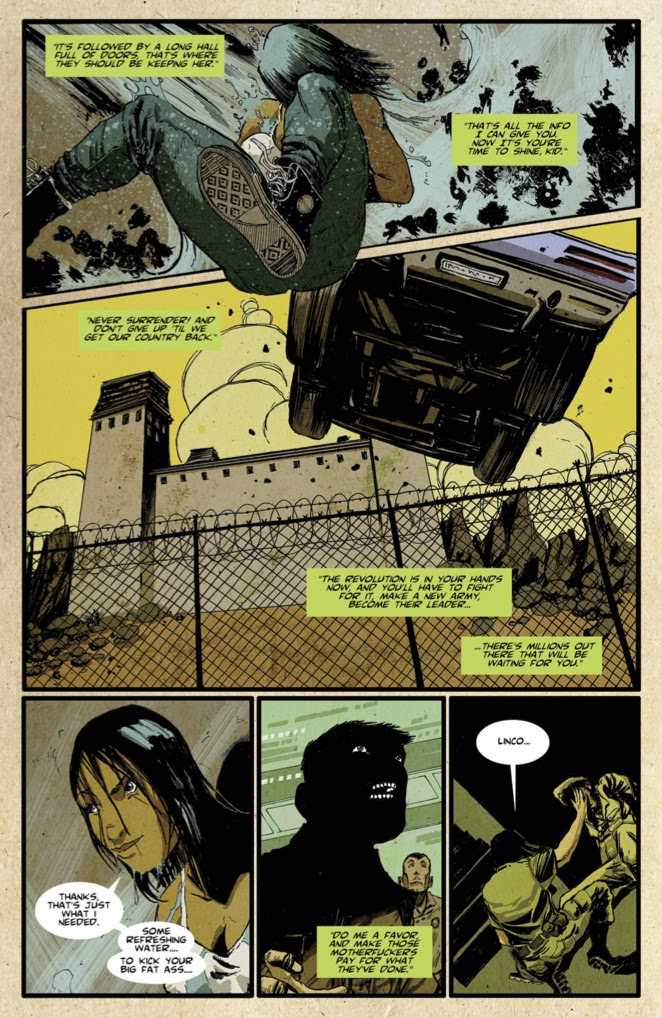 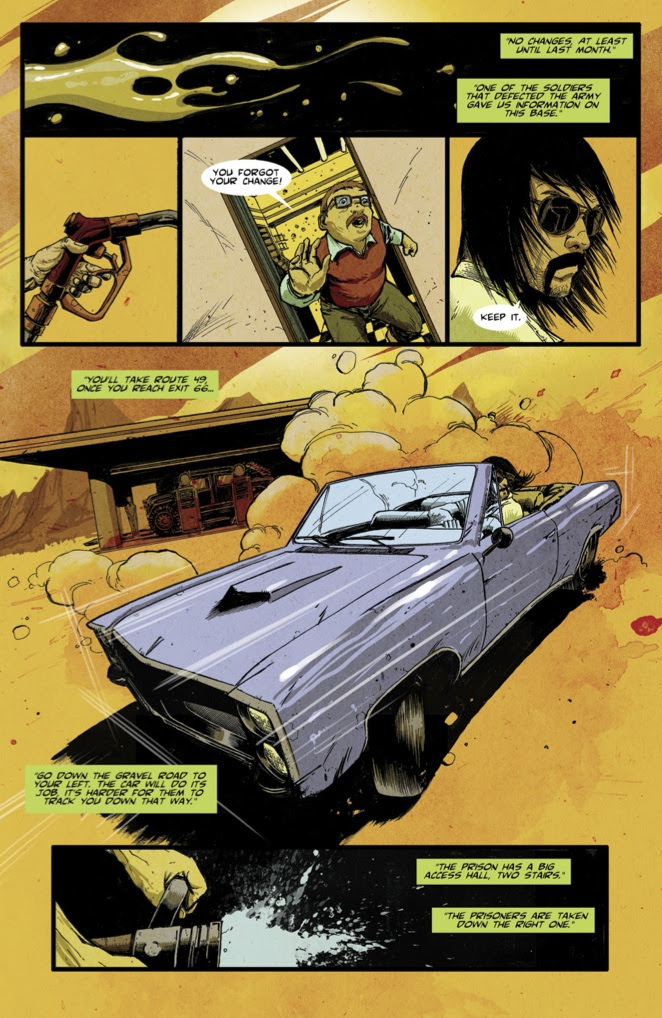 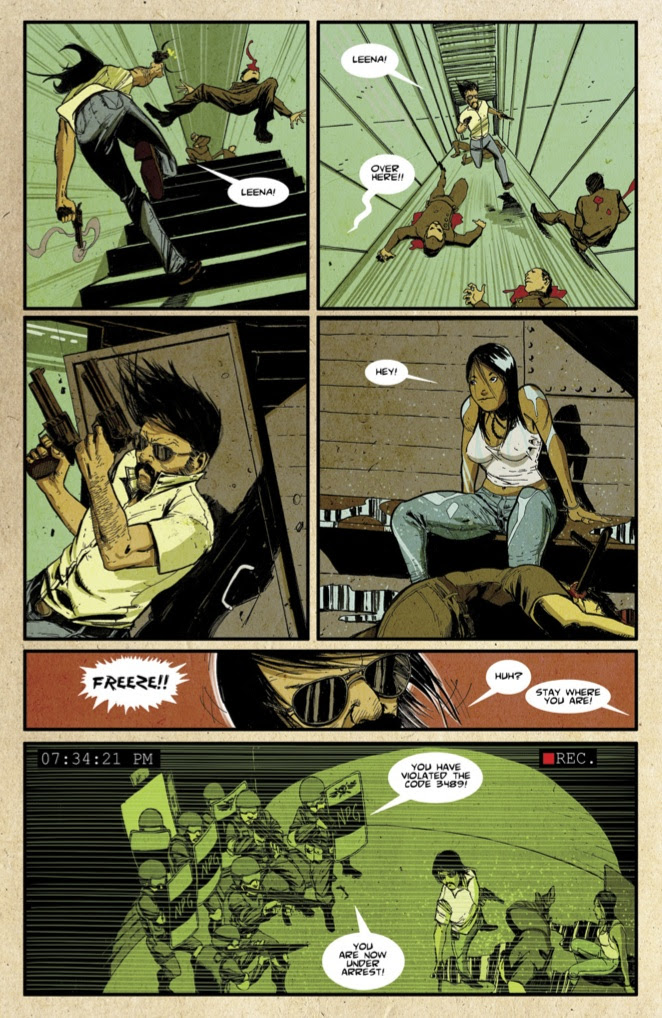 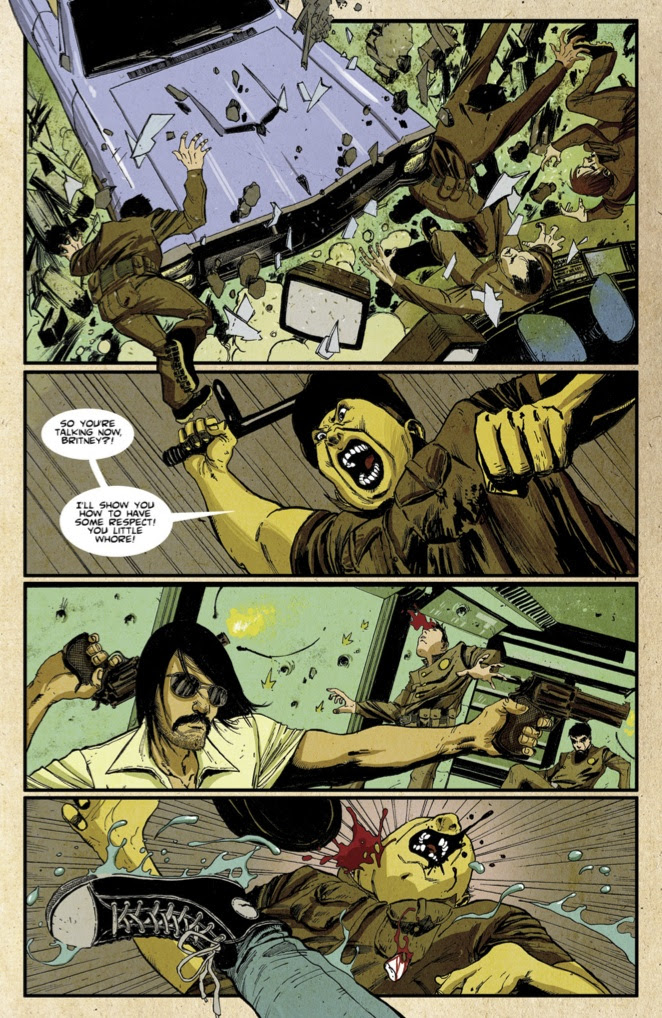